A FORMER UFC fighter has died at 33 years old after he was allegedly pulled from a river in North Dakota.

Dane Sayers shot to fame during his time on season 12 of reality show The Ultimate Fighter. 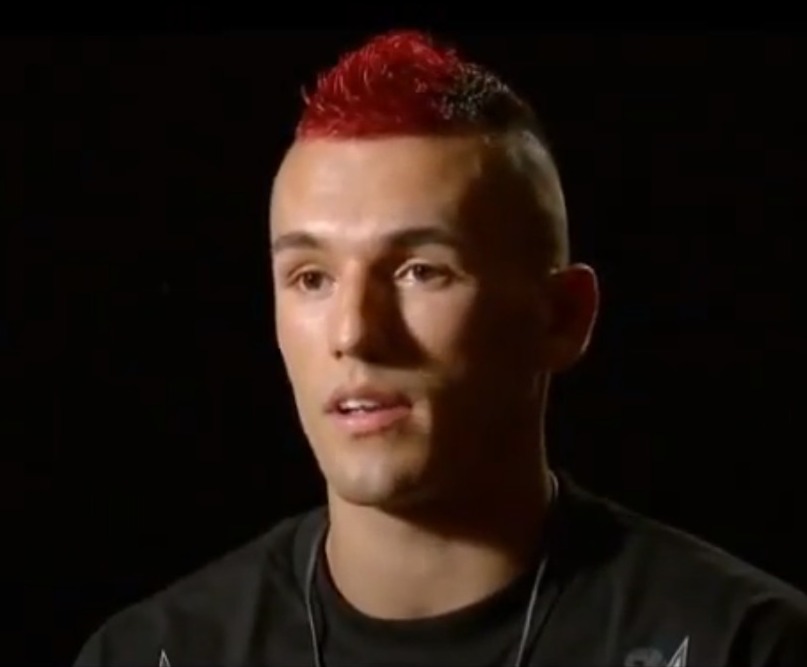 A local radio station claimed that his body was pulled from the Red River in Fargo on Saturday.

However, officials are still waiting for results of his autopsy to confirm his cause of death.

Alongside his time on the show, Sayers competed a total of 16 times as a professional MMA fighter.

His last MMA fight came in April 2018 where he was defeated by Indalecio Romero.

The fighter went on to compete for Valor Bare Knuckle Fighting in November 2019, but lost to Joshua Dyer.

Ellie Kemper Apologizes for Participating in 'Racist, Sexist and Elitist' Pageant as a Teen
Recent Posts