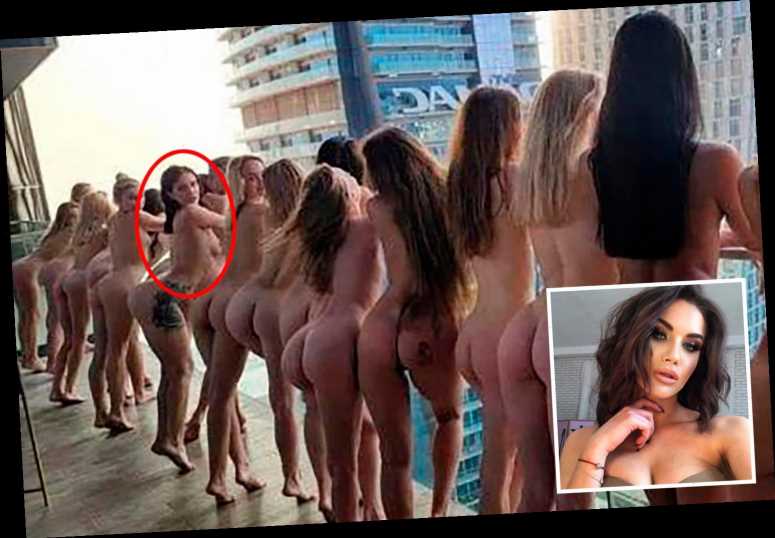 A MODEL from Ukraine who posed for a nude photoshoot on a Dubai balcony was caught out through a distinctive tattoo on her bum.

The family of Yana Graboshchuk, 27, say they thought she was on holiday and her involvement in the raunchy shoot came as a shock to them. 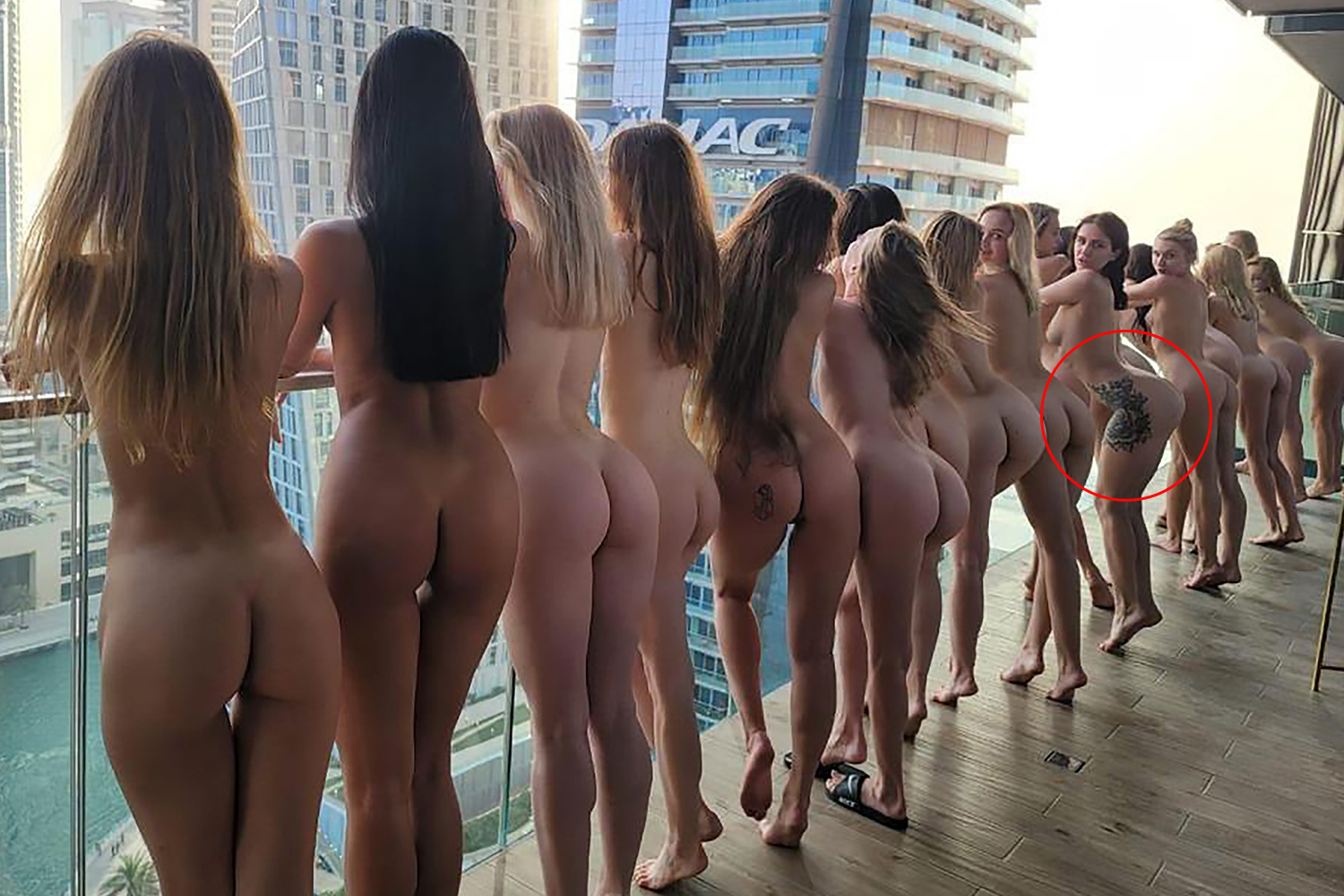 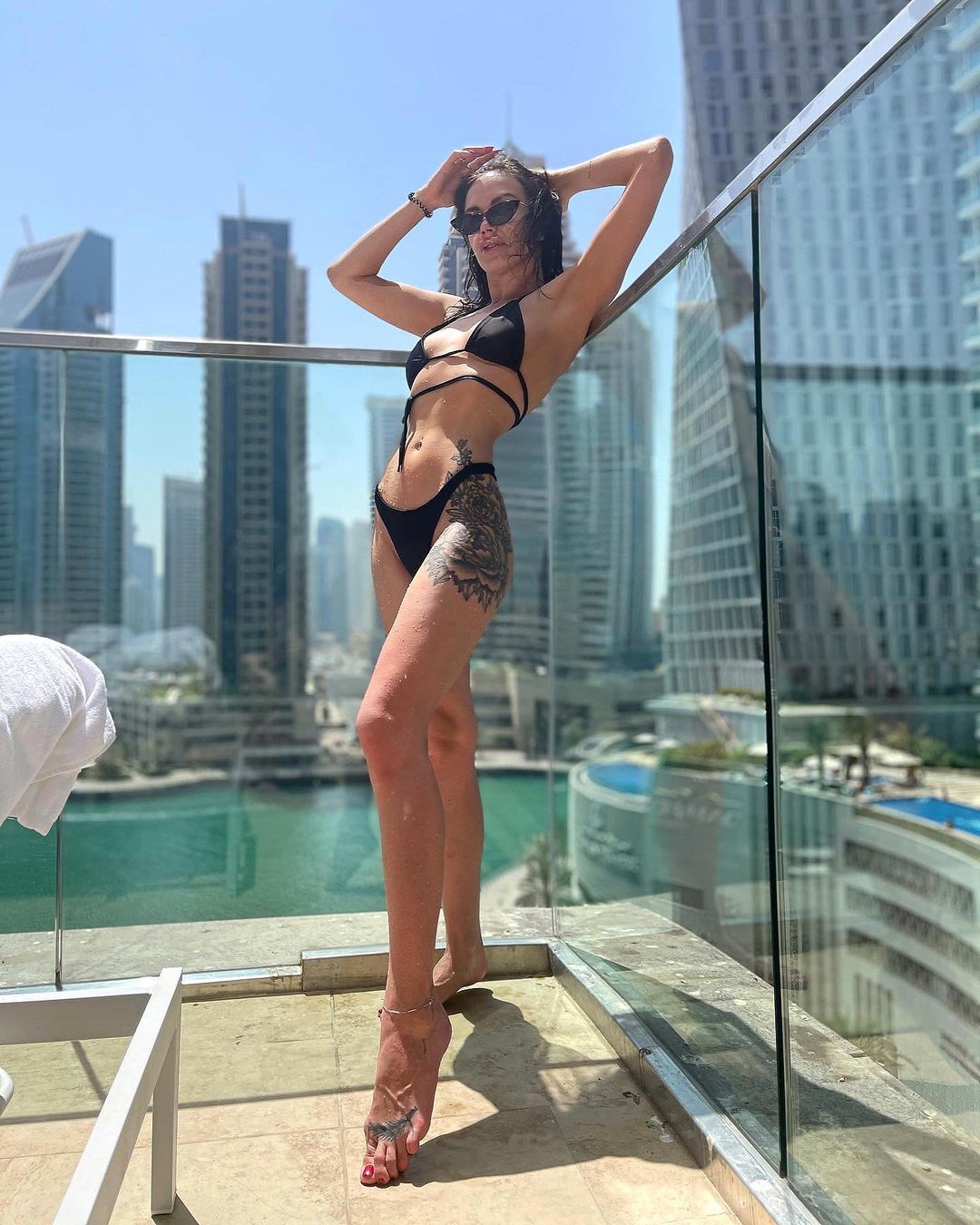 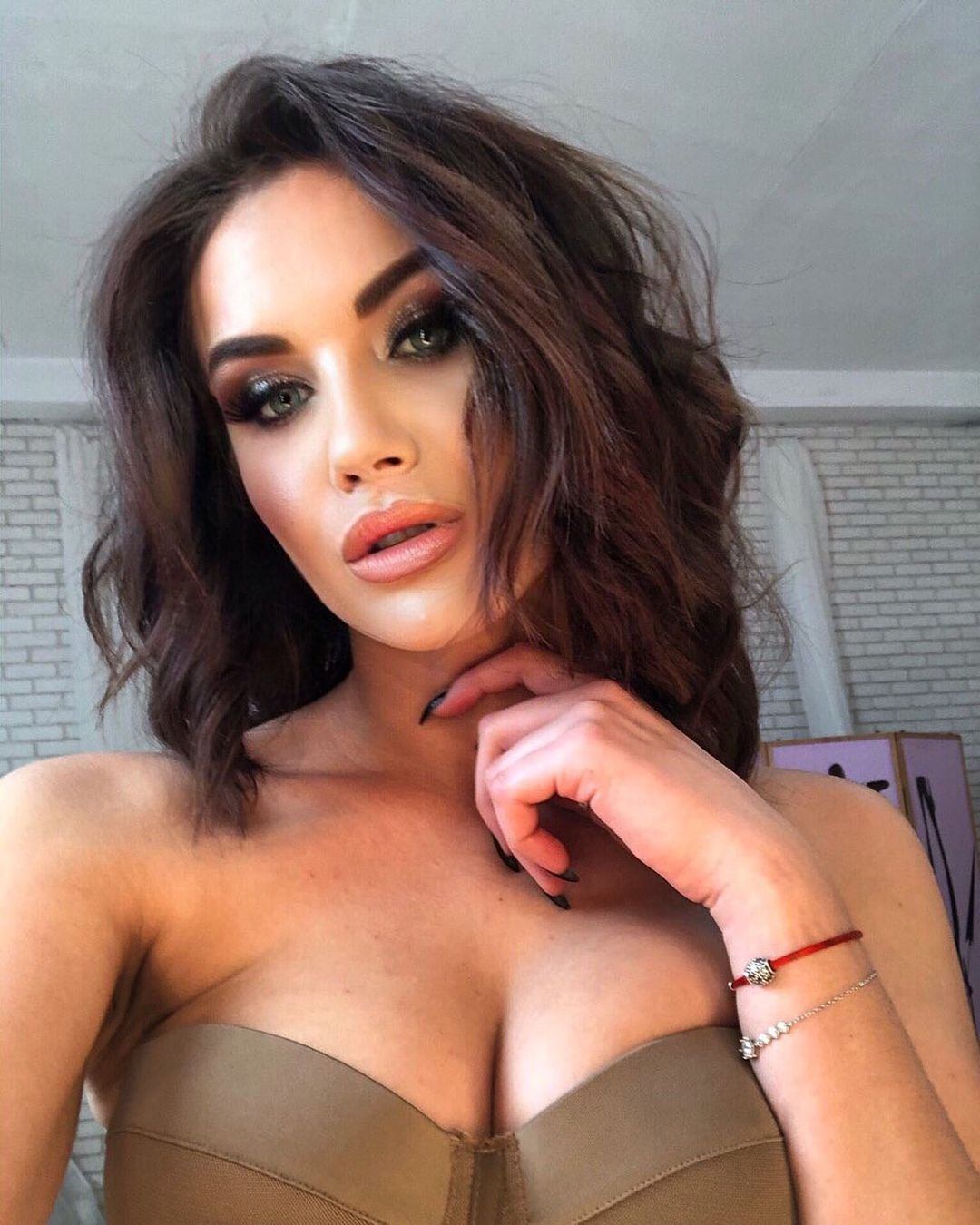 A total of 11 Ukrainian woman and a Russian were arrested by cops in Dubai after Saturday’s stuntand are now being deported.

She was entified through her distinctive tattoo which matches her social media pictures.

Yana’s brother Taras, 20, said family had no idea why she was visiting the city and were “shocked” when they found out what she had been up to in Dubai.

“She went on holiday, and then I don't know what came next," he said.

“Yes, she had planned a photo shoot there… But I had no more information about it.” 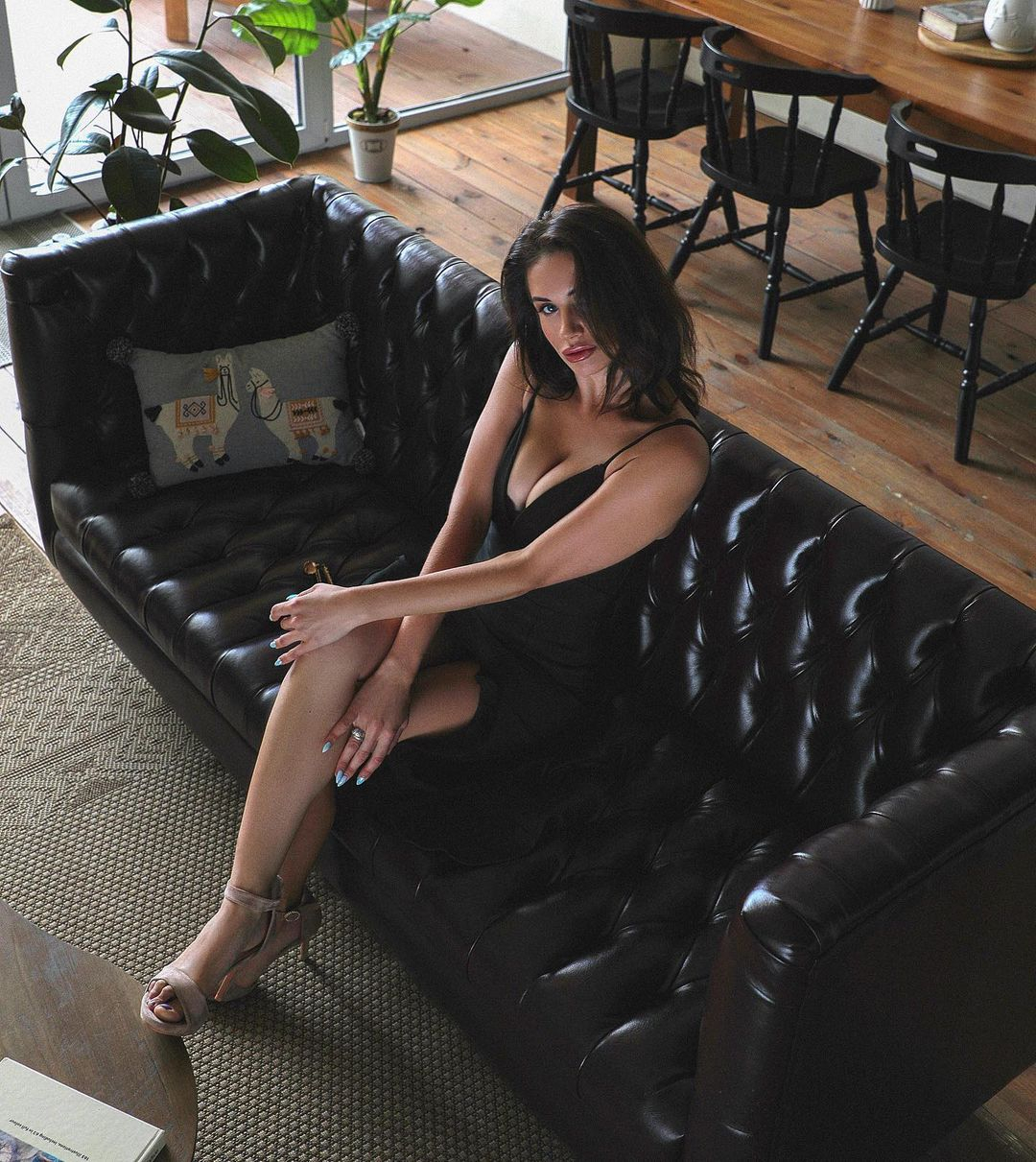 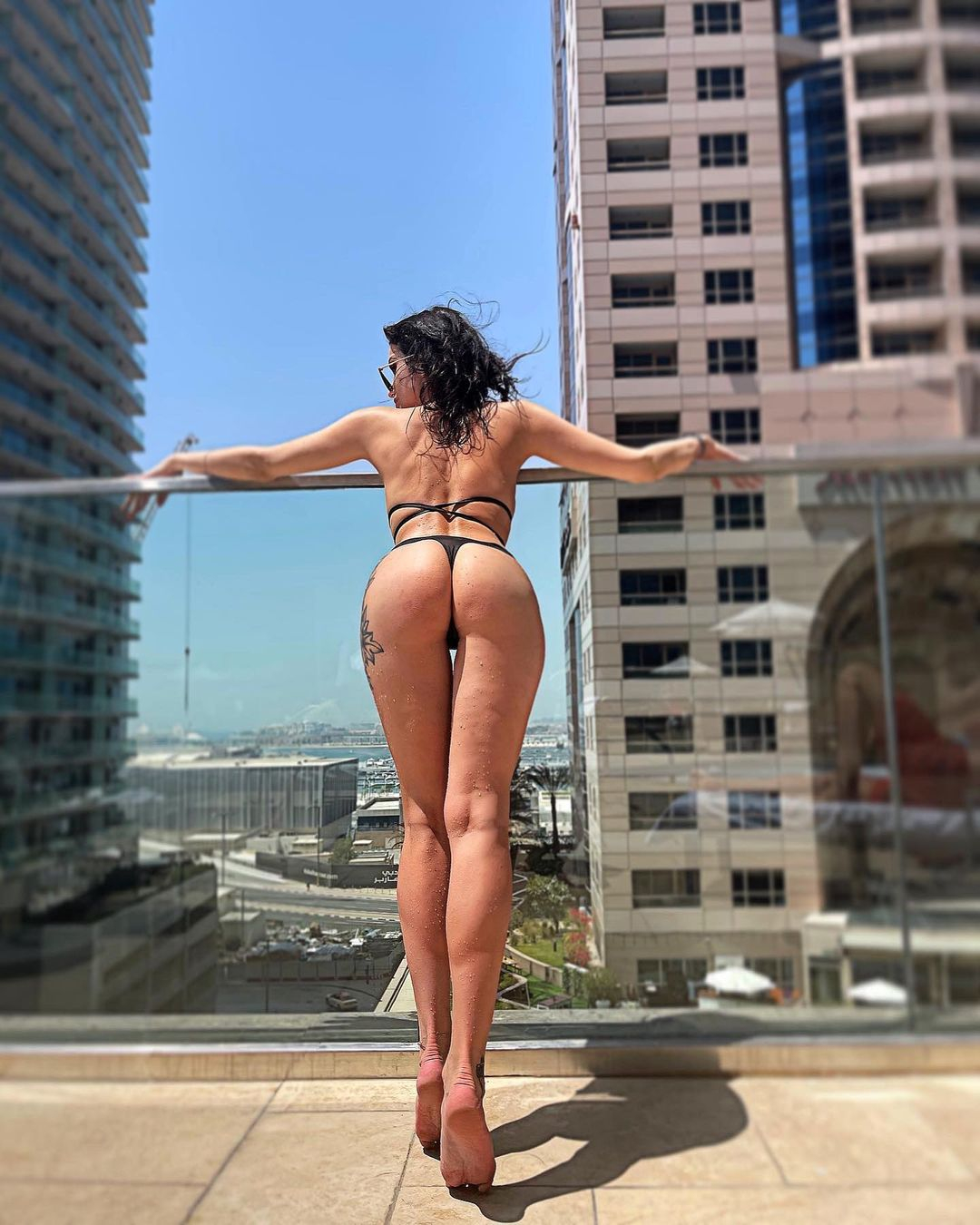 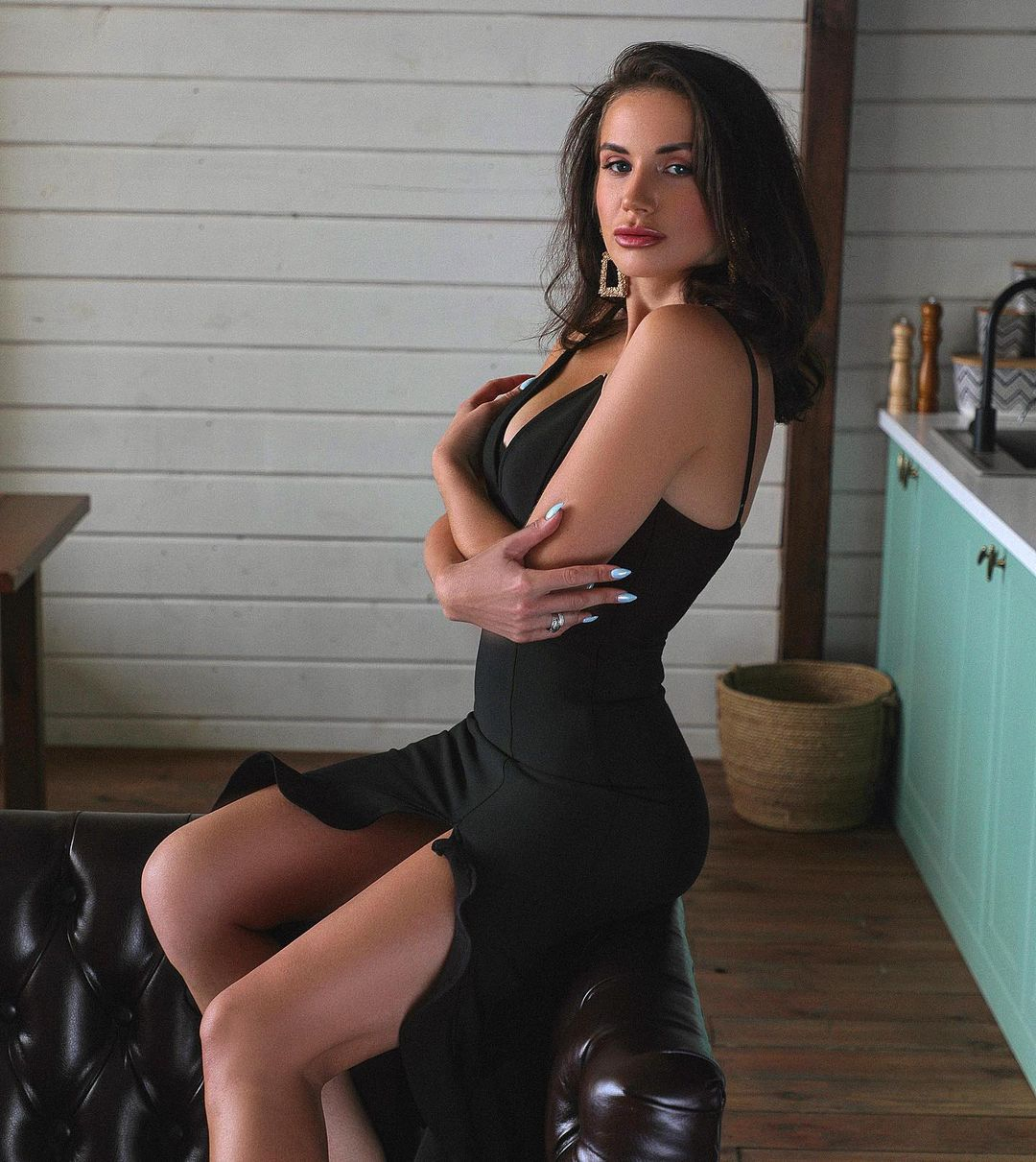 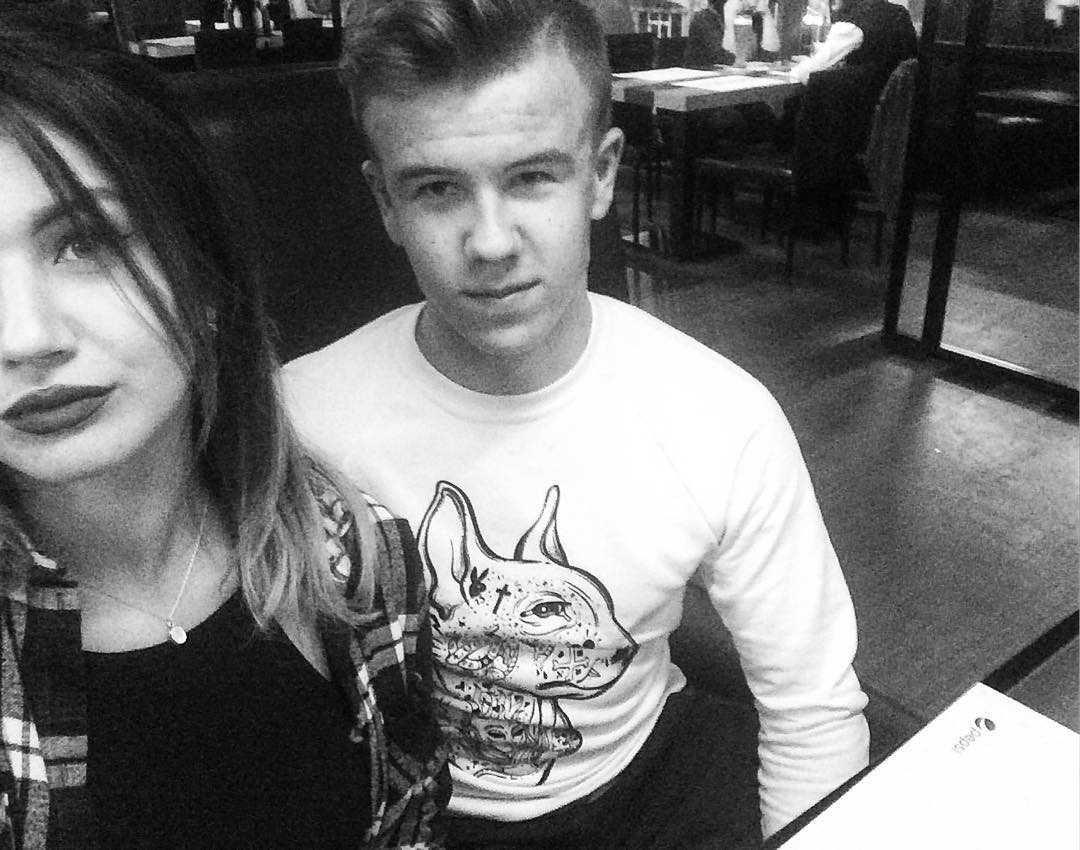 Yana is a law graduate who was unable to find a job in her chosen field worked as a café, the MailOnline reports.

She worked as a waitress, a hostess at a restaurant and then a brewery before starting as a model a year or so ago.

Yana showed her friends and family pictures of her breakfasts, swimming pools dips, and sports cars on her trip to Dubai. 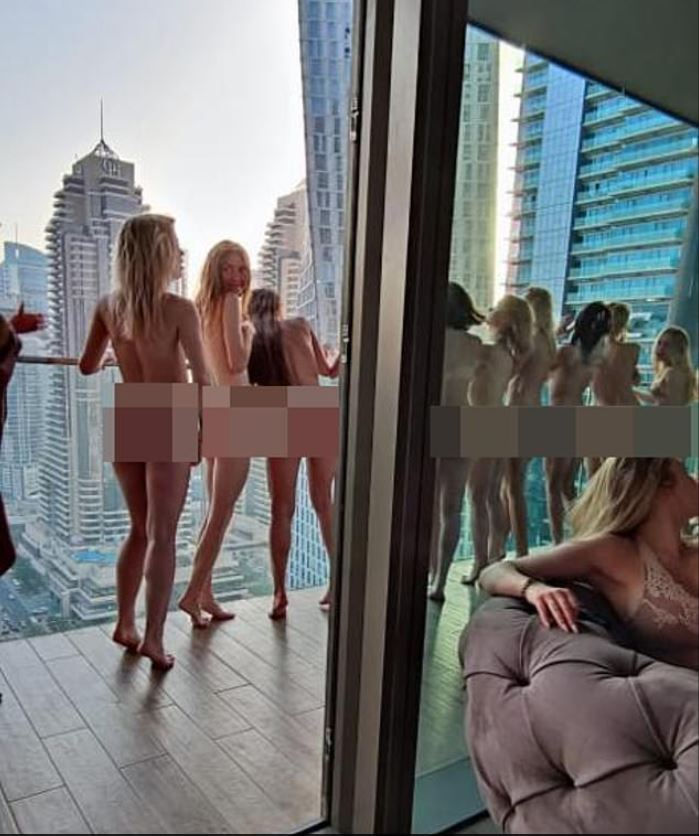 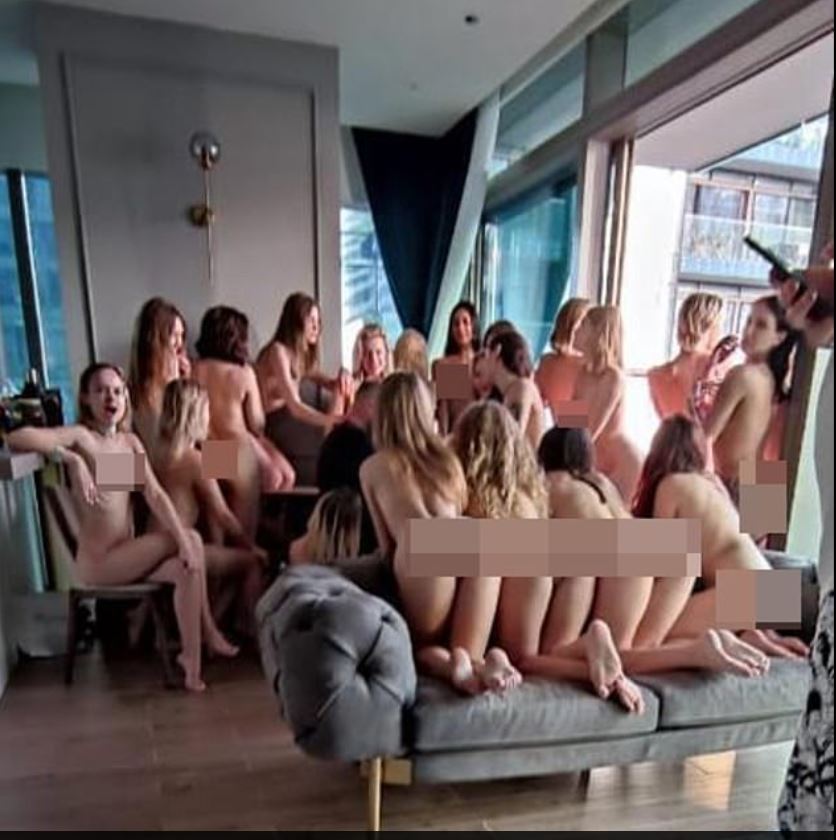 She had explained that ahead of her detention she had to change hotels for the third time in three days “but I like that”.

Videos and photographs showing the naked women, lined up on a balcony while being filmed, began circulating on social media on Saturday evening.

Pictures show  the models lined up inside the apartment, in the city's upmarket Marina neighbourhood.

They are also seen from inside posing on the balcony in full view of the city.

The UAE's public decency laws, which cover nudity and other 'lewd behaviour', carry penalties of up to six months in prison and a 5,000 dirham (£983) fine.

The sharing of pornographic material is also punishable with prison time and a fine of up to 500,000 dirhams under the country's laws, which are based on Islamic law, or Shariah.

The pictures came as a shock in the federation of seven Arab sheikhdoms, where tamer behaviour – like kissing in public or drinking alcohol without a licence – has landed people in jail.

Any person who lives in or visits the UAE is subject to its laws and there are no exceptions for tourists.

2017, a British woman was sentenced to one year in prison for having consensual sex with a man she wasn't married to.

After speedy investigation, Dubai's Attorney General Essam Issa al-Humaidan announced that those behind the photo shoot would be sent back to their countries, without elaborating further.

Dubai police have declined to identify those detained.

All of the models are understood to be from the ex-Soviet Union including Ukraine, Belarus and Moldova.

There has been speculation that the women were involved in a shoot for an Israeli version of an unidentified US adult website.

The man has also been detained and named as Moscow media as Alexey Kontsov, 33, and it’s understood organised the shoot.