Home » World News » Monster raped and drowned stepdaughter, 5, in bath tub after her mum asked him for divorce 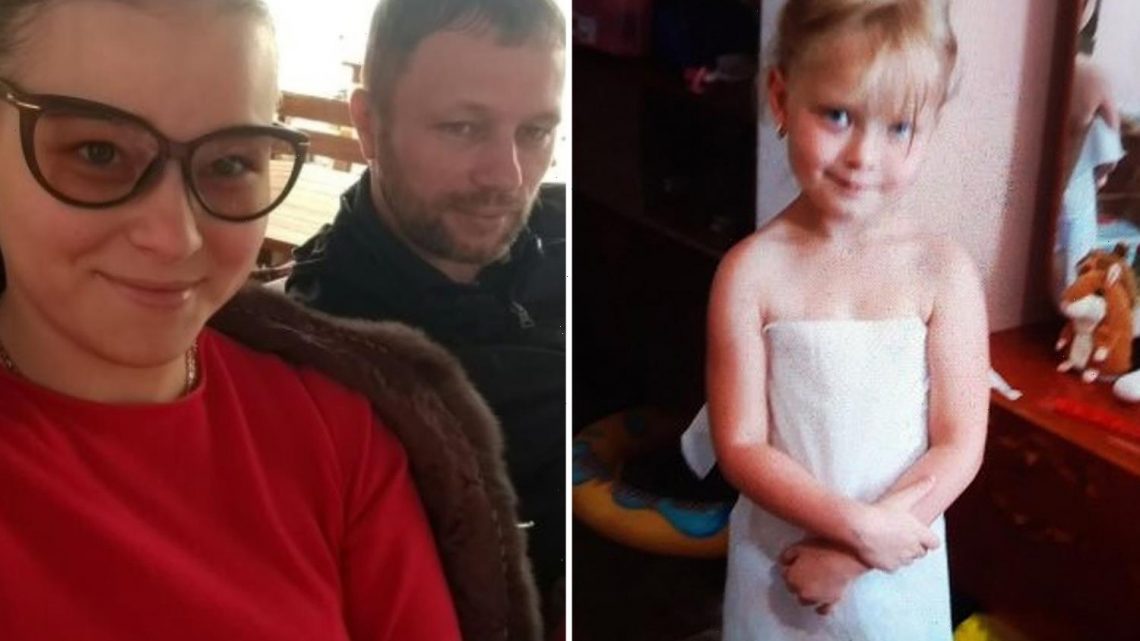 Monster raped and drowned stepdaughter, 5, in bath tub after her mum asked him for divorce

A MONSTER raped and drowned his 5-year-old stepdaughter in a bath tub after her mum asked him for a divorce.

Aleksandr Pilipenko, 44, was found guilty of the brutal murder of little Daria Pilipenko at their home in the village of Kropotkine, Crimea. 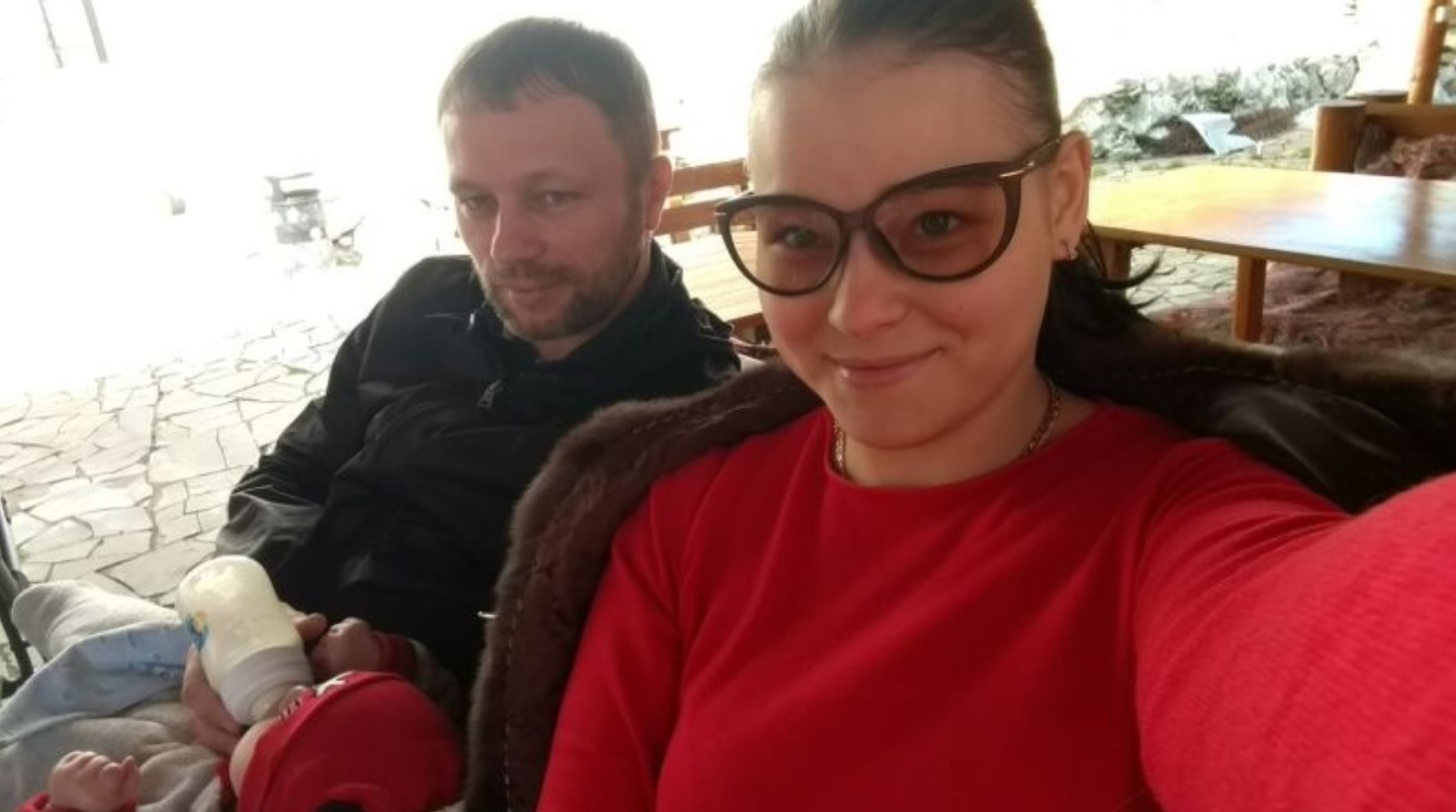 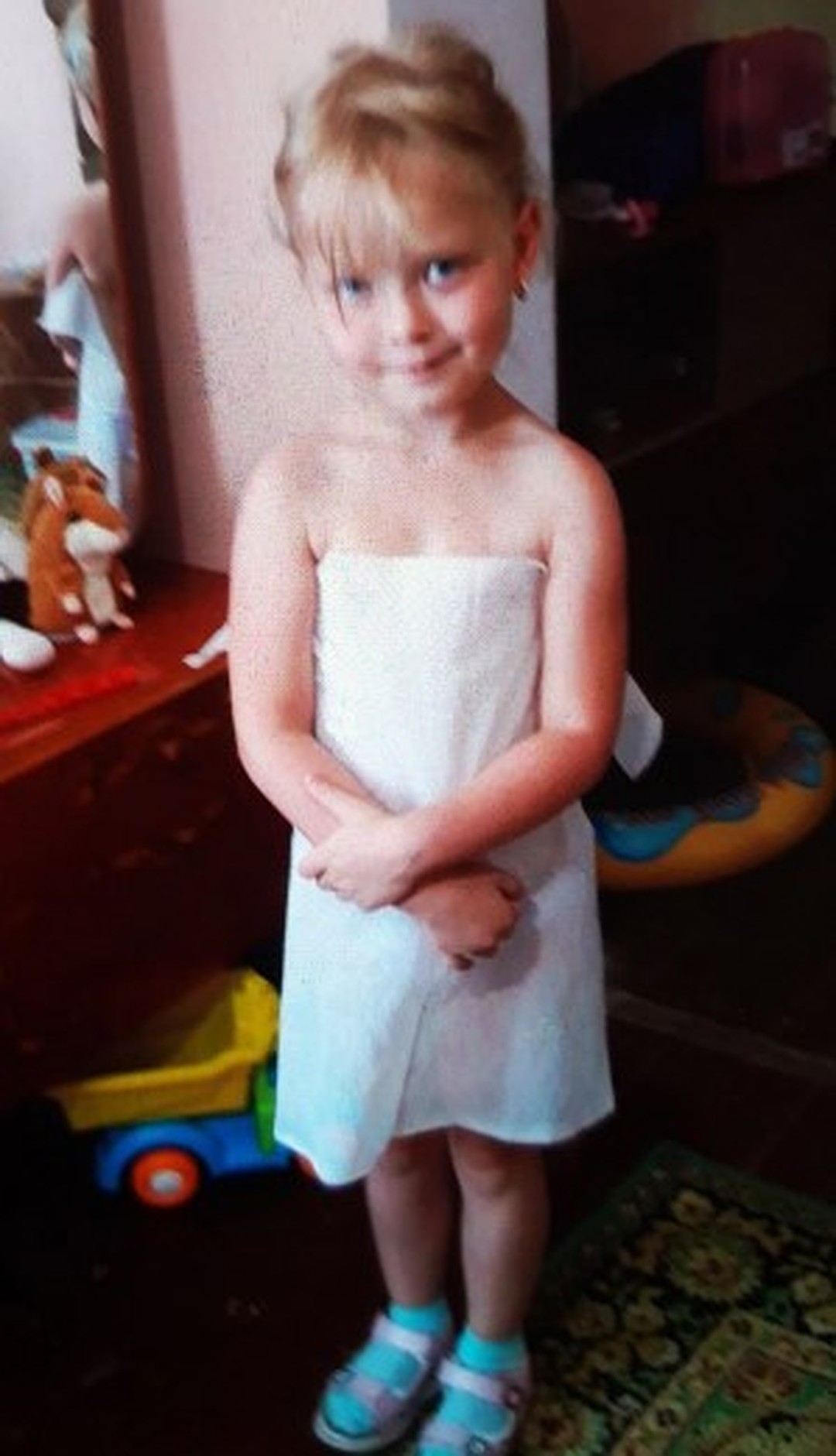 Pilipenko battered the youngster before raping and drowning her while she was having a bath, the Crimean Supreme Court heard on Monday.

He then dressed the little girl's dead body and buried it on the outskirts of the village, according to reports.

Pilipenko reported Daria missing – but two days later, he confessed to the savage killing and led the cops to her body.

"The stepfather battered the girl during her bath time before committing acts of sexual nature against her," police official Olga Postnova said.

"After that he drowned her in the bathtub."

The charity’s email support ­service is open weekdays and weekends during the crisis – messageinfo@supportline.org.uk.

Pilipenko was charged with rape and murder of a minor and jailed for life on Monday.

Detectives said he killed Daria after her 23-year-old mum, Yekaterina Pilipenko, asked him for a divorce.

Yekaterina's relatives said the young mum had decided to put an end to the relationship due to domestic abuse.

After Daria was killed in November 2019, Yekaterina sought medical help.

The heartbroken mum was hospitalised in a mental health facility after her daughter's funeral – where she is still being treated.

"She 'takes Daria to school' and 'talks' to her. She does not believe that her daughter is no longer alive," her relatives said.

"At first, she realised that the girl was buried, but then something went wrong. Doctors give positive predictions." 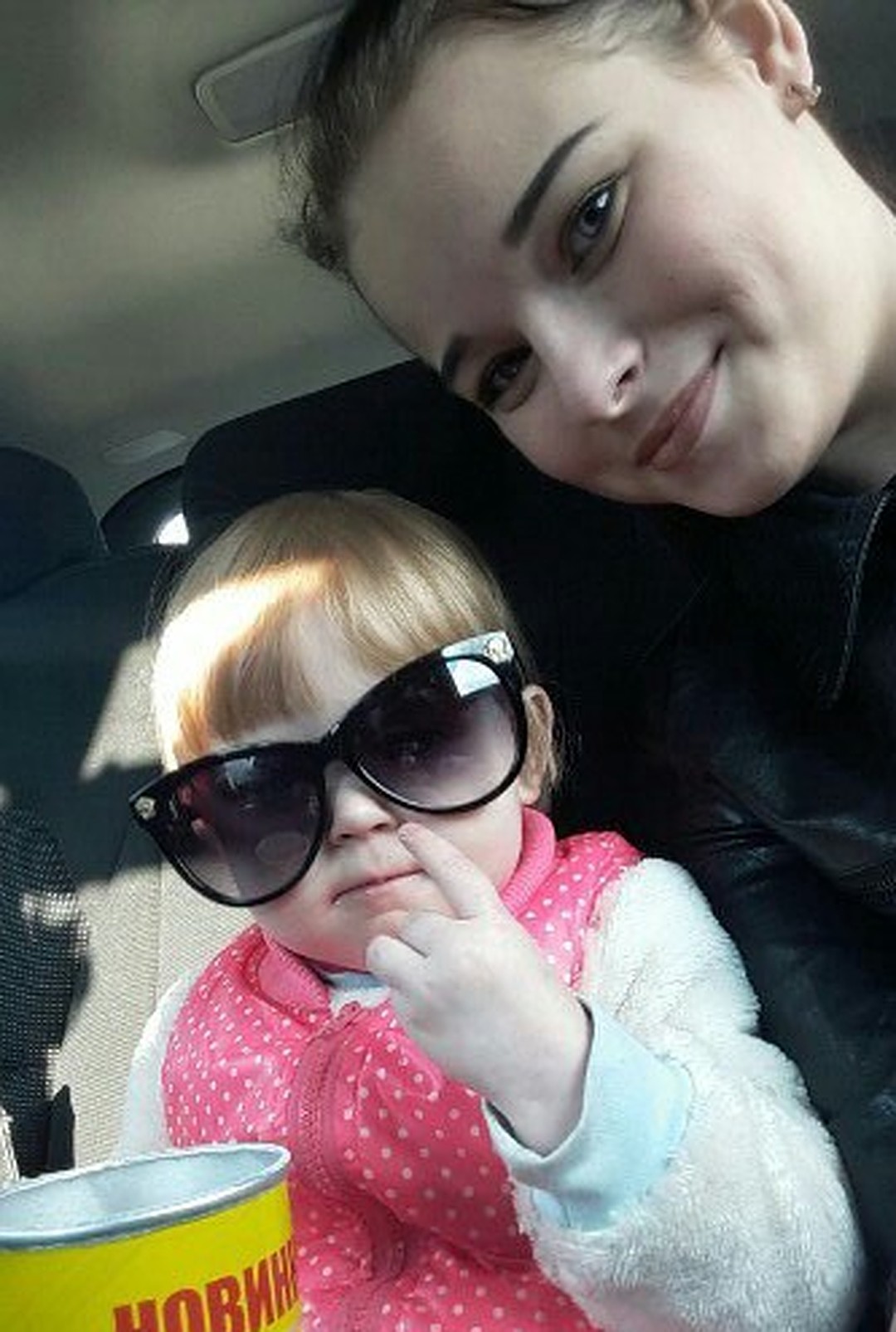 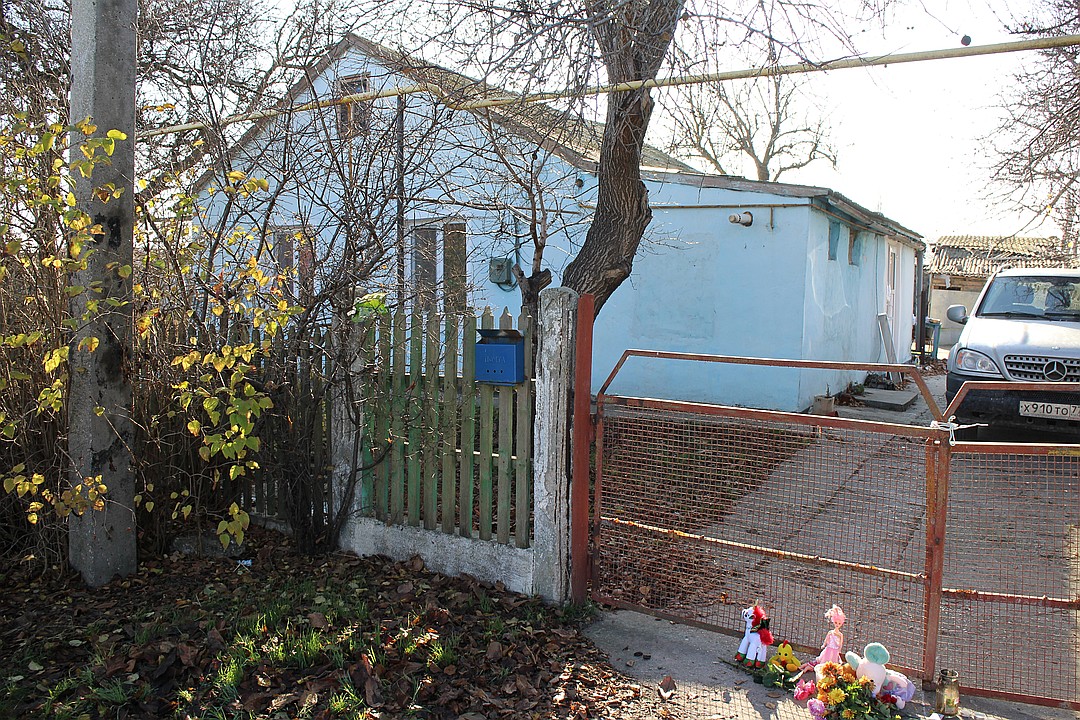 7 Most Comfortable Gaming Chairs for All Budgets