NEW rules have come into place today so that more gay and bisexual men can donate blood.

In a major milestone, the government has now moved to an individualised risk assessment for people who want to give blood. 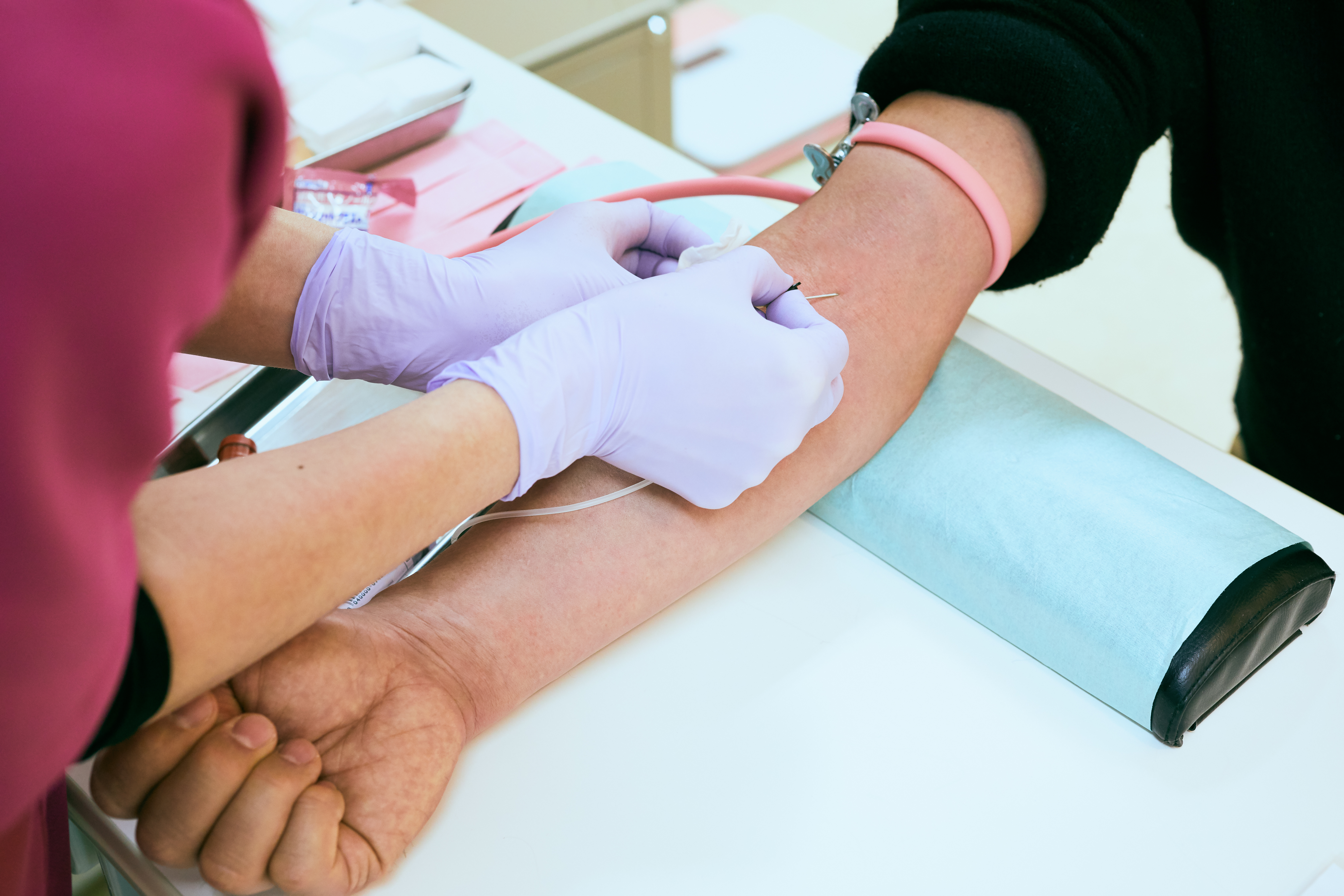 NHS Blood and Transplant said that men will no longer be asked if they are a man who has had sex with another man, when being screened for donation.

Instead, those wishing to donate will be asked if they have had sex and about their recent sexual behaviours.

Until today men who have sex with men had to wait three months before donating.

The process of giving blood will not change and the changes to the safety check form will affect blood, plasma and platelet donors.

NHS Blood and Transplant's chief Nurse, Ellie Poppitt said that patient safety continues to be at the heart of everything the organisation does.

How often can I give blood?

Men can give blood every 12 weeks, while women can donate every 16 weeks.

This is because it takes several weeks for all the red blood cells to be replaced in the body.

Over 6,000 people are needed to donate each day to meet the needs of hospitals, and currently there is a drive for black donors to donate to help black patients with sickle cell disease.

To make an appointment to donate your blood at the nearest centre, click here.

How much blood can you donate?

When you go to donate blood, just under a pint – around 470ml – will be taken at a time.

Your body will replace any lost fluid in a short period of time.

You will be provided with 500ml of fluid before you donate, and drinking this over around five minutes is said to help with your well-being.

She explained: "This change is about switching around how we assess the risk of exposure to a sexual infection, so it is more tailored to the individual.

"We screen all donations for evidence of significant infections, which goes hand-in-hand with donor selection to maintain the safety of blood sent to hospitals."

Giving blood helps save lives and NHS Blood and Transplant says it needs 400 new donors a day to meet demand.

It says it also needs 135,000 new donors a year to replace those who can no longer donate.

Donations from black people are also in demand – so that the service can meet a growing demand for better matched blood.

Despite the need from more blood from black donors, one charity has criticised the decision to keep a "discriminatory" restriction in place that the Terrence Higgins Trust says will stop more black people being able to give blood.

The policy relates to a clause in the donor form which states that anyone who has a "partner who has, or you think may have been, sexually active in parts of the world where HIV/Aids is very common" and references "most countries in Africa", but not specific nations.

Ian Green, Chief Executive at Terrence Higgins Trust said while it’s great news that far more gay and bisexual men can safely donate blood, the excitement of that announcement is significantly dampened by another discriminatory question being retained by Government in the blood donation process in England.

He said that this presents a "significant barrier" to Black donors in particular giving blood.

"This is despite it being removed in both Scotland and Wales, and the blood service actively encouraging Black communities to donate plasma and blood due to shortages.

"The question is not evidence based. It is non-specific, vague and difficult for both healthcare professionals and individuals to interpret. But would mean, for example, that someone who is in a long-term, monogamous relationship with someone from or who has ever lived in Africa most probably being unable to donate.

"The question would almost be laughable if it wasn’t discriminatory and stopping a group whose blood is in short supply from donating."

They have called for the government to "urgently remove" the question.

You can register to become a blood donor by clicking here. 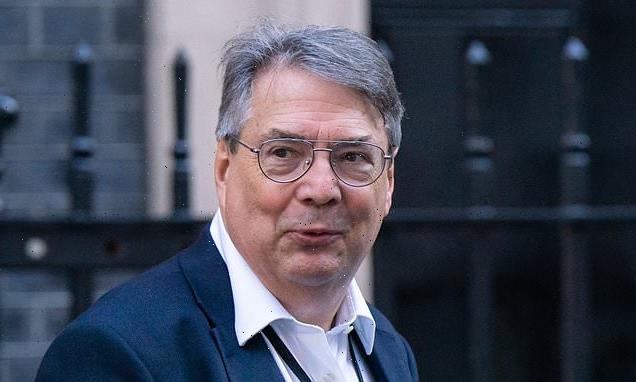