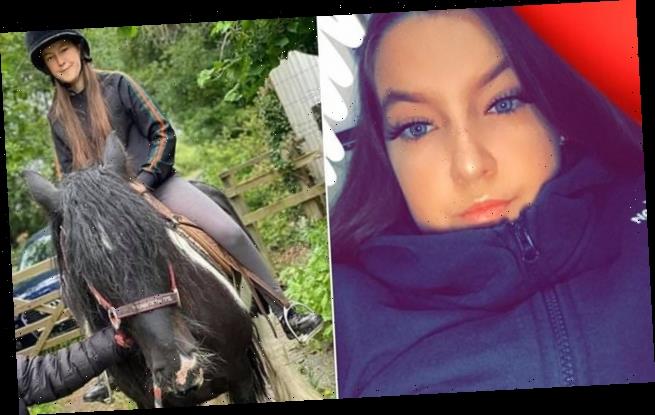 Mother, 18, died after having baby in 'unknown pregnancy'

Mother, 18, died after having baby in ‘unknown pregnancy’ as devastated partner says: ‘I can’t believe I’ve lost you’

A teenage mother has died after giving birth to a baby boy in an unknown pregnancy.

Danielle Jones, 18, who didn’t know she was pregnant, was rushed to hospital at midday on Sunday after giving birth to baby Danny at her home in Bristol.

Doctors were unable to save her life and she died, leaving Danny in hospital with his father Ozzy Godfrey.

Emergency services rushed to the address in Knowle West, and are understood to have performed an emergency operation to try to save her baby, according to the Bristol Post.

Mr Godfrey wrote on Facebook: ‘I’m having a baby boy, what Dani would have wanted. Such a shame she won’t meet him.

‘Everyone meet Danny Godfrey, my baby boy. He looks just like his mother. I’m fighting for you little man, keep strong for me as well, don’t leave on me now.’ 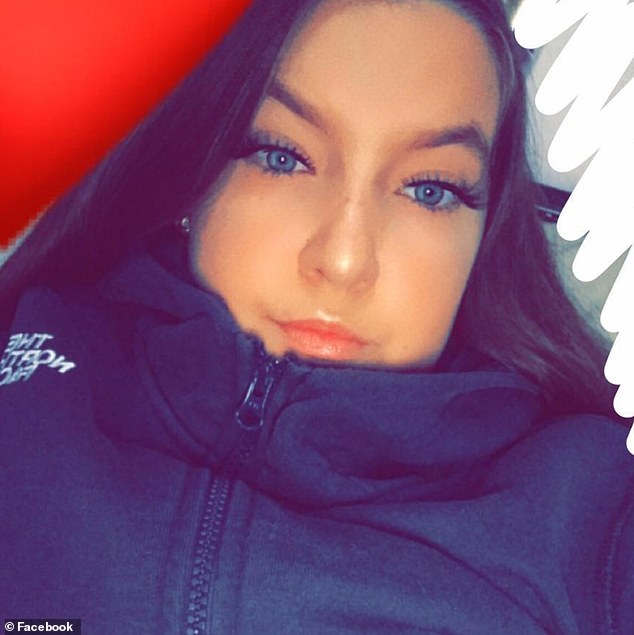 Danielle Jones (pictured), 18, who didn’t know she was pregnant, was rushed to hospital at midday on Sunday after giving birth to baby Danny at her home in Bristol

Mr Godfrey also posted pictures of his late partner Danielle and wrote: ‘RIP baby I can’t believe that I have lost you.

‘I loved you more than anything in the world. I will look after our little one that was born today.

Danielle was declared dead as soon as she arrived at hospital and police have launched a probe.

A GoFundMe page has been created to raise money for Danielle’s funeral and baby supplies for Danny.

The page says: ‘Our beautiful friend Danielle lost her life and her baby boy Danny was brought into this world.

‘Danielle loved horses and it would mean the world to the family if she got her horse and carriage send-off. 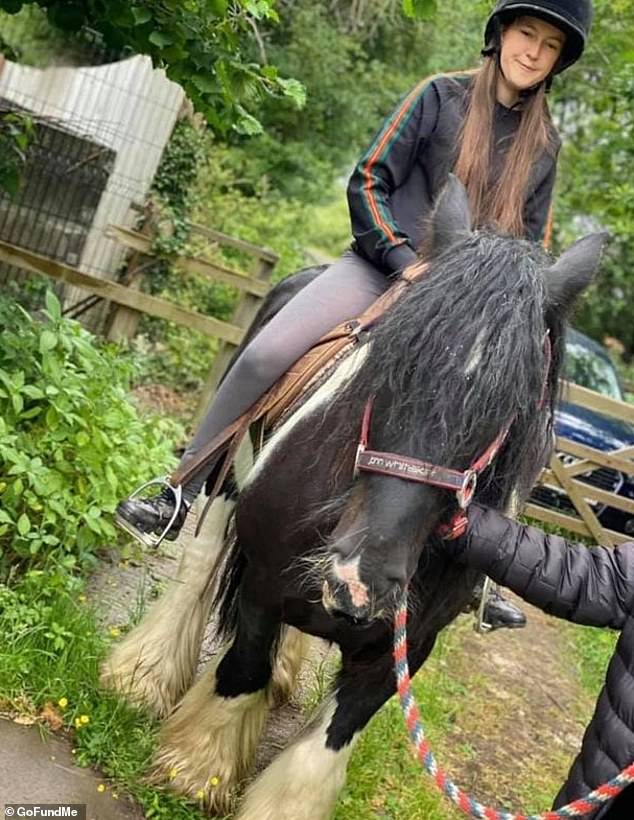 Doctors were unable to save her life and she died, leaving Danny in hospital with his father Ozzy Godfrey. Pictured: Danielle Jones

‘She was so innocent and kind and it has been a real shock to us all.

‘Danielle’s beautiful boy baby Danny is still in the hospital and the family have nothing for him as this was an unknown pregnancy any help would be greatly appreciated.

‘Let’s give Danielle the send-off she deserves.’

Mr Godfrey wrote: ‘Thanks to everyone who is donating towards my girl’s dream horse and carriage.

‘She has always said that would be what she wanted at her funeral.

‘It makes me so happy knowing everyone is helping.

‘You have all been amazing and helped me and the family and Dani’s family through it.’

Avon and Somerset Police said an investigation has been launched into Danielle’s death.

A spokesperson added: ‘We were called by the ambulance service to attend a property in Bratton Road, Bristol, at just before midday.

‘A woman who was at the property was treated at the scene and taken to hospital, but sadly she has died.

‘Her death is currently being treated as unexplained and we’re carrying out further enquiries.’

One friend, Faith Kollar, paid tribute and said: ‘She was my first genuine best friend and I only got through college because of her, she was my first best friend at college, her and Ozzy were a big part of my college life, although they might not have realised it.

‘I know Ozzy will do the best by Danielle and Danny and he’s going to be the best dad. We will really miss you Dan.’ 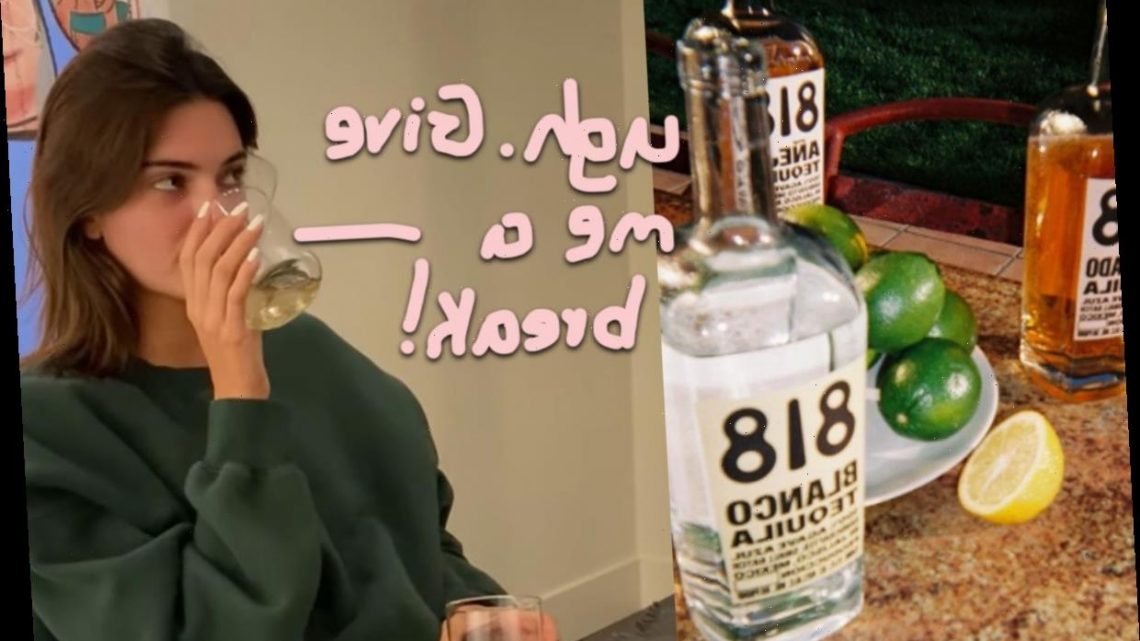 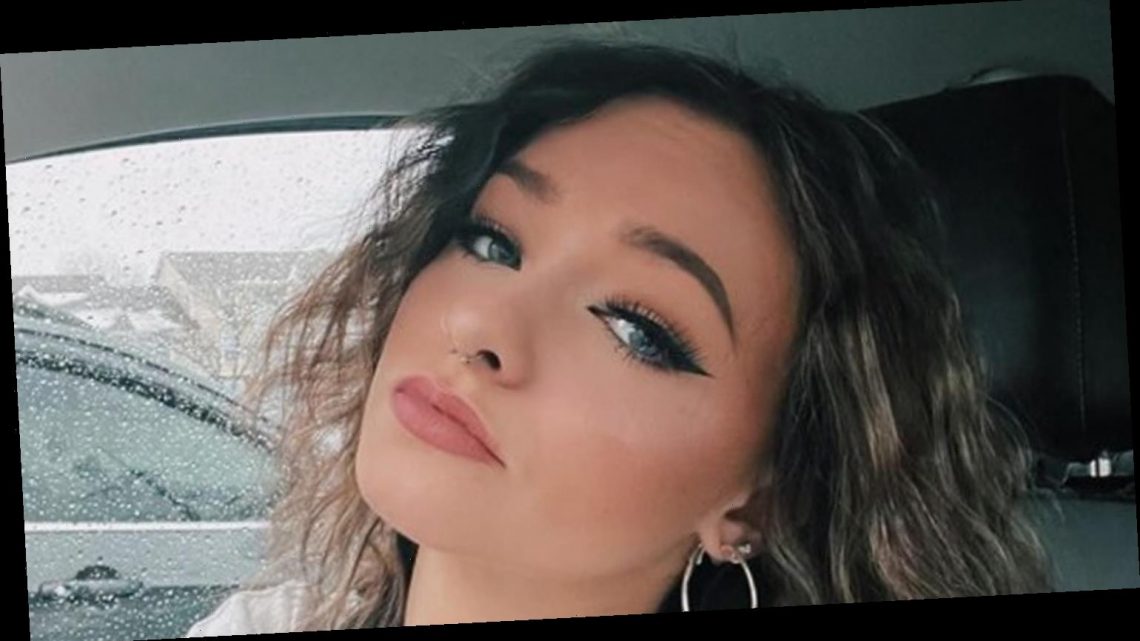 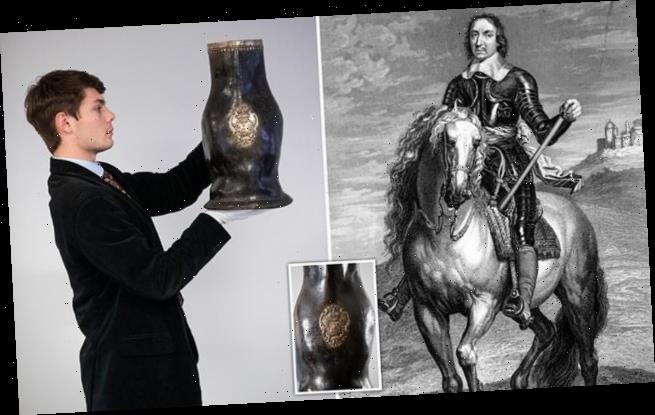