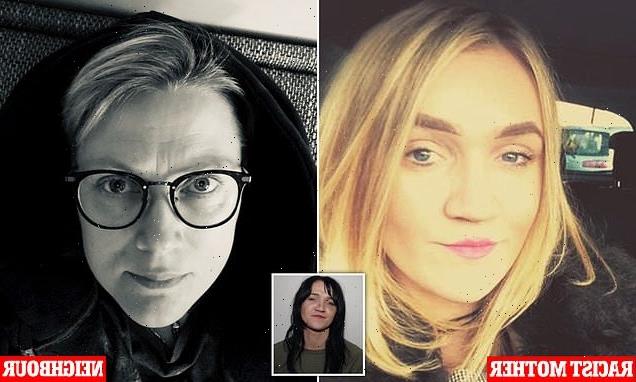 Mother, 28, is handed restraining order after calling her Latvian next-door neighbour and her children ‘foreign f****’ in foul-mouthed racist rant on her doorstep

A foul-mouthed mother who went on a racist rant against her Latvian neighbour and her two children, calling them ‘foreign f***s’, has been issued a restraining order.

Mia Delvard launched her vitriolic tirade against IT manager Anna Dolmatova after spotting the victim’s young sons filming her on a mobile phone.

Mrs Dolmatova, who has lived and worked in the UK for 13 years, was castigated on her front doorstep by Delvard, who demanded the family to ‘go back to Romania’.

Delvard, 28, a mother of one who lives on state handouts in Horwich, Bolton, Greater Manchester, had earlier turned up uninvited at the home of Mrs Dolmatova to try and say sorry for previous outbursts. But she flew into a rage when the victim refused to accept her apology.

Inquiries revealed Delvard had a previous criminal history of racist behaviour and blackmail and was once on a police ‘most-wanted’ list in 2019. 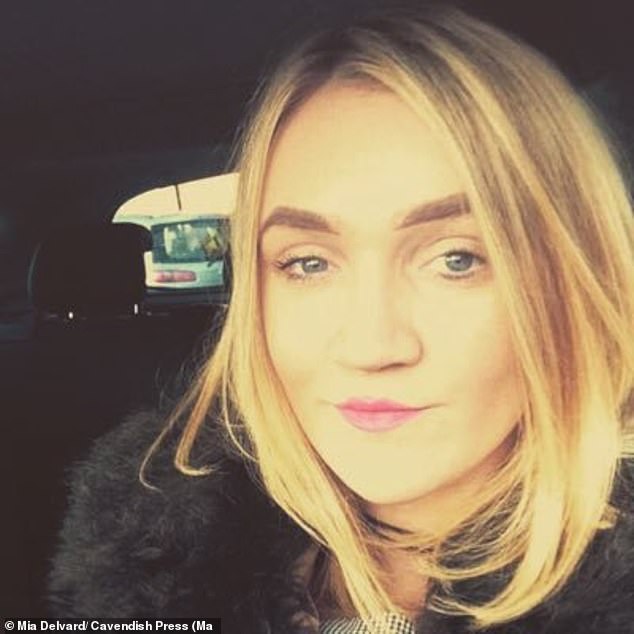 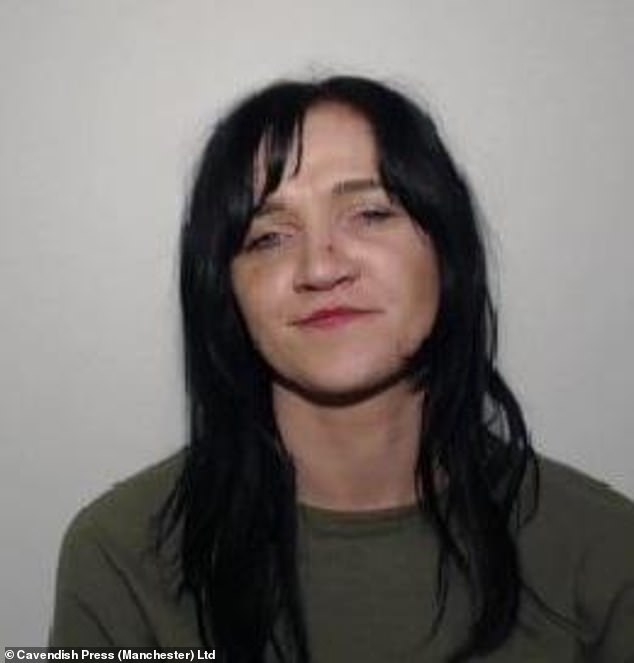 Delvard, who relies on state benefits, previously featured on a police most-wanted list in 2019

In a statement Mrs Dolmatova, who is in her 30s, revealed she is in fact from Latvia and not Romania and added: ‘I have lived here for 13 years now and have tried my best to adapt to the way of life here but clearly I’ve not done enough.

‘I’ve not told my parents from Latvia about the incident as I don’t want to upset them. I’ve experienced racism before but this is different, this was in my own home in front of my children.

‘Me and my partner tell our children to stand away from the windows now to avoid any trouble. We have also told them to work hard to improve their English accents as we don’t want them suffering the same racism.’

At Bolton Magistrates’ Court, Delvard admitted racially-aggravated threatening behaviour and was banned from contacting Mrs Dolmatova for 12 months. She was also sentenced to 14 weeks custody suspended for a year.

Steve Woodman, prosecuting said: ‘Around 5.15pm on September 10, the defendant approached her neighbour’s house and entered her garden on the way to her door. Mrs Dolmatova opened the door and Delvard tried to offer an apology for her loud and rude behaviour in the weeks prior.

‘But Mrs Dormatova refused to accept the apology and her two 12-year-old boys started filming as they saw the defendant as a threat.

‘The defendant got increasingly irritated by this and launch into a fit of rage, threatening the family and using racially aggravated language.

‘She frequently swore at the family and referred to them as “foreign f***s” and told them to “go back to Romania”.’ 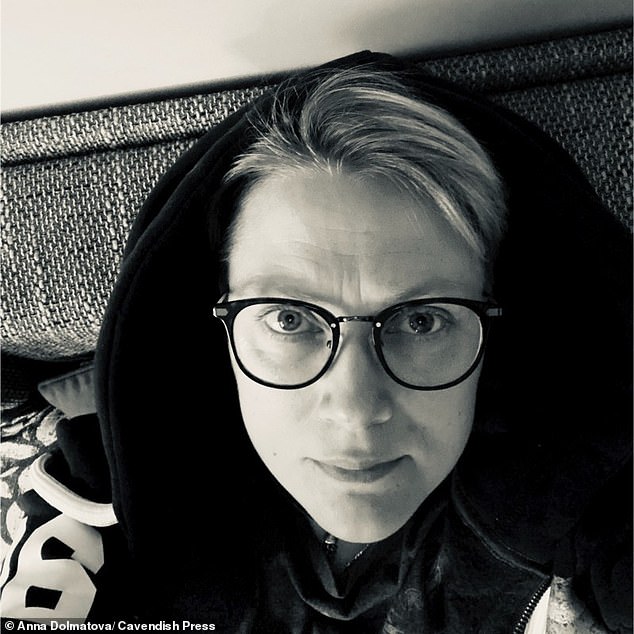 Anna Dolmatova (pictured), who has lived and worked in the UK for 13 years, was castigated on her front doorstep by unemployed Delvard, who demanded her neighbours to ‘go back to Romania’

Delvard, who was detained later by police, has a previous conviction for a racially-aggravated assault back in 2016 and was also convicted for blackmail in 2019.

Her lawyer Darin Millar said in mitigation: ‘Although she accepts her behaviour was unforgivable, Ms Delvard still has a slightly different version of events.

‘She had gone round there to apologise because of her recent disruptive behaviour and was there to offer an olive branch. But she wasn’t inside the house, despite what Ms Dolmatova says.

‘She was in the yard out in front of her house whilst Ms Dormatova was standing at the door and her children were viewing and filming the incident from a window above.

‘It came down to a fight or flight reaction from her, and she chose the wrong reaction.

‘This is a lady who has very complex and difficult life. In recent years she has had to deal with the death of her mother and her own drug abuse issues.

‘Probation has given her a good report and is confident she poses no further risk to the public. She knows that this behaviour she showed on that evening was not to be tolerated.’

Delvard will also have to complete 20 rehabilitation days and take part in a problem-solving course. She was further ordered to pay £85 in costs and a £239 victim surcharge. 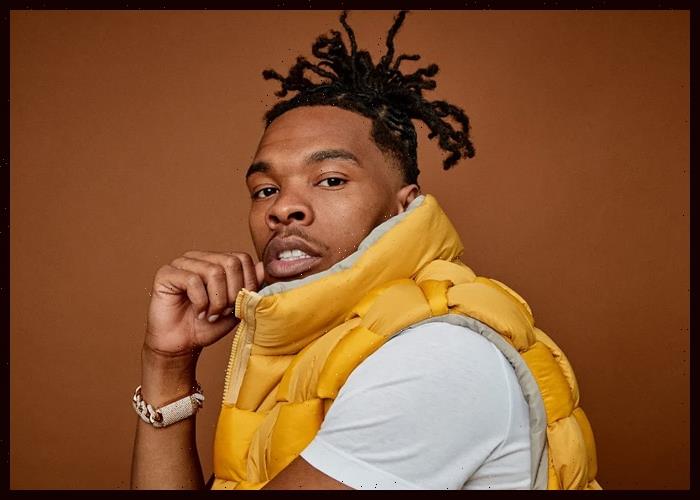