Home » World News » Mum and daughter, 17, in tears in court as boy, 14, pleads not guilty to murdering dad after 'confrontation' 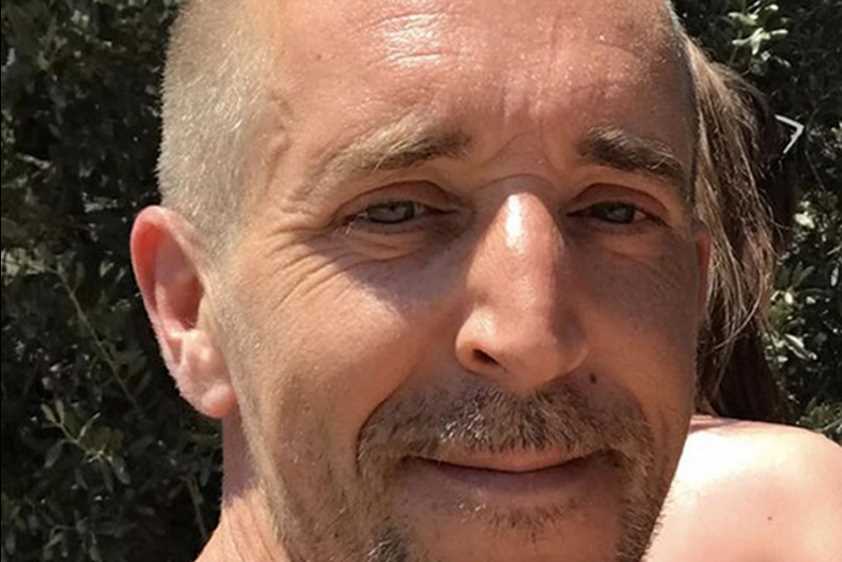 Mum and daughter, 17, in tears in court as boy, 14, pleads not guilty to murdering dad after 'confrontation'

THE wife and daughter of a man knifed to death wept in court today as the teenage boy charged with his murder pleaded not guilty.

The unnamed 14-year-old boy pleaded not guilty to James Markham's murder, who was killed following an alleged confrontation with a gang of teenagers. 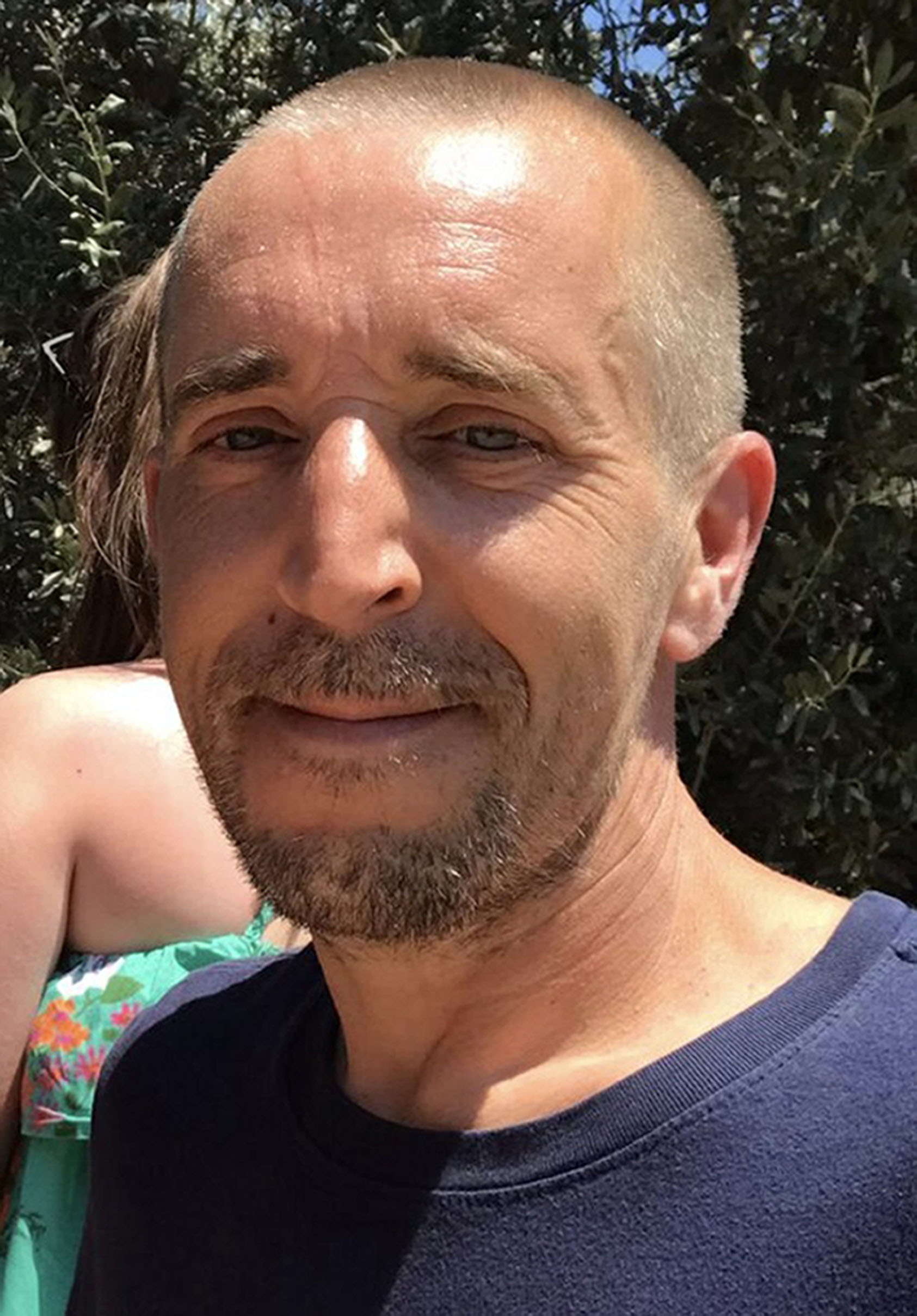 Mr Markham, 45, is said to have sprung to his 17-year-old daughter's defence after she was harassed by a gang "aged between 14 and 15".

Police had been called to Churchill Terrace at 6.20pm on August 9 and found Mr Markham fatally injured.

He was pronounced dead at the scene.

Today, the 14-year-old defendant appeared at the Old Bailey and denied murder and posession of a knife.

Mr Markham's wife, Candice, and daughter, Chloe, wept as they sat in court during the hearing.

The defendant's parents sat separately in the public gallery.

The boy, who cannot be named because of his age, was remanded into custody.

Speaking to The Mirror at the time of the incident Mrs Markham said: "It’s just disgusting.

"It’s not the first time – you see the group walking around and smashing bottles in the street.

“My daughter didn’t know them, one of her friends knew one of them from school.”

Horrified neighbours said the “entire street” could hear his horrified wife’s screams as he died.

The 14-year-old defendant is next due to appear in court for a hearing in the case by video link on February 7. 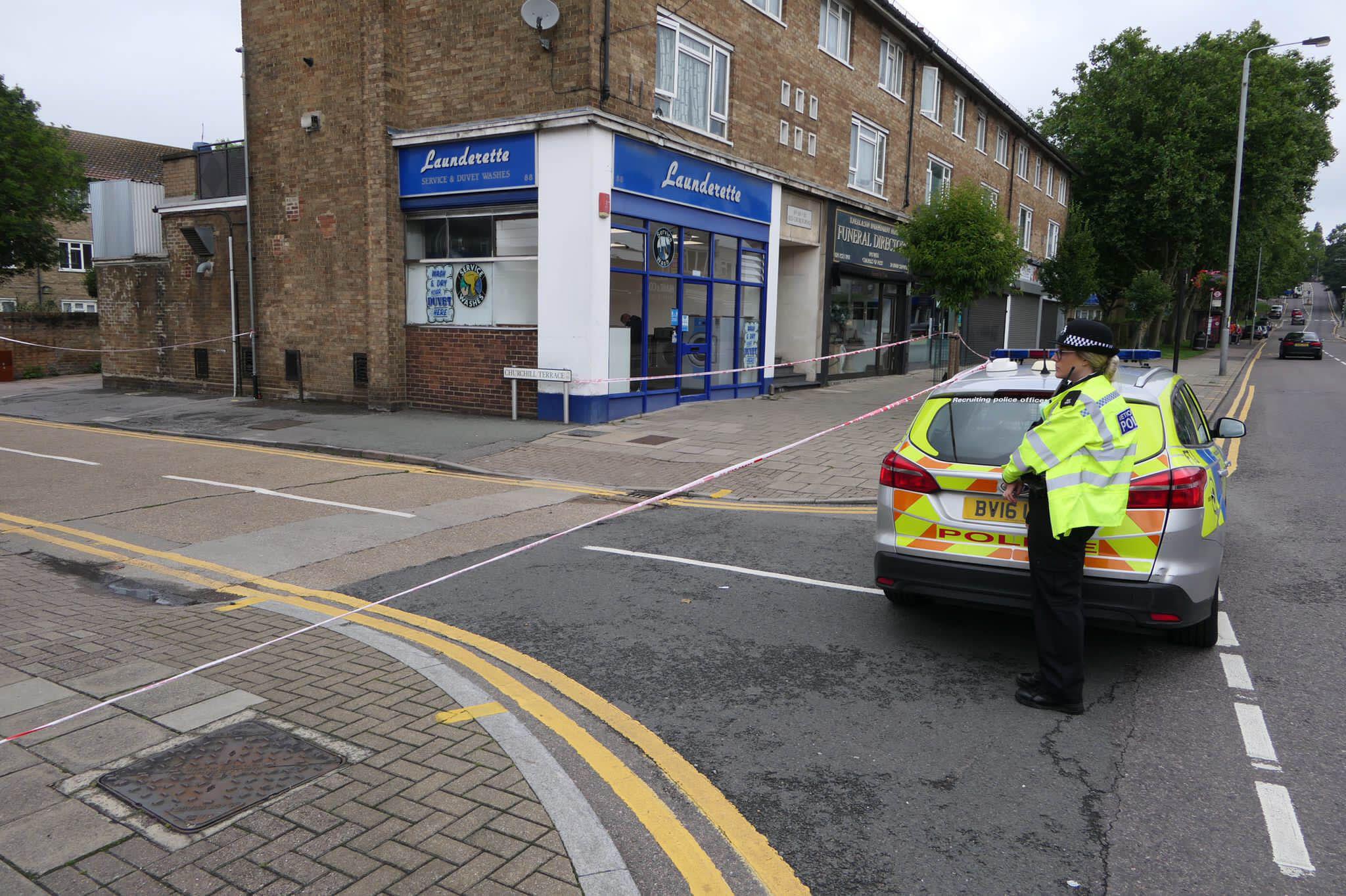 Who Wore It Better? Lizzo as a "Sleep Paralysis Demon" or Kim Kardashian at the Met Gala?