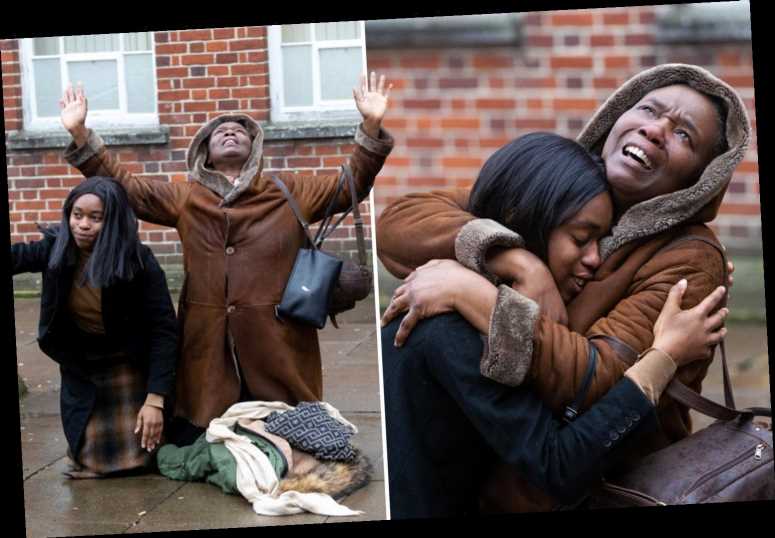 A RAGING mum ranted about Hitler "ruling England" as she clashed with cops in court today after her daughter was convicted of attacking a pilot.

Henrietta Mitaiare, 23, was spared jail after biting and scratching at Swiss Air pilot Captain Guido Keel in a violent row over a buggy. 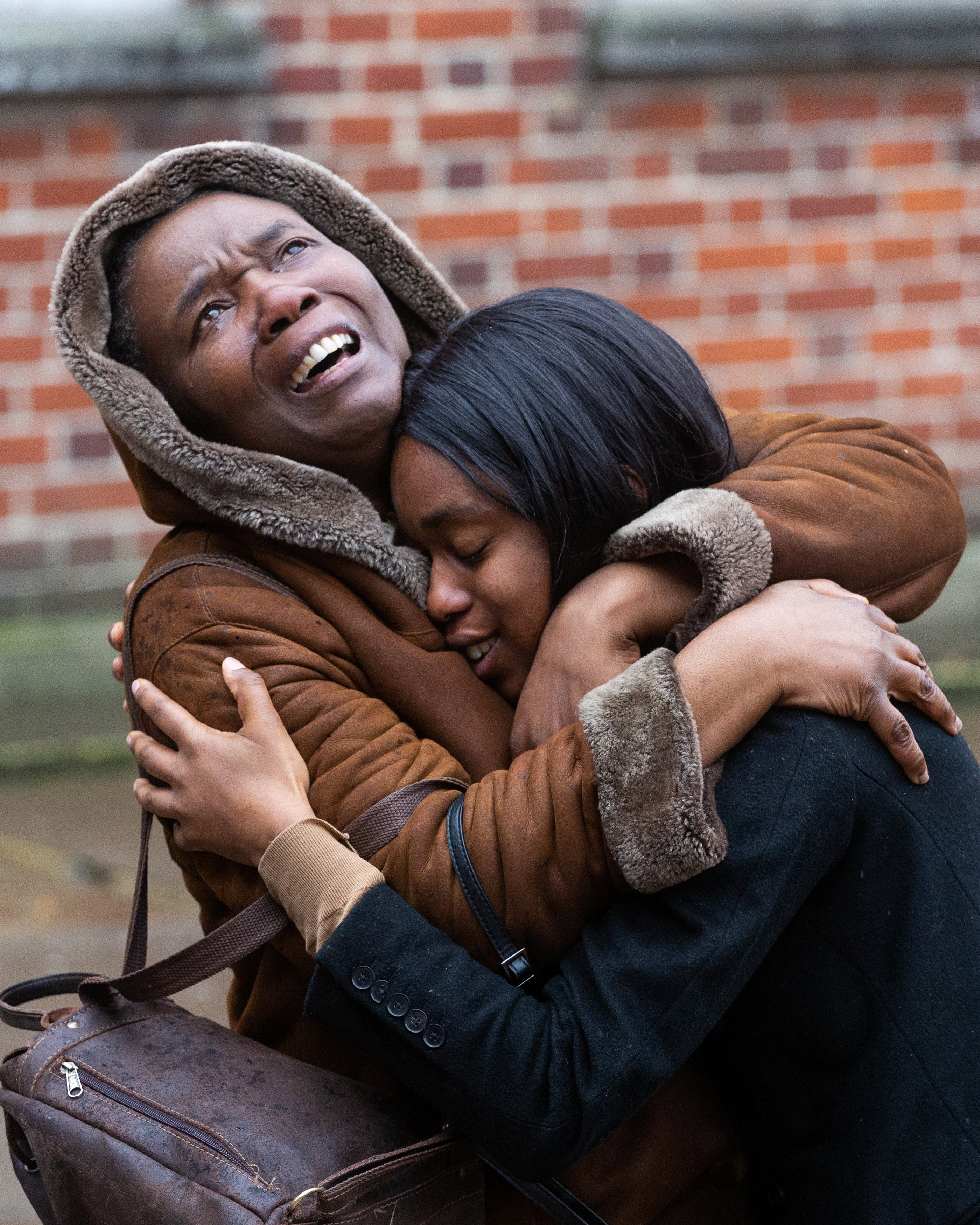 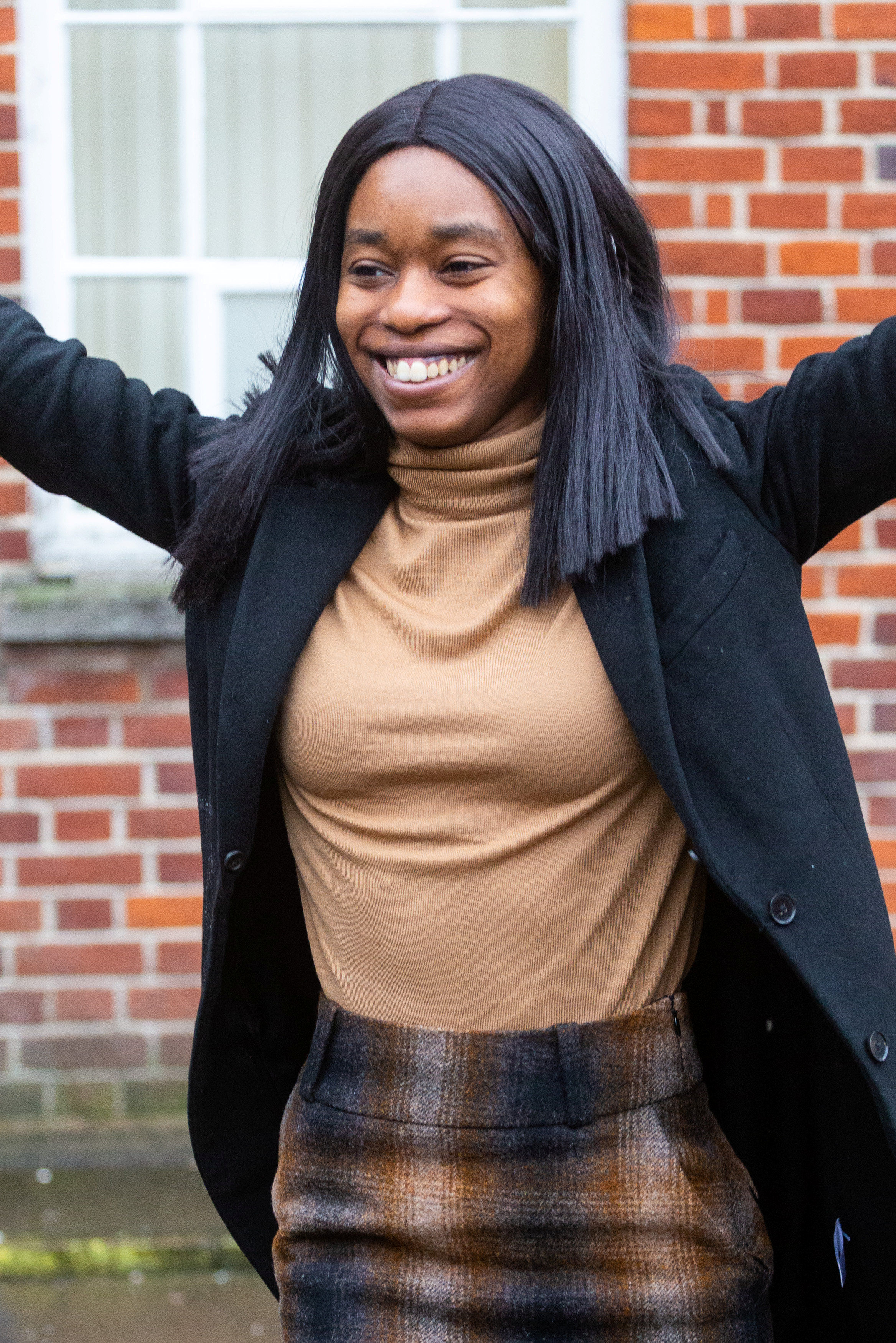 The 53-year-old, who was cleared of kicking the pilot, was later snapped outside Uxbridge Magistrates Court kneeling on the wet floor while embracing her daughter.

JPs heard Mitaiare had flipped on the flight from Zurich to Heathrow on May 2 when she was told she couldn't take her three-year-old's buggy with her in the cabin.

She eventually agreed to leave the collapsible stroller in the hold and made her way to her seats with her mum.

But when the plane landed at Heathrow, she asked for the names of the two women she rowed with in Zurich so she could make a formal complaint.

Mitaiare was told they worked with a different company and was instead offered A business card for the flight's manager and Captain Keel, which she refused.

The pilot then put his hand on the thug's arm to gesture her off the plane but she flew into a rage and screamed: "Why did you lay your hands on me? Where is the power?"

He responded "I have the power" – causing Mitaiare, who had been filming the blow-out, to bite and scratch the captain the vicious attack.

The court was told Captain Keel was left with blood splattered on his shirt as Mitaiare and her mother were escorted off the plane by cops.

Mitaiare, of Kensington, West London, was today convicted of assault, while mum Mary Roberts was found not guilty of the same charge.

Despite a judge warning her offending "crossed the custody threshold by a million miles," Mitaiare was let off with a four-month suspended jail sentence.

She was also ordered to keep a curfew to stay at home between 7am and 7pm everyday for six months and wear an electronic tag to monitor her, and was told she must pay Captain Keel compensation of £1,000 as well as £1,500 court costs.

Sentencing, District Judge Deborah Wright told her: "You behaved in a way which was completely unacceptable on the way in question you caused significant injuries.

"In effect you 'lost it' because you couldn't take your buggy into the cabin and couldn't accept that and when you are asked to leave the plane, instead of being sensible, you escalated matters.

"The upshot of your behaviour is that a flight had to be cancelled, significant numbers of other people would have been inconvenienced and it caused distress to staff who had to deal with it.

"Taking into account your frailties and that you are the mother of a young child who would no doubt be adversely affected – the impact on her of an immediate custodial sentence would be wholly disproportionate."

Speaking after the sentencing, Mitaiare said: "I will be appealing the sentence at the Crown Court." 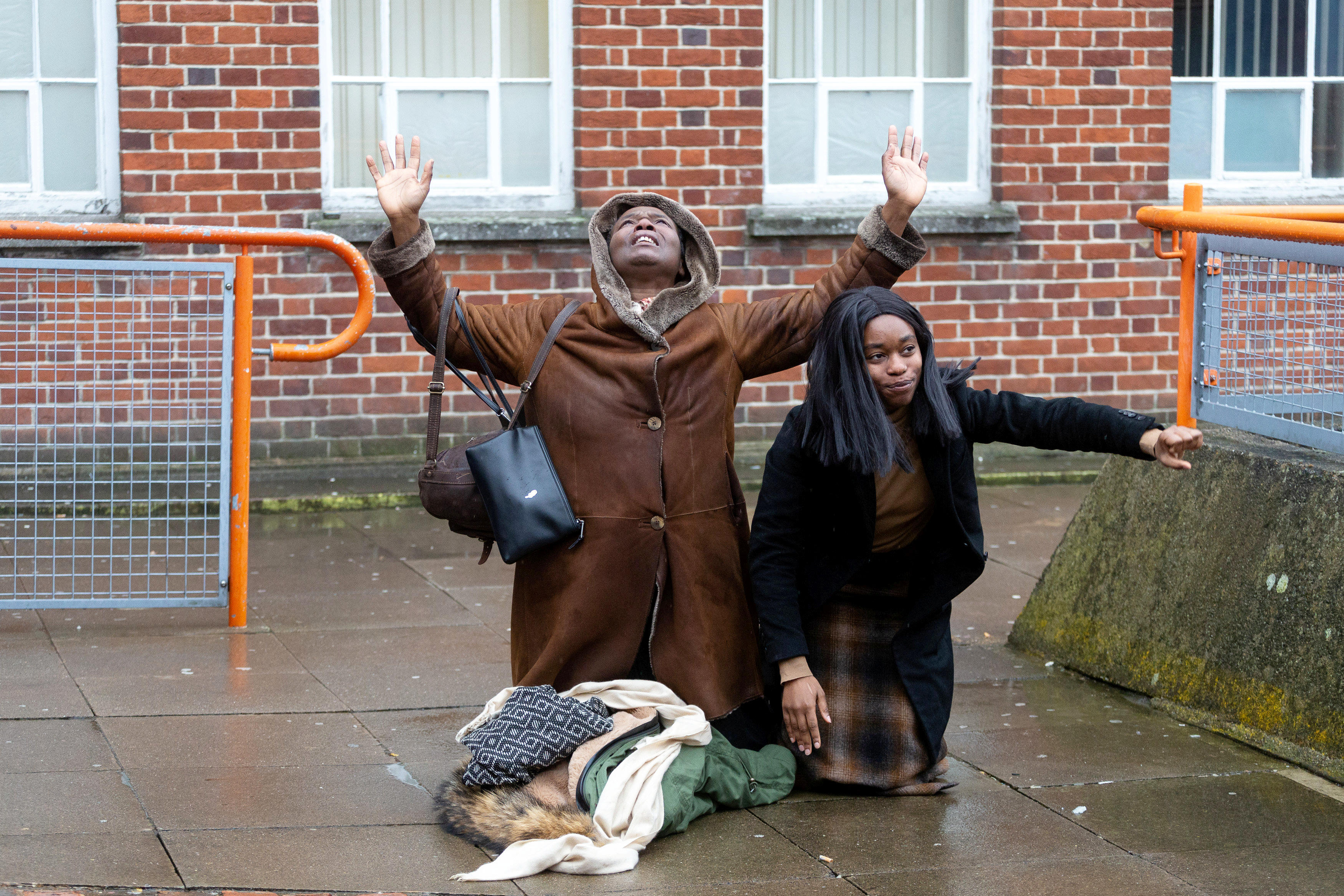 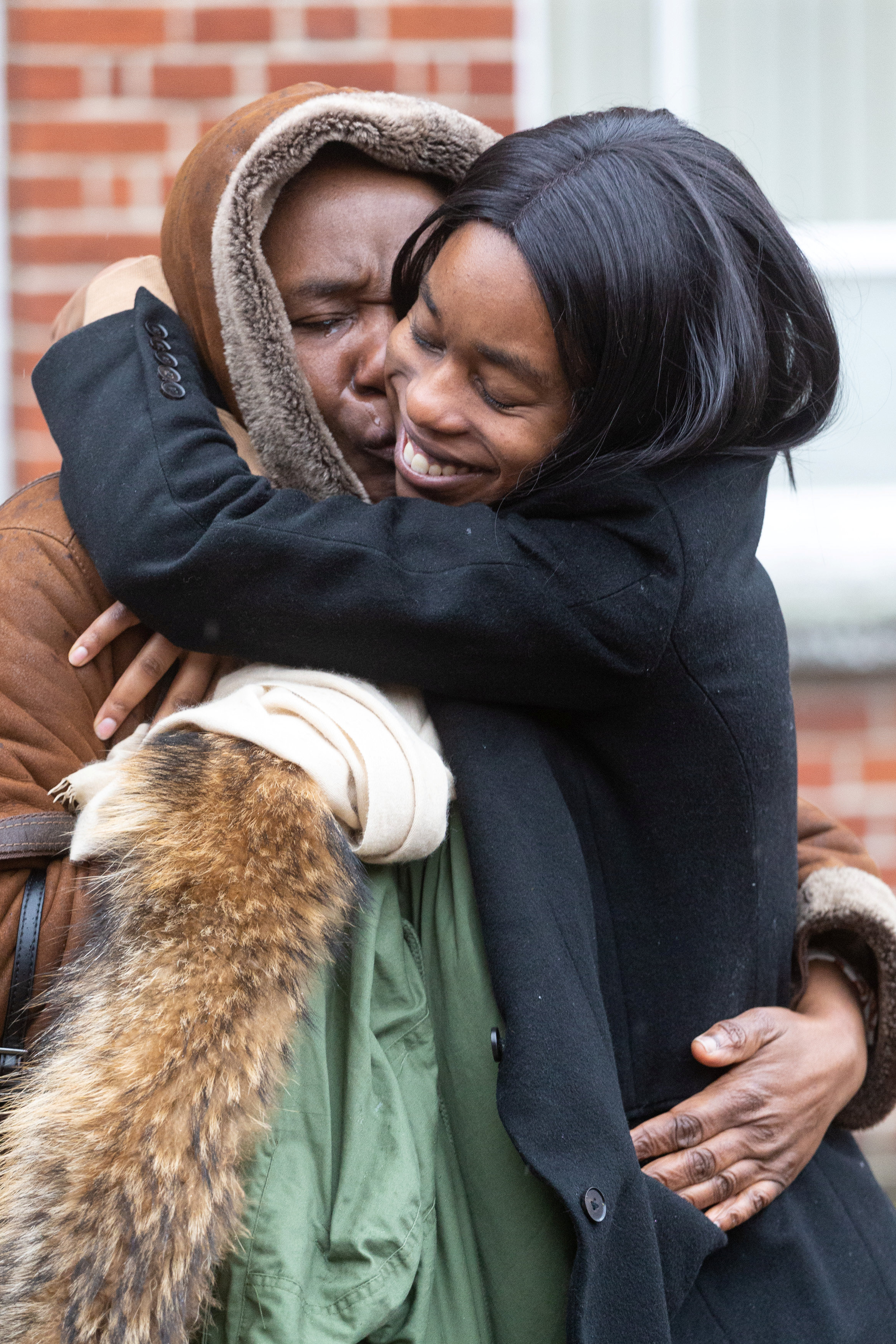