Home » Mum to have body of daughter, 3, exhumed ‘in weeks’ after tot buried with dad who walked her into sea in murder-suicide

Mum to have body of daughter, 3, exhumed ‘in weeks’ after tot buried with dad who walked her into sea in murder-suicide

A MUM is hoping to have the body of her daughter exhumed "in weeks" after the three-year-old was buried with her killer dad.

American Rebecca Saunders said she regretted allowing her daughter to be buried with her Irish husband who walked into the sea with the tot in his arms in a shocking murder-suicide. 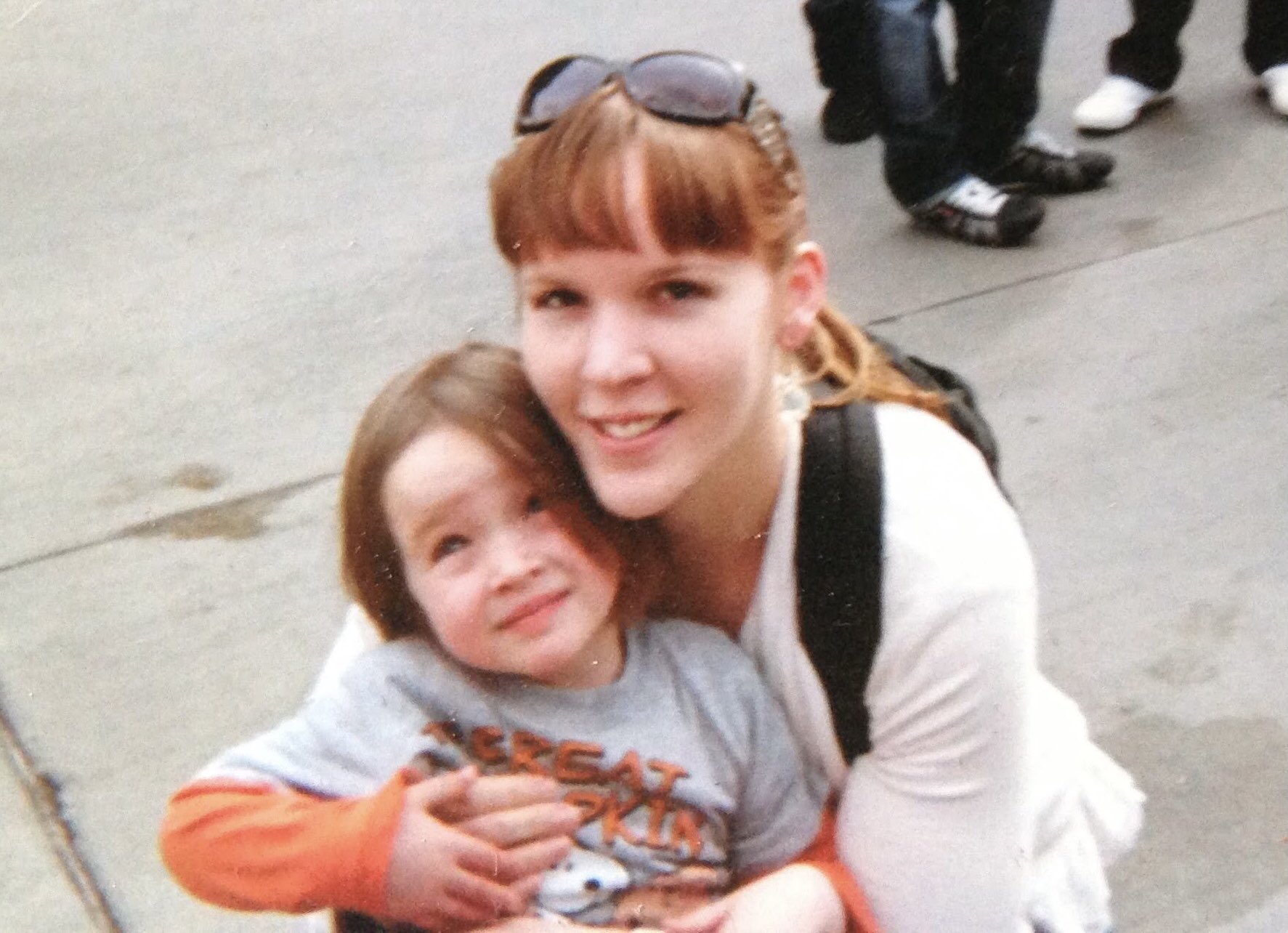 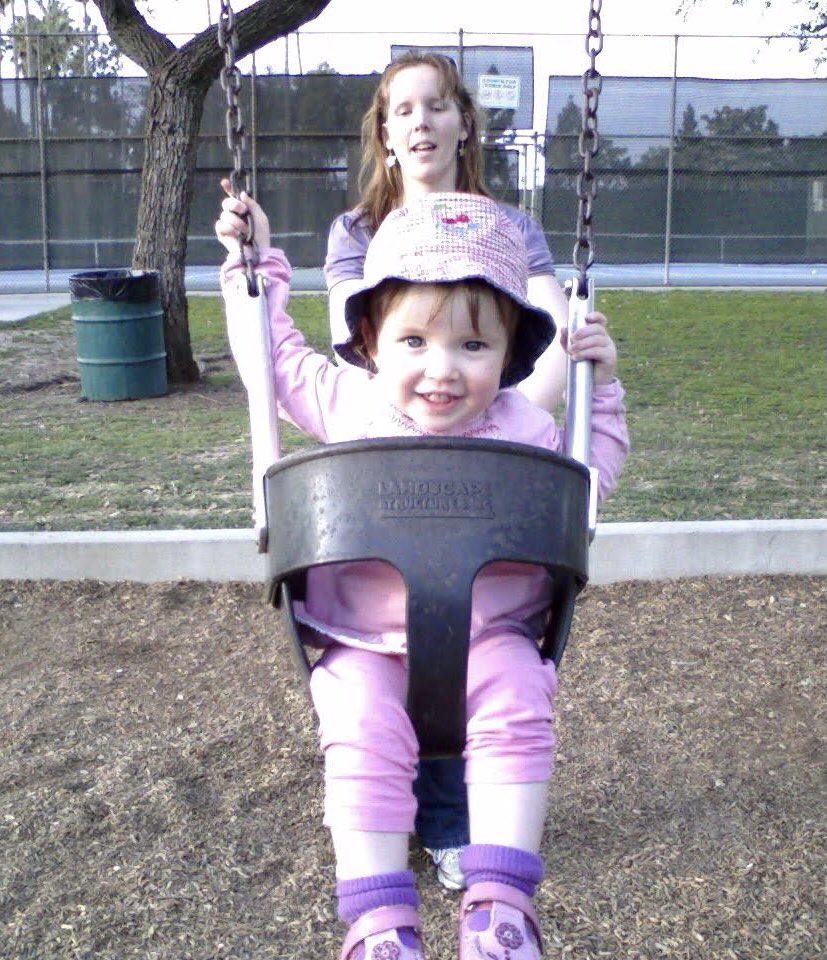 The horrifying incident took place in March 2013, when farmer Martin McCarthy, 50, decided to take revenge on his wife when she announced that their marriage was over and she was planning to return to the United States with three-year-old Clarissa.

Last month the Ms Saunders set up a GoFundme page to get the little girl exhumed and returned to her after admitting she allowed her child to be buried "with the father she loved, but who took her life from her," "in a fog of grief and shock."

And now the grieving mum has announced that she will have her daughter exhumed in just weeks after raising €50,000.

She said: "I spoke to a funeral director who assured me that, once the exhumation is carried out, they could separate Clarissa from her murderer.

"The length of time that has passed since the burial is not an issue.

"I feel so relieved at this news since that was the biggest question in my mind as we go forward in applying to exhume Clarissa.”

"I received the death certificate for the murderer that I need for the application today.

"All going well, I plan to have all the paperwork I need completed and posted by the middle of May."

Rebecca was just 26-years-old when her 50-year-old husband, drowned Clarissa at Audley Cove in West Cork.

Three days later father and daughter were buried together in a single coffin, with the little girl placed in her dad’s arms. 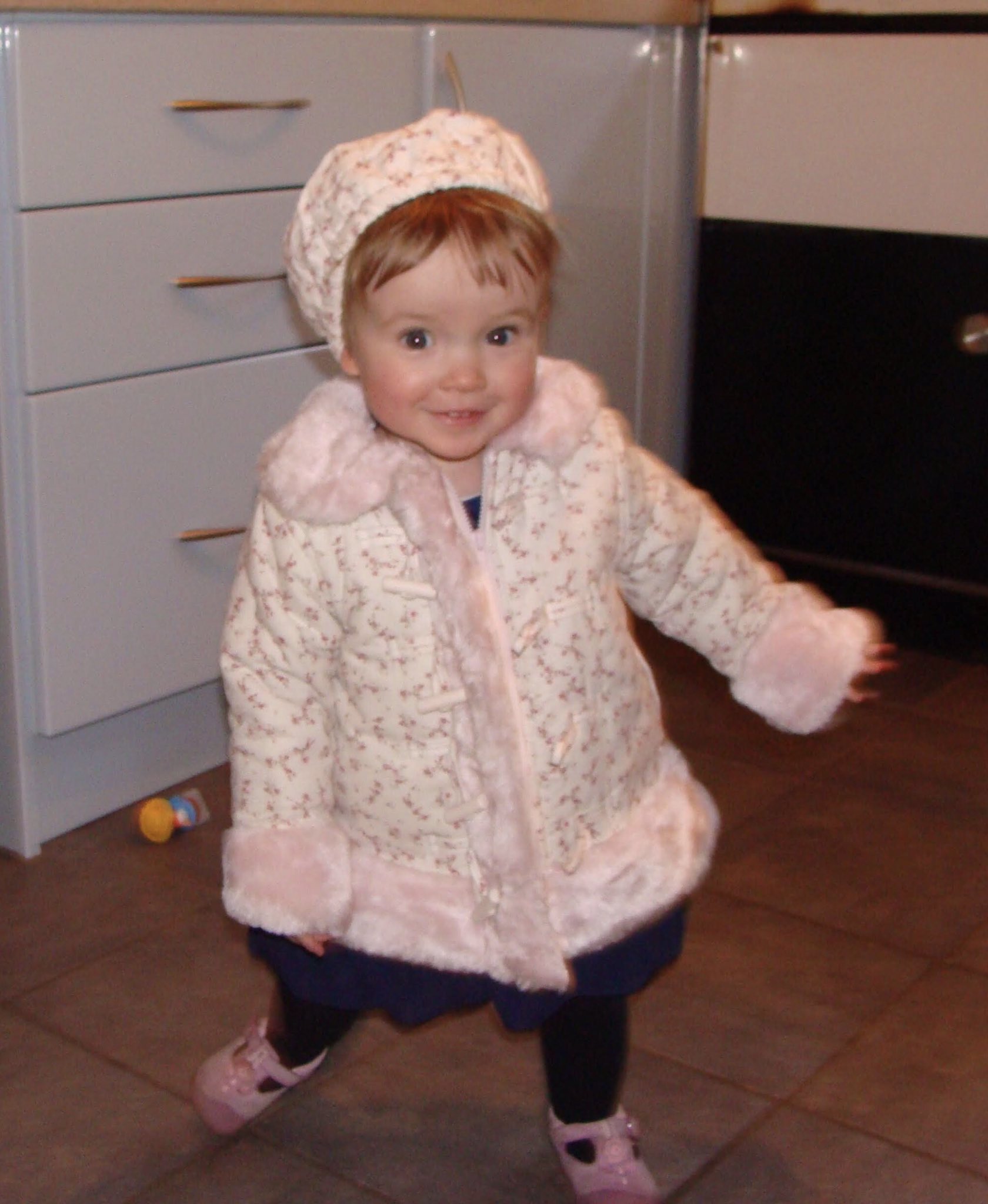 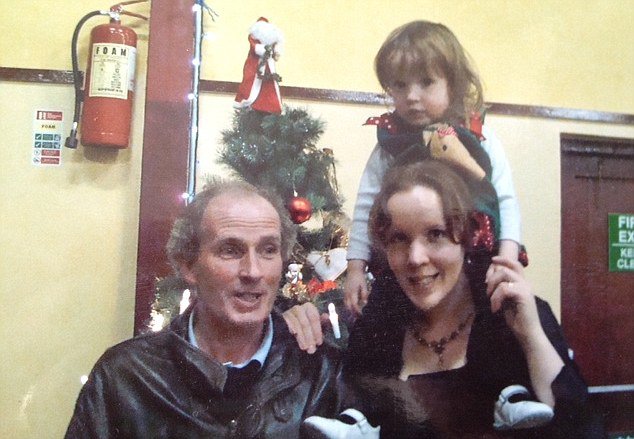 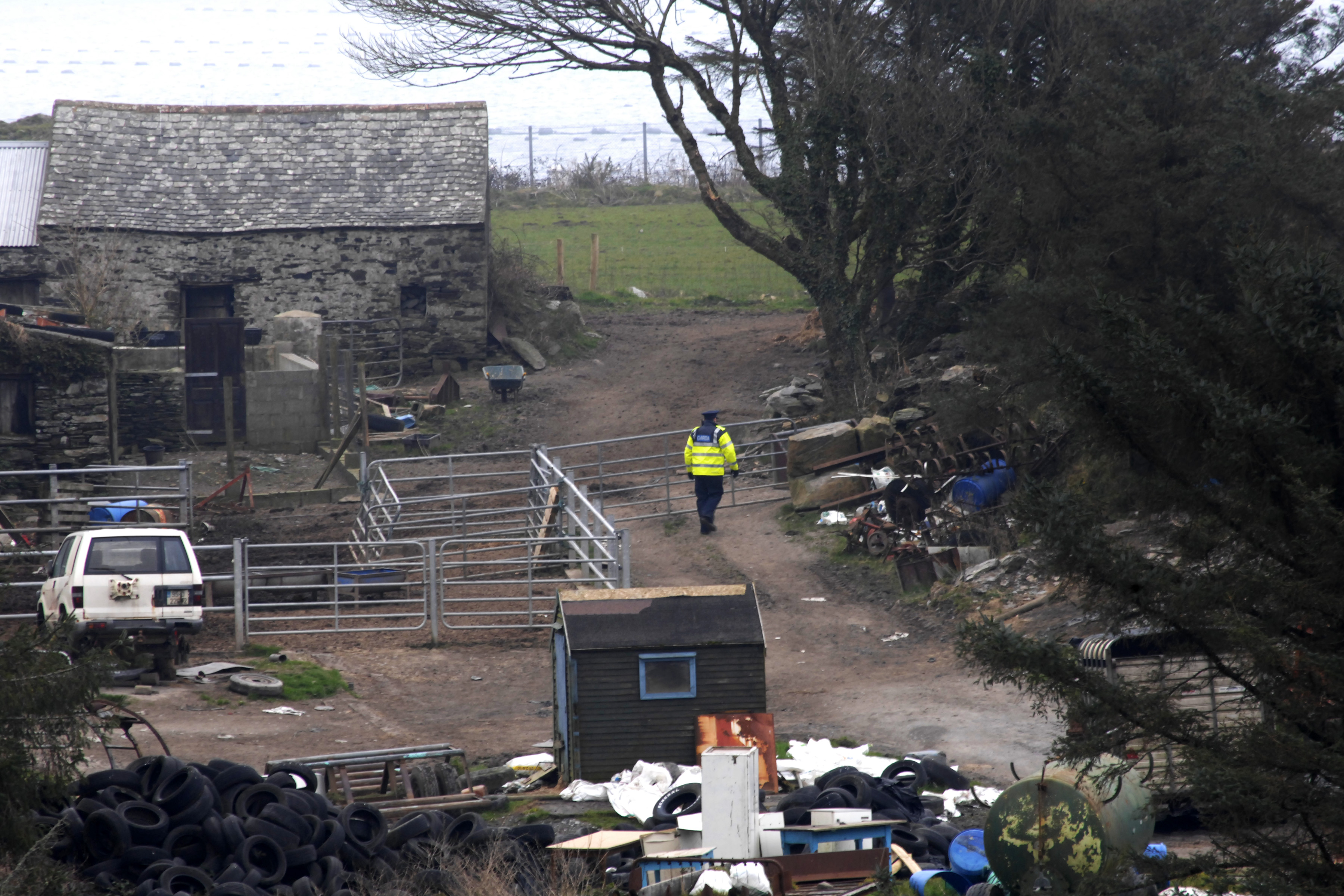 Ms Saunders has admitted it was an "awful mistake" to bury Clarissa in Ireland and wants her remains to be exhumed and returned to Texas where she now lives.

On her Go Fund me page – Clarissa’s Cause – she says said the move to bring Clarissa home to her will lift the burden of feeling she had abandoned her little girl and will provide her with some closure.

She said: “Due to the length and breadth of exhuming Clarissa, we are uncertain of what costs may incur along this journey.

"If legal council has to be hired the process with be extremely time consuming and expensive.

"All funds not used in the process to exhume Clarissa will equally be donated to the following two worthy causes: Edel House that supports victims of domestic violence and Cork University Maternity Hospital Neonatal Unit.

"Please lend us your words of encouragement and prayers by reaching out to us on Twitter."

Earlier this year, during an interview with the Opinion Line on Cork’s 96FM she said she believed her then-husband had taken a snap decision although information that emerged later indicates there was some degree of planning on his actions.

She said: "I really can’t say that I feel I will ever be able to forgive him. I feel like he used his daughter as a sword to stab me in the heart with. And I think that is very very wrong.

"I think that the expectation that I had that I bury Clarissa so quickly was…it just wasn’t fair. Clarissa and her father died on a Tuesday and they were buried on a Friday.”

"In that small space of time I had to decide what happened to this little girl who was my world.

"The first thought that struck me in the shock that I was in was that I didn’t want her to be alone. 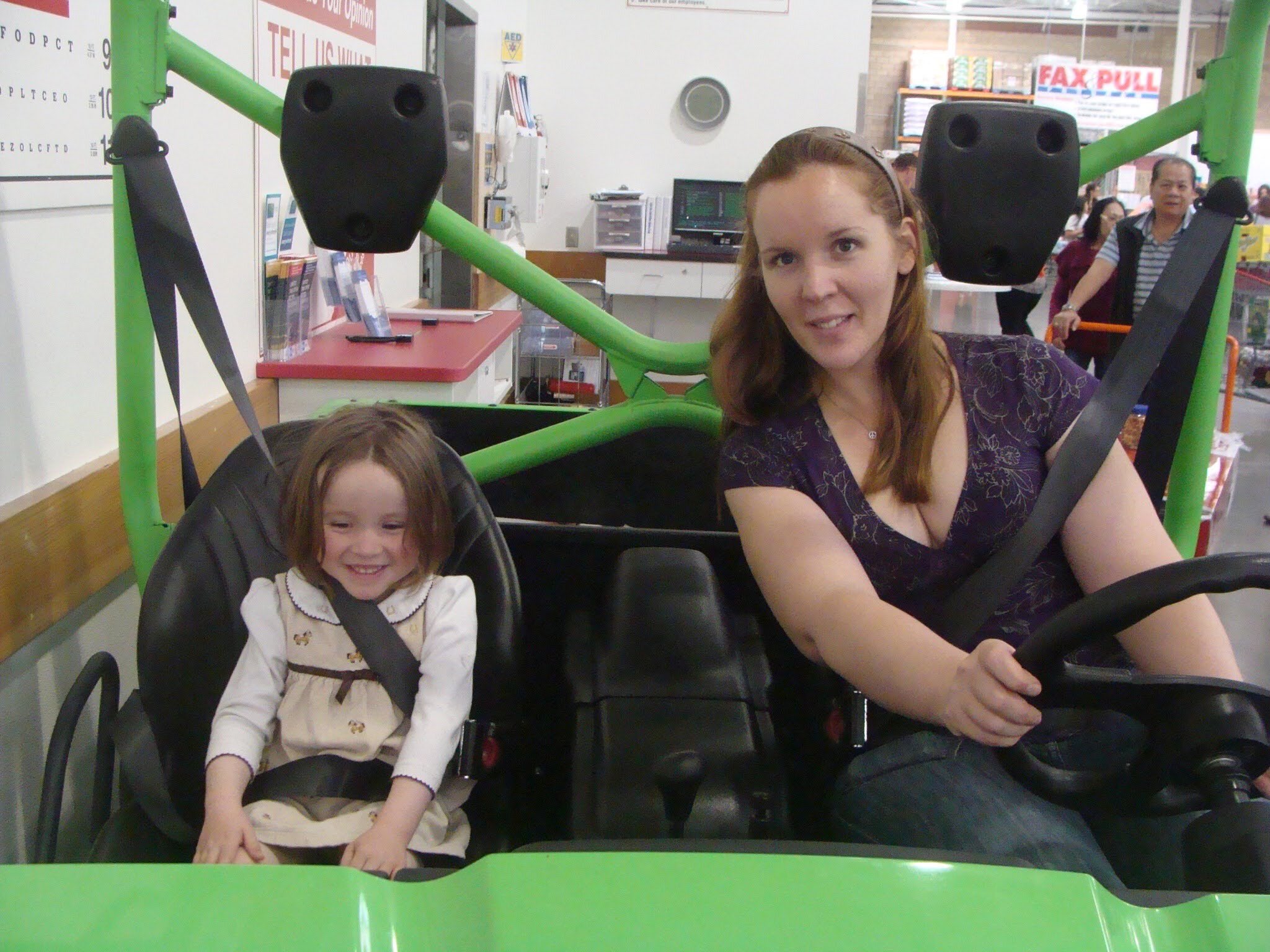 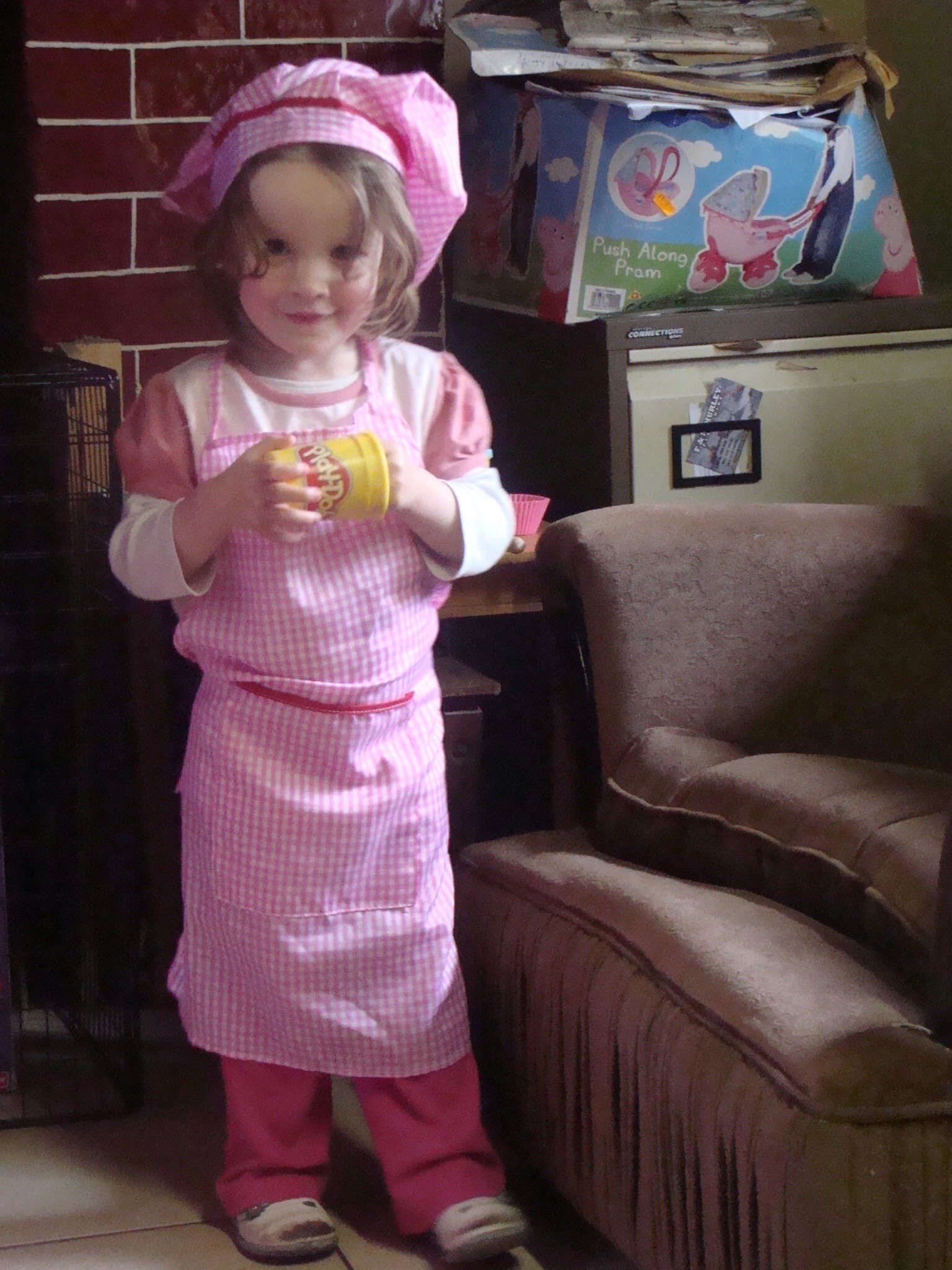 "At the time I didn’t know just how planned out Martin had gone.

"The totality of the steps he took to ensure that if it wasn’t that day he had the steps in place to carry out his end game another day.”

But she later found out that her husband had gone to a family court to ensure that his daughter wouldn’t be allowed to leave the country.

The 10 most must-see movies of summer, from ‘Cruella’ to ‘Candyman’
Recent Posts