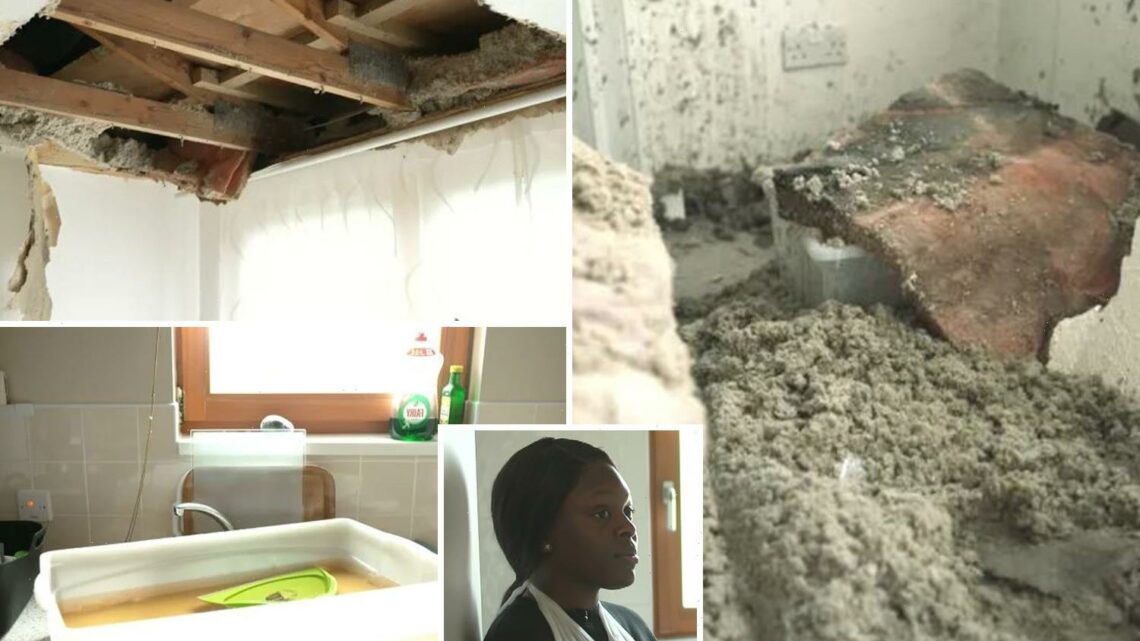 A MUM was knocked to the floor and raced to A&E after her council flat ceiling collapsed on top of her.

Adeola Olutade feels like she has been "treated like an animal" in her Holles House home in Brixton, south London. 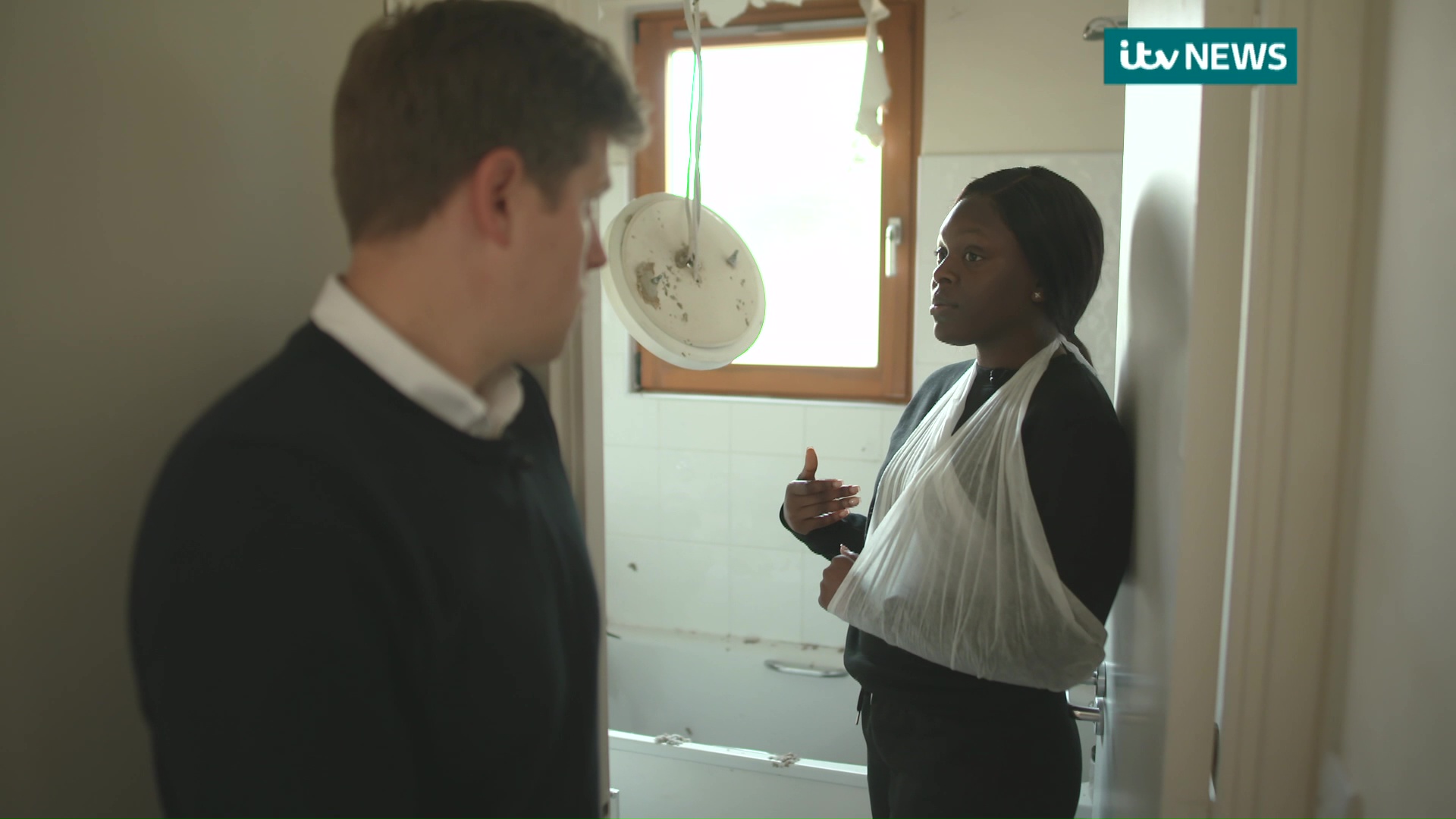 She had been enjoying a restful Sunday while her four-year-old daughter was out with family when she noticed a small leak in the corner of her bedroom.

Within 40 minutes, the ceiling came crashing down directly on her and she was rushed to A&E for emergency treatment.

But just a few hours later things only got worse when her bathroom ceiling fell in.

The light fixture was left hanging from a swaying cable as debris built up on the floor.

Talking to ITV News, Adeola said: "I feel like I’ve been treated like an animal. This just isn’t fair.

"I pay my rent, I pay my service charge, I pay my council tax.

"I don’t know anything about ceilings, you just assume they are safe."

The one thing the mum is grateful for is that her daughter wasn't home at the time.

She said: "It didn't fall above her cot and luckily she wasn't home.

"If she was, that would have killed her."

Adeola's neighbour, Basil Clarke, has experienced a similar ordeal, having reported leaks in his property to Lambeth Council for the last seven years.

Despite the authorities claiming to have fixed the problem, the ceilings in his kitchen and living room also collapsed.

His entire flat was caked in water, dirt and heavy insulation, ruining his furniture, carpets and even family photos.

Basil, who has a physical disability, is now forced to empty huge containers full of water that sit under the holes in his ceilings three or four times a day.

He told ITV News: "Once it rains outside it will rain in here.

"I’ve been telling this same story for seven years and they’ve tried to say that they’ve fixed it.

"No-one is listening. No-one cares. It just falls on deaf ears and then it gets to the point where you give up.

"I just can’t be bothered no more. I just really can’t."

Adeola and her daughter have been moved into emergency accommodation while they wait for news of a new permanent home.

She is also anxious to learn whether the council will pay for her belongings, which are still in her flat and getting ruined by the damp, to go into storage.

Basil spent 48 hours in a hotel but was then returned to his damp and draughty home, waiting on repairs.

A Lambeth Council spokesperson said: "We regret the disruption caused to residents of Holles House during the recent heavy rain.

"The recent water ingress was due to the large volume of water that fell in a very short period of time, filling the building’s high-level box gutters.

"The council and the TMO took immediate action to help residents affected by the water ingress.

"A number of residents were offered emergency alternative accommodation following this incident, including in a sheltered block on the estate and at a hotel.

"We are continuing to/will continue to find suitable accommodation where required, while work is carried out at the flats affected." 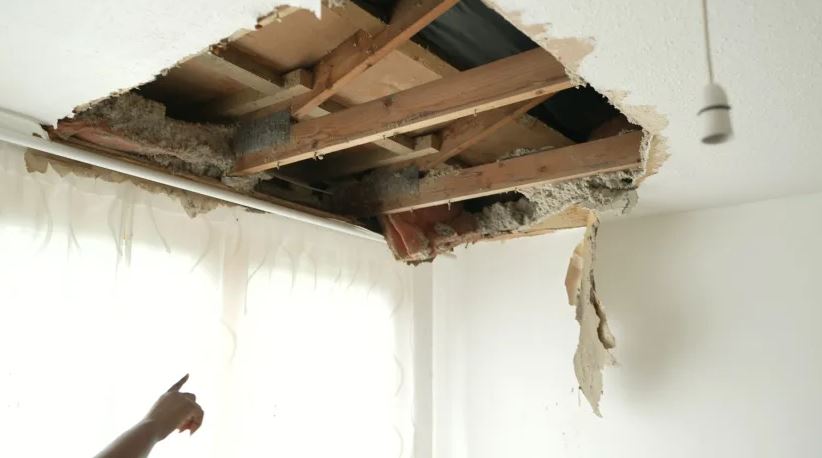 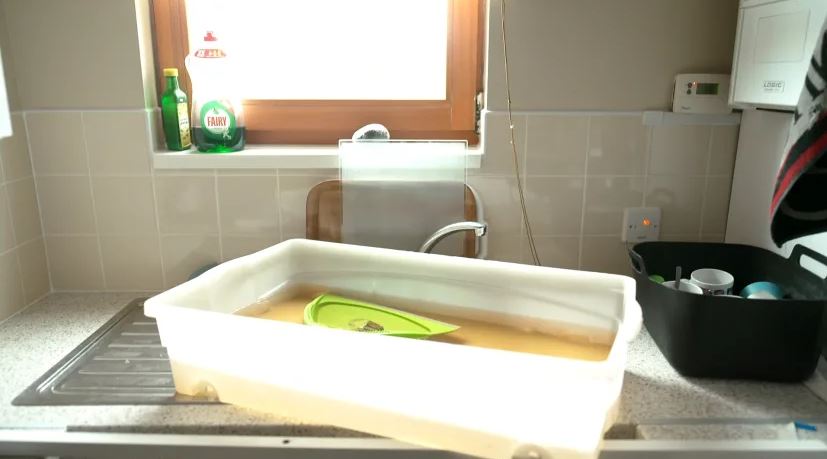 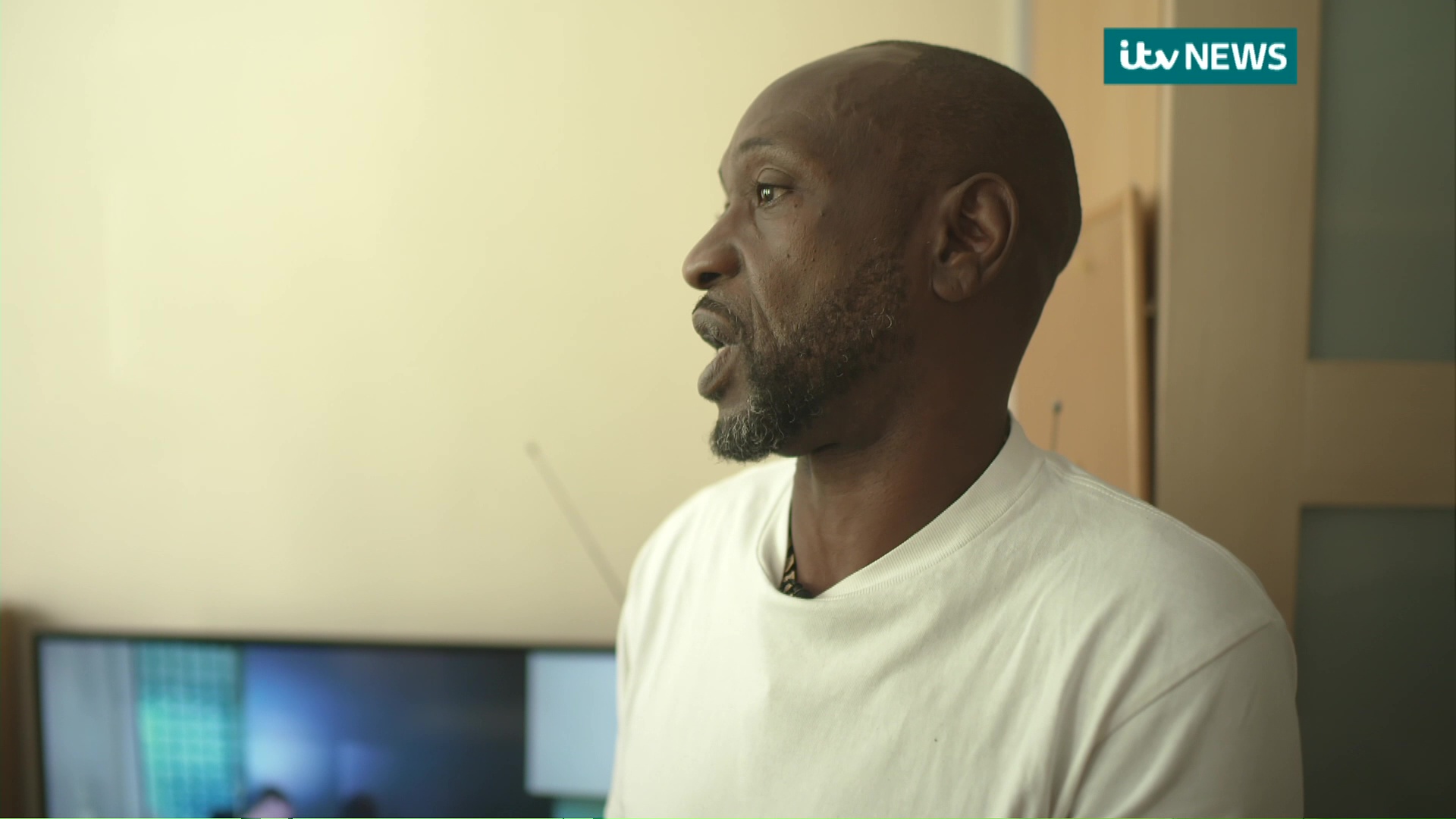