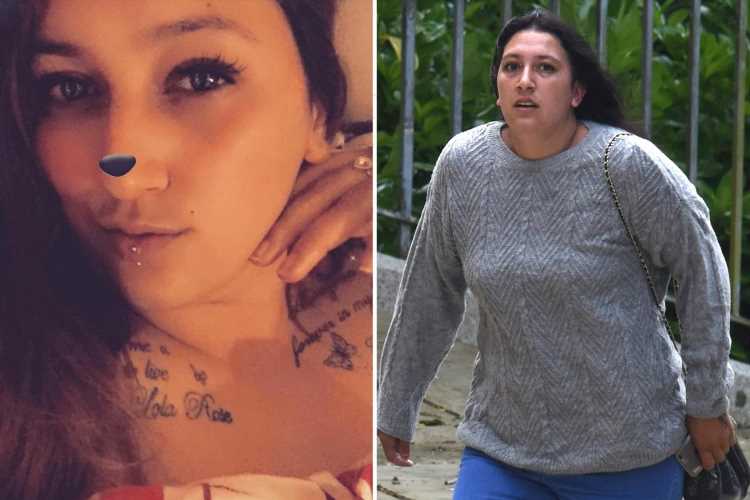 A MUM accused of murdering her six-week-old baby boy had previously 'assaulted' another of her children, a court heard. 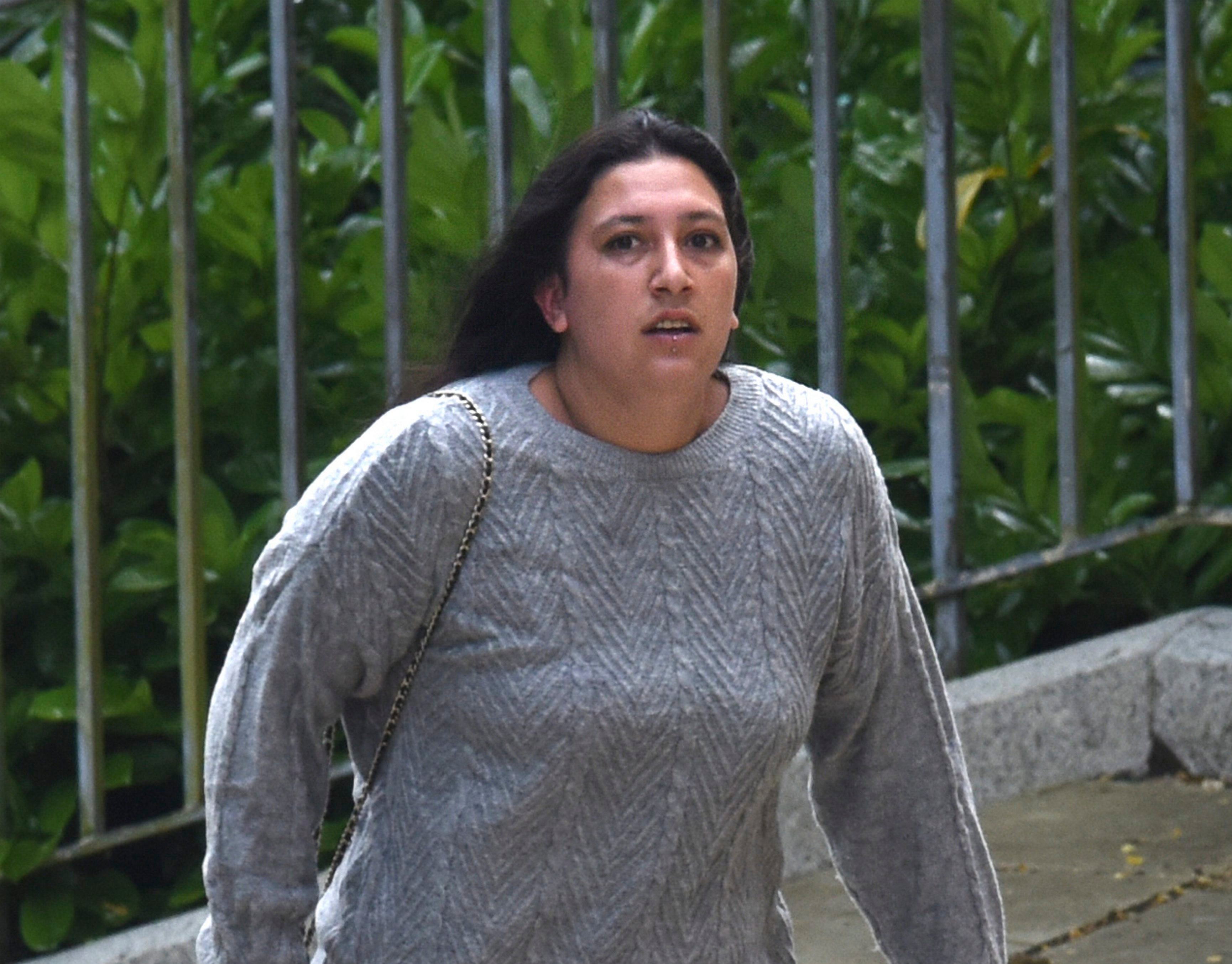 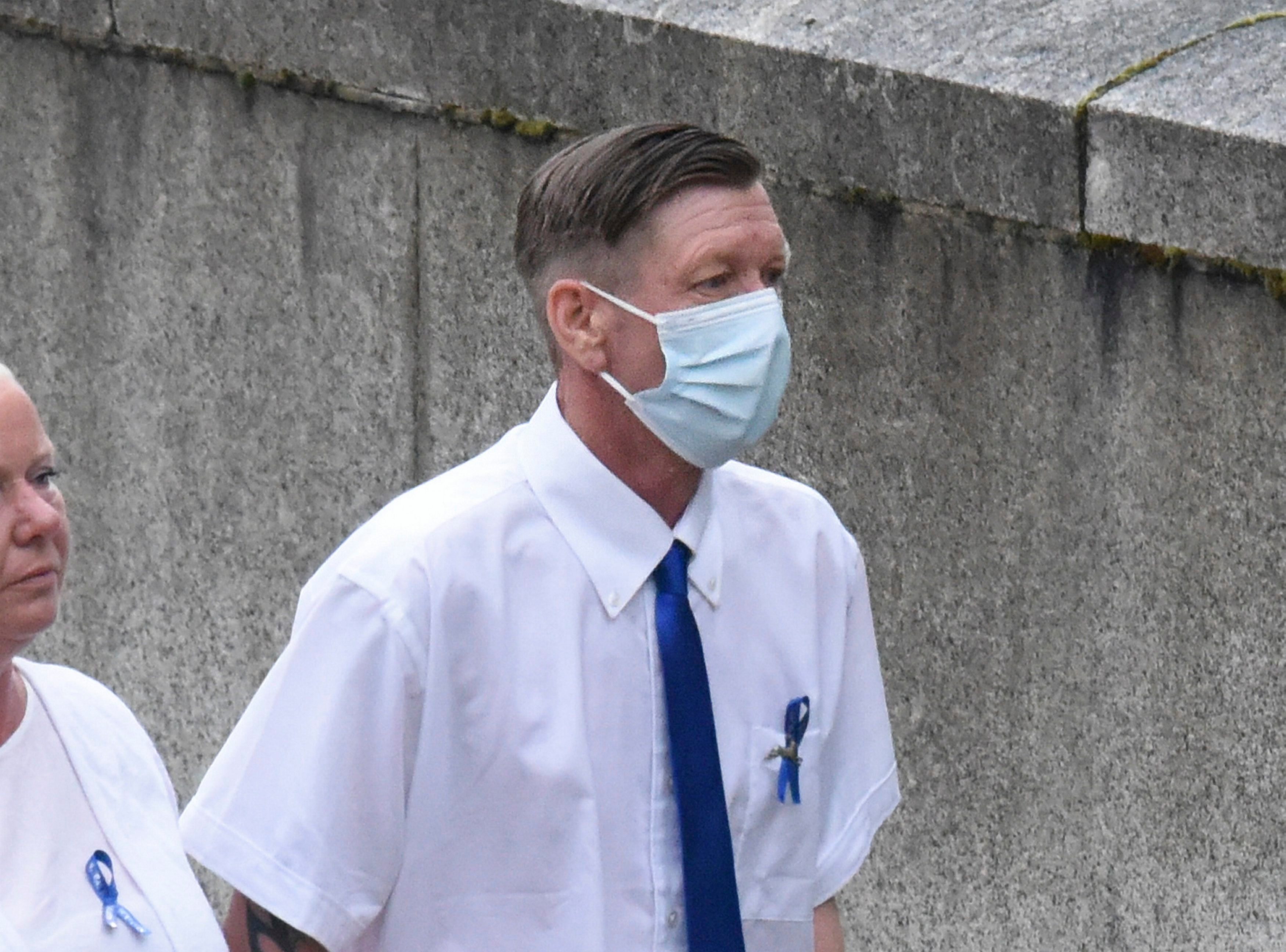 But doctors allegedly discovered his cardiac arrest was most likely caused by a 'non-accidental injury'.

He was rushed from her flat in Hythe, Hants, to Southampton General Hospital, but died four days later after he was taken off life support.

Malakai was 'grey from head to toe' when police arrived at the two bed flat on February 2, 2019, a jury was told.

The court has heard he died of a head injury and an examination discovered several other injuries, including eight fractured ribs, at least one from a previous incident.

Today at Winchester Crown Court, Hants, Cuthbertson's partner Dell Watts, 44, said the mother had harmed one of her other children in the past.

A jury was told the pair each had a son from previous relationships before they met in August, 2014.

Cross-examining Mr Watts, Joanna Martin QC, defending Cuthbertson, said: "Both [children] were living with the other partners for different reasons.

"Chelsea told you very early on in your relationship that she had assaulted [her first born]. 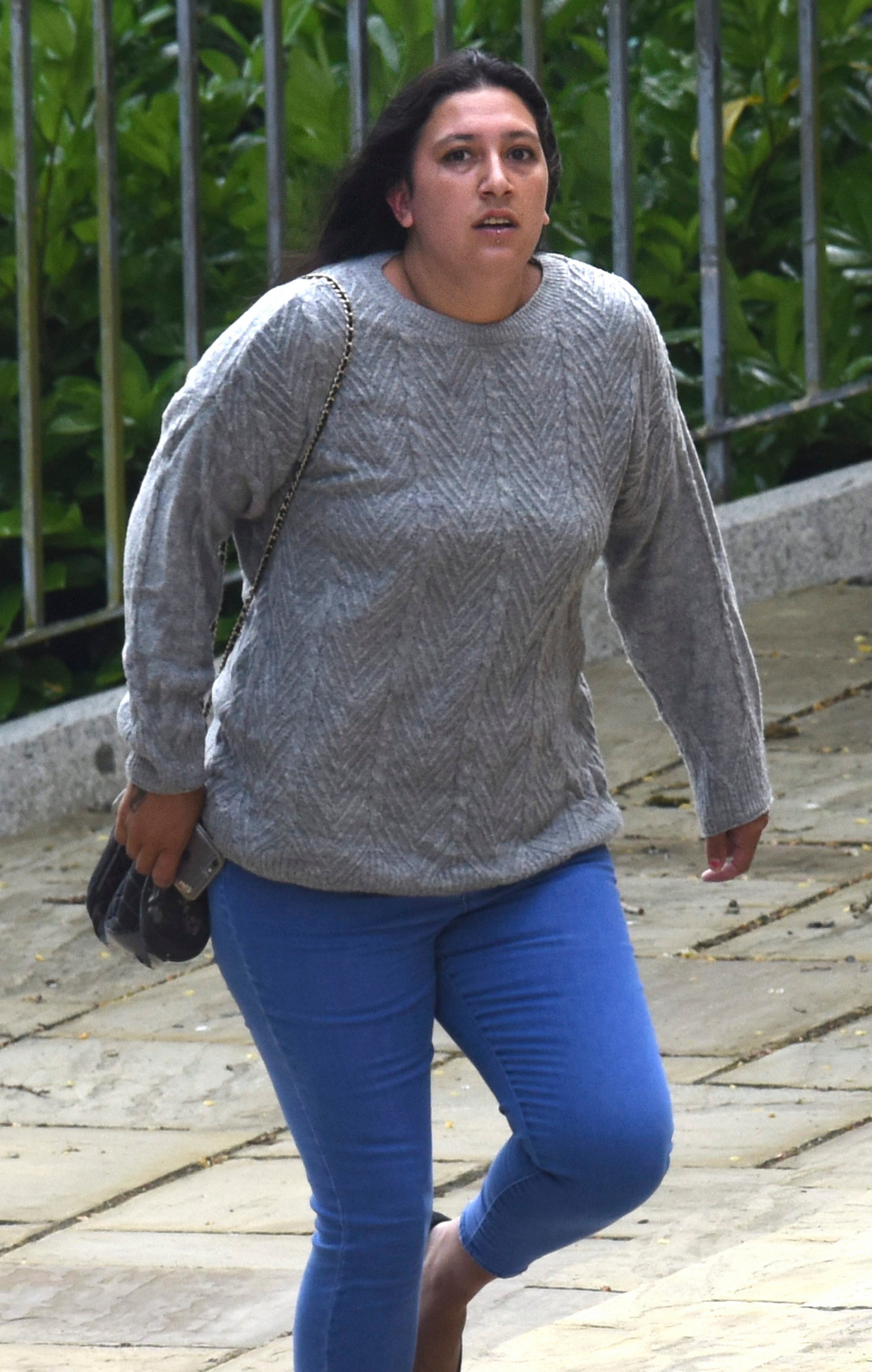 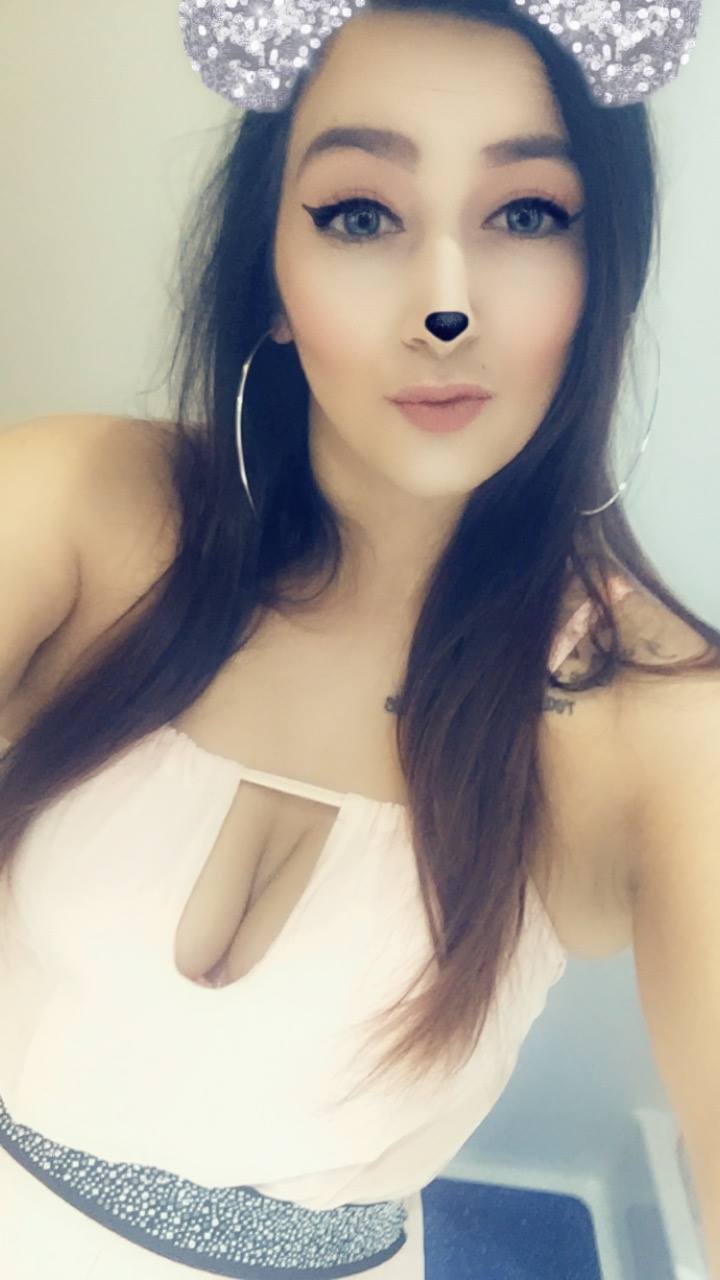 "She was 19 and she suffered from post natal depression. She had done something terrible to him.

"Although she hadn't told the truth initially to the father and grandfather, she accepted it when she was interviewed by the police and she was given something called a community resolution."

The court heard Cuthbertson and Mr Watts also had four children together, including Malakai.

Mr Watts said he had stayed in contact with Cuthbertson "because I love her to death" despite believing she had murdered Malakai.

Ms Martin said: "You have consistently lied to the authorities, whether it's the police, social services or family court, about your contact with Chelsea."

She revealed several Google searches Mr Watts had carried out on his phone during the relationship, including 'How can I kill Chelsea?' and 'How do I find out if my Mrs is messaging other blokes?'.

Sally Howes QC, prosecuting, told jurors there was an 'escalating resentment' in the couple's 'love hate' relationship which was evident in text messages Cuthbertson had sent to Mr Watts.

The court heard the couple argued the night before Malakai stopped breathing and in the morning shortly before Cuthbertson called for an ambulance.

Ms Howes said: "Her resentment and anger reached such a point that morning that she took it out on Malakai, squeezing him around the chest, shaking him and then causing an impact to his head.

"Her intention at that time must have been to cause him harm even if the catalyst was to take out her resentment on him." 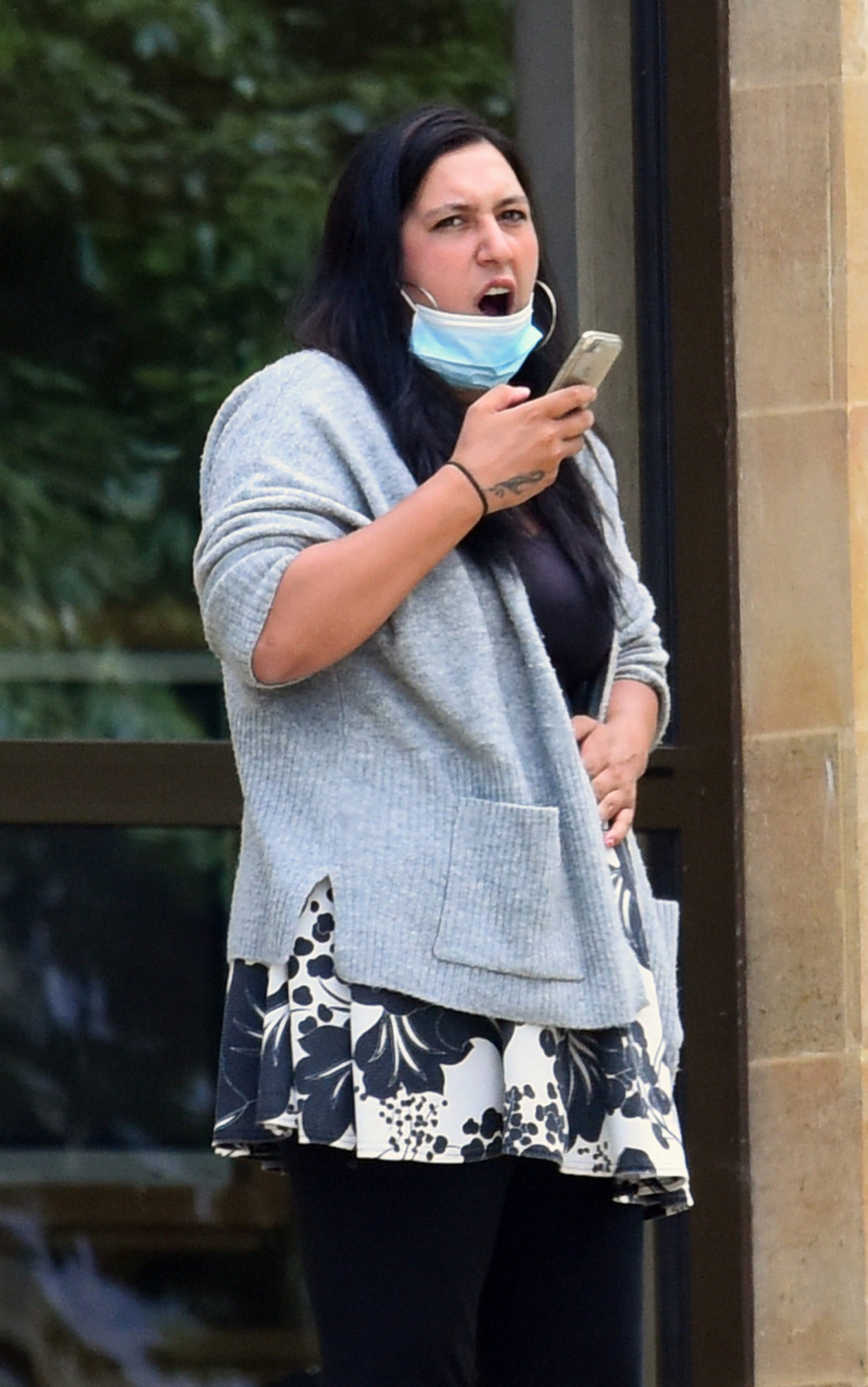 Who is Paris Jackson’s mom Debbie Rowe? – The Sun