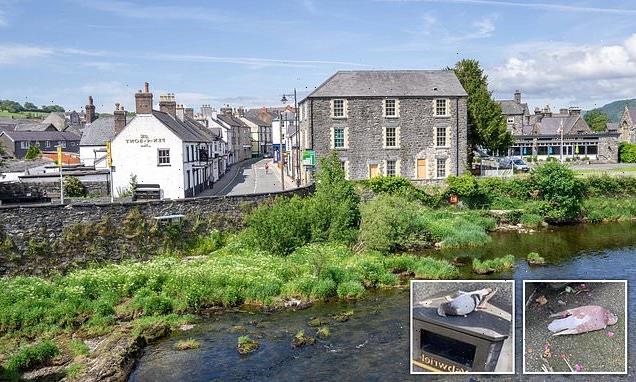 Mystery as birds are found dead in a Welsh town

An investigation has been launched after reports of numerous pigeons being found dead in Llanrwst.

Garry Lloyd Jones, who raced pigeons as a teenager, found three dead birds in his yard on Sunday, and said he’s spotted dead pigeons around the town in the past couple of weeks.

Wondering whether the cause could be poison or avian flu, Mr Jones mentioned the matter on Facebook and other people in the Conwy Valley said they had also seen dead pigeons. 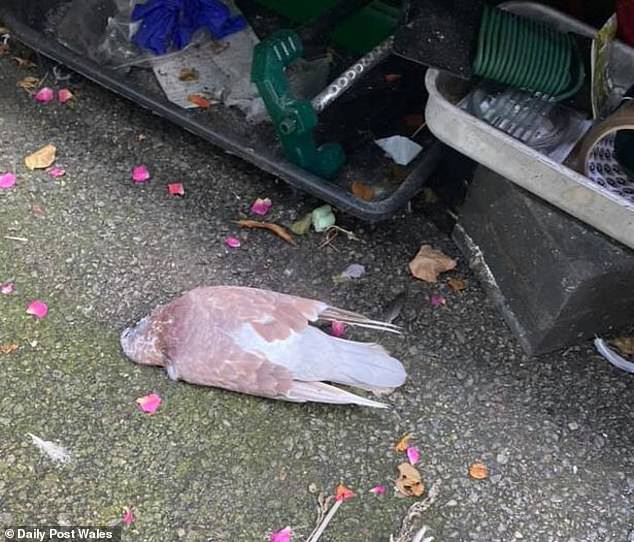 Hundreds of birds have been found dead in Llanrwrst, Conwy Valley – sparking fears they could have been poisoned or contracted avian flu 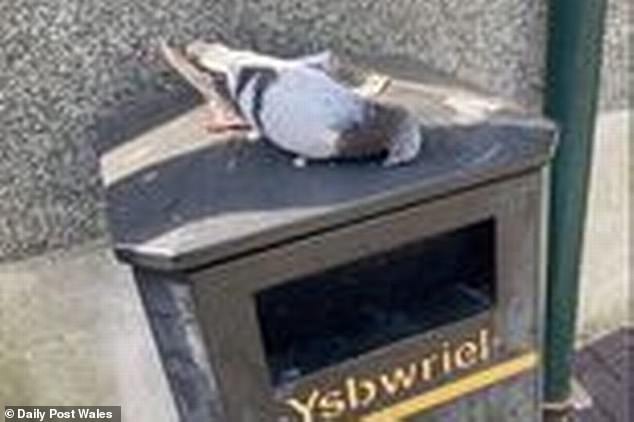 He has since reported the matter to the Department for Environment, Food and Rural Affairs (Defra) and Conwy Council.

One woman commented on Facebook: ‘I found two dead one by Sip Sioned, and the other by the Red Lion pub.’

Another Facebook user said her husband had found a dead bird in their garden in Trefriw, and another said she’d found two dead ones by the river in Llanrwst.

Mr Jones, who was formerly mayor of Llanrwst, said: ‘I found another dead pigeon on top of a bin in town.

‘It really is very odd, and let’s hope it’s not poison or – perhaps even worse – avian flu.

‘I feed the pigeons every day and the birds are in a good condition. There’s usually around 80 to 100 of them, but yesterday only around 13 to 14 turned up. 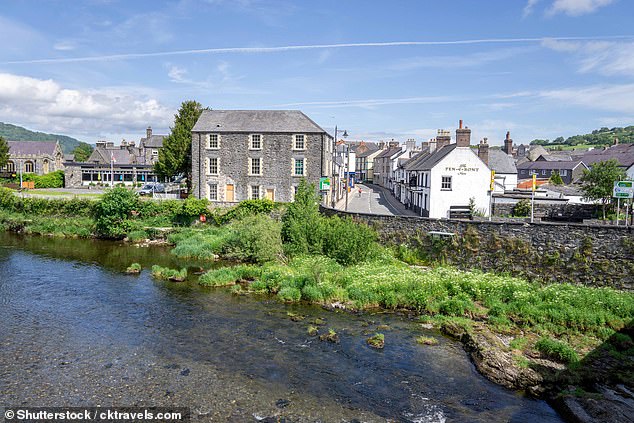 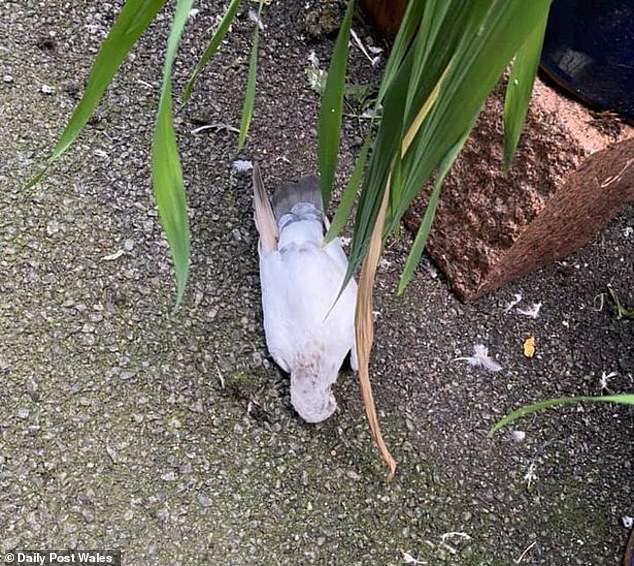 Mr Jones has since reported the matter to the Department for Environment, Food and Rural Affairs (Defra) and Conwy Council

‘I’ve put two of the dead ones in the freezer so that Defra can inspect them.

‘It’s worrying as I also had to put down two of our chickens. They lost weight and didn’t want to eat anything and, when I picked them up, they screamed.

‘I’ve kept chickens all my life but I had no idea what was wrong with them.’

Defra have no alerts for wild birds in Wales for avian flu at present.

A spokesman said: ‘Where dead or sick wild birds are reported to the Defra helpline, we will investigate as necessary as part of our disease surveillance work.

‘Results for dead wild birds that have tested positive for avian influenza are routinely published.’

The Wildlife and Countryside Act 1981 states it is illegal to kill or injure any wild bird, including pigeons and seagulls, unless general licensing regulations are complied with.

Homeowners can consider applying for General Licences which allow them to use lethal methods if the type of work has a low risk for the conservation and welfare of the birds, and the conditions written on the licence are followed accurately.