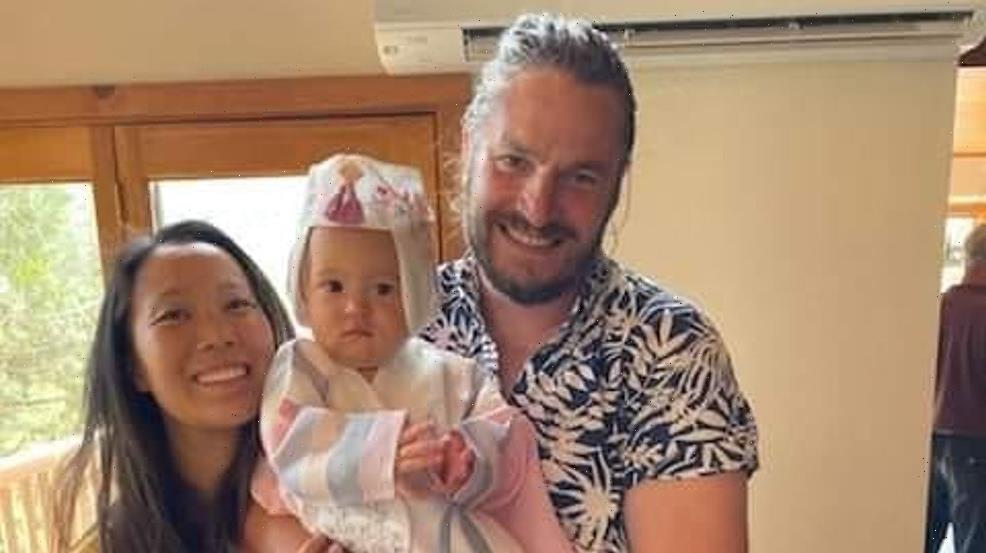 Mystery as missing couple, baby and dog are found dead on hiking trail as hazmat cops swoop on scene

AN ENTIRE family including their dog have been found dead in mysterious circumstances on a hiking trail. 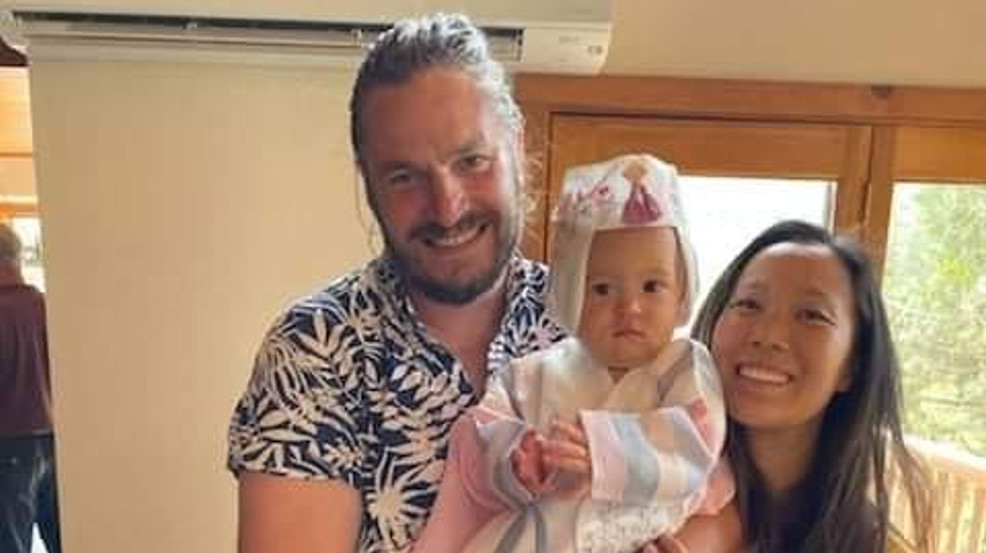 First police located their car near the Sierra National forest gate, a short time later the bodies of the couple, their baby girl and even their dog were found dead near the Devil's Gulch area south of the Merced River Drainage on Monday August 16.

The California Department of Justice is investigating and it's unclear as to how the family died.

The current scene "does not indicate a clear picture of what occurred or a clear cause of death," Mariposa County Sheriff's Office has confirmed.

“This is never the outcome we want or the news we want to deliver, my heart breaks for their family.

"Our Sheriff’s Chaplains and staff are working with their family and will continue to support them during this heartbreaking time.” Sheriff Jeremy Briese said.

The last contact was a photo they uploaded Sunday at 6.45am of the baby backpack they take with them.

The couple is originally from San Francisco but they now live in Mariposa.

Rosanna Heaslett says they did not return home or to work on Monday.

She says they hike on weekends and hoping someone may have seen them to inform the to the sheriff's office.

Jonathan is about 6ft2 with long hair he wears in a ponytail and has a prominent English accent.

Ellen is a petite Korean woman with an athletic build.

They have a one-year-old daughter and a golden retriever.