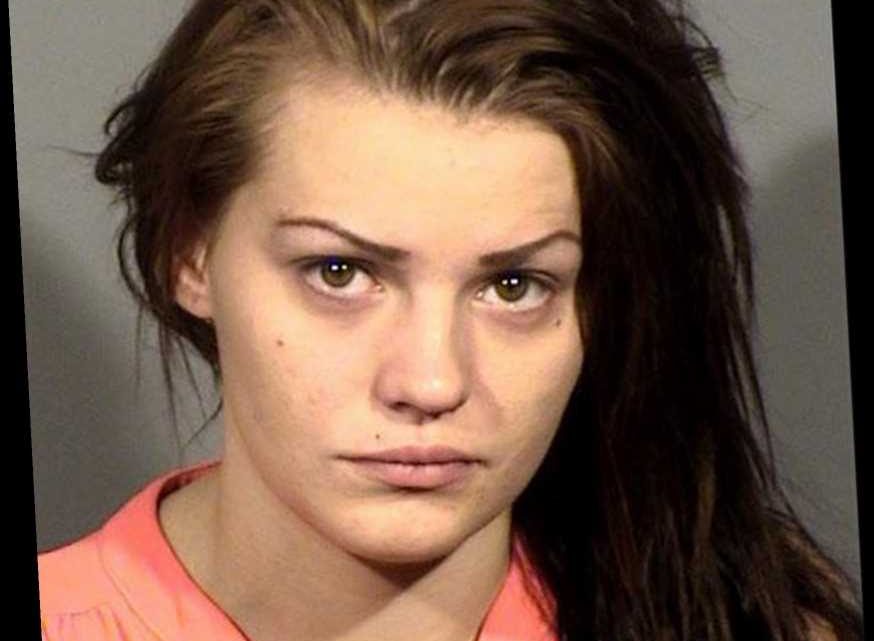 A Las Vegas woman has been sentenced to 10 to 25 years in prison for killing the manager of a nail salon while trying to skip out on a $35 manicure, the Associated Press reported Friday. Nguyen was fatally injured in December 2018 when she was dragged by Whipple's vehicle leaving the parking lot of her business, Crystal Nails & Spa, about 40 blocks from the Las Vegas Strip.

"This event should not have happened over a bill at a nail salon," Las Vegas Metropolitan Police Department Officer Larry Hadfield told PEOPLE at the time. "Over a bill in a nail salon, it is nothing to kill someone for."

Police said Whipple stopped by the salon to get a manicure around 3:45 p.m. and then attempted to pay with a fraudulent credit card. When the credit card payment didn't go through she said she would get cash from her black 2017 Chevrolet Camaro, but instead started to drive away.

Nguyen ran out to stop her and jumped in front of Whipple's vehicle. Police say Whipple accelerated the Camaro in the parking lot and Nguyen was "thrown under."

Police found the Camaro at a nearby apartment complex. The Camaro was a rental but had not been returned.

Whipple was on the run for two weeks before being arrested by police in Phoenix, Arizona.