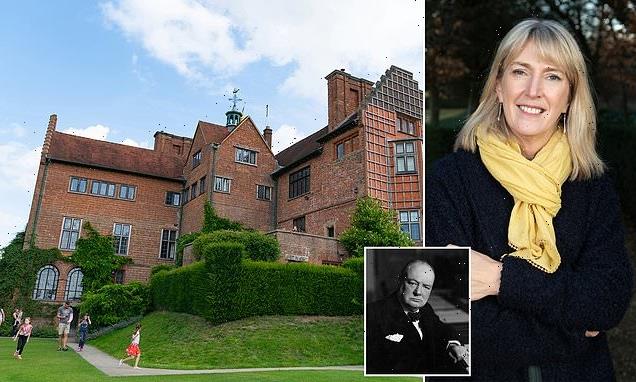 The head of the National Trust has vowed to continue ‘decolonising’ its country homes one by one, despite a huge backlash over the organisation’s ‘wokeism’.

The trust was cleared of breaking charity law last year over a report which detailed links between 93 of its properties and historic slavery and colonialism.

Winston Churchill’s former home, Chartwell, in Kent, was among the properties on the list because the wartime Prime Minister once held the post of Secretary of State for the Colonies.

The move prompted a fierce backlash in some quarters, including from some MPs and peers, and the trust faced accusations of ‘wokeism’ and of jumping on the Black Lives Matter bandwagon.

Following complaints, the charities regulator opened a case to examine critics’ concerns, but concluded the National Trust had acted in line with its charitable purposes and there were no grounds for regulatory action against it. 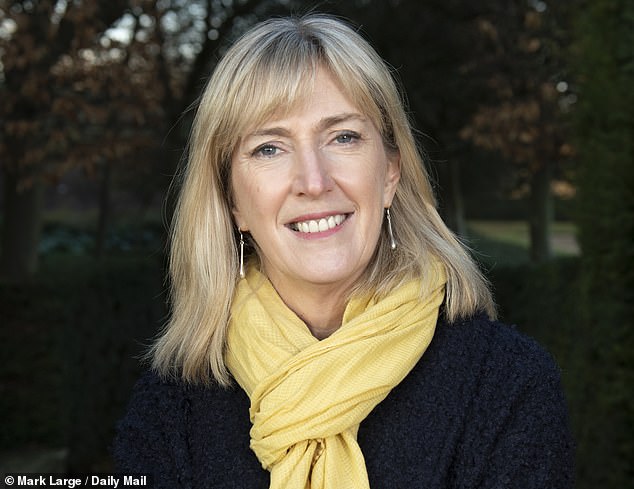 Hilary McGrady, head of the National Trust, has vowed to continue ‘decolonising’ its country homes one by one, despite a huge backlash, which has even seen her receive death threats over the organisation’s ‘wokeism’ 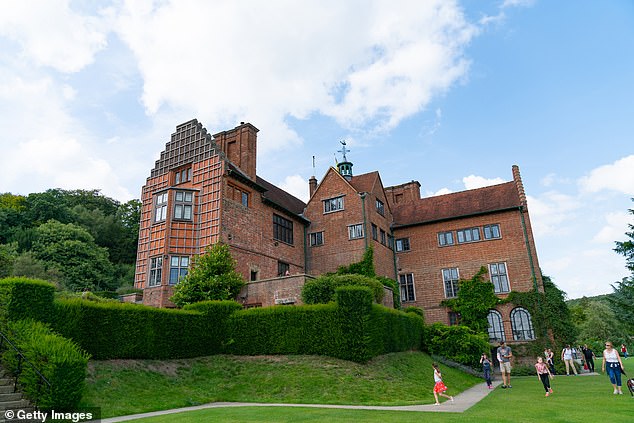 The National Trust has vowed to continue ‘decolonising’ its country homes one by one, despite a huge backlash. Pictured: Chartwell

‘The next step is, property by property, to [ask if] we need to do more research. And how would we weave that into the story so that we get a whole history of the place? It will take a long time, to be honest.

‘No one is forcing this down your throat. No one is trying to make you read this stuff. There’s no sense that we’re trying to preach and, certainly, definitely not judge.

‘We’re trying to provide layers of information; we’re taking nothing away. We’re adding to the complexity of the information available. But if [people] want to come along and walk around the garden and have a lovely cup of tea, I am delighted about that.’

Ms McGrady also revealed how she’d received anonymous death threats over the report, which some considered a politicised assault on heritage.

However, she brushed off the intimidation, insisting ‘it comes with the territory’.

Following last year’s conclusion by the Charity Commission, leading historian and journalist Professor Simon Heffer told MailOnline he was ‘astonished’ the regulator had not censured the body.

He added the organisation had taken a ‘political decision that the British empire was wicked construct’ and said their September report displayed ‘breath-taking ignorance’ and a ‘complete absence of nuance’ in its findings.