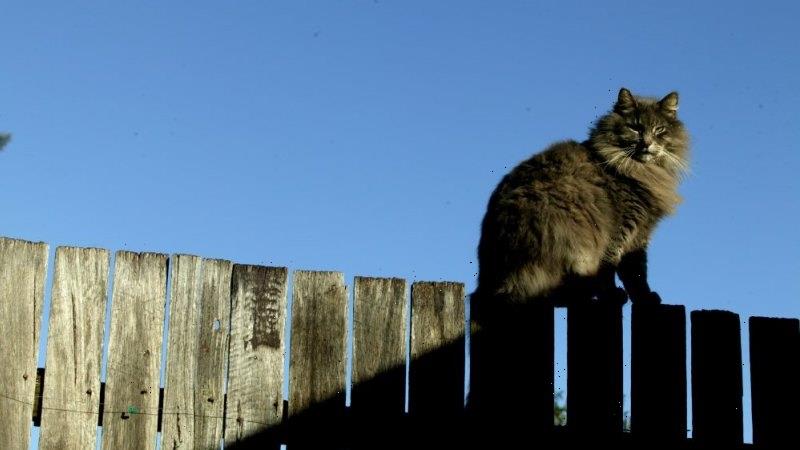 London: The days of children saying “can I have my ball back, please?” after kicking it into a garden are numbered in Belgium.

A new property law comes into force on September 1 that will allow people to retrieve a ball or wandering pet from a neighbour’s garden without asking for permission. Under current rules, the neighbour can refuse access. 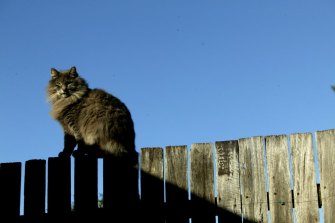 The laws allow people to venture onto a neighbour’s property to retrieve a lost ball, or cat. Credit:Louise Kennerley

“From September 1, you have the right to collect your ball or pet, provided it ended up there by accident,” he told Flemish radio. “Just kicking the ball over the hedge to have a look around is not allowed. Of course, you must use your common sense.

“You have to ring the bell of the neighbour and ask first. But if they refuse or are not at home, you can still enter the garden to quickly get it back.”

He added: “But only to look for your ball or animal, not to take other things, because that is still just called theft.”

Defending the new laws, Sagaert said the private property rules were badly in need of reform with some dating from 1804 and written by Napoleon.

Eric Dierickx, a magistrate in a small claims court in Flemish Brabant, said the law would be monitored.

The reforms include an extension of the so-called “ladder law”, which allows people to use a neighbour’s land to store a ladder to trim hedges or clean gutters.

That right will be expanded to include construction equipment for new buildings or to carry out repairs on a house, though only if the owner has no space on his own property for it.

Neighbours can refuse permission but will have to prove they have a good reason for doing so.

People will also have the right to walk on empty private land, unless it is fenced off, cultivated, or there is a warning sign.

Laws in Australia allow neighbours to refuse permission for people to enter their property. Neighbours can also demand that any person who has entered their property leave.