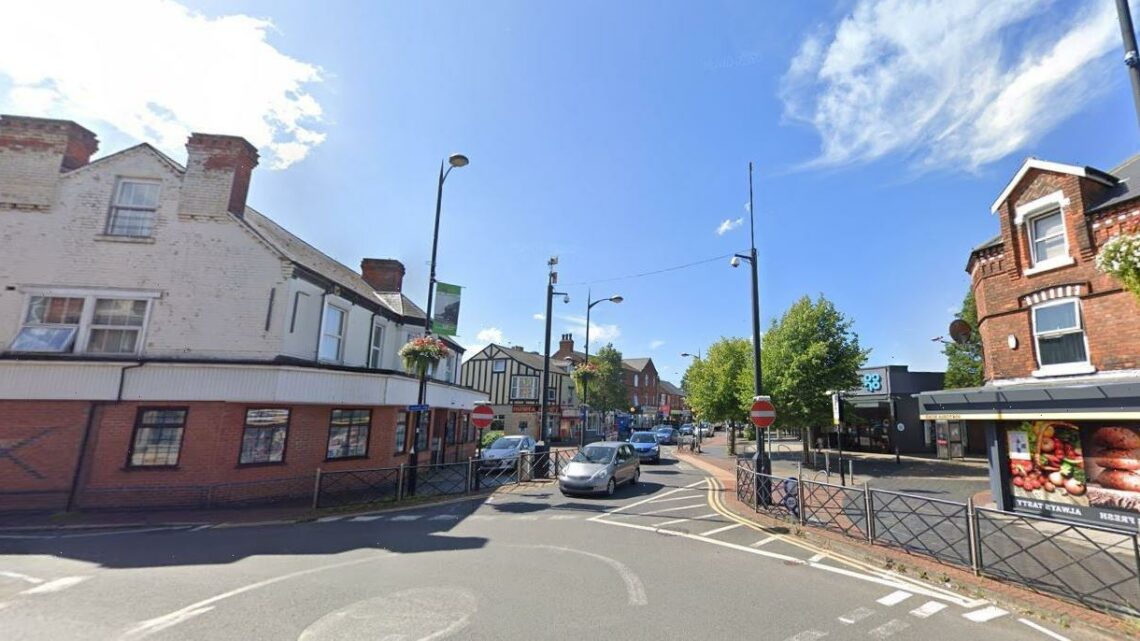 NEIGHBOURS have been sickened by a "sewage" stench infiltrating their homes that drift a MILE long.

Disgruntled residents in Netherfield, Nottingham, have complained about the awful smell which makes passersby "gag" at the stench. 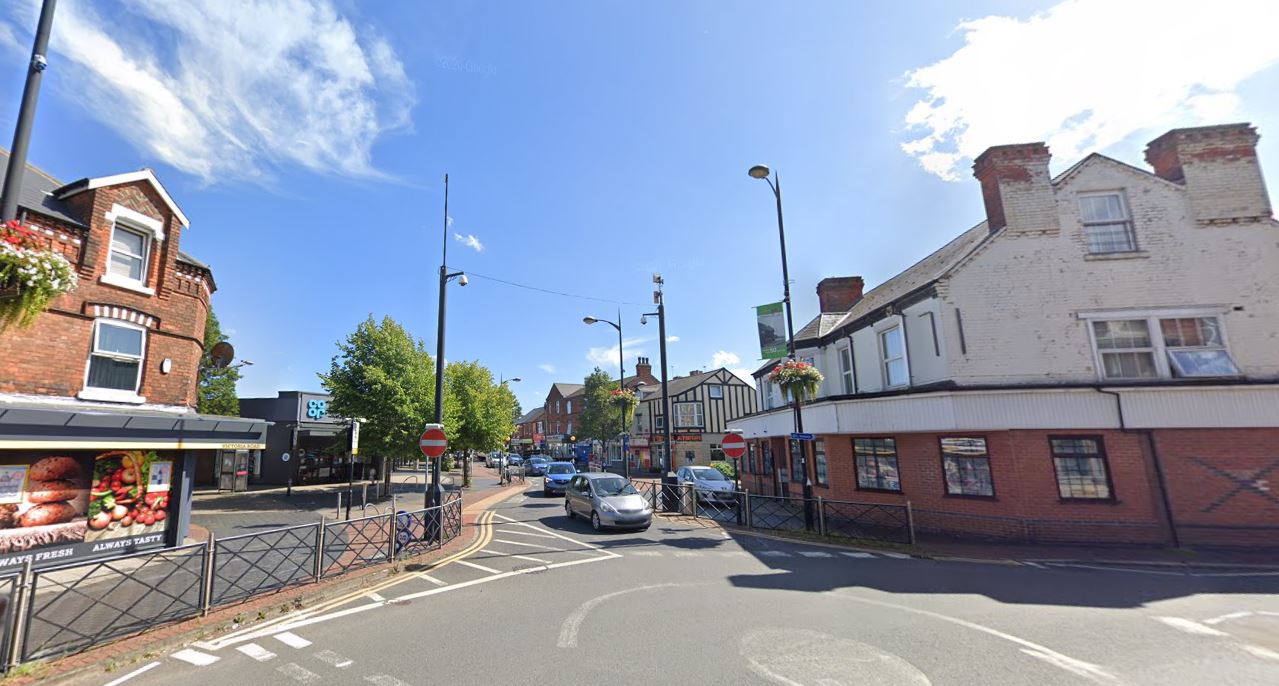 Many have taken to social media to complain about the ongoing smell – which they say gets worse in the warmer weather.

Others have written to Gedling Borough Council's Environmental Health department directly to report the ongoing problem.

But some locals who have lived in the area for decades have said they just get used to the rancid smell – which is said to be caused by sewage.

One person wrote on social media: "Drove past the new housing estate last night behind M&S.

"I actually gagged what the hell, I do feel for you all as you can’t even open a window down there."

Another person said: "I have lived in Netherfield for many years now, so I'm used to the bad smell, but it's been any worse this year than any other.

"The hot weather does make it worse, but when you've lived here for all this his time, you get used to it."

A third said that the part of the town had been "stinksville" since he was a kid.

Frederick Todd, 74, who is retired and lives in Netherfield told Nottinghamshire Live: “If you’re blind you would be able to find your way to Netherfield just by the smell.

“You’ve got sewage and there's a bio firm down the bottom there, making methane.

"Before, it used to be a maggot factory until it burnt down, now it’s biodegradable food waste to make methane."

Sabrina Raithby, 38, works at the Co-op and lives in Netherfield and said that the smells have been around for 30 or 40 years.

She added: "It gets worse over the summer more than anything else. It’s not a nice smell, I don’t know if there’s any regulations they can put in place.

“The smell is more down the bottom end of the area. You can even smell it in Gedling.”

A Gedling Borough Council spokesperson said: “We have received some complaints about odours in the Netherfield and Stoke Bardolph area.

"We have contacted the Environment Agency, who are the regulators of the sewage plant in the area, and our Environmental Health team have also visited the area to check levels and make further investigations.

"We will continue to monitor the situation and work with the Environment Agency to ensure that businesses are complying with their permitted production.”

Celebs Party All Over NYC After VMAs 2021