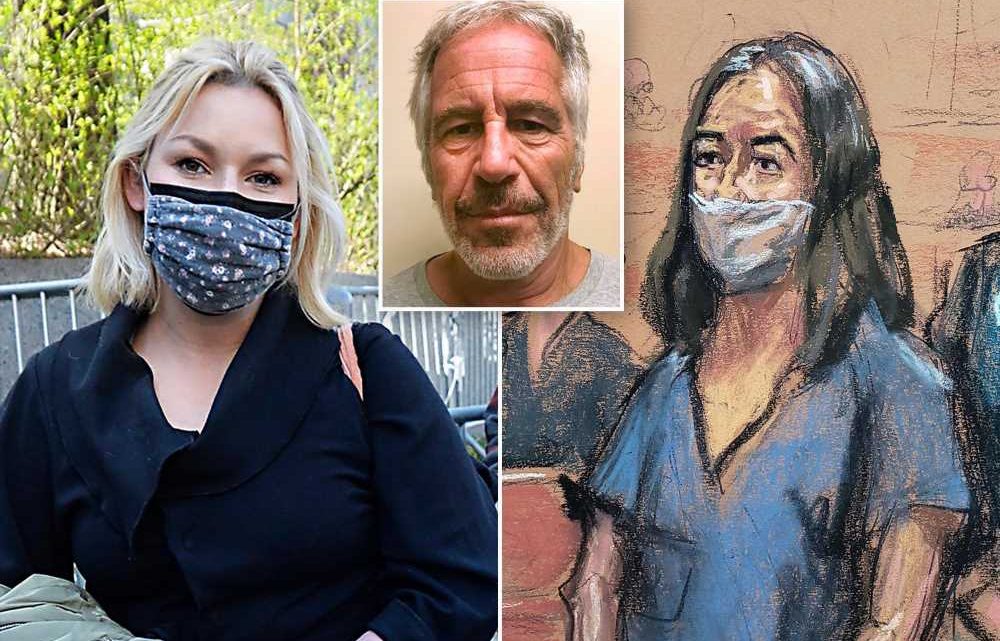 A new Jeffrey Epstein accuser emerged Friday after the arraignment of Ghislaine Maxwell, the late pedophile’s former lover who allegedly procured girls for him to sexually abuse.

“I think it’s incredibly vindicating,” Bensky said of the case against Maxwell.

“I think that after not having a trial for Epstein, I do believe that it’ll bring closure.”

Bensky said she was 18 when Epstein victimized her, although she did not provide any details of the alleged abuse or claim Maxwell was involved.

Bensky said she was “too afraid” to watch Epstein appear in court before he hanged himself in jail while awaiting trial in August 2-19.

“This is a new feeling for me to be there and accept a lot,” she said outside court.

“I do think it is hard to sit through it. It is painful. It’s good, too. It’s healing.”

How to Watch the DMX Memorial Service Livestream