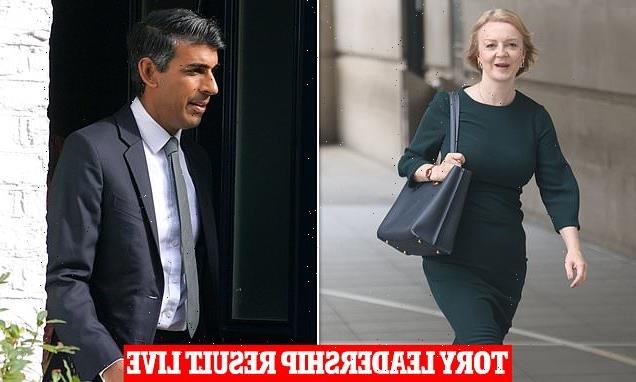 Follow updates here as the next Prime Minister is revealed as the winner of the Tory leadership contest is announced at Westminster’s Queen Elizabeth II Centre:

Ms Truss is expected to make long-term ally Kwasi Kwarteng chancellor, with Suella Braverman moving to the Home Office and James Cleverly to the Foreign Office.

If selected, Mr Kwarteng would be the fourth non-white chancellor in a row, directly following Sajid Javid, Rishi Sunak and Nadhim Zahawi .

And Ms Braverman would become the third minority home secretary, after Priti Patel and Mr Javid.

As Westminster holds its breath, down the road, Boris Johnson is spending his last full day in Downing Street.

The PM stayed at Chequers over the weekend, where he has been based for the final phase of his premiership.

He is understood to be focusing on ‘wrapping things up’ over the last 24 hours before he heads for Balmoral formally to tender his resignation to the Queen.

Aides say he will be reflecting on his legacy and devoting time to writing a farewell speech that will be delivered in the morning, laying out the ‘huge amount’ that has been achieved.

Mr Johnson could also have a final phone call with Ukrainian president Volodymyr Zelensky, with whom he has struck up a close bromance.

Liz Truss and Rishi Sunak will be told by Sir Graham Brady, chairman of the 1922 committee of Tory backbenchers, who has won the leadership of the Conservatives.

The winner will be announced by Sir Graham at the Queen Elizabeth II Centre in Westminster.

Boris Johnson to deliver a farewell address outside No10. He will then go to Balmoral in Scotland to ask the Queen to accept his resignation.

The new leader, having travelled to Scotland separately, will be welcomed by the Queen and asked to form a new government.

New PM will arrive at No10 to address the nation for the first time. Then they will make senior Cabinet appointments and have meetings for updates on matters of national security.

New Cabinet will meet to discuss issues including cost of living crisis.

New PM will answer Prime Minister’s Questions in the House of Commons. 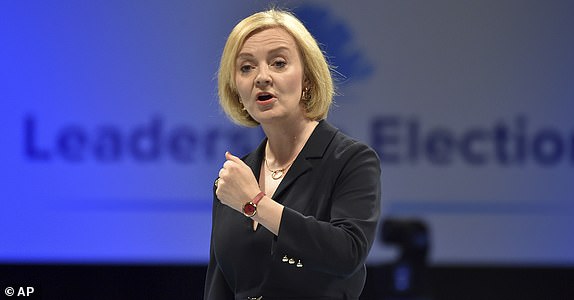 At 12.30pm today, we will find out who has won the Conservative leadership contest and will form a Government as Britain’s 56th Prime Minister.

1922 Committee chair Sir Graham Brady will reveal the next PM to a packed Queen Elizabeth II Centre this lunchtime with Boris Johnson’s successor to inherit an unenviable task in shepherding the country through the winter energy crisis.

What is the significance of the White Hart in House of the Dragon?
Recent Posts