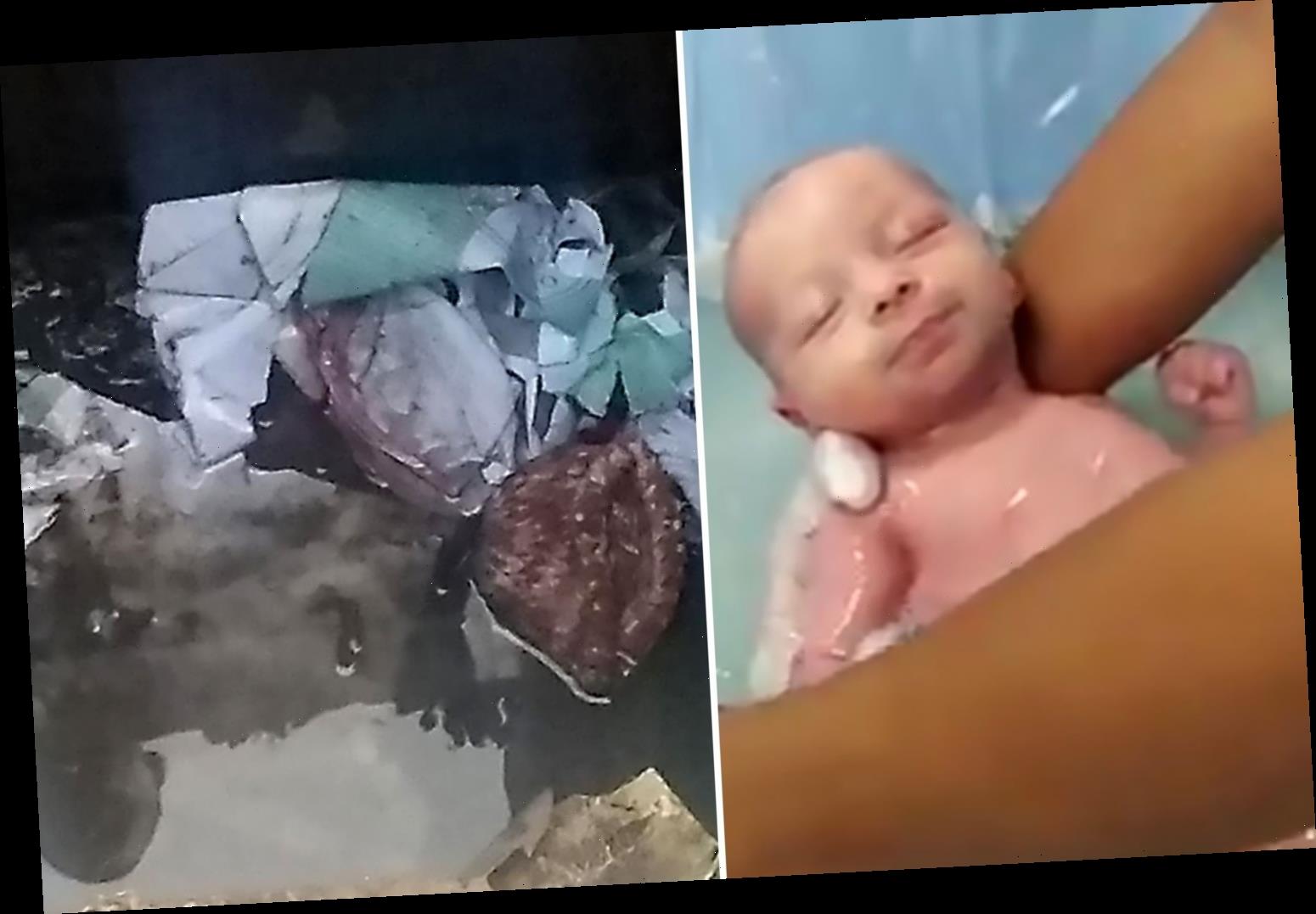 A NEWBORN baby girl who was left to die in a sewer was found after neighbours heard crying coming from the gutter.

The girl was dumped in the sewer in the city of Sao Paulo wrapped in plastic bags. 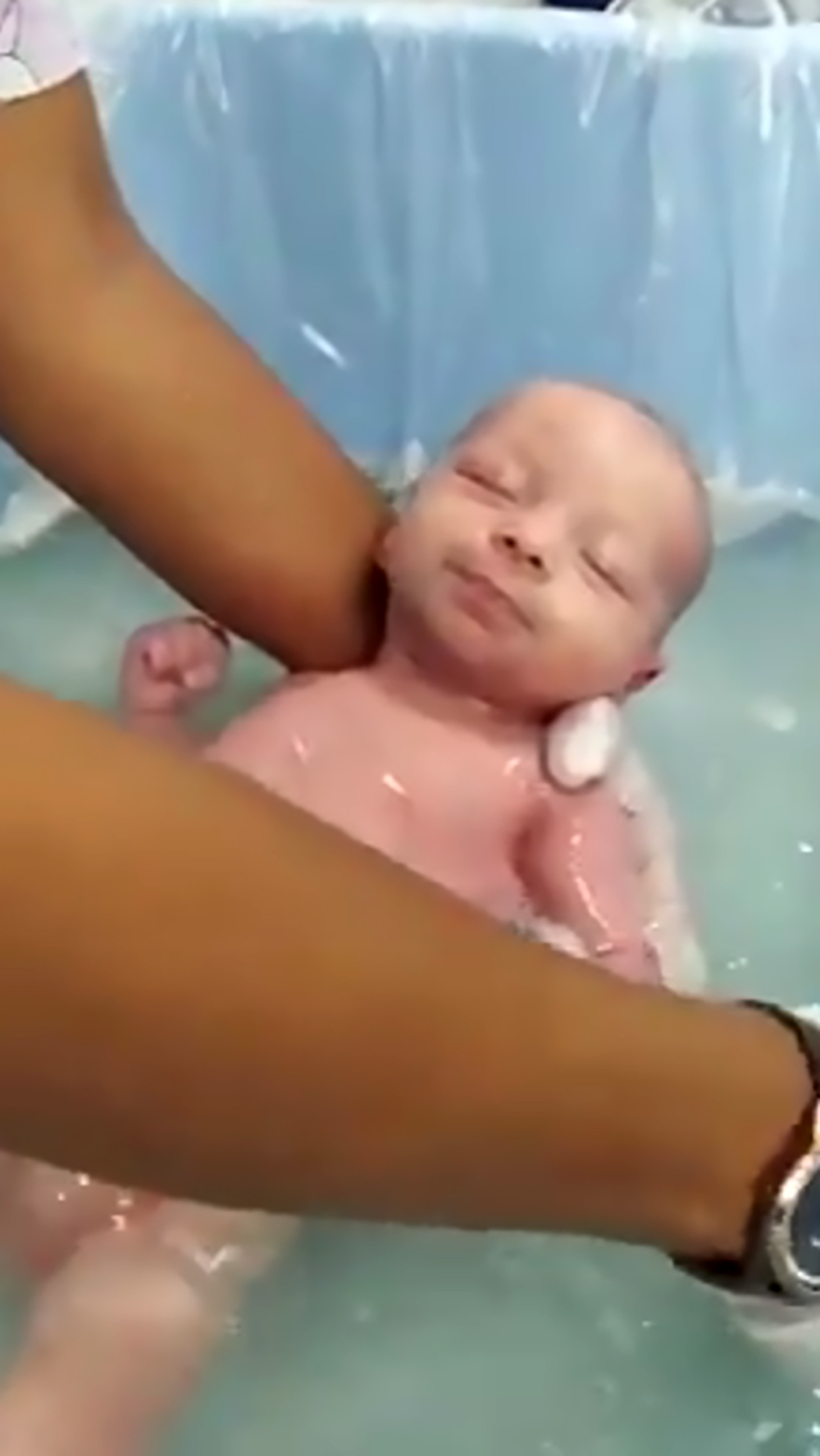 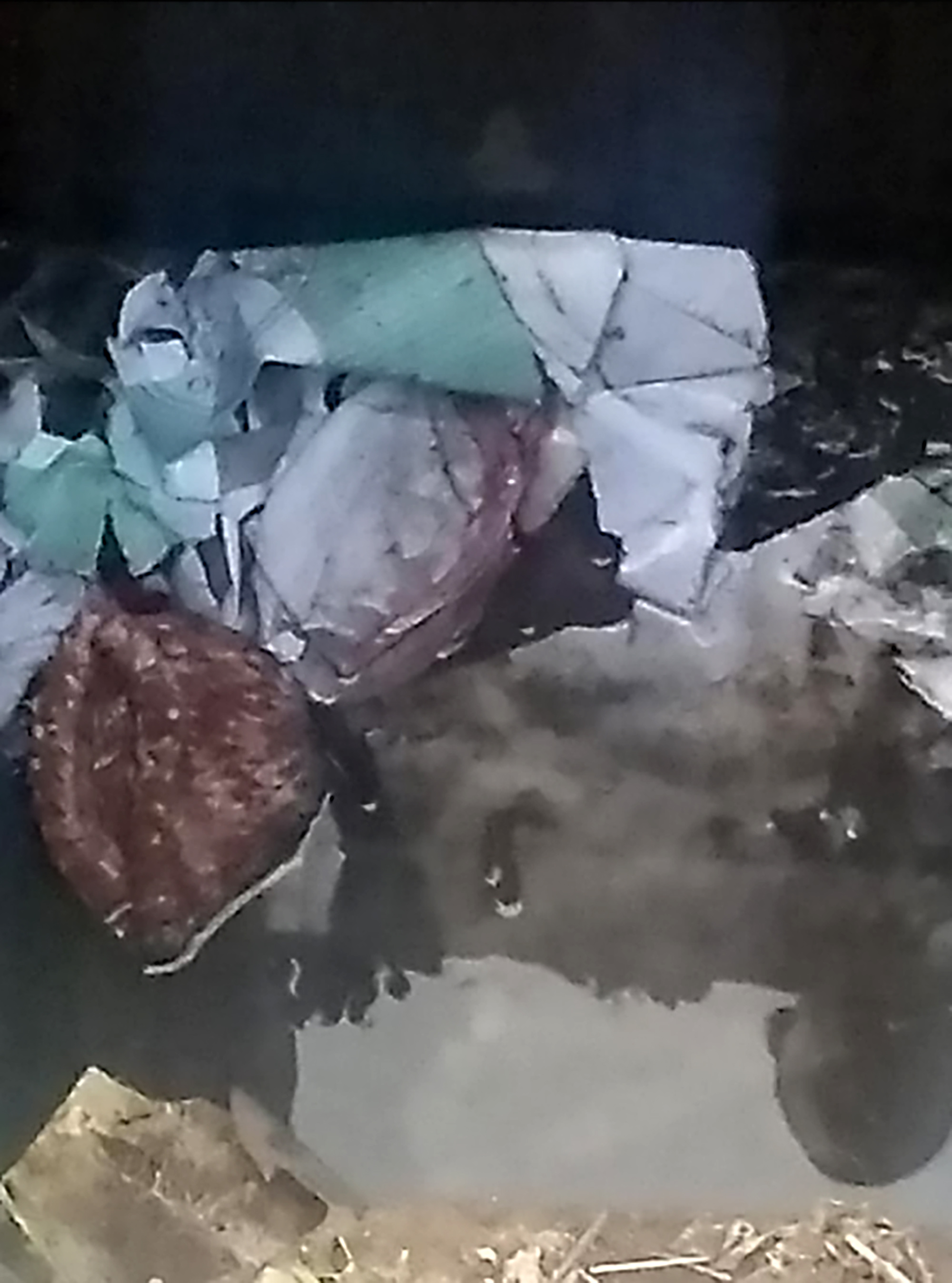 Four military police officers rushed to the scene after a neighbour called the cops when they cold hear crying on February 29.

The little girl was found partially covered in rubbish before she was rescued and taken to the Vila Nova Cachoerinha hospital.

Military Police wrote on social media that the officers “were sure everything was fine with the baby and were “happy for having saved her”.

Brazil's health secretary said the baby was in a stable condition.

An adorable video shared on social media shows the smiling baby having a bath.

In the footage a nurse can be seen bathing the tiny baby as can be heard sayig: "She's so cute!"

Police have launched an attempted murder investigation as officers are working to identify the girls’ parents.

The investigation is ongoing and no arrests have been made so far.