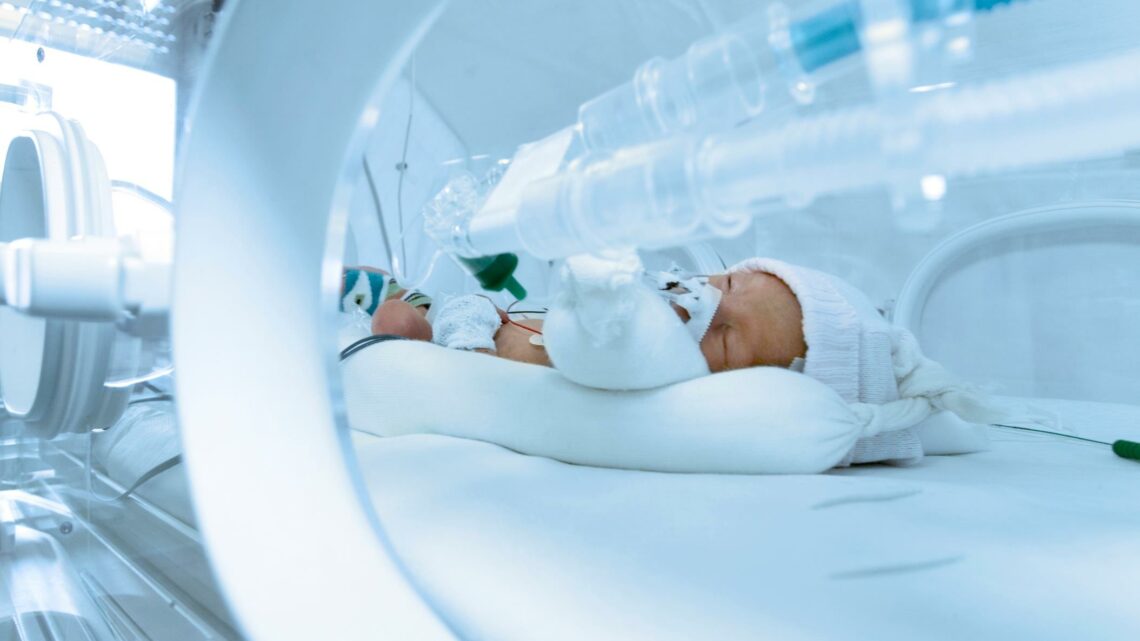 A FAILURE to learn from tragedy on NHS wards has led to hundreds of newborn deaths, a new damning report has found. 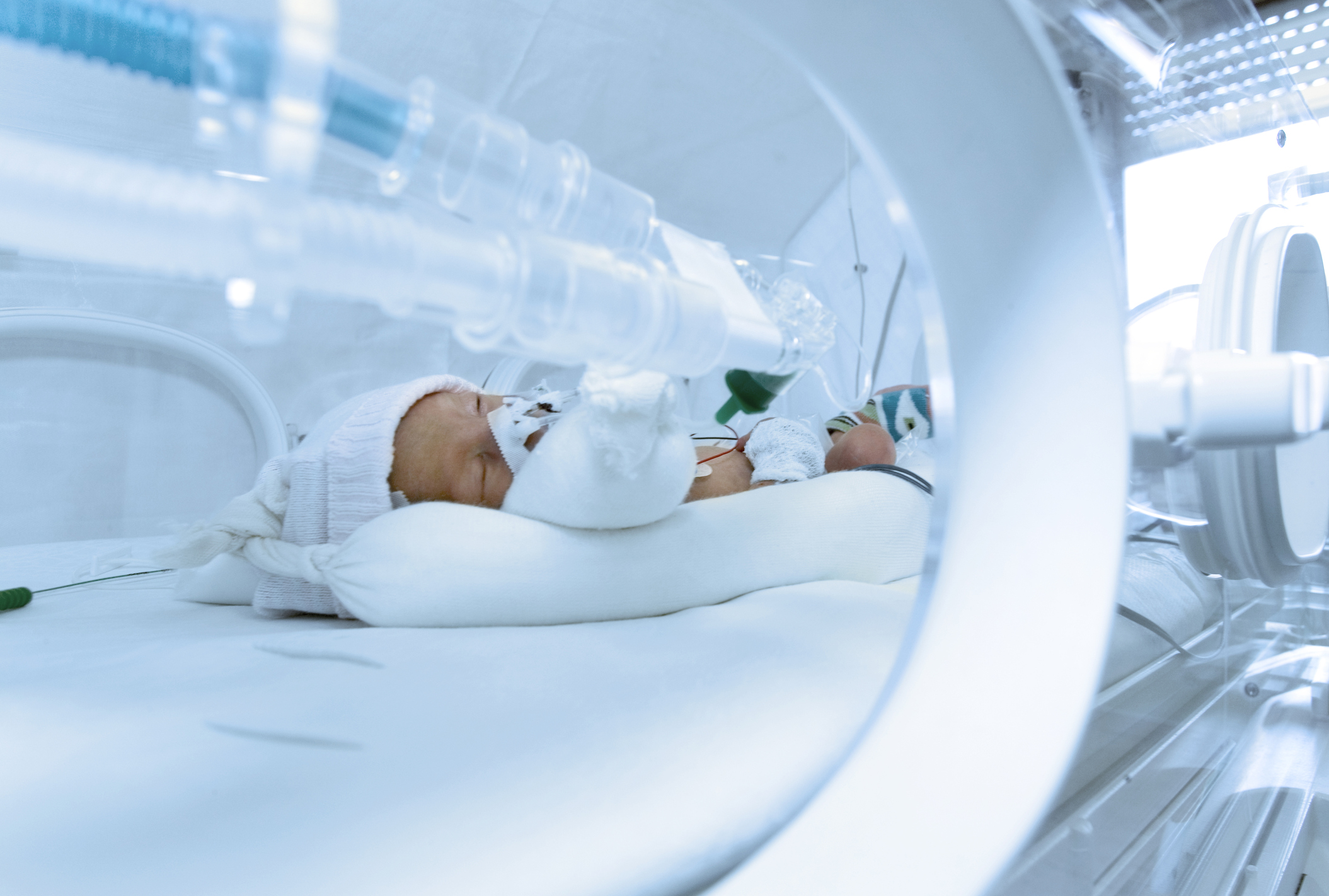 The Health and Social Care Committee commissioned an expert panel to evaluate the Government's key policy commitments on maternity services.

It found that all key areas were performing below expected levels or were inadequate.

The report said a thousand babies died in preventable deaths every year in England due to a culture of blame and not learning lessons after mistakes.

Experts in maternity and patient safety, including chair Professor Dame Jane Dacre and Sir Robert Francis QC, reported to MPs that, while there has been "significant progress" in reducing stillbirths and neonatal deaths, more needs to be done to reduce the premature birth rate, and the whole area of patient safety "requires improvement".

They added: "While efforts have been made to reduce the rate of brain injuries occurring during or soon after birth, there is little evidence targets are on course to be met.

"There has been no significant progress in reducing the rate of maternal death."

In 2019-20, NHS Resolution paid out £2.3 billion in compensation and costs for maternity claims, representing 40 per cent of all health claim payments.

Maternity incidents remain the single highest cost of claims against the NHS in England.

Health and Social Care Committee chairman and former health secretary Jeremy Hunt said: "Although the majority of NHS births are totally safe, failings in maternity services can have a devastating outcome for the families involved.

"Despite a number of high-profile incidents, improvements in maternity safety are still not happening quickly enough.

"Although the NHS deserves credit for reducing baby deaths and stillbirths significantly, around 1,000 more babies would live every year if our maternity services were as safe as Sweden.

"Our biggest concerns were around staffing and culture: staffing levels have now started to improve but we found a persisting 'culture of blame' when things go wrong, which not only prevents people admitting that mistakes were made but, crucially, prevents anyone learning from them.

"Our independent expert panel gave an overall verdict of 'requires improvement', which sends a strong message that the Government and the NHS need to redouble their efforts ahead of the Ockenden report into Shrewsbury and Telford and the Kirkup report into East Kent.

"Nothing less is owed to the families for whom a birth was not the joyous occasion they had the right to expect."

While efforts have been made to reduce the rate of brain injuries occurring during or soon after birth, there is little evidence targets are on course to be met.

A 2015 inquiry found that a "lethal mix" of failures at University Hospitals of Morecambe Bay NHS Foundation Trust led to the unnecessary deaths of 11 babies and one mother between 2004 and 2013.

A separate inquiry into maternity services at Shrewsbury and Telford NHS Hospitals Trust, led by Donna Ockenden, is under way, looking at more than 1,800 serious cases.

On the ability of the NHS to provide continuity of care, the team said this "requires improvement" and progress has been slow, while there has been insufficient money put into it.

And the experts said that, while there have been recent improvements in the number of midwifery staff, "persistent gaps in all maternity professions remain".

The experts also said there "remain inequalities for some minority ethnic groups and in the most socioeconomically deprived areas of the country."

Chief midwifery officer for England Jacqueline Dunkley-Bent said: "The NHS is committed to providing safe, compassionate maternity services and, while there has been progress over the last five years of the maternity transformation programme, including a 25 per cent reduction in stillbirths in the last decade, it is clear there is still work to be done.

"That is why we announced a £95 million funding boost earlier this year – for trusts to bolster workforce numbers, roll out better training and development programmes – and with this support, we will accelerate progress and make maternity services across the country better and safer for women, babies and their families."