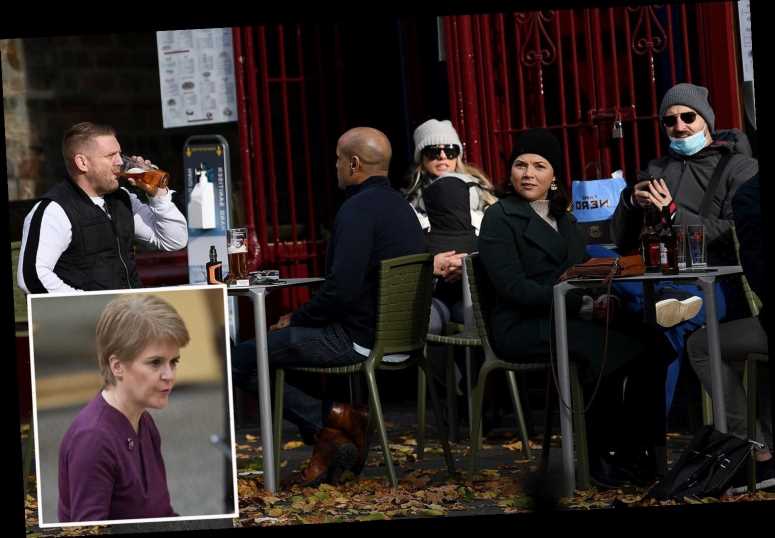 NICOLA Sturgeon has relaxed restrictions next week that will allow some pubs and restaurants to serve alcohol indoors in Scotland.

The First Minister provided new details about the five-tier lockdown system that was approved by parliament and will come into place on Monday. 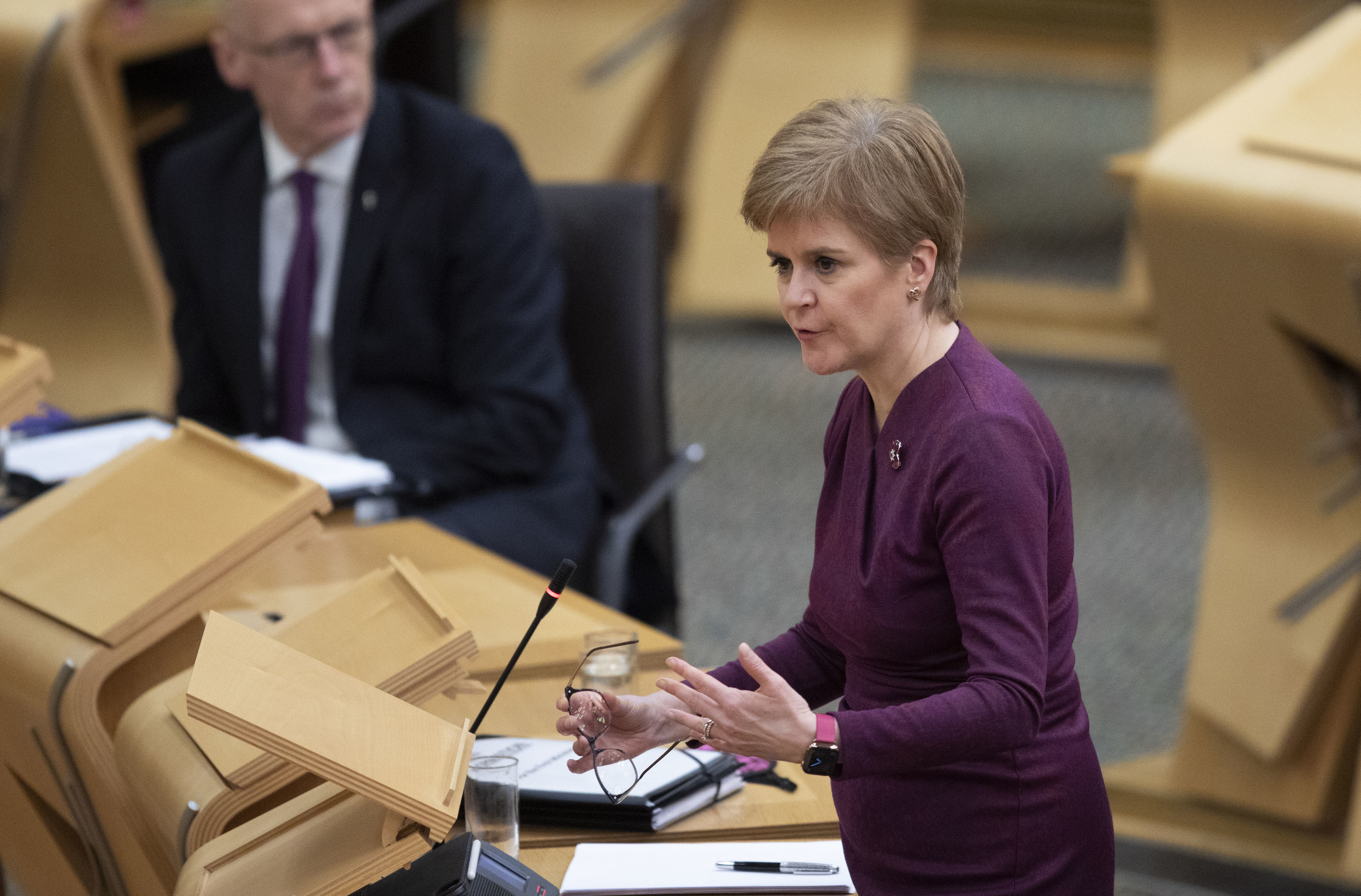 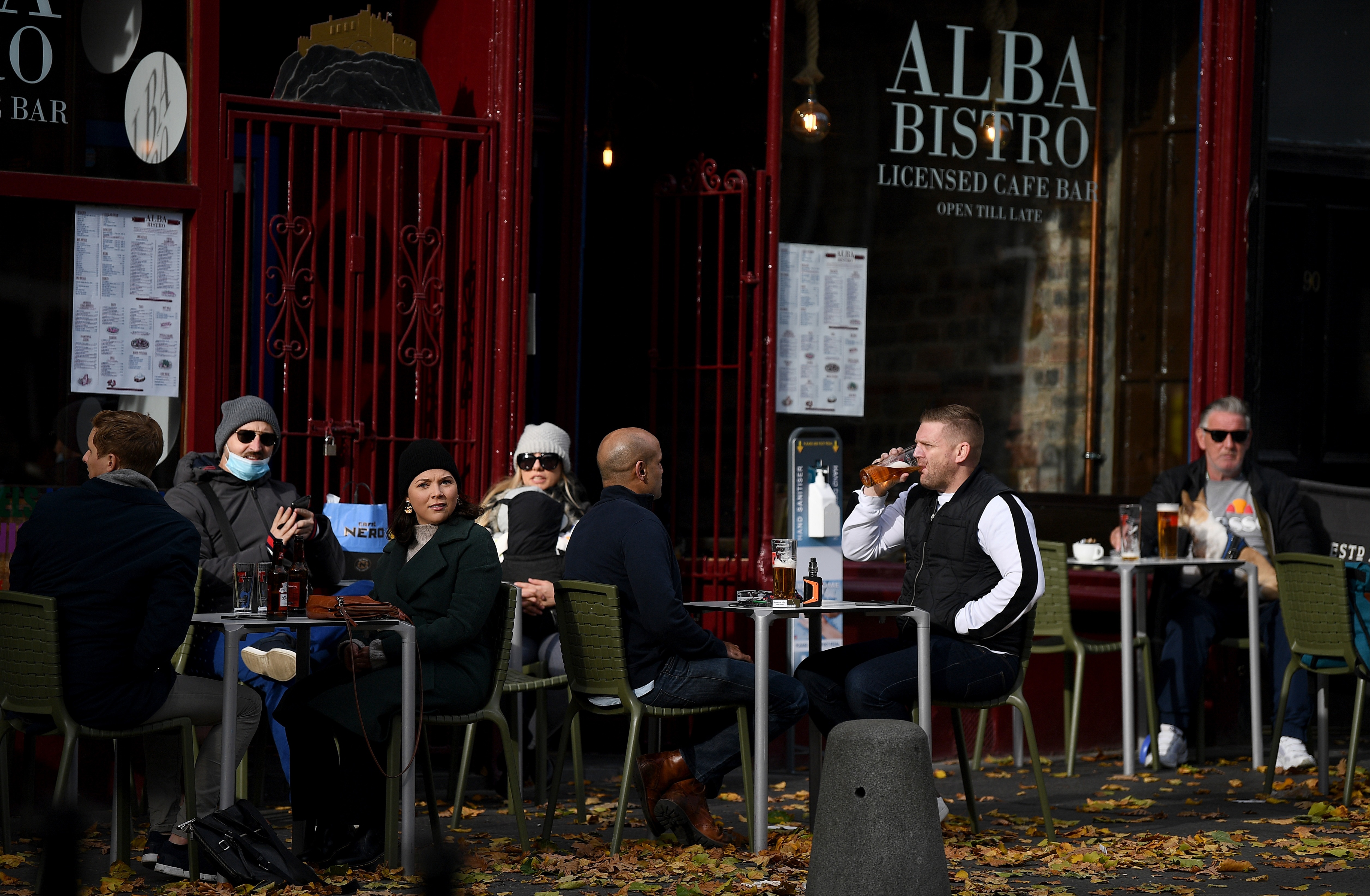 In the new Level 2 tier pubs will be allowed to serve alcohol indoors again but only to people eating a meal and before 8pm.

The definition of cafes will also be scrapped after legal action from premises classed as restaurants under previous restrictions.

At Level 4, the most restrictive rule set, all hospitality premises will be forced to close.

While, at Level 2, which is expected for a large chunk of the country, premises will be allowed to sell alcohol indoors with a main meal until 8pm, with a 7pm last entry curfew.

Booze will also be permitted outdoors until 10.30pm with a 9.30 last entry.

At Level One booze will be allowed to be served indoors and outdoors. Final entry to venues will be 9.30pm with a 10.30pm close. 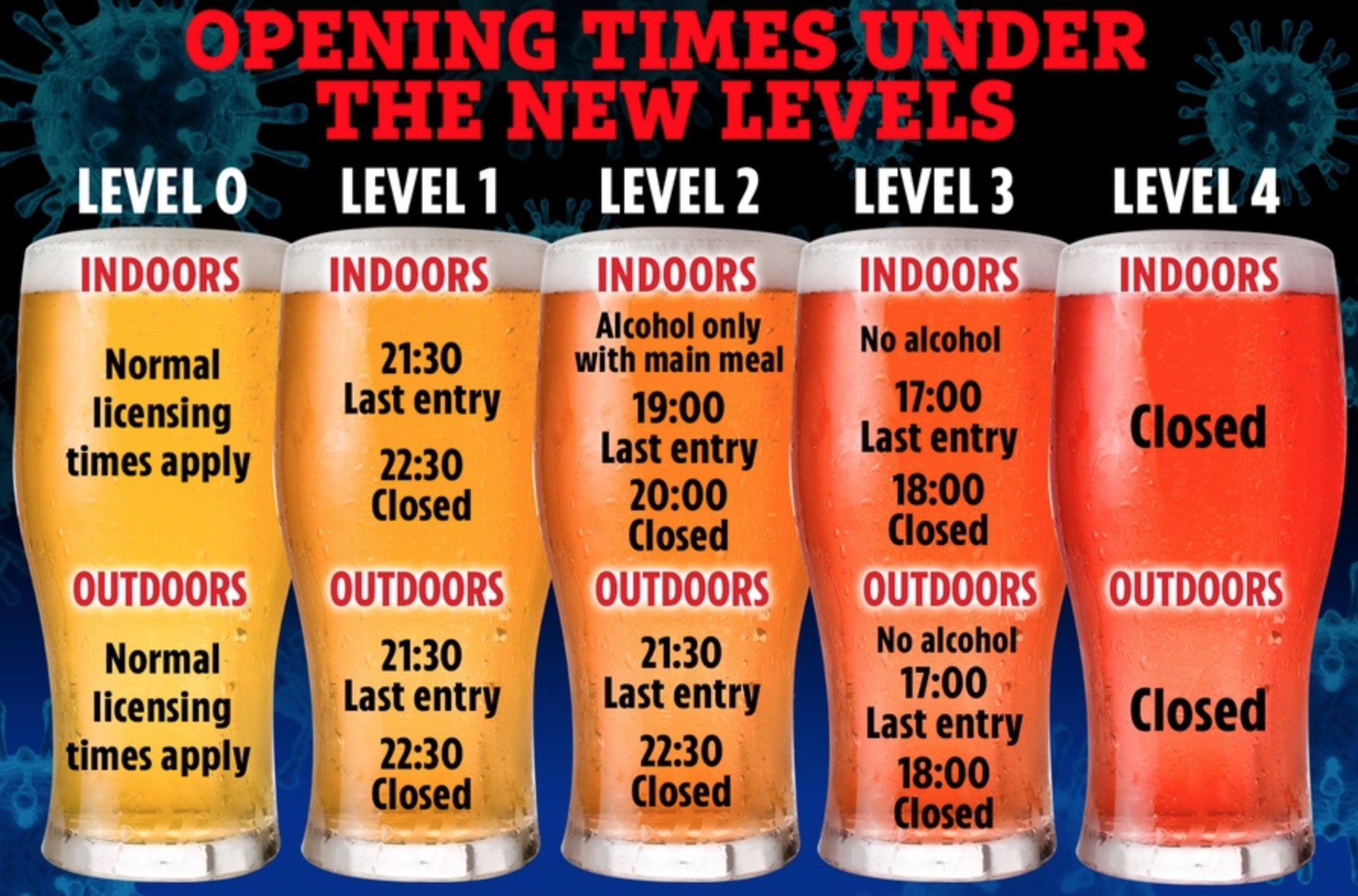 Under the current restrictions, the only place Scots can drink indoors is at home.

The First Minister said: “For all of Scotland our aim is to get to Level 1 and then to Level 0 of the framework as quickly as it is possible to do.

“We know it is possible because over the summer we got to the very low levels of transmission that would be needed for that. If we can do that once we can do it again, but it will not be easy.”

Speaking about the restrictions, the First Minister said: “It is difficult and frustrating, and getting more so by the day, especially as we head towards Christmas.

“If we dig in now and get Covid under more control, we perhaps open the door not to 100 per cent normality by Christmas, but hopefully more than we have right now. We all want to see that.”

Cabinet Secretary Fergus Ewing said: “I understand that any restrictions are hard for business and I know that many will want us to go further, however this is a proportionate relaxation of the current rules that will enable premises to serve evening meals and alcohol in level two, in addition to removing the distinction between cafés and other licensed premises at level three.

“We need to be very cautious at level three, to ensure that the restrictions in place contribute to reducing the spread of the virus, so that they can be lifted as soon as possible.

“I want to thank the sector for its constructive engagement over the weekend and commit to continuing these discussions as we go forward.” 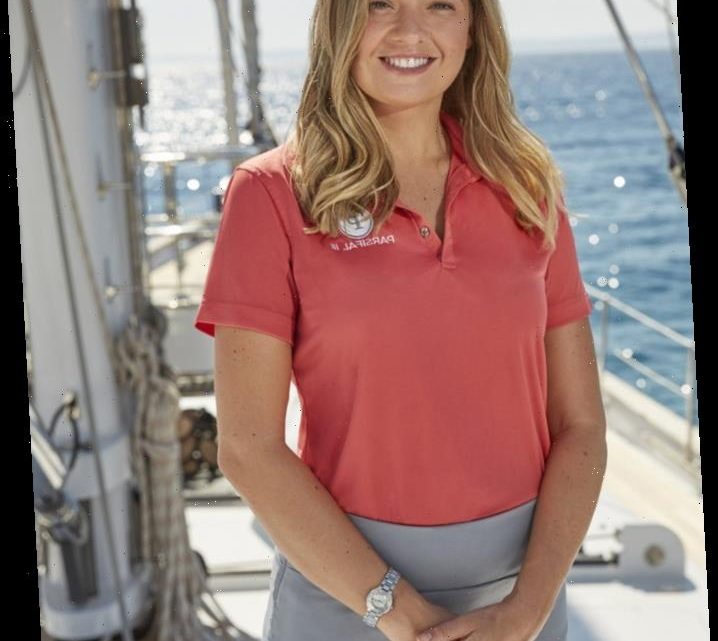 02/25/2021
'Below Deck Sailing Yacht': There Was 'Definitely a Lot of Sex' This Season, Daisy Kelliher Reveals 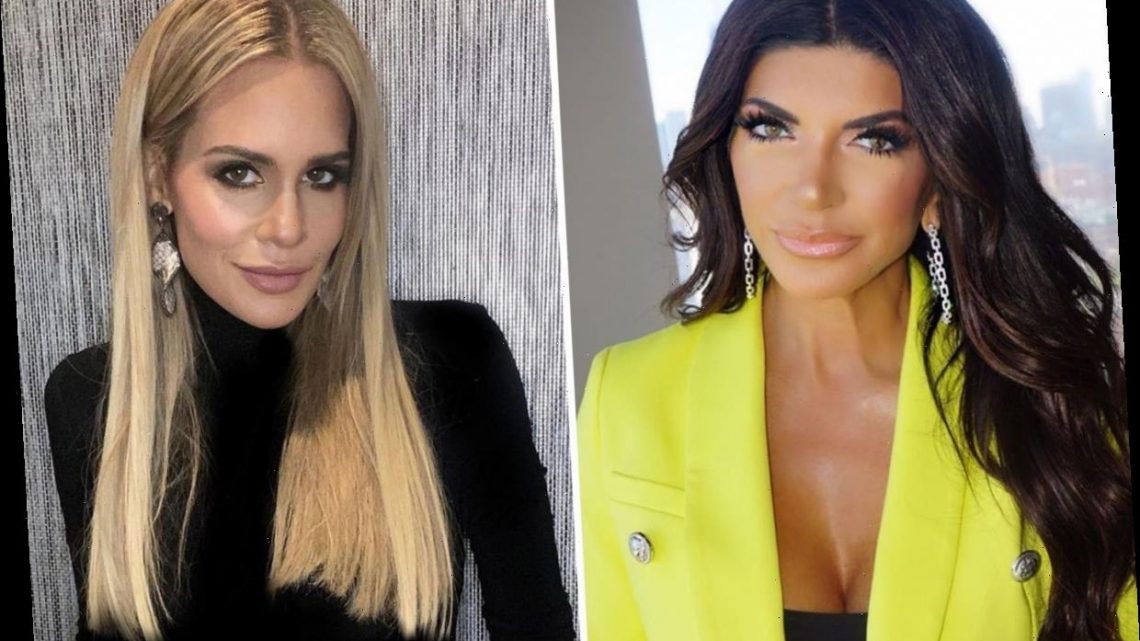 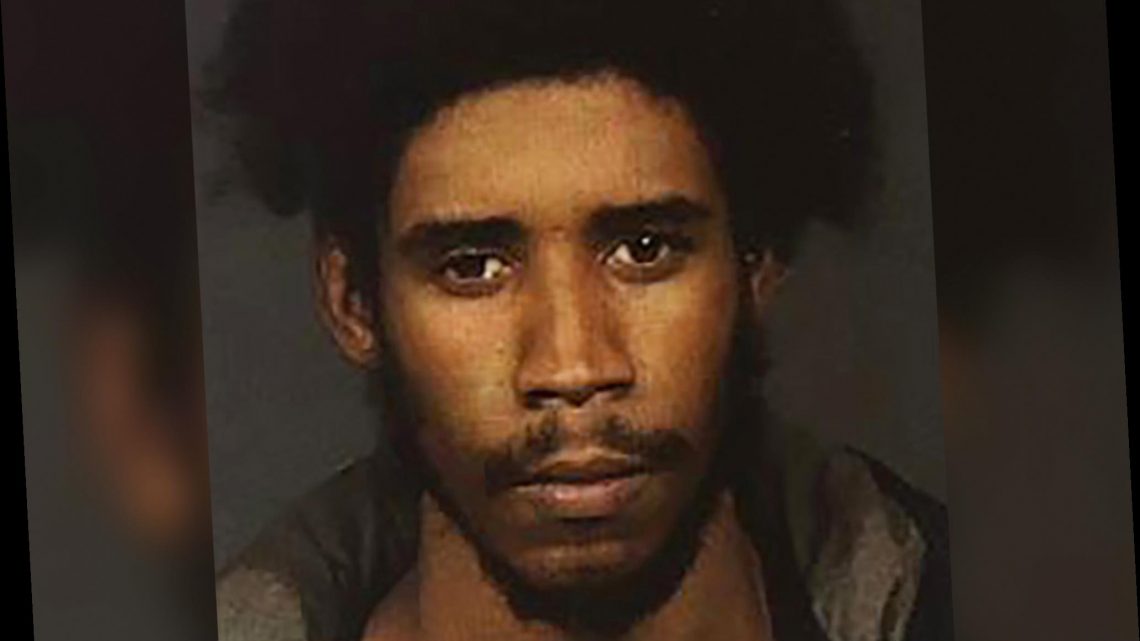