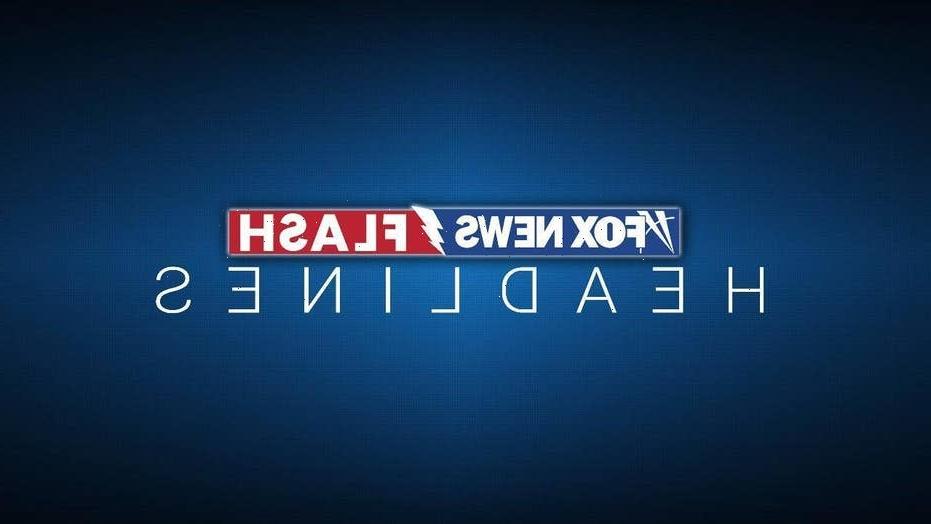 Shaken partygoers at the New Jersey barbecue-turned-mass shooting recounted the horror to The Post on Sunday — as one said the violence stemmed from a decades-old turf war.

“I was sitting on a chair talking to my daughter and a friend. We were laughing. Next thing I knew, I hear shots fired, like 20 shots,’’ Sunshine Carter, 44, said of the deadly gunfire that broke out at a sprawling home in Fairfield Township in southern Cumberland County late Saturday.

“Then it stopped, then 10, 15 more,’’ Carter said of the bullets. “I didn’t know if they had to reload. I didn’t know if it was two shooters, one shooter. I was running for my dear life.

“A girl ran in front of me, got shot. It could have been me. My friend was trying to help her.”

Two people were killed in the carnage: a 25-year-old woman and 30-year-old man.

Some guests suggested that the man was the target — with the shooting stemming from two local rival factions of young men.

“This has been going on since the ’60s, and now they’re getting crazier with it. They’re bringing guns.

“Usually, when they do that, they let off a couple [rounds], and that’s it,’’ she said. ” But last night, they just kept going. People were running, falling. People were dying. It went on for 5, 10 minutes, running from bullets.”

Carter said the female homeowner is a “family-oriented woman” who was throwing a 1990s-themed birthday bash for her nephew complete with a DJ, tents and security when shots rang out at the house across from a cemetery in the bucolic area.

The guest described how she frantically searched for her kids amid the chaos.

“They’re grown, but they’re still my kids. I’m running around looking for them, I can’t find them. I can’t find my phone to call them,’’ Carter recalled.

“I’m being trampled on. All because we had a family barbecue. We were having a good day, a good time. These idiots just come in and shoot innocent people, and for what? Why? Just crazy.

“We’ve never been through anything like this before. This is a family home,” Carter said.

“And to come when everyone’s having a good time and just start shooting? Come on now, you bastards.”