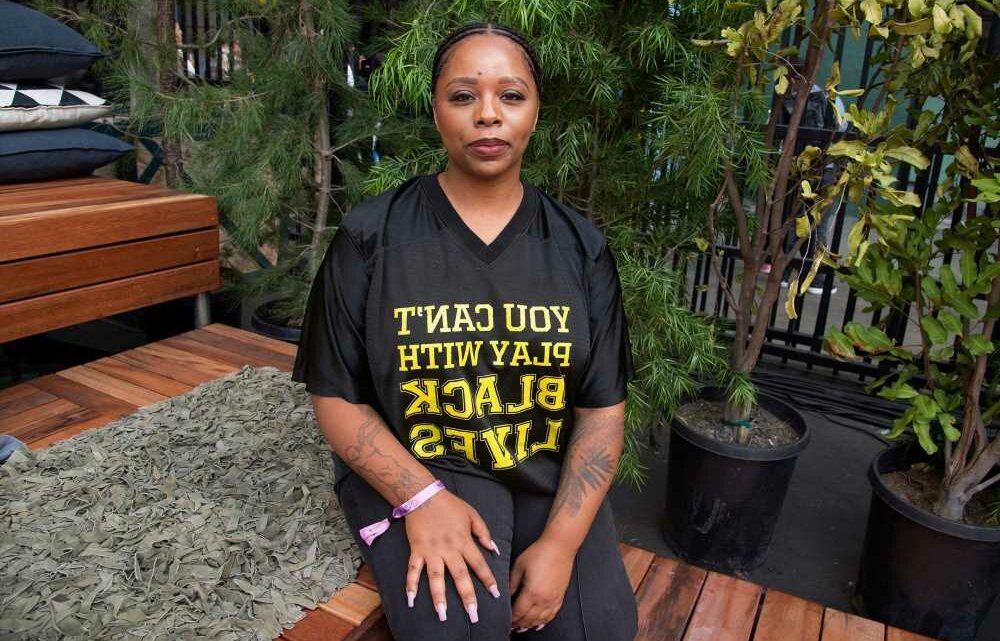 The story behind Juneteenth, one of America’s oldest holidays

Dignity and Power Now, a group started by former BLM boss Khan-Cullors in 2013, raked in hundreds of thousands in donations but claimed otherwise to the IRS, public documents show.

It received at least $225,000 in 2016, but told the IRS that the charity had not made more than $50,000 that year, according to public filings. Failing to meet that revenue threshold meant that the group didn’t have to file a complete federal return, which would outline all of its spending and donations.

Dignity and Power Now, which was set up to help black and minority prisoners, listed Khan-Cullors as founder and board chairperson in paperwork in 2018.

It was given $100,000 by the Los Angeles-based Resnick Foundation and $125,000 by the California Initiative, public records for the two donors show.

The California Initiative made two separate donations of $100,000 and $25,000 to Dignity and Power Now in 2016, records show. The donations were filtered through Community Partners, a nonprofit that helps administer funds for grassroots charities, according to tax filings.

In addition to its apparent failure to disclose the donations to the IRS, Dignity and Power Now did not disclose the cash in its filings to the California Attorney General, which regulates charities in the state.

“Dignity and Power Now registered with the Registry of Charitable Trusts in 2017, informing the registry that they first received funds in July of 2017,” read an emailed statement to The Post from the California Attorney General’s office.

On Friday, the National Legal and Policy Center, a conservative watchdog group, filed complaints to both the IRS and the AG in California demanding an audit of Dignity and Power Now’s finances.

“The obvious question is what happened to the money,” said NLPC chairman Peter Flaherty. “Given these circumstances, we believe that an audit is in order.
Dignity and Power Now purports to speak in the name of the disadvantaged. The IRS must ensure that no one is taking advantage.”

Questions about the group are emerging amid allegations of lack of transparency of Black Lives Matter’s finances by several of the movement’s own breakaway chapters. Khan-Cullors, resigned last month as the leader of Black Lives Matter Global Network Foundation following The Post’s exposés of her spending.

Khan-Cullors spent $3.2 million on real estate in Los Angeles and Georgia in the last two years. A state political action committee she founded for prison reform in California paid out tens of thousands in political consulting fees to her wife and baby daddy, The Post revealed.

Emails and phone messages seeking comment from both Khan-Cullors and Dignity and Power Now were not returned.