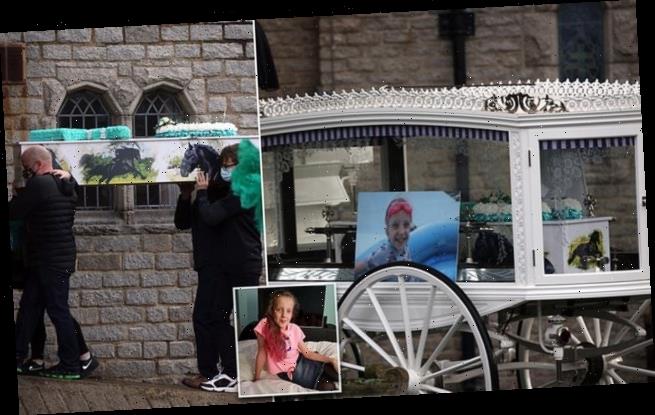 ‘She’s no longer hurting or afraid’: Devastated family say final farewell to girl, 12, who killed herself after being hounded with abuse on school laptop during lockdown by bullies who labelled her ‘lesbian emo freak’

The funeral of a ‘cheeky’ 12-year-old girl with an ‘infectious smile’ was held yesterday after she killed herself following vicious bullying on a school laptop during lockdown.

Charley Patterson, from Cramlington, Northumberland was found dead on October 1 by her devastated father after being taunted both in the classroom and online.

She had first tried to take her life last November, before trying again in March.

Due to coronavirus restrictions, only 15 people were allowed to say their final goodbyes in person at Whitley Bay Crematorium on Friday.

Charley had repeatedly sought help from professionals after her mental health suffered when her school life was blighted by bullying, but she was told she could spend as much as three years on waiting lists, receiving little follow-up from the service that was meant to care for her, the family said.

Her mother Jay, father Paul and siblings Jake, 11, Callum, 15, Kylah, 16, and Sophie, 18, are all battling for fundamental changes to children’s mental health provision in her memory. 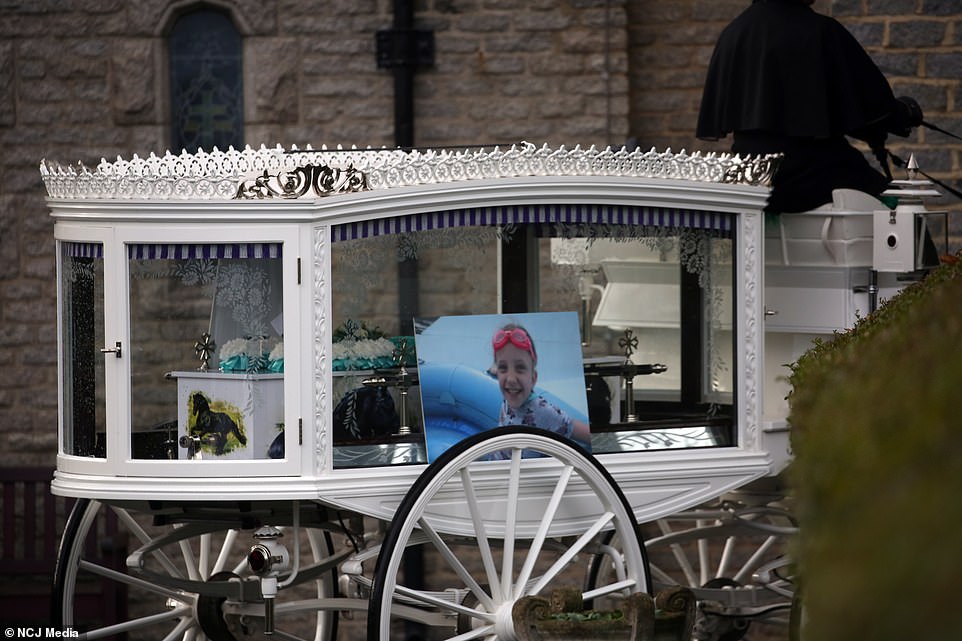 Horses, wearing headdresses in her favourite teal colour, drew Charley Patterson to the service and mourners reflected on her life as they listened to Thursday by Jess Glynne, which her mother always felt had been written just for Charley 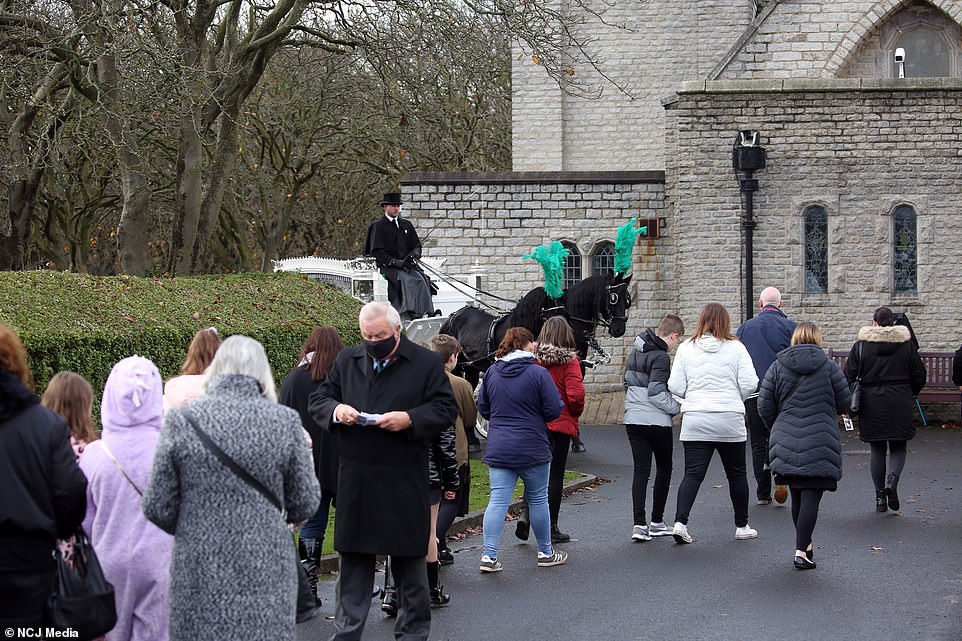 Friends, family and other loved ones were able to watch the funeral service online, paying their respects to the youngster whose death has rocked a community

Mrs Patterson told ChronicleLive: ‘She was like my shadow. During the day in the week it is easier because it’s as though she is at school. It is on a night or on a weekend and she’s not there. When you’re making dinner and there’s one less meal to make. It is so hard.’

During the heart-rending service, her father Paul shared a poem he had written in honour of his daughter, celebrating her ‘smile to fill your heart’, her love of animals, especially horses, of music, of Tik Tok, of kickboxing.

Charley was ‘a ball of energy and fun’, celebrant Janet Green said. She was ‘cheeky’ and had her father ‘wrapped around her little finger’. Charley loved climbing trees, and going on bike rides with her best friends.

Above all, she said, people will remember Charley for her kindness – she was always eager to make friends, and support classmates who were struggling – as well her her ‘infectious’ smile.

Mrs Patterson said: ‘Her smile always reached her eyes, she always had a cheeky smile and a wisecrack upon her lips. 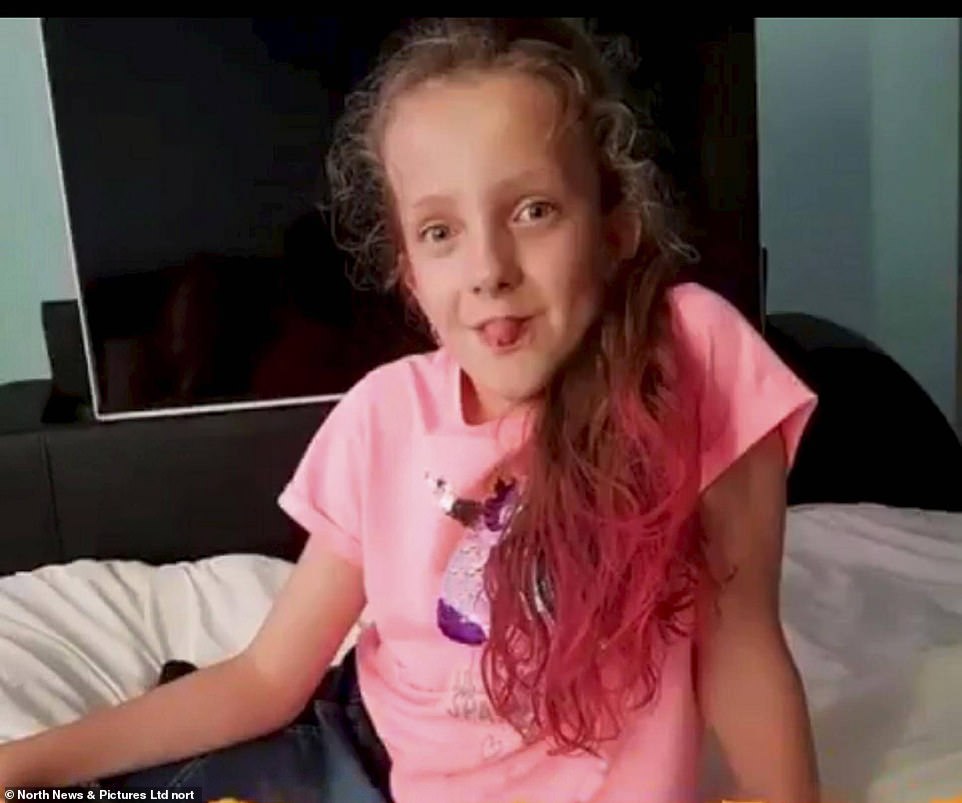 In an attempt to protect her daughter, mother Jamie, 35, took away her phone and other electronic devices. However, Charley had to use a laptop to do her school work during lockdown

‘We are all going to miss her sass, her cheek, her smile, her sense of fun, and as hard as it is to hear and to say, she’s no longer hurting and no longer afraid.

‘The love that we have for her will stay forever in our hearts. She has always been my miracle baby girl and always will be. She will always be with us.’

Callum chose a poem to be shared with the mourners, while Sophie lit a candle during the service, and Kylah and Jake placed a rose on the coffin.

Grandma Beryl read a poem called ‘So Go and Run Free’, which reminded her of stories Charley’s father would tell her about angels when she was younger.

Donations were collected at the end of the service for the planned Charley-Ann Patterson Trust, which is set to provide young people in the area with a safe space to attend activities and share anything they are struggling with in a confidential space with trained adults.

Friends, family and other loved ones were able to watch the funeral service online, paying their respects to the youngster whose death has rocked a community.

Horses, wearing headdresses in her favourite teal colour, drew Charley to the service and mourners reflected on her life as they listened to Thursday by Jess Glynne, which her mother always felt had been written just for Charley. 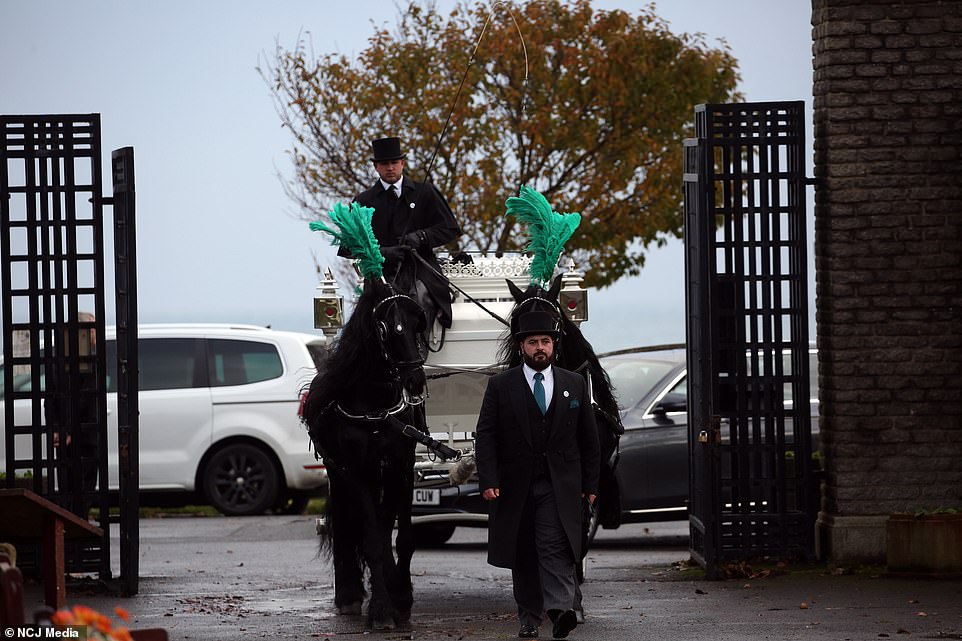 Grandma Beryl read a poem called ‘So Go and Run Free’, which reminded her of stories Charley’s father would tell her about angels when she was younger. Pictured, the horses had teal headdresses 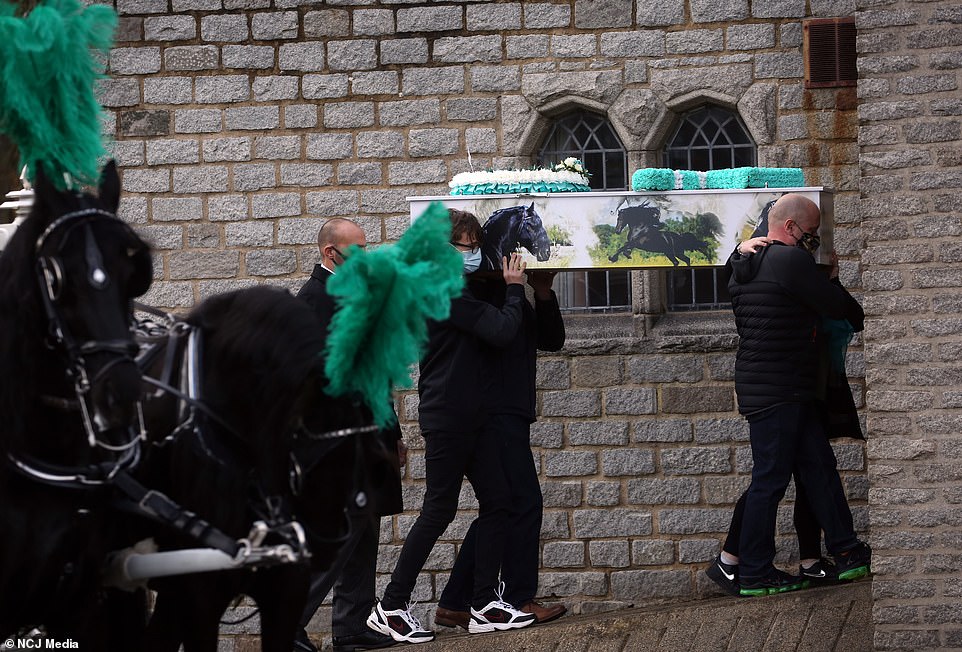 During the heart-rending service, her father Paul shared a poem he had written in honour of his daughter, celebrating her ‘smile to fill your heart’, her love of animals, especially horses, of music, of Tik Tok, of kickboxing

As the bullying of Charley escalated her mother took away her phone and other electronic devices.

However, when schools were forced to close because of the coronavirus lockdown, Charley had to use a laptop to work and was bombarded with sickening abuse, leading to a further deterioration of her mental health.

Mrs Patterson has since slammed health bosses and said there were missed opportunities to save her daughter’s life.

She is calling for legislation to be introduced to ensure children who are struggling receive help quickly after they were told there was a three-year waiting list for Charley to receive help from a mental health service.

Jamie said: ‘Charley was not your typical girly girl. She was very active, and would be happiest climbing a tree.

‘She didn’t fit into any friendship group, though she did have some friends in other classes. She was called a lesbo emo freak.

‘She first tried to take her own life in November last year. When people at school found out they said things to her like, ”You are so useless you can’t even kill yourself properly”.

‘They also said, ”The only way your family will be happy is if you are dead”.

‘She was receiving abusive messages on Facebook and WhatsApp. On Facebook, I blocked everyone who was sending her nasty messages, and in the end I took her phone off her.

‘But I couldn’t take her Chromebook, which is a mini laptop she has to have for school. During lockdown it was especially hard.’

Jamie says that after Charley first attempted to take her life they visited a doctor who advised she keep a diary of her feelings.

In March, when the schoolgirl injured herself again, the desperate mother says she was told by the Child and Adolescent Mental Health Service (CAMHS), that they faced a wait of up to three years for help.

Jamie added: ‘This was woefully inadequate. If we’d had to wait three years for help then Charley would have been 15. It was not very helpful.

‘No one should have to go through what we’ve been through.

‘We want to stop this from happening to other families. We are campaigning for the law to be changed so that help is given within a reasonable time frame.’

Charley started at Cramlington Learning Village in September 2019 after moving with her family to the area from North Shields.

She’d spent three months at a local primary school prior to this in the hope she’d make friends once she joined year seven.

Jamie added: ‘The people who Charley thought were her friends didn’t want to be her friends any more. It started from the get go.

‘We spoke to the school on more than one occasion and Charley was assigned a teacher who was supposed to help, but I am not sure how effective this was.

‘During lockdown Charley really began to struggle. She wasn’t in a routine.

‘She needed her Chromebook, which has access to the internet, to do school work on. I tried to monitor her usage, but it was really difficult. 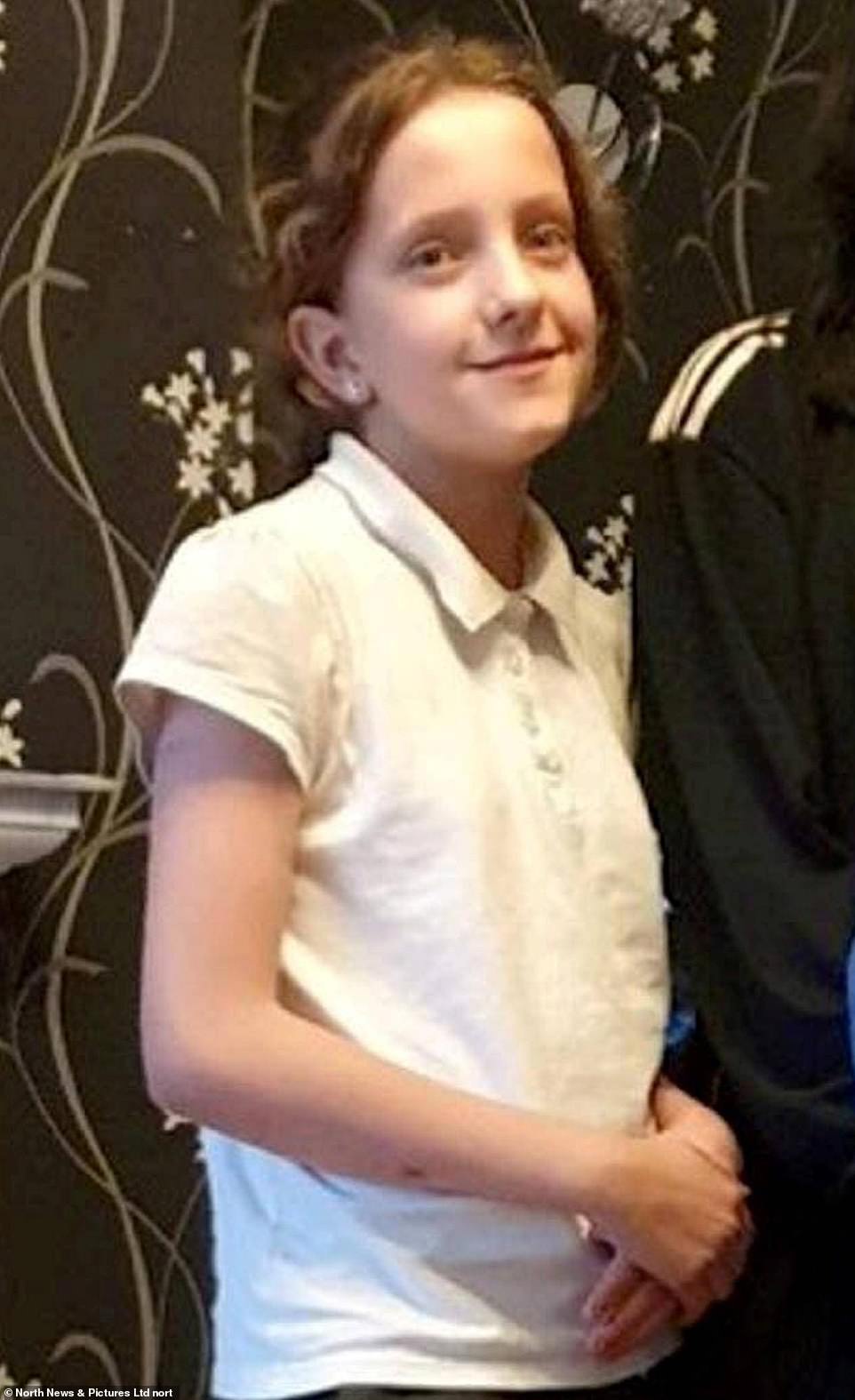 Charley Patterson, 12, was found dead by her devastated father on October 1 after being bullied by classmates 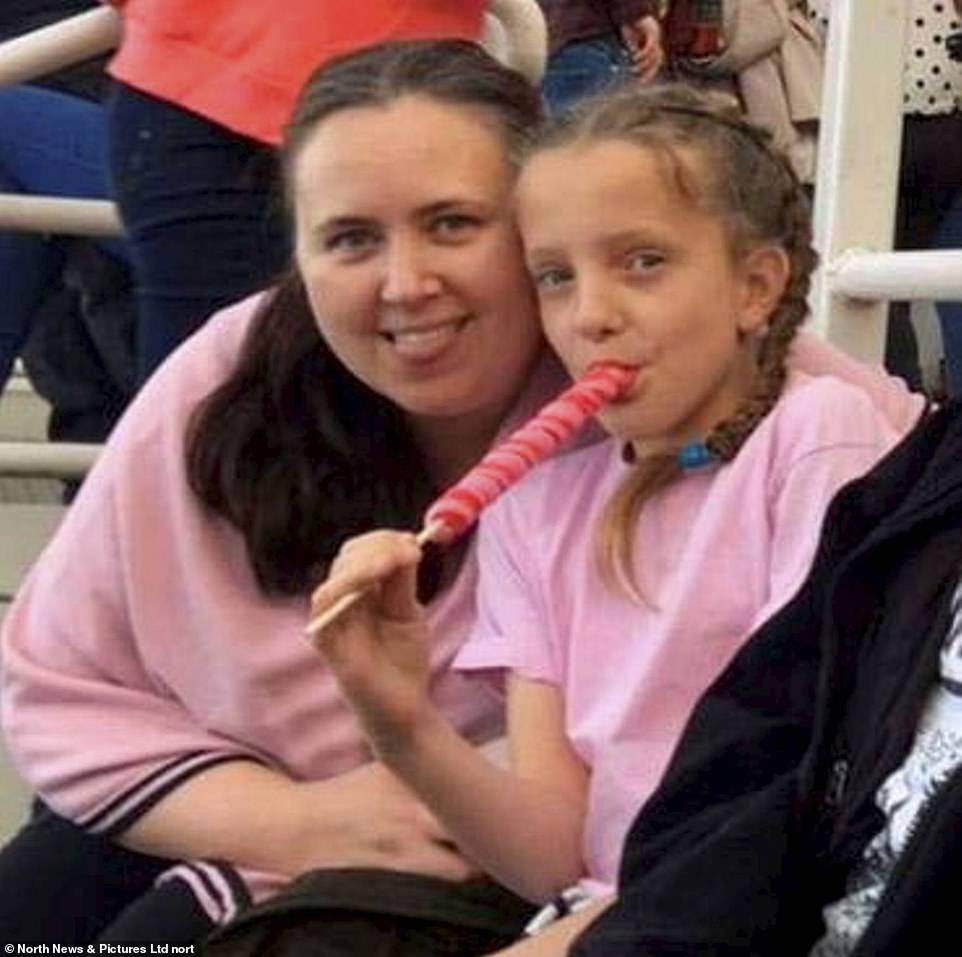 Charley Patterson, 12, with her mother Jamie, 35. She had first tried to take her life last November, before trying again in March after being abused both online and in the classroom

‘And of course I couldn’t take it away from her because it would have affected her learning.

‘She liked to play a game called Roadblock, and she was even getting abusive messages on that.’

The family, which includes Charley’s brothers, Jake, 11, and Callum, 15, have set up a Go Fund Me page to raise money to pay for her funeral.

Additional funds will go towards Tiny Lives at the Royal Victoria Infirmary in Newcastle.

Writing on the page, they said: ‘This is the beautiful Charley who sadly passed away at the age of just 12 due to relentless bullying.

‘She was taken unexpectedly from her family and friends on the evening of the 1st of October 2020. Charley was a loving, kind and thoughtful young girl with the world ahead of her. 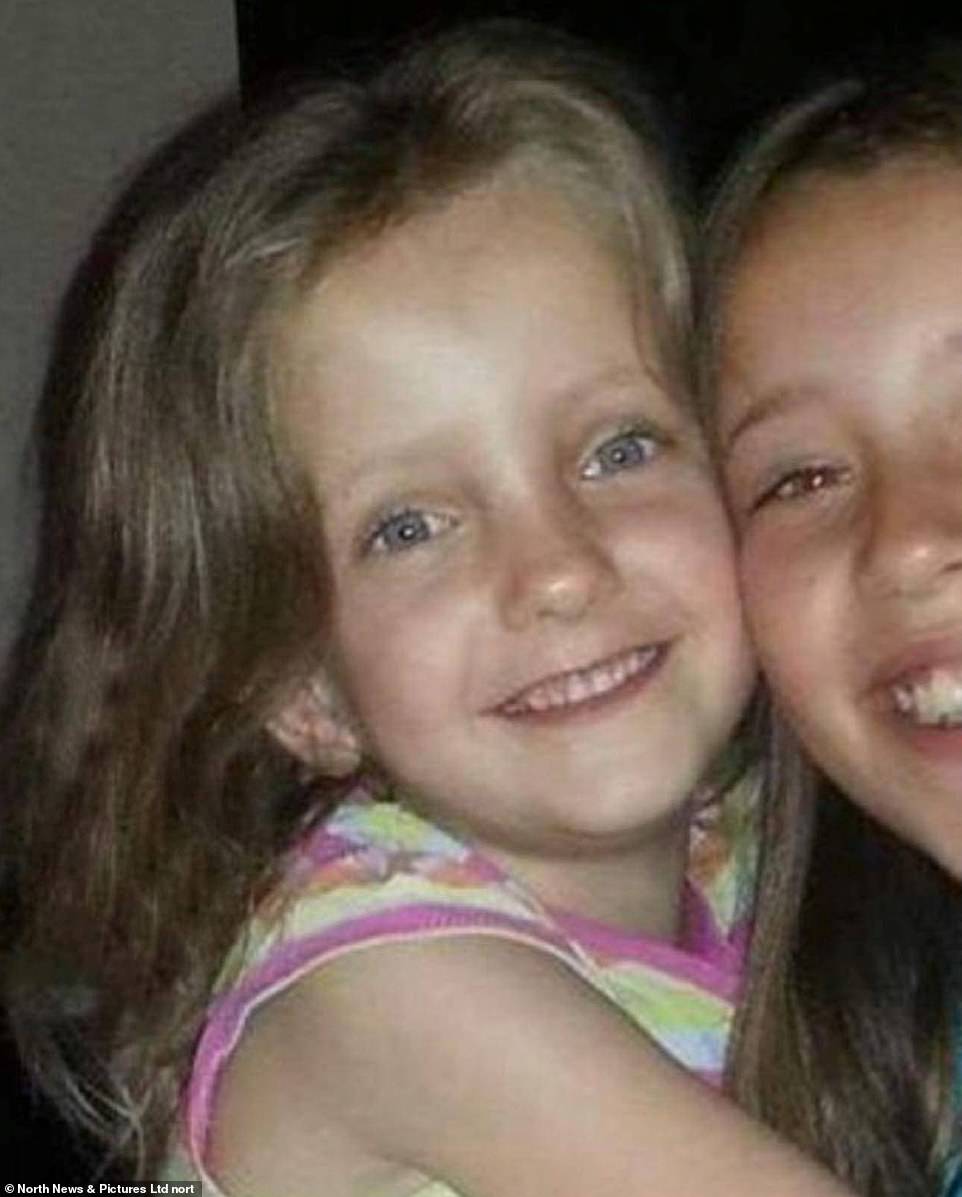 ‘We never expected such a gorgeous girl to leave us so soon. She loved horses and had a gift with animals, with aspirations to be a zoo keeper.’

Her family are campaigning for ‘Charley Law’, to come into force, to ensure other families receive help quickly.

A spokesperson for Cramlington Learning Village said: ‘We are heartbroken over the death of one of our year eight students.

‘Charley-Ann was a delightful, popular, hardworking student and she will be very much missed in school.

‘Our thoughts and sympathies are with her family and friends and the school is working closely with the family to provide support at this difficult time.

‘We are offering support for our students and staff in school, who are devastated at this tragic event. A dedicated mental health support team is based in school from the local authority.

‘As a school we cover mental health and personal well-being in the curriculum in all year groups and have support available in school through a pastoral team that includes two trained counsellors.

‘We encourage students to raise their problems with staff.

‘Our focus at the moment is concentrating on supporting the family, as well as students and staff affected by her untimely death.

‘The school is currently working with multiple agencies who are investigating the circumstances around Charley-Ann’s sad death.’

For confidential support call the Samaritans on 116123 or visit a local Samaritans branch, see www.samaritans.org for details. 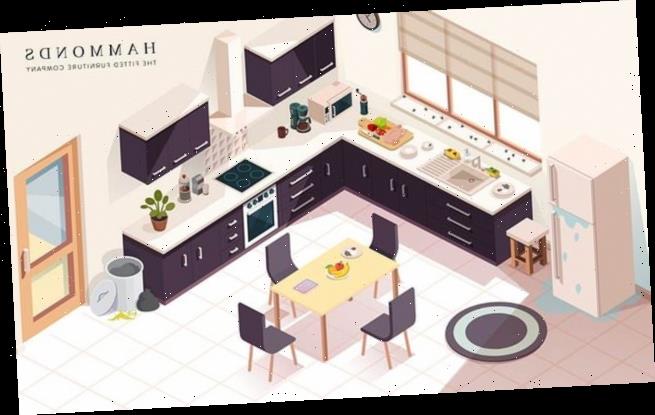 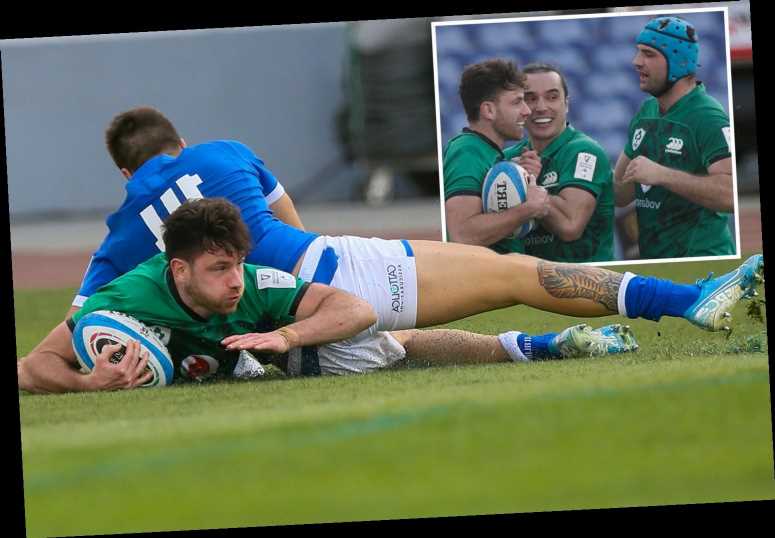 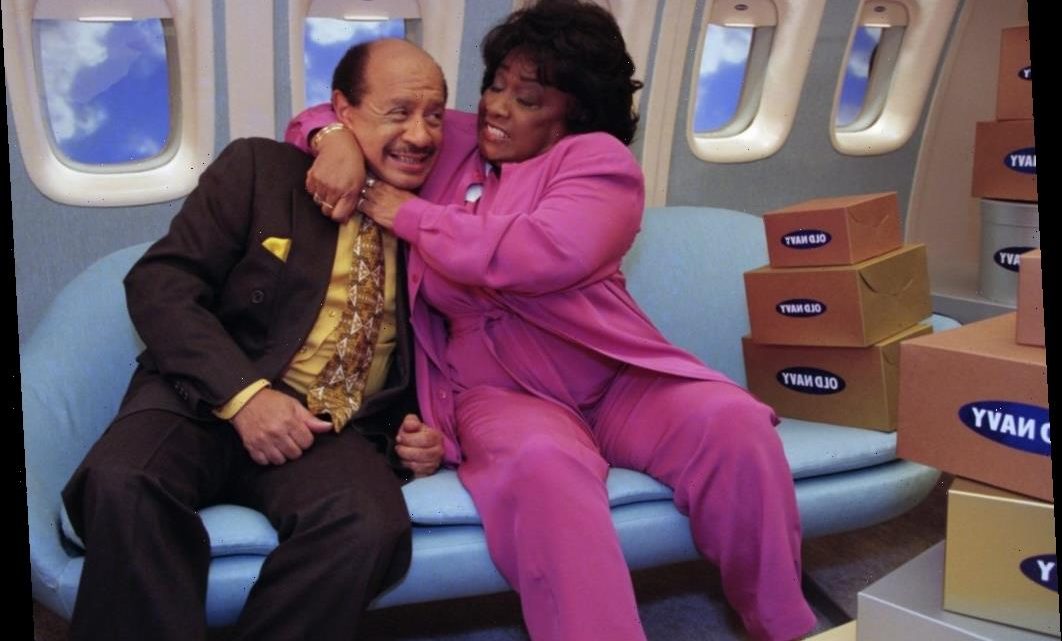