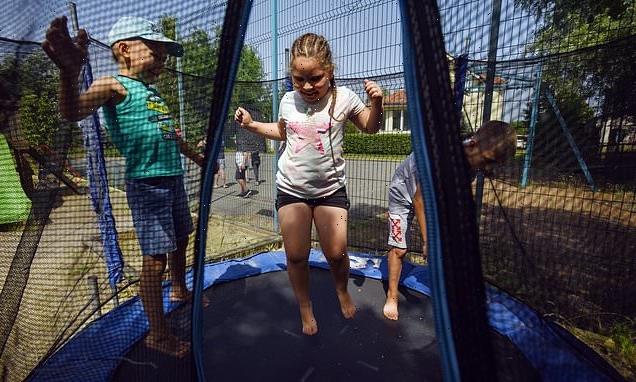 Ukrainian children will be able to come to the UK without a parent or guardian after the Government announced a policy change to the Homes for Ukraine scheme yesterday.

Unaccompanied minors under the age of 18 can apply for a visa if they have parental consent. A thousand youngsters have previously had their entry blocked, but security checks may mean it is a few weeks before their visas are issued. It is understood the scheme will be open to new applicants later this summer.

For weeks after it opened in March, there was no mention of minors needing to be accompanied by a parent or guardian, leading to confusion when applications were rejected. The change was set out by Communities Secretary Michael Gove, who said consent must be certified by an authority approved by the Ukrainian government. 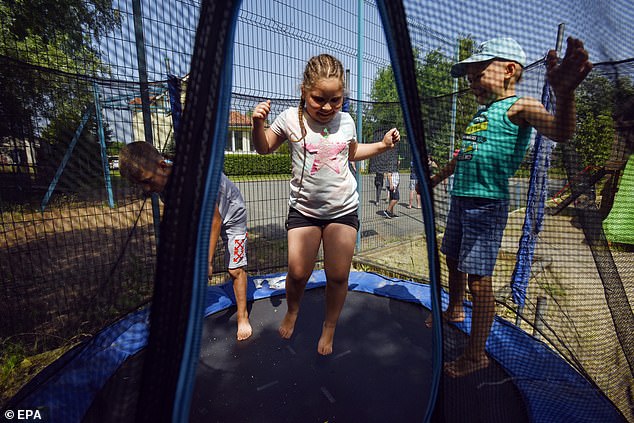 Parental consent must be certified by an authority approved by the Ukrainian government, which includes Ukrainian consulates abroad.

The Local Government Association (LGA) said, while it supports plans to make it easier for children to seek sanctuary in the UK, its priority is keeping children safe.

LGA chairman, Councillor James Jamieson, said: ‘We do have real concerns about the potential for children to come to stay with adults they don’t know or don’t know well, and we want to ensure there are effective checks in place given there will always be people who abuse these systems and who pose a significant threat to children travelling on their own.

‘Any system must include appropriate vetting of the people they will be staying with in advance of travel, the right support for everyone involved, and ongoing checks of children’s safety and wellbeing.’