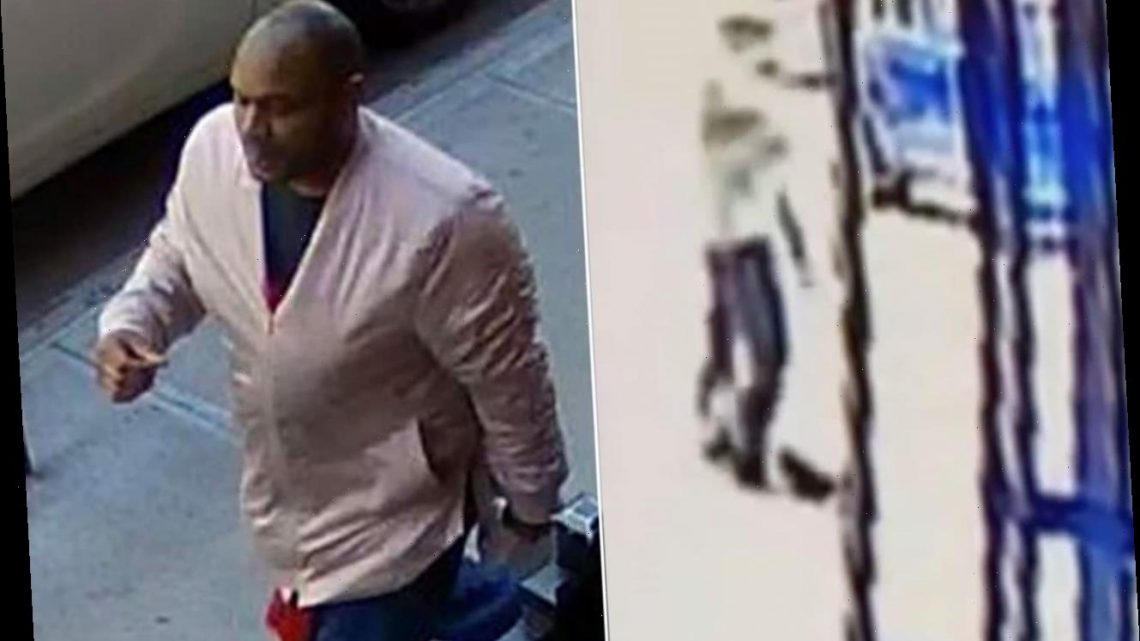 Asian woman’s suspected attacker had been paroled after murder

The doormen who failed to act when an Asian woman was viciously beaten outside a luxury Midtown building have been fired.

The management company that runs the building, the Brodsky Organization, said Tuesday the men who watched the attack last week were terminated, according to CBS.

The broad-daylight assault, which was captured on camera, happened at 360 West 43 St. on March 29, when a 65-year-old woman was repeatedly stomped on by a man yelling “F–k you, you don’t belong here.”

The clip of the attack shows several men inside near the door, just feet away, but failing to do anything to help.

The management company previously suspended the two workers after the attack, saying in a statement posted to Instagram that it “condemns all forms of discrimination, racism, xenophobia and violence against the Asian-American community.”

This report originally appeared in the New York Post.