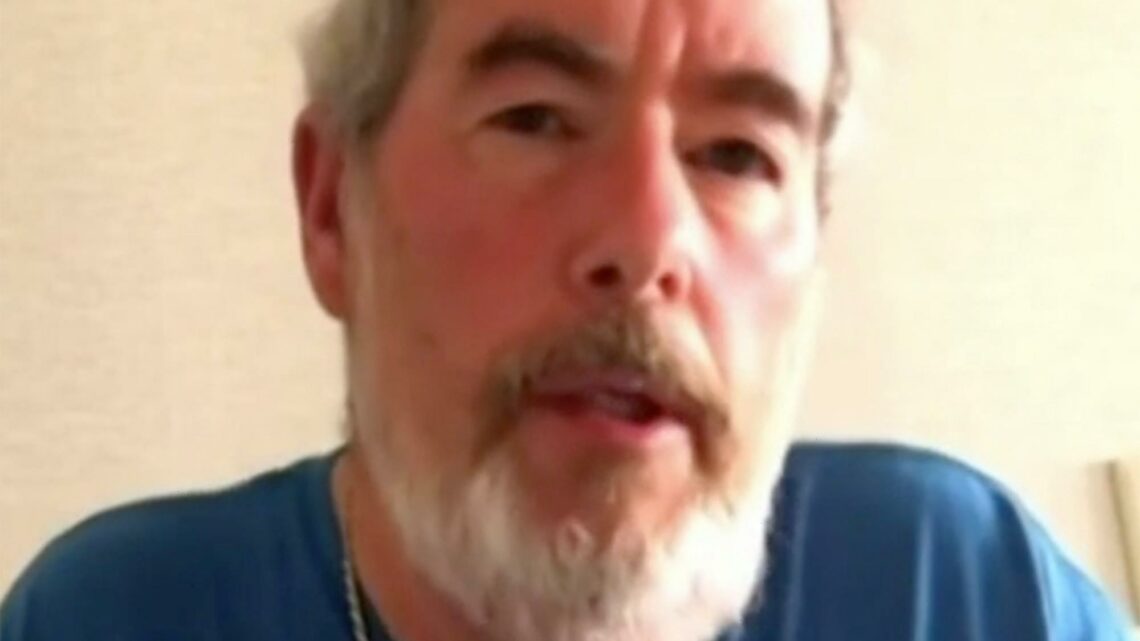 A New York City paramedic said he was attacked for being Jewish and shoved the ground while vacationing in Las Vegas.

Paul Lebowitz, 67, told reporters he was getting coffee with his family near the MGM Casino on Monday when a conversation with a stranger from Palestine turned violent.

“It was a calm conversation. Were talking about Israel, Palestine until he said the Jews are not going to exist,” Lebowitz told Fox 5 Las Vegas.

“And I said I’m a proud Jew,” Lebowitz added, pulling out a necklace with the Star of David. “That’s when it got violent.”

The EMT, who lives in Staten Island, couldn’t be reached for comment by The Post on Thursday.

The talk allegedly took a turn and the man yelled “babykillers” before pushing Lebowitz in the face. The paramedic says he fell backward, smacking his head on the ground and scratching his elbow.

“Being a New York City paramedic, I know a hit like that — I could have a bleed inside my brain, I could die,” Lebowitz told NBC.

Las Vegas police are investigating the incident as battery but not a hate crime, WVVU reported. Police told the network they were seeking surveillance footage of the encounter.

The alleged attack comes amid an uptick in anti-Semitic incidents during violence in the Gaza Strip.

The Anti-Defamation League reported 193 anti-Semitic incidents in the week after the fighting between Israel and Hamas began May 10, up from 131 the previous week.

More than 17,000 tweets used variations of the phrase “Hitler Was Right” between May 7 and May 14, the ADL reported.