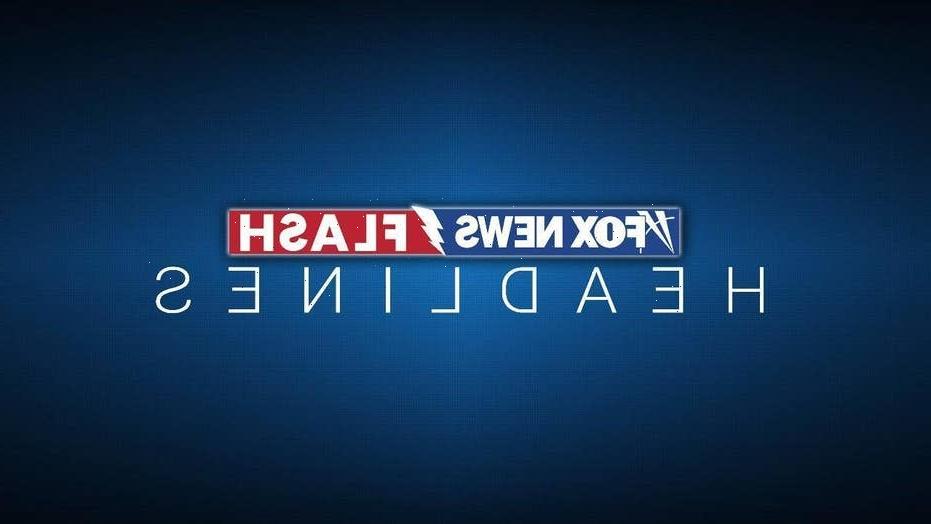 Police in New York City are seeking a man caught on video punching and dragging a woman out of a Manhattan subway elevator earlier this month as crime on the city’s mass transit system surges.

The robbery happened just before 10:30 p.m. on Nov. 1 at the 125th Street and Lexington Avenue subway station in East Harlem, police said.

The suspect approached a 36-year-old woman inside the elevator, struck her multiple times and dragged her out of the elevator, according to surveillance video released by the NYPD. The suspect stole $50 from the victim and fled in an unknown direction.

The NYPD is looking for a suspect seen attacking a 36-year-old woman inside a subway elevator and dragging her out.
(NYPD Crime Stoppers)

The victim suffered swelling and pain from the attack, according to police.

While no arrests have been made, police said detectives continue to investigate the case and are offering a $3,500 reward for information that leads to an arrest.

The incident comes amid a rise in crime on New York City’s mass transit. 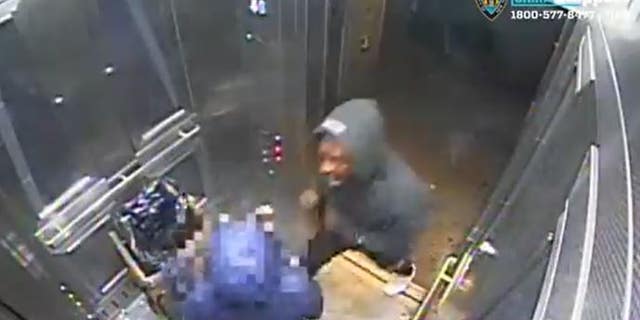 A reward of $3,500 was being offered for information that leads to an arrest in the case, police said.
(NYPD Crime Stoppers)

From Nov.1 to Nov. 7, citywide transit crime increased 80%, with 47 incidents reported compared to 26 incidents that occurred during the same period last year, according to NYPD statistics.

NYPD Commissioner Dermot Shea told WPIX-TV on Wednesday that the 80% rise in transit crime “is a little misleading” because it was compared to data in 2020 when ridership was at historic lows and schools were closed due to the coronavirus pandemic.

“When you take a look at the transit system in its entirety, very safe,” Shea said. “Do we have some issues, absolutely.”

Shea said that detectives will work those crimes and make the arrests, adding that it was more important to keep criminals off the streets once the arrests are made.

Over the last 28 days, NYPD data shows a 13.9% rise in transit crime with 156 incidents reported compared to 137 incidents during the same period last year.