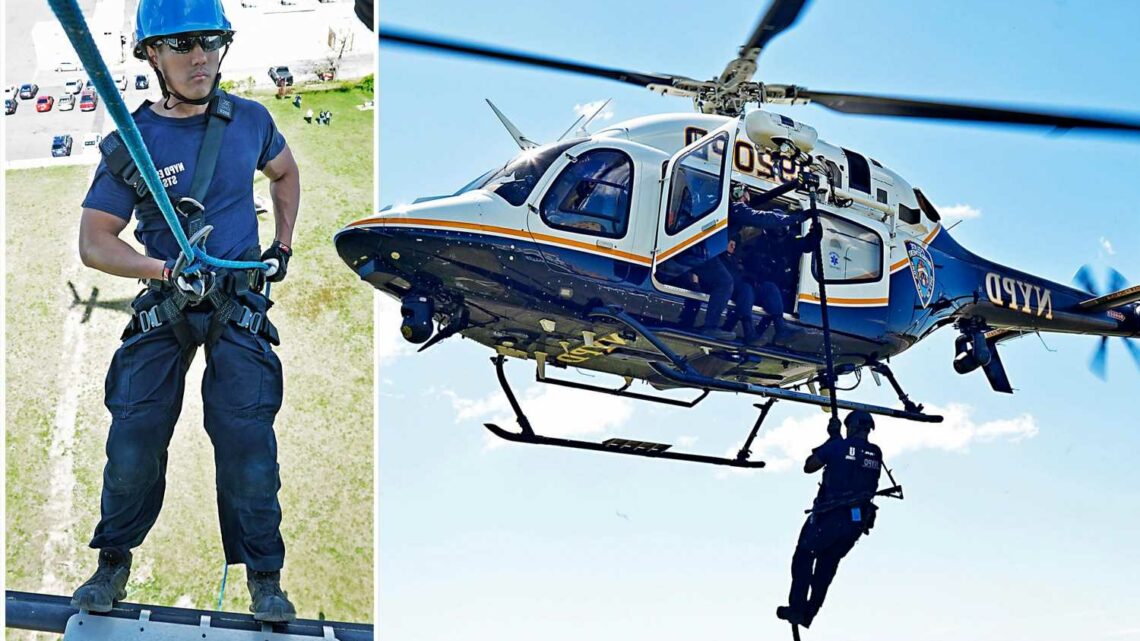 Detective Dennis O’Sullivan vividly remembers getting the call: a man was terrorizing residents of an apartment building, preventing them from leaving, and someone summoned police for help.

It was in 2019 and O’Sullivan and other members of the NYPD’s elite Emergency Services Unit responded — with no idea what was awaiting them.

“The decision was made for myself and two other guys to go in by the fire escape and grab him from behind,” O’Sullivan said. “We thought maybe he’d have a knife. It turned out he was holding two kitchen knives and had eight or nine other knives on his person.”

When things go very wrong in the five boroughs, it’s the ESU team that other cops call for a hand, a highly trained force of 500 officers who can tackle any emergency: building collapses, hostage standoffs, domestic violence situations, hazardous material.

They are the Navy SEALS of the NYPD — “Renaissance men,” as one ESU veteran calls them. They’ve been taught by the best how to rappel from a helicopter, dive into murky waters, conduct a SWAT raid and handle emotionally disturbed people, known as EDPs.

“We always say cops have a front-row seat to what’s going on in the world but in ESU we have a backstage pass,” O’Sullivan said. 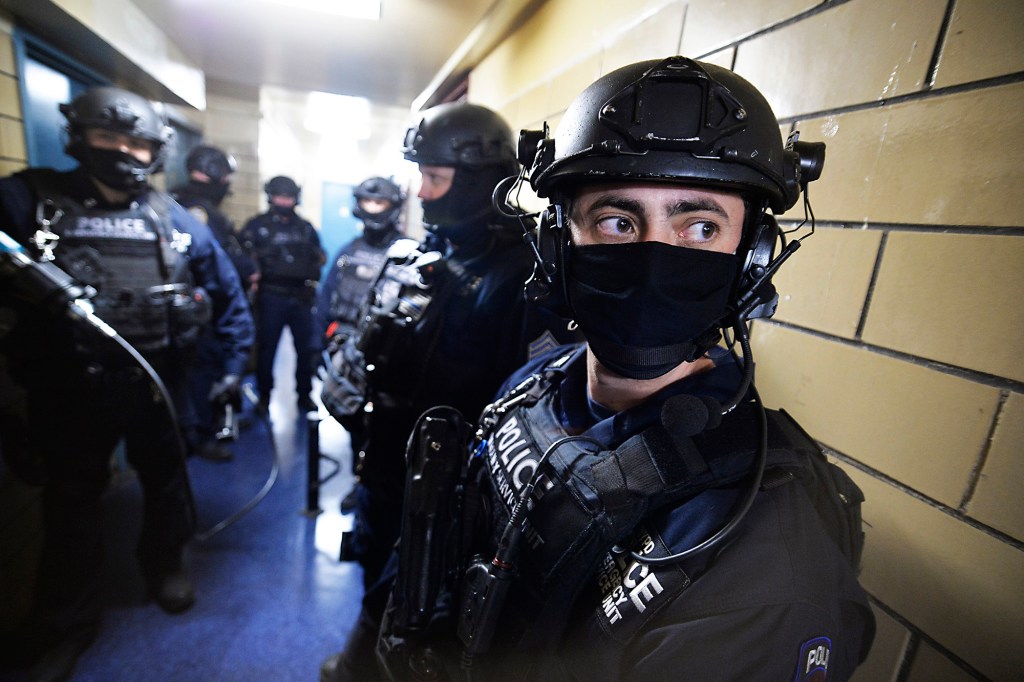 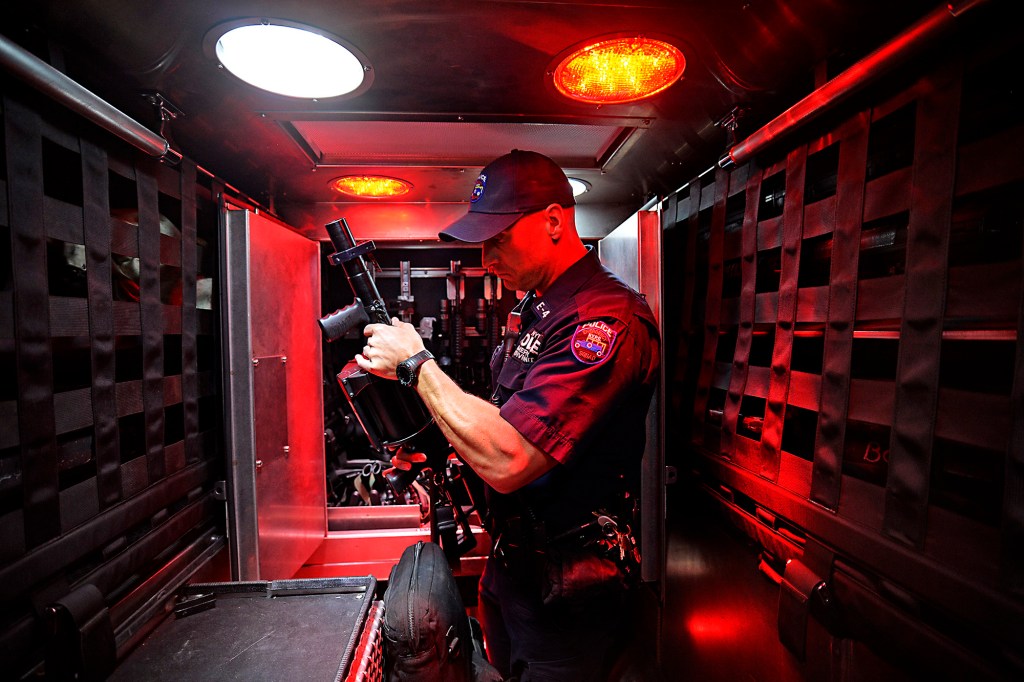 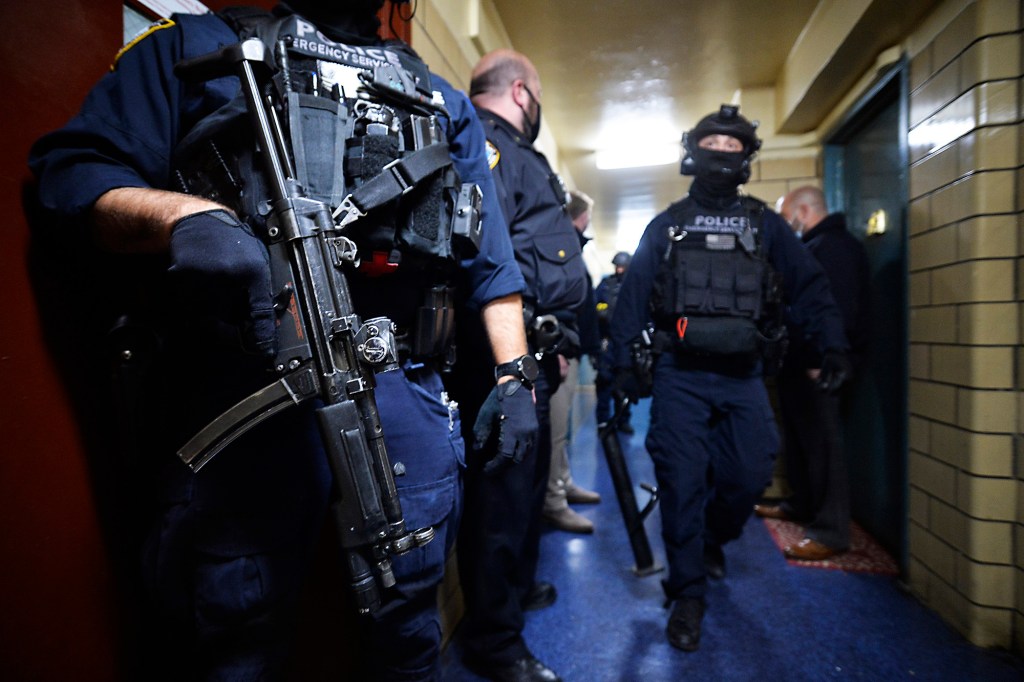 'Indiana Jones': Harrison Ford and Karen Allen Never Auditioned Together Before Being Cast