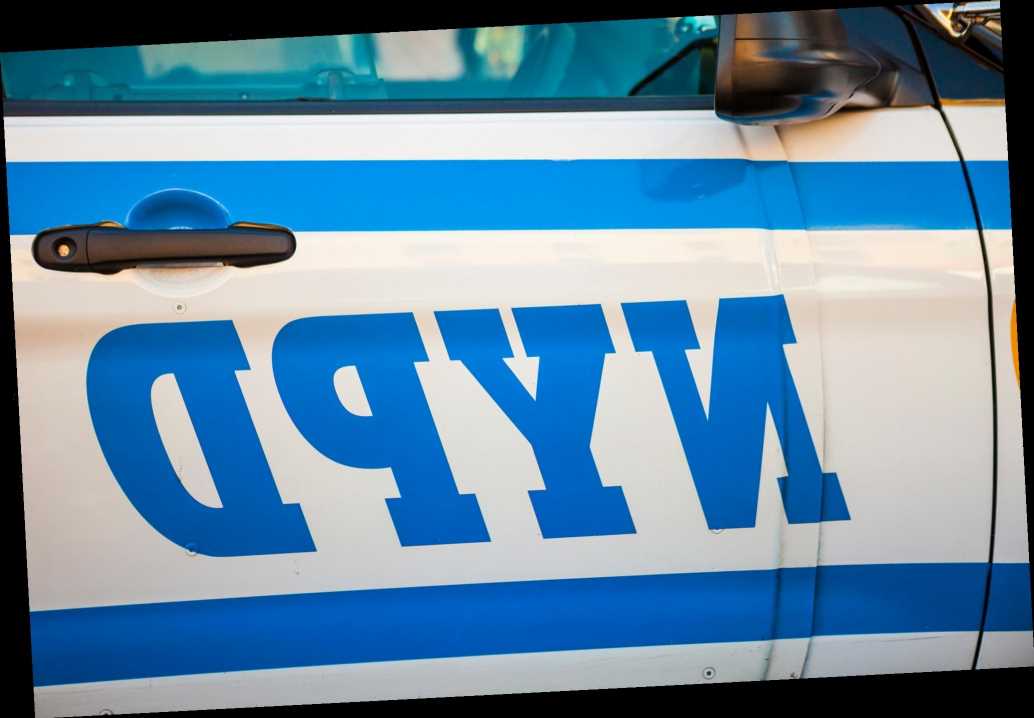 An off-duty NYPD cop was arrested for attacking his girlfriend in their Upper Manhattan home on Friday, police said.

Henry Vidal, 45, was arrested at 5:50 a.m. after he allegedly twisted his 37-year-old girlfriend’s wrist and kicked her in the ankle during an argument in their Washington Heights home, cops said.

The girlfriend was taken to an area hospital to be treated for swelling and bruising to the ankle.

Vidal was arrested and charged with assault and harassment, according to police. He was drunk and had already been placed on modified duty for another incident, police sources said.

He was awaiting arraignment in Manhattan Criminal Court on Friday afternoon.