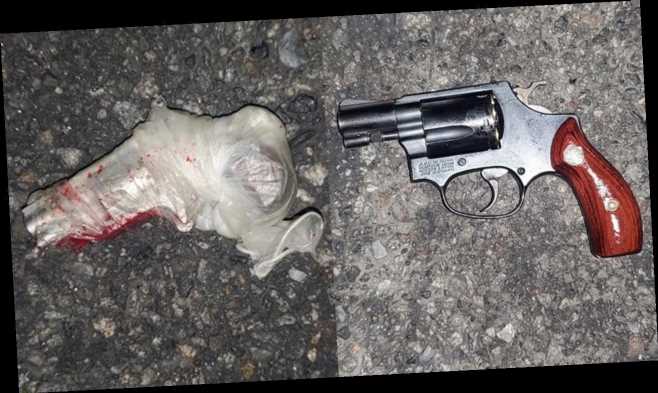 The officer, whose name and other information were not released, was on his way home in his car at the corner of East 87th Street and Foster Avenue in the Canarsie section of the borough around 2 a.m. when the 28-year-old suspect approached the vehicle and “knocked on his window with a firearm,” Chief of Detectives Rodney Harrison said during a news conference. 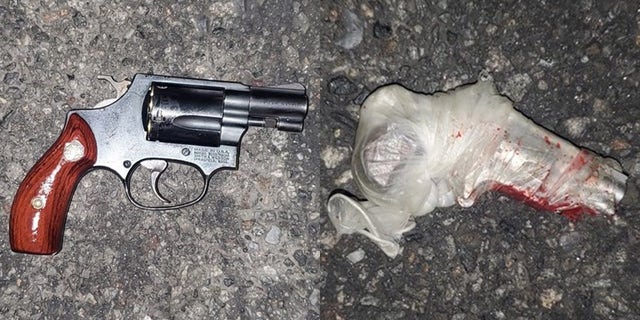 The officer then pulled his car over and got out of the vehicle, at which point the gunman fired off one round, “barely missing” the cop, Harrison said. The officer fired back, striking the suspect in the chest.

Video of the alleged attack was shared on Twitter by local station News12 and shows the car come to a stop before a struggle ensues.

The wounded man was taken to an area hospital in serious condition. His name was not provided and charges against him were pending as of Wednesday morning.

The officer was taken to a different hospital to be treated for tinnitus, police said.

Police had no reason to believe the suspect was intentionally targeting police, Harrison added.

Investigators recovered two guns and a knife at the scene.

Before You See Alycia Pascual-Peña on the Saved By the Bell Reboot, Here's What to Know 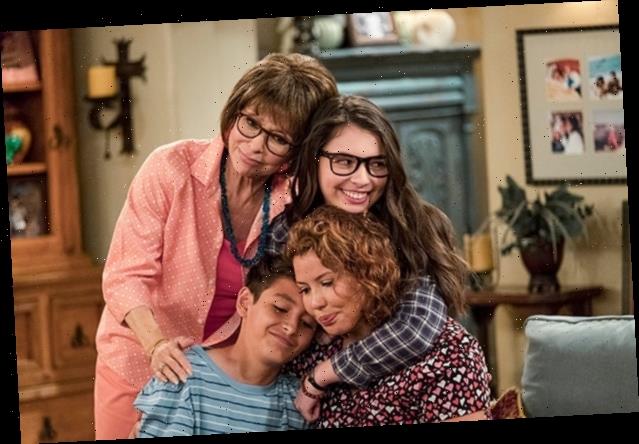 12/03/2020
Nielsen: Women of Color the Most Underrepresented Group on TV 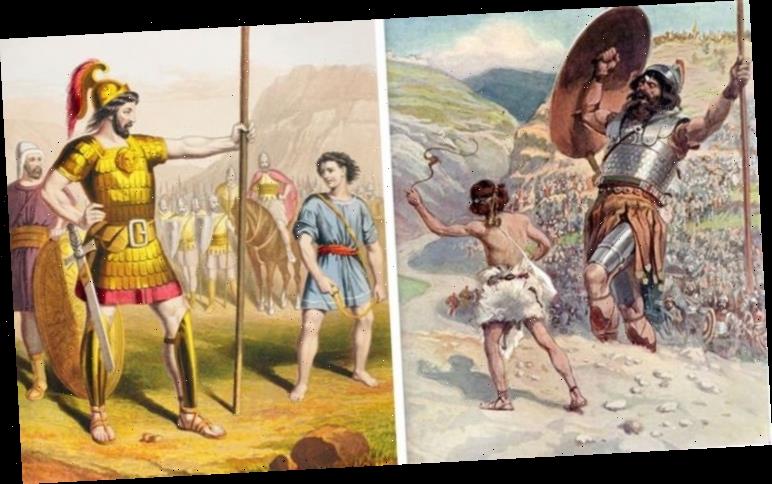 12/03/2020
Bible discovery: Goliath the giant may have not been so big after all, researcher claims 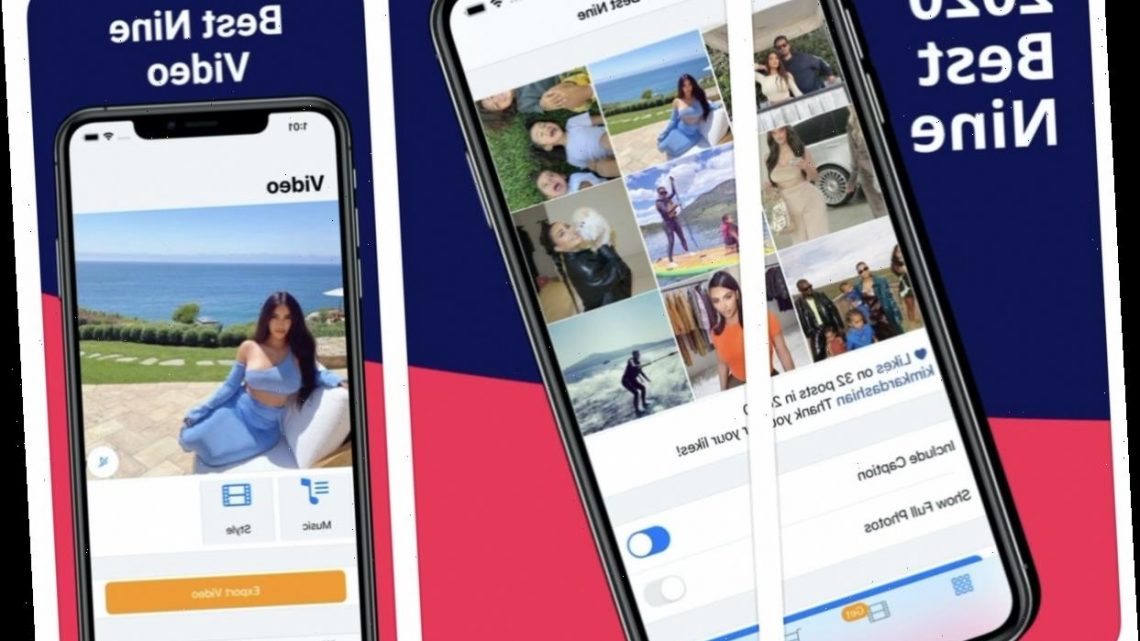 12/03/2020
Here’s How To Get Your 2020 Instagram Best Nine To See Your Top Pics Of The Year
This website uses cookies to improve your user experience and to provide you with advertisements that are relevant to your interests. By continuing to browse the site you are agreeing to our use of cookies.Ok