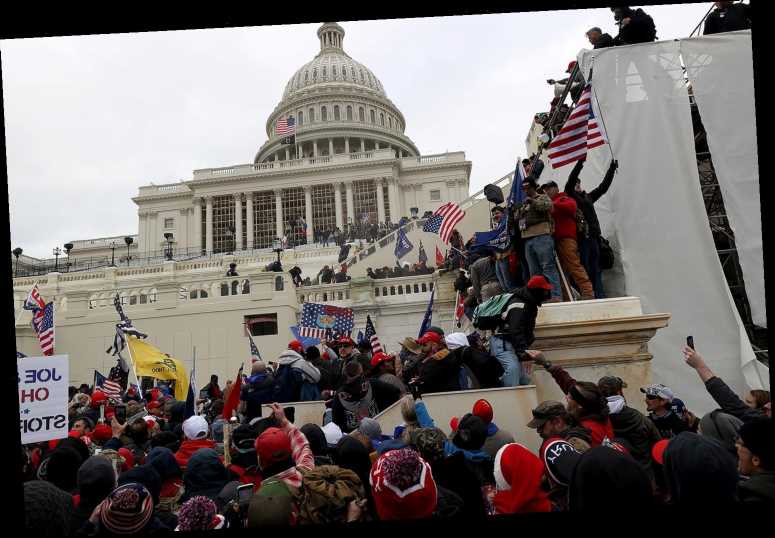 Federal authorities have a message to anyone who participated in illegal activity during last week's violent riots at the U.S. Capitol: "You will be charged and you will be found."

That's what Acting U.S. Attorney for the District of Columbia Michael Sherwin said during a press conference Tuesday announcing federal officials' plans on prosecuting illegal activity both big and small.

"We may have started with misdemeanor charges but we are looking to build significant felony cases tied to sedition and conspiracy," Sherwin said, before adding: "Regardless of if it was just a trespass in the Capitol or if someone planted a pipe bomb, you will be charged and you will be found."

Motivated by President Donald Trump, thousands of rioters stormed the Capitol on Wednesday, forcing members of Congress to evacuate and leading to the pause of the joint session called to certify the Electoral College votes cast in the 2020 presidential election.

Since then, the FBI has asked the public to help identify violent Trump supporters via social media. Sherwin said on Tuesday authorities have charged more than 70 cases. However, that number is expected "to grow into the hundreds" as officials have more than 170 "subject files."

He called the amount of potential charges "really mind blowing."

Five people have died as a result of the insurrection. Metropolitan Police Department Chief Robert J. Contee III said at a press conference Wednesday night that officials had recovered two pipe bombs — one from the Republican National Committee headquarters and one from the Democratic National Committee headquarters — as well as "a cooler from a vehicle with a long gun in it that also included molotov cocktails" on Capitol grounds.

"They were real devices. They had explosive igniters. They had timers. They were destroyed and disabled," Sherwin said Tuesday, adding officials are looking for "those persons who planted those devices." And while some may believe they are safe the longer time passes, Steven D'Antuono, Assistant Director of the FBI Washington Field Office made clear that wouldn't be the case.

"I want to stress that the FBI has a long memory and a broad reach," D'Antuono said, vowing in a message to rioters that agents "will be knocking at your door if you were involved."