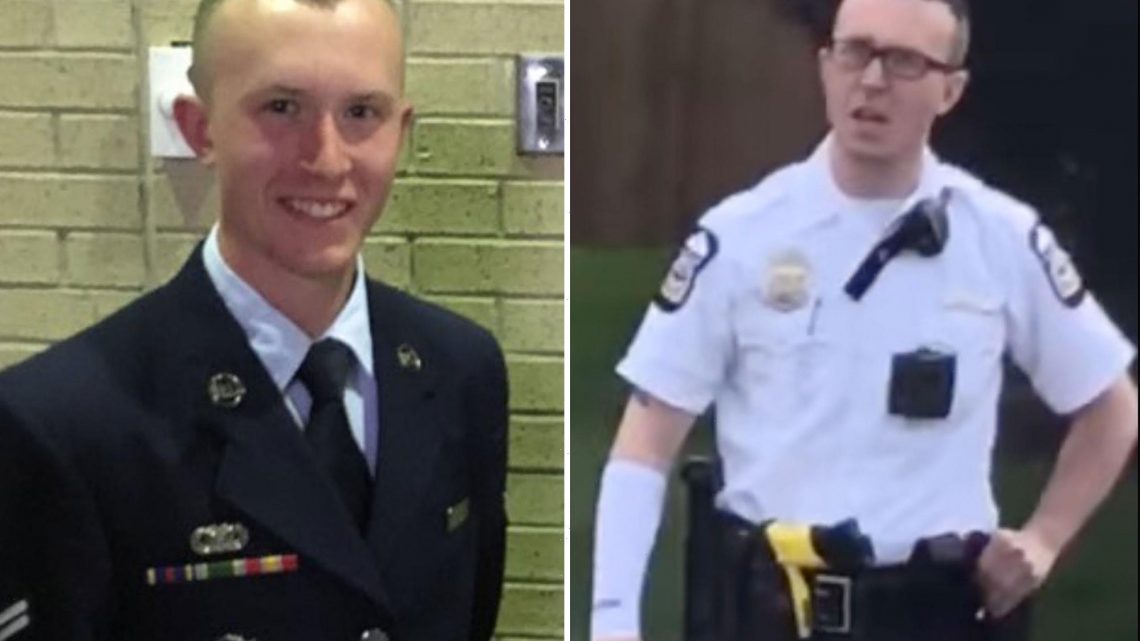 Jen Psaki baselessly and disgracefully racialized the killing in Columbus

‘I want answers’: Mom of teen girl fatally shot by cop speaks out

The Ohio police officer who shot to death a black teenage girl in a disturbing encounter with a knife appears to be a military-trained marksman specializing in firing a gas-powered assault rifle, according to a report Wednesday.

Columbus police officer Nicholas Reardon — who was placed on paid leave after fatally shooting 16-year-old Ma’Khia Bryant Tuesday — is a U.S. Air National Guardsman who received an expert marksman badge with a M4 Carbine rifle, according to the Daily Beast.

Reardon, who joined the department in 2019, is also the son of Air Force veteran and retired Columbus Division of Police Sergeant Edward “Ted” Reardon, according to the outlet, which cited social media and other reports.

On Wednesday, the Columbus police department released dramatic bodycam footage that appears to show Bryant lunging with a knife at a girl before she was fatally shot by Reardon.

“Get down! Get down!” an officer can be heard shouting before he fires four shots at the teen.

The shooting came the same day former Minneapolis police officer Derek Chauvin was convicted of murdering George Floyd — a case that sparked protests and raised questions about police “militarization” and use of force nationwide.

Reardon had been responding to a 911 call about a reported stabbing attempt at around 4:30 p.m. Tuesday when he arrived on the scene, according to police. The Ohio Bureau of Criminal Investigation is now handling the investigation.