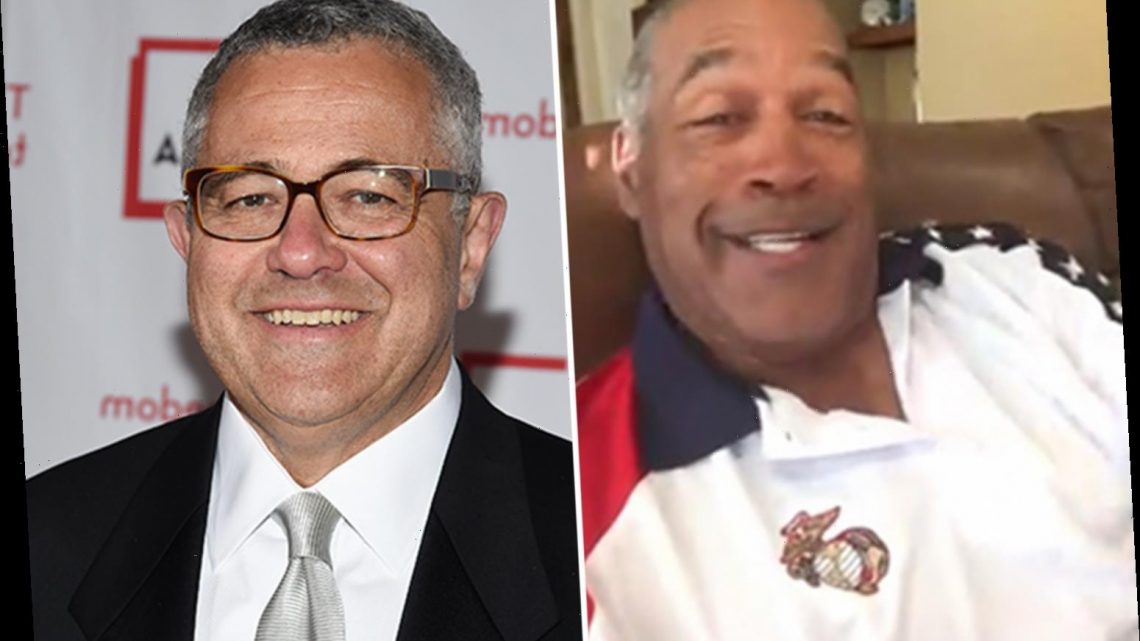 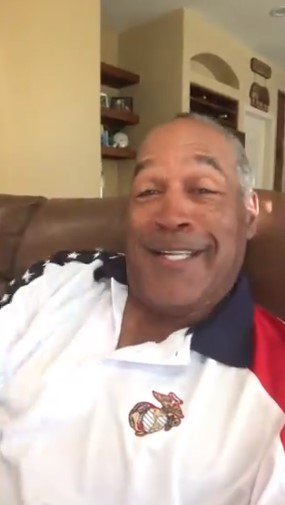 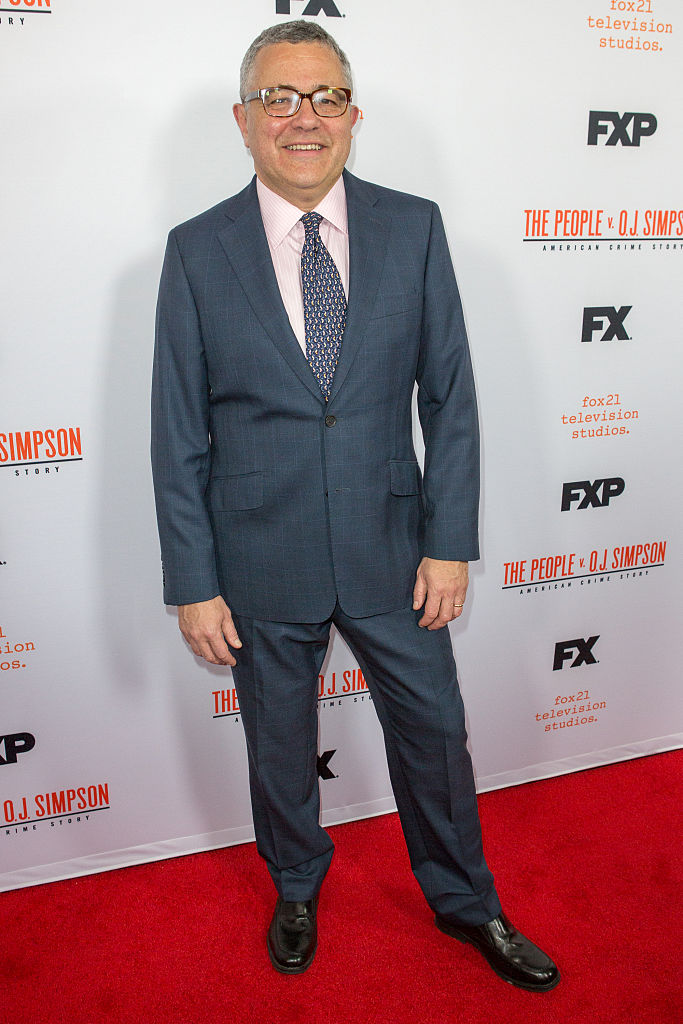 "At least Pee-wee Herman was in an X-rated movie theater. I’m just saying.”

Toobin – who is also an analyst for CNN – famously covered OJ Simpson's trial for the New Yorker in the 1990s, when he was accused of violently murdering his wife Nicole-Brown Simpson and her friend, but was aqcuitted.

The video-call was an election simulation featuring the New Yorker’s most prolific journalists, with Toobin reportedly playing the courts.

The simulation included a strategy session with a break of about 10 minutes, during which time attendees claim they saw Toobin pleasuring himself.

"The people on the call said they could see Toobin touching his penis. Toobin then left the call," the VICE report states.

"Moments later, he called back in, seemingly unaware of what his colleagues had been able to see, and the simulation continued."

Toobin has since apologized and told the news outlet: "I made an embarrassingly stupid mistake, believing I was off-camera.

"I apologize to my wife, family, friends and co-workers.”

Toobin added: "I believed I was not visible on Zoom.

"I thought no one on the Zoom call could see me. I thought I had muted the Zoom video."

Toobin has not posted to Twitter for approximately one week and his Conde Nast email has been disabled, according to the report.

“Jeffrey Toobin has been suspended while we investigate the matter," Natalie Raabe, a spokesperson for the New Yorker, said.

The spokesperson did not elaborate.

Toobin has worked as staff writer for the New Yorker for more than 25 years.

He has worked as a senior legal analyst for CNN for 18 years.

A CNN statement revealed: "Jeff Toobin has asked for some time off while he deals with a personal issue, which we have granted."

According to the New Yorker, Toobin "is known for his penetrating pieces on groundbreaking legal matters and consequential political figures." 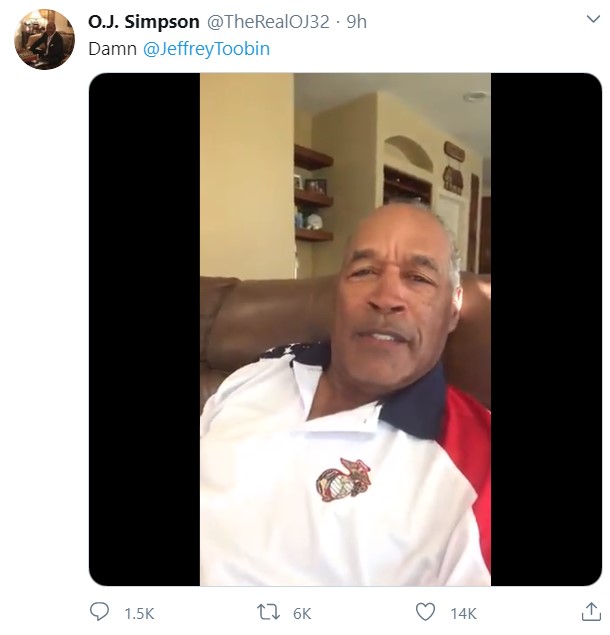