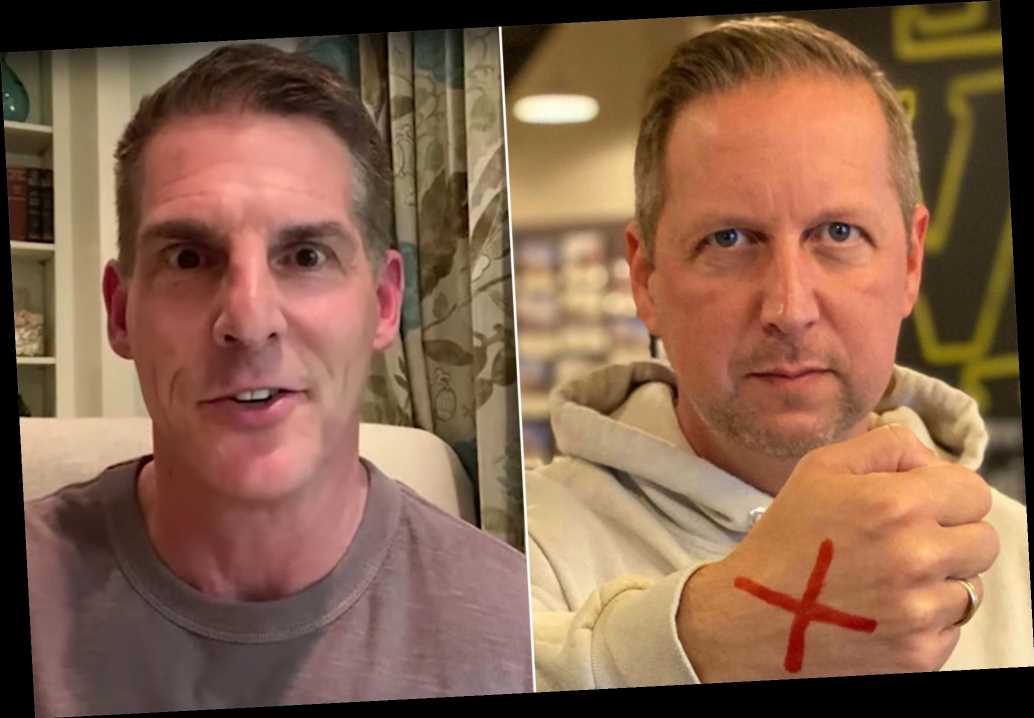 Two high-profile pastors at an Oklahoma-based megachurch voluntarily quarantined themselves after returning from an overseas conference where a scheduled guest speaker tested positive for coronavirus.

The Rev. Craig Groeschel, founding senior pastor of Edmond-based Life.Church, and Bobby Gruenewald, the pastor-innovation leader, attended the Willow Creek Deutschland Leitungskongress 2020 from Feb. 27-29 in Karlsruhe, Germany — an event that drew about 7,400 people, The Oklahoman reported.

On their way home, they learned that a planned speaker for the event tested positive for COVID-19.

“We immediately notified health authorities and have followed every recommendation,” Gruenewald wrote in a statement obtained by the paper. “Out of an abundance of caution, we have been isolated in our homes the entire time, even limited from interaction with our families. We have no symptoms, and someone is checking on us regularly.”

In an online statement posted Tuesday, officials with the conference in Germany said they ended the event early because the scheduled speaker — who ultimately did not attend the event — tested positive.

Prior to the conference, the man “had personal contact with some senior people” involved in the event, according to the statement. Organizers said he is “on the mend.”

In a Wednesday video message, Groeschel assured his church members that he is doing fine.

“The good news is, I’ve got a lot of time to pray, I’ve written outlines through almost the end of May for sermon messages. I’m working out like crazy,” he said. “Pastor Bobby and I feel 100 percent great and we’ve only got a few more days before they can say, ‘You’re completely cleared and you never had the virus.’”

“We will not be at church, don’t worry, we’re going to stay completely away,” he added. “We’re going to try to do this with an abundance of caution to make sure everybody’s safe.”

Groeschel has written multiple books and is a sought-after speaker around the world.

Gruenewald launched the free, popular YouVersion Bible App, which has since been downloaded in every country around the world.

Groeschel founded Life.Church in 1996, and since then, it has amassed a congregation of about 90,000 members spread out over 34 physical locations in 10 states — the closest in Latham, NY, near Albany. A new location is set to open next month in Colorado Springs, Colo.