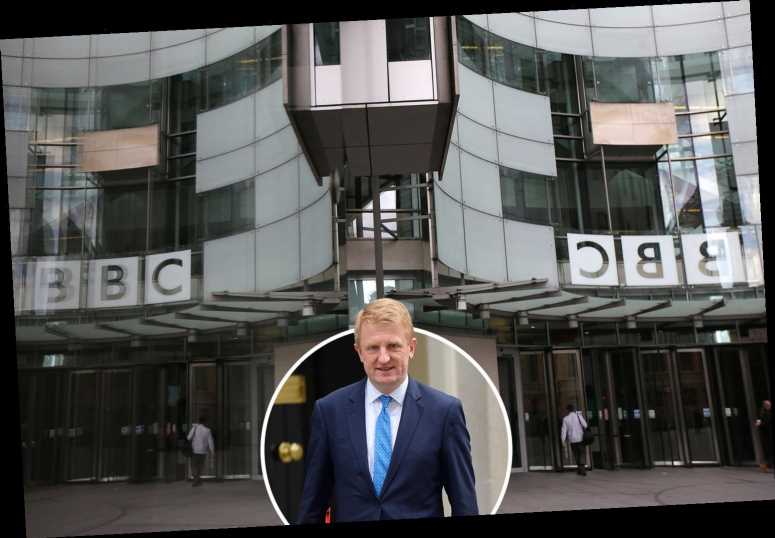 OLIVER Dowden refused to rule out selling Channel 4 and said the BBC could be forced to give funding to ITV following his condemnation of the corporation.

The new Culture Minister made the cutting remarks in an exclusive interview with The Sun’s Executive Editor Dan Wootton on his talkRADIO Drivetime show. 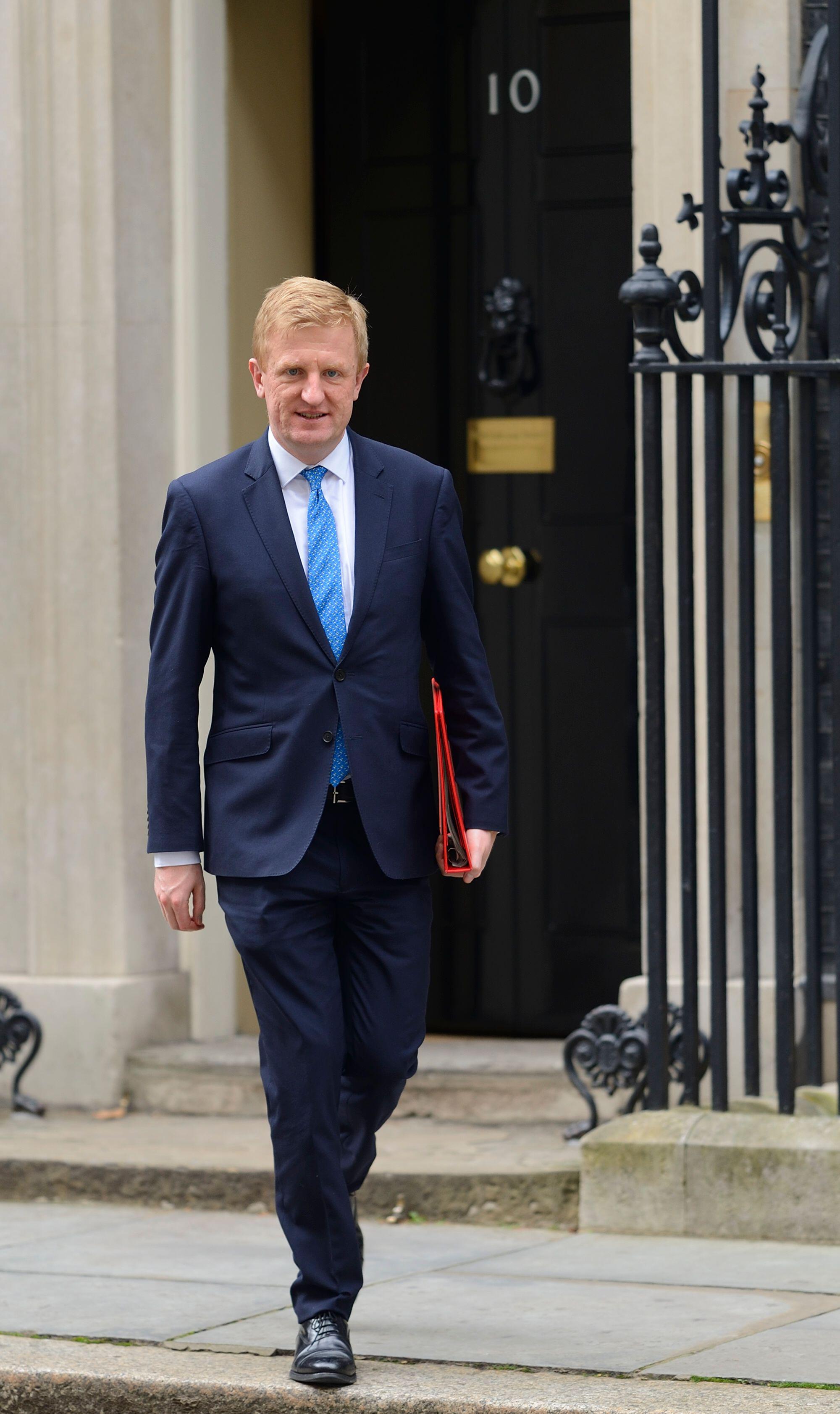 Oliver, who took over the role from Nicky Morgan MP, spoke just hours after he gave a damning speech at the Enders Media and Telecoms Conference accusing the BBC of bias.

He also went on to again question how in touch the broadcaster was with the licence fee payers, accusing them of getting the public’s opinion of Brexit and American president Donald Trump completely wrong.

When quizzed over Prime Minister Boris Johnson’s threat to sell off Channel 4, Oliver, 41, refused to deny it could one day happen.

He explained: “I think we have to process OfCom their regulator is looking at public service broadcasting as a whole, that is happening this year, let’s look at what comes out of the end of that 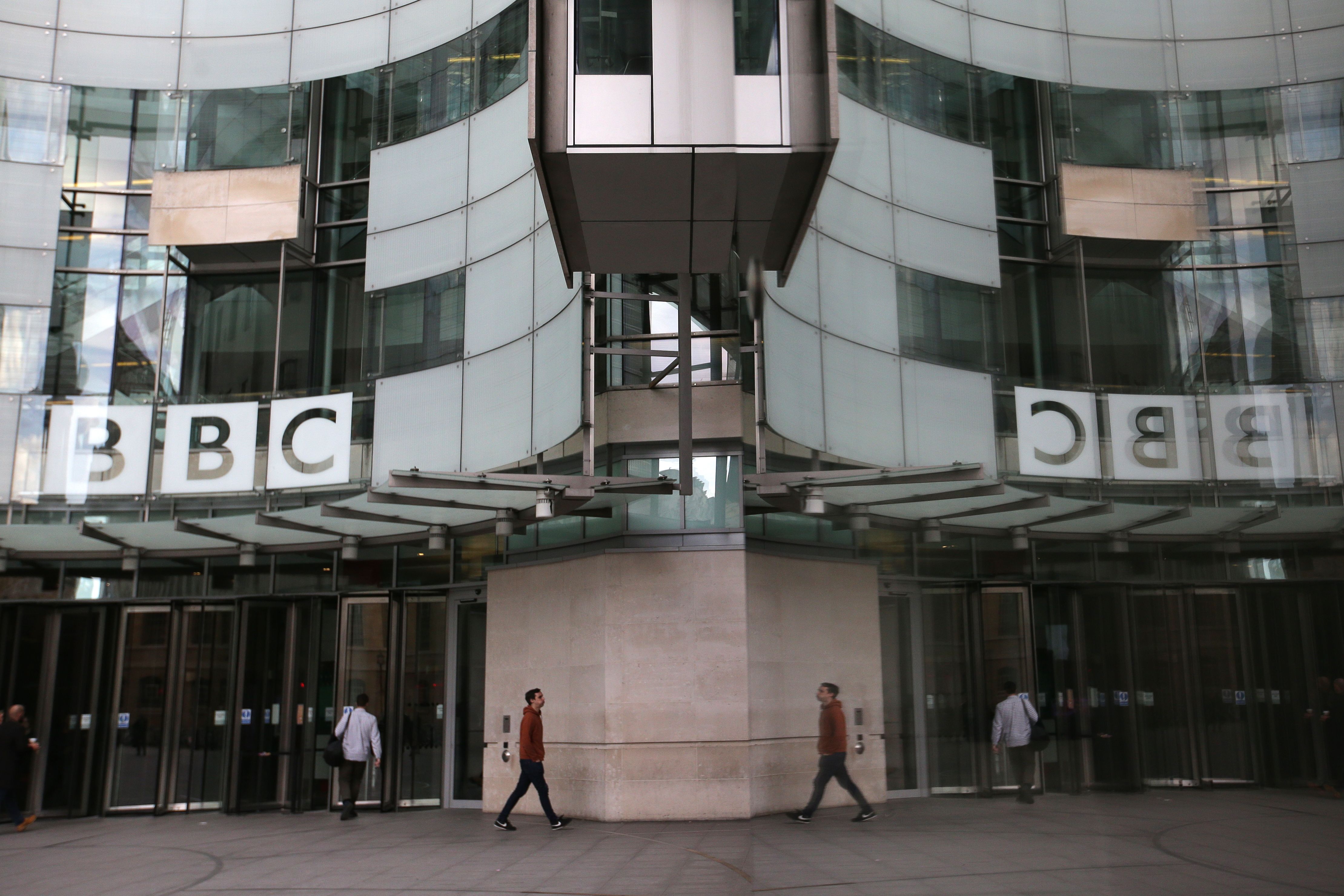 “I am very mindful of the fact that Channel 4 produces £400m worth of original content that goes into our creative industries, that’s double something say that Netflix is doing.

“The so called linear age of broadcasting where people go home, turn on the telly and watch what’s on the box is dying before our eyes. We go home and think, ‘Shall we see what’s on Netflix, or Amazon, or BBC iPlayer or ITVplayer.

“We have to ask ourselves, how do we retain the value of public service broadcasting? 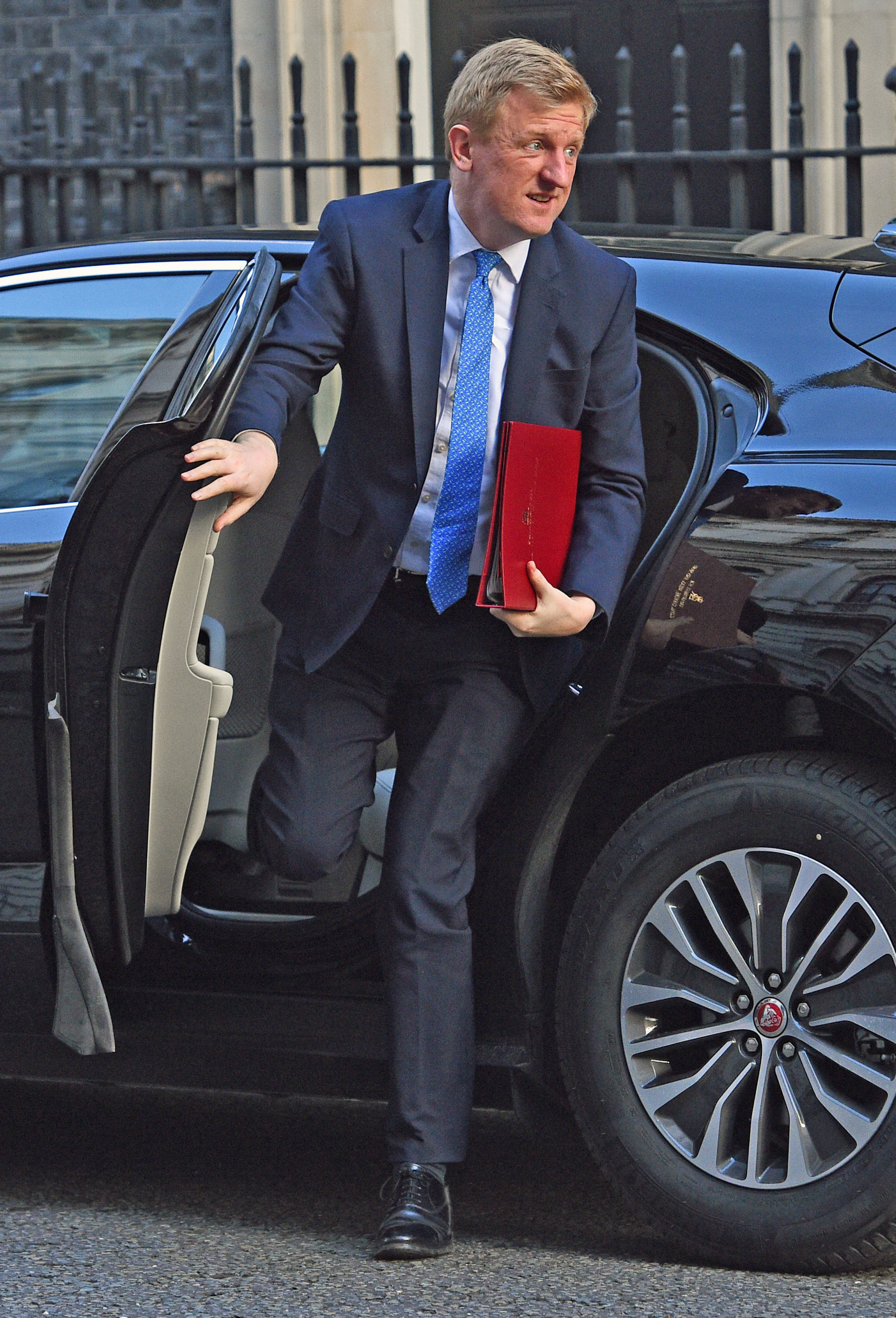 “Unique programmes, the independent news output, while at the same time adapting to changing times.”

During the interview, Oliver – David Cameron’s former deputy chief of staff – also hinted that the BBC could be forced to compete for funding in the future against ITV, who does have a smaller public service remit.

When asked if they could take money from the licence fee, he said: “There is already an element of that happening.

“It’s not just the BBC that does Public Service Broadcasting. If you look at Channel 4 and ITV, they don’t operate on a completely commercial model. 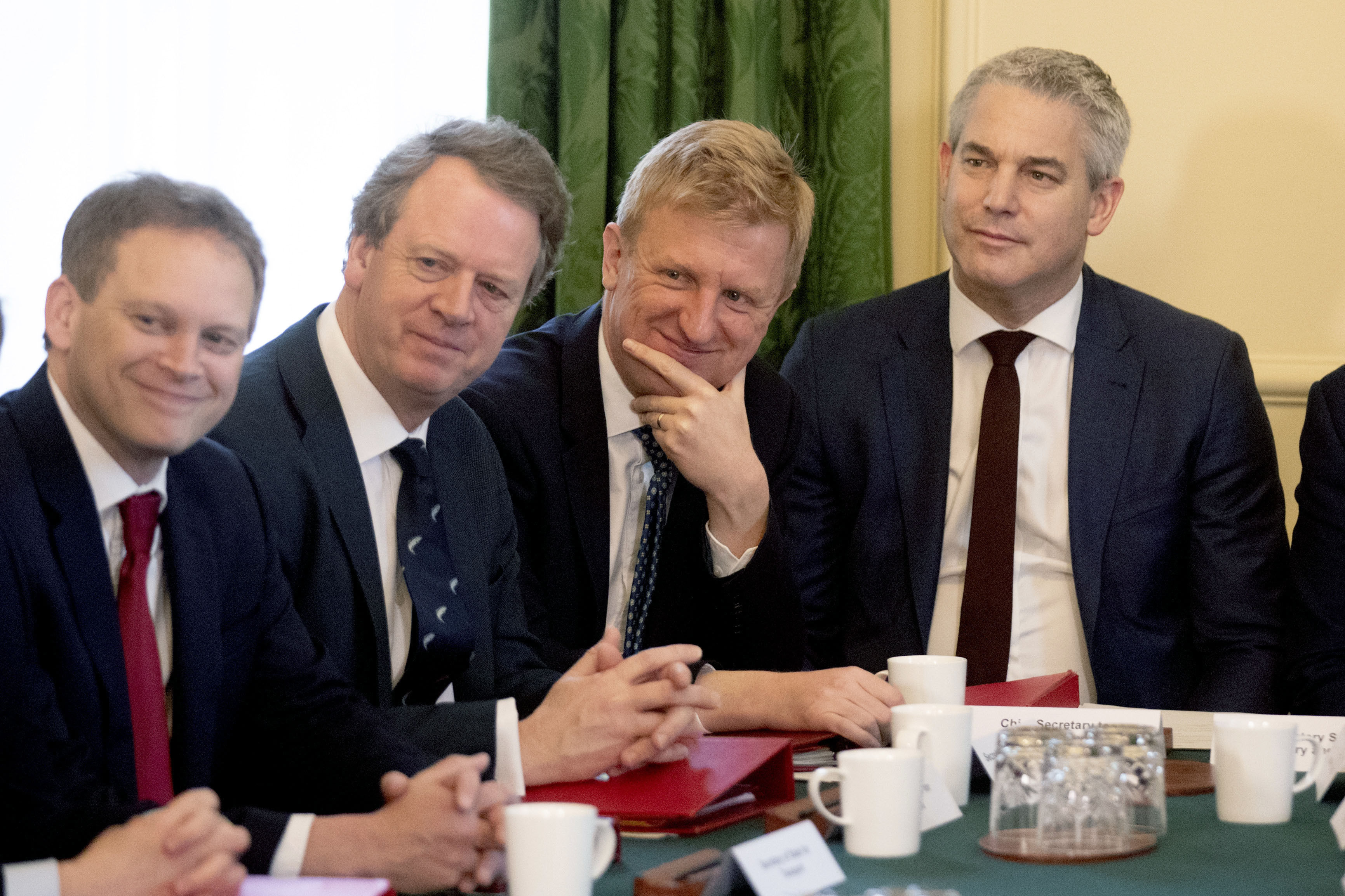 “They do things that have a wider public service benefit.”

During his speech at the Enders Media and Telecoms Conference in London, Oliver attacked the BBC for its “narrow view” and said at times it was “too urban” in its thinking – rather than showing “genuine diversity”.

Speaking on talkRADIO, he also accused the BBC and politicians of misreading the public mood on major issues, including Brexit.

“I remember during the Brexit campaign and talking to my mum who works in the local boots.

“And she said to me, ‘I’m telling you, everyone is going to be voting for Brexit because everyone who comes into this shop is talking about it.’

“It’s exactly that kind of the connection that the BBC needs to make sure it maintains.”

Is your Facebook account REALLY safe? How to find out who has been spying on you
Recent Posts