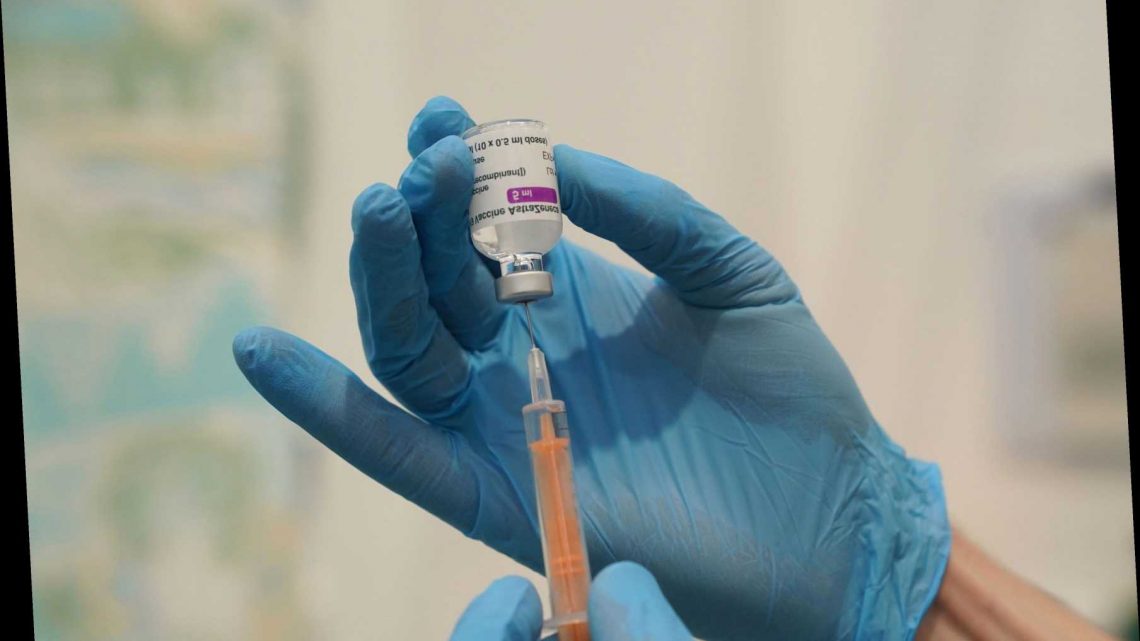 THE Oxford/AstraZenica vaccine does work against the Kent mutant strain, researchers have announced today.

Scientists behind the jab say it has a similar efficacy against the variant as with the original strain.

? Read our coronavirus live blog for the latest news & updates 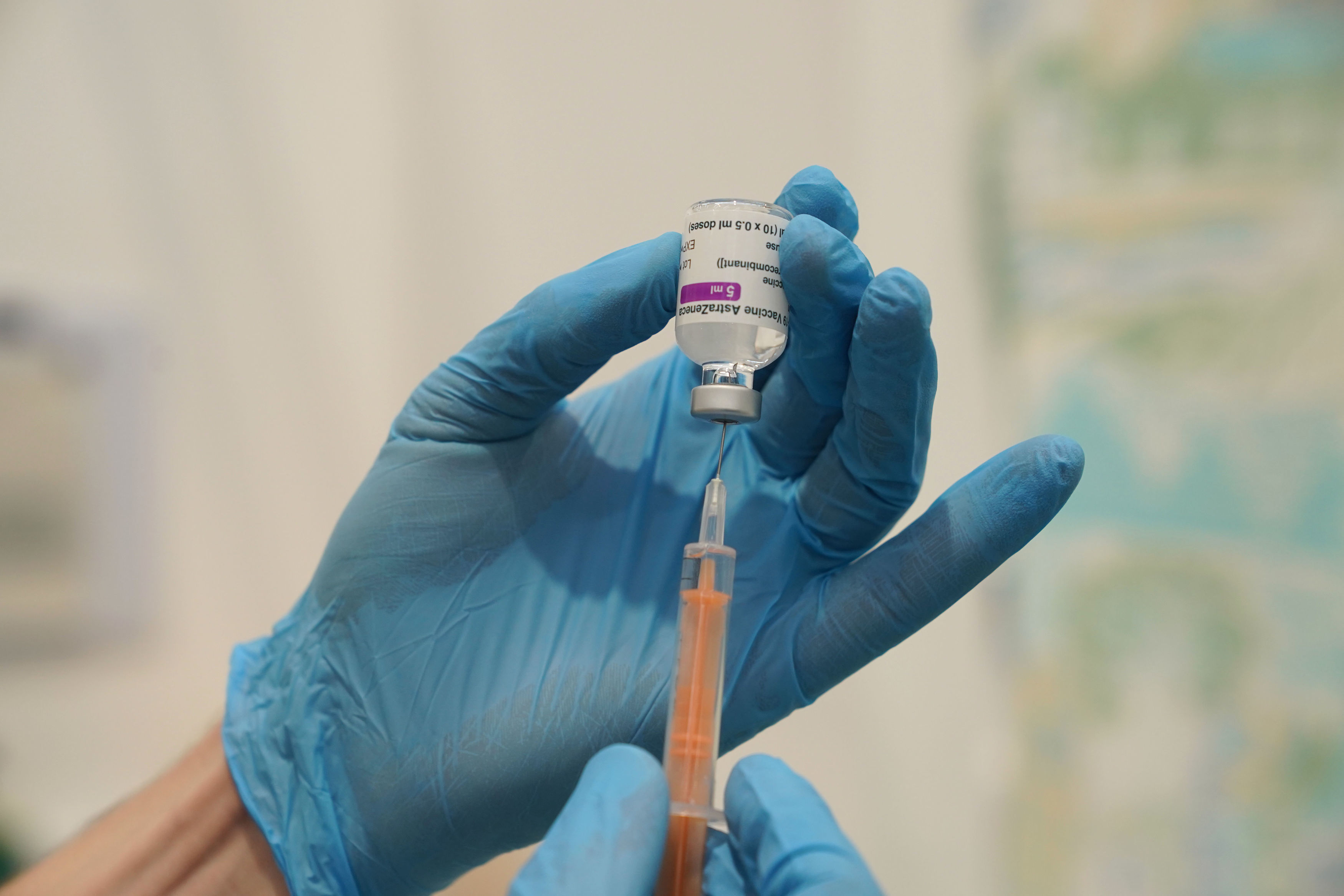 Andrew Pollard, Professor of Paediatric Infection and Immunity, and chief investigator on the Oxford vaccine trial, said: "Data from our trials of the ChAdOx1 vaccine in the United Kingdom indicate that the vaccine not only protects against the original pandemic virus.

"But also protects against the novel variant, B.1.1.7, which caused the surge in disease from the end of 2020 across the UK."

Sarah Gilbert, Professor of Vaccinology, and Chief Investigator on the Oxford vaccine trial, said of the pre-print study: "We have always expected that as the pandemic continues, new variants will begin to become dominant amongst the viruses that are circulating and that eventually a new version of the vaccine, with an updated spike protein, would be required to maintain vaccine efficacy at the highest level possible.

‘We are working with AstraZeneca to optimise the pipeline required for a strain change should one become necessary.

"This is the same issue that is faced by all of the vaccine developers, and we will continue to monitor the emergence of new variants that arise in readiness for a future strain change."

The Kent variant was behind a surge in Covid-19 cases and hospitalisations in December.

It forced the PM to tighten Christmas rules before placing England into a third national lockdown on January 5.

Their results were based on extensive blood analysis of participants in trials of the Pfizer/BioNTech jab – the first Covid vaccine approved for use in the UK.

In the new study, not yet been peer-reviewed, researchers collected blood samples from 16 people who had received the Pfizer vaccine in previous clinical trials.

They found that a lab-made version of the virus – with all the mutations resembling the B.1.1.7 variant – was neutralised by antibodies.

The researchers said their results indicate its is "unlikely that the B.1.1.7 lineage will escape BNT162b2-mediated (Pfizer/BionTech vaccine) protection".

The news comes days after scientists at Oxford University revealed Britain's jabs rollout could have already begun to stop the virus spreading.

They found there was a 67 per cent drop in positive swabs among those already vaccinated.

It means those given the jab are not only less likely to get severe disease or die, but also have some protection against catching the virus and passing it on to others.

Researchers published their latest findings in Preprints with The Lancet, on Tuesday.

They said it "supports the policy" of leaving a 12-week gap between the first and second dose adopted by the UK Government.

Although the data from clinical trials had shown the Oxford jab was effective at cutting the risk of severe Covid, it hasn't become clear until now whether it also reduces transmission – a crucial piece of the puzzle.

The extent to which the vaccines impact transmission of the virus plays into how quickly the UK can come out of lockdowns.