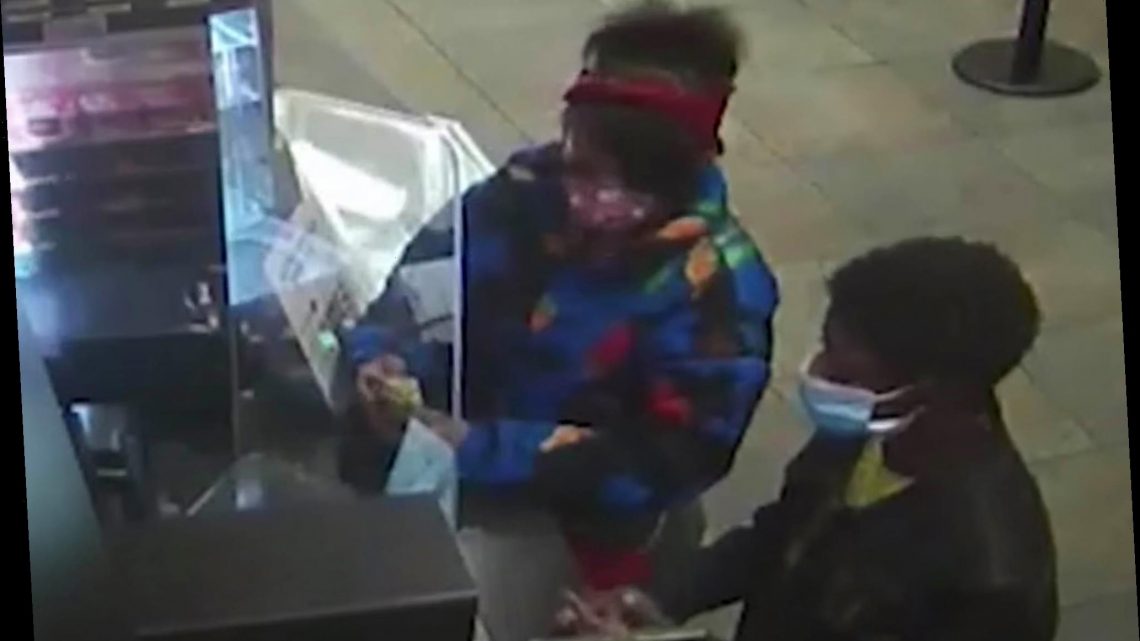 Pair charged with shooting woman who shushed them in movie theater

Two suspects sought in the shooting of a movie-goer who shushed them in an Atlanta theater have been arrested, police said.

Camyrn King, 20, and Yvonne Crawford, 22, were arrested in Indiana by the US Marshals Service for allegedly shooting a woman in the shoulder after she asked them to quiet down inside an AMC theater in Atlanta in January, police said Wednesday.

The pair, who were charged with aggravated assault and possession of a firearm during the commission of a crime, will be extradited back to Atlanta, department officials said.

“This is outstanding work by all of the Atlanta police detectives who worked this case,” Atlanta police said in a statement. “We extend a sincere thank you to the US Marshals team for their assistance.”

The victim, Rickell Etheridge, 22, told cops she was watching a movie with her wife on Jan. 9 when a group behind the couple was being disruptive and too loud.

“Shortly after that a gunshot was heard inside the theater,” police previously said. “Ms. Etheridge realized she had been shot and left the theater and called 911.”

Etheridge was then taken to a hospital in stable condition, police said.

Cops later released surveillance images of the man and woman suspected in the shooting and the pair were later identified as King and Crawford, WXIA reported.

King has previous arrests for theft and drug possession, while Crawford has no prior criminal history. The relationship between King and Crawford is unclear, police told The Post. 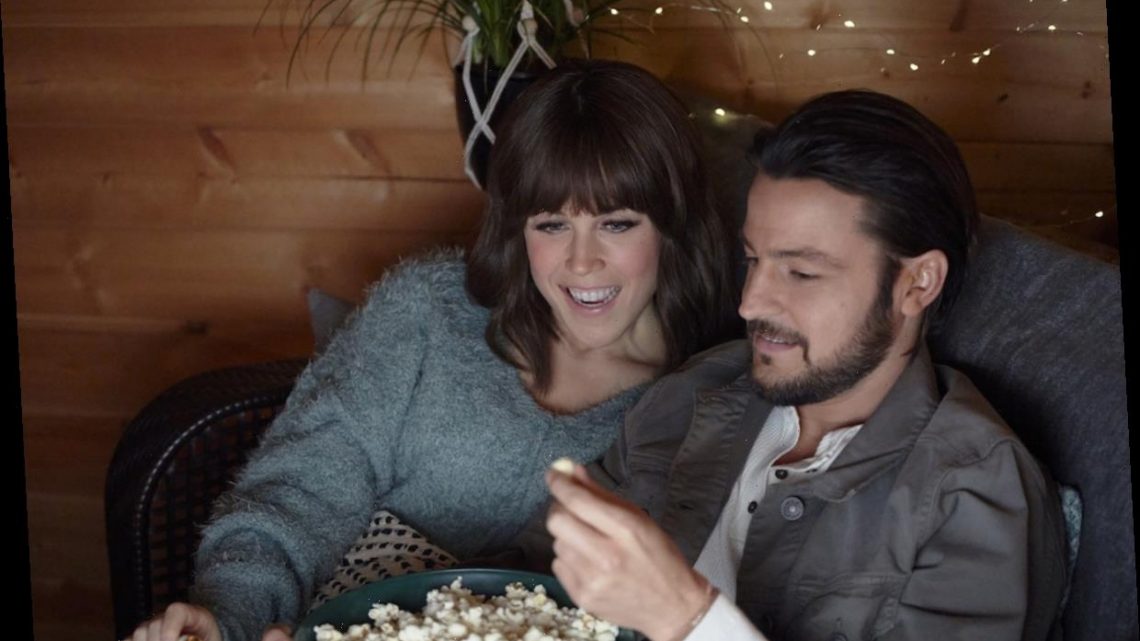 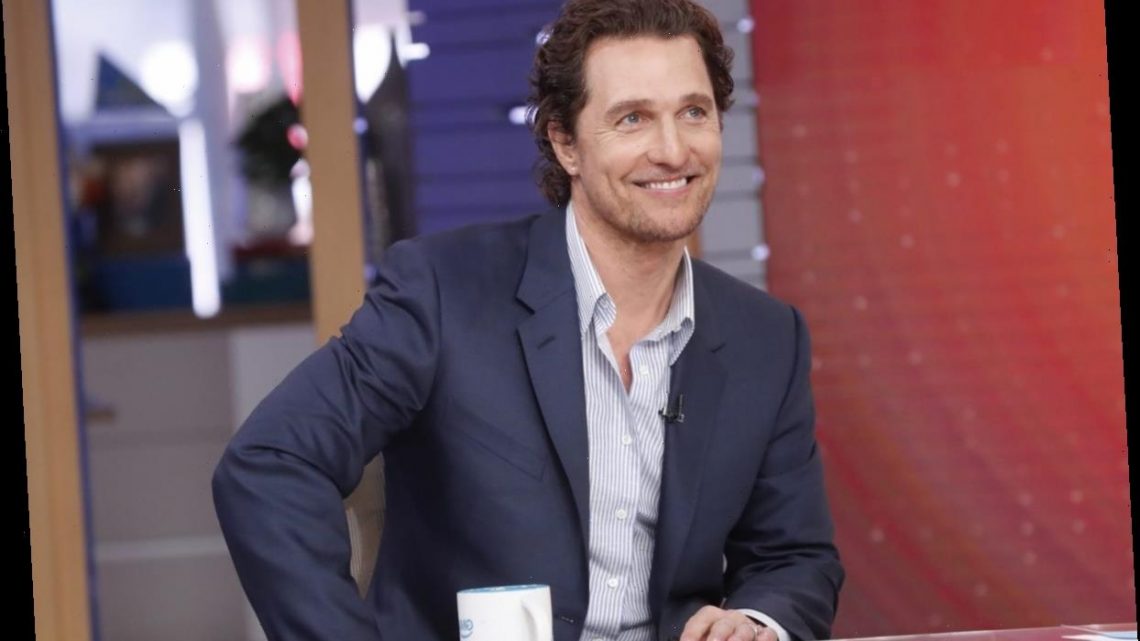 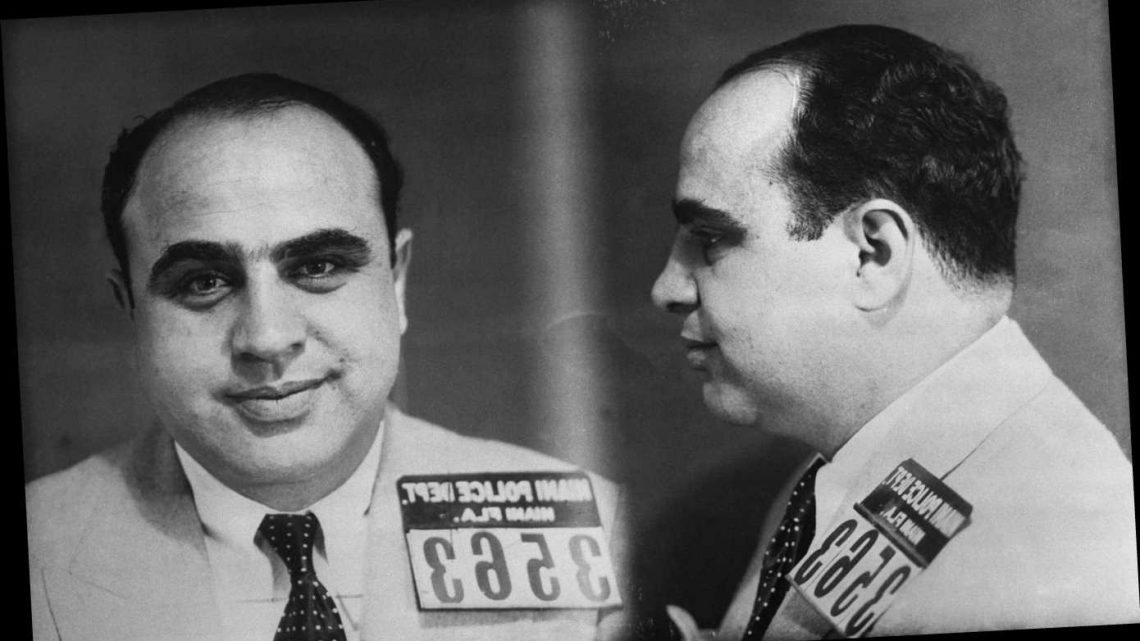