Home » World News » Parents of boy, 11, with blood cancer in debt as they are forced to spend £3,400 on parking for hospital visits – The Sun 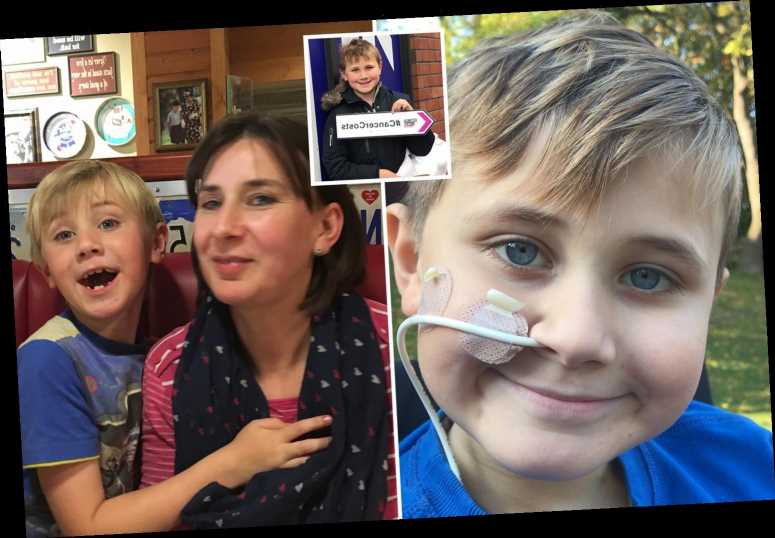 Parents of boy, 11, with blood cancer in debt as they are forced to spend £3,400 on parking for hospital visits – The Sun

THE parents of an 11-year-old boy with blood cancer say they are forced to spend £3,400 on PARKING just to take their son to hospital for treatment.

Jay and Jo Sturman travel the 166-mile round trip from their home in Louth, Lincolnshire, to Sheffield to be with their son Darcy, but say they are crippled by rising fuel and parking costs. 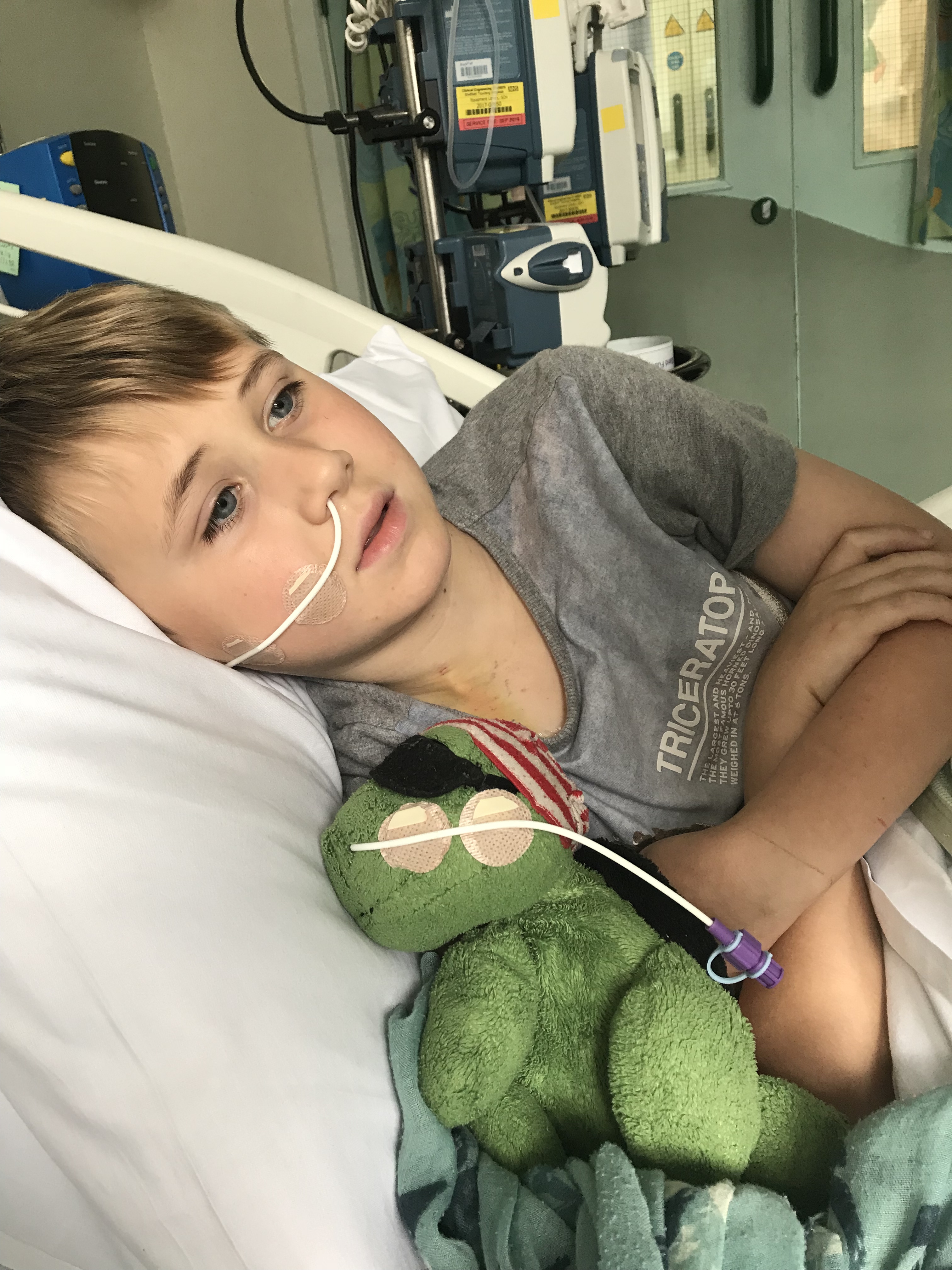 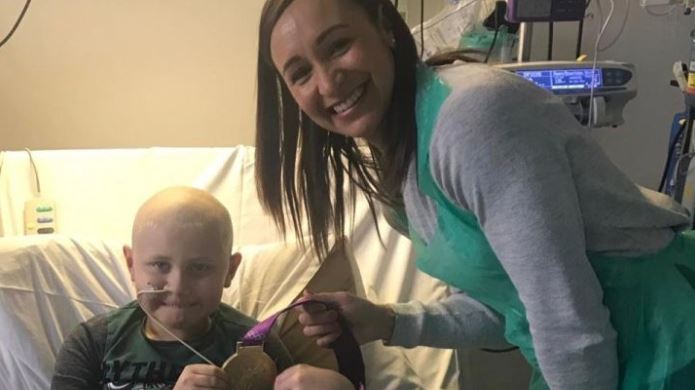 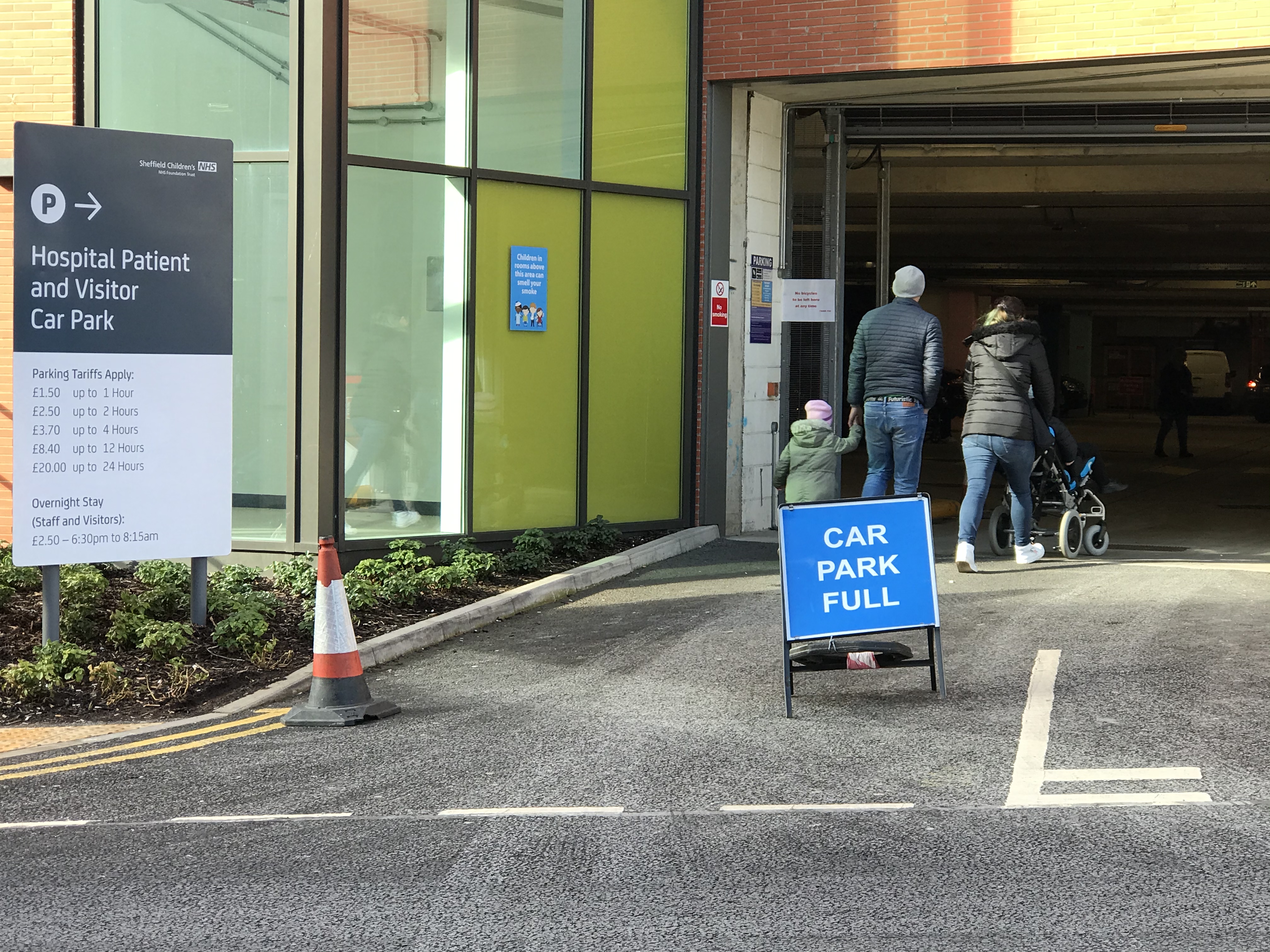 The family say they have driven around 24,000 miles for hospital visits alone, often visiting twice or three times per week.

Jo estimates she has visited Sheffield Children's Hospital more than 150 times, with parking being a huge concern.

Dad Jay told the Daily Star: “The entire hospital only has 26 spaces which is a bit of a joke.

“We have no chance of being able to park there.”

Instead, the family pay £16 a day to park in a private lot as the handful of spaces at the hospital in Sheffield are “always taken”.

The Government has pledged to provide free parking for parents of sick children, starting next month.

But Jay worries the hospital won’t be able to comply.

He added: “From what I can see nothing is going to change here and we will be left to pay all the time.”

"We are obviously going to do whatever it costs to be here with him, but financially it is crippling.

“These sorts of things are the hidden costs of cancer. For us it is like having to pay for a second mortgage.

I have had to take out credit cards just to pay for petrol and parking and it doesn’t seem fair. We are in loads of debt because of the travel costs.

"I have had to take out credit cards just to pay for petrol and parking and it doesn’t seem fair. We are in loads of debt because of the travel costs.

"All we are doing is visiting our son in hospital and it’s financially crippling us.”

A GoFundMe page has been set up and reads: "The main goal here is to secure funding to support the additional 'hidden' costs of living with a child with cancer.

"For example, in order to be with Darcy for his second transplant his parents will have to spend a further £900 on parking alone, this is with a 50% reduction – despite the Governments recent pledge of 'free-parking' from 1st April 2020."

Darcy has taken part in clinical trials with chemotherapy drugs alone costing over £40,000.

Sun Online has reached out to Sheffield Children's Hospital for comment.

Other parents of sick kids have also spoken of their rising debts.

Rachel and Chris Nelson were both forced to quit their jobs when their six-year-old son Blaise was diagnosed with a life-threatening brain tumour.

They said they were so poor that they were living on Universal Credit and were forced to eat his leftover hospital food. 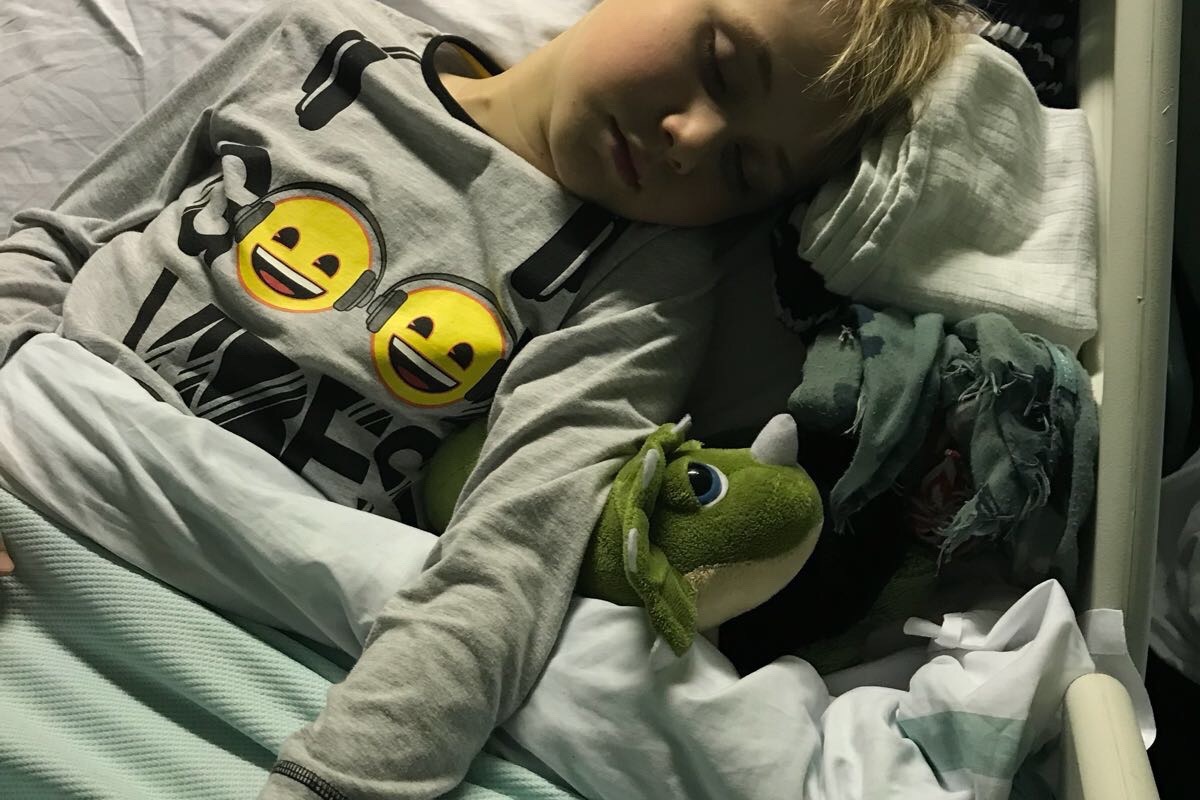 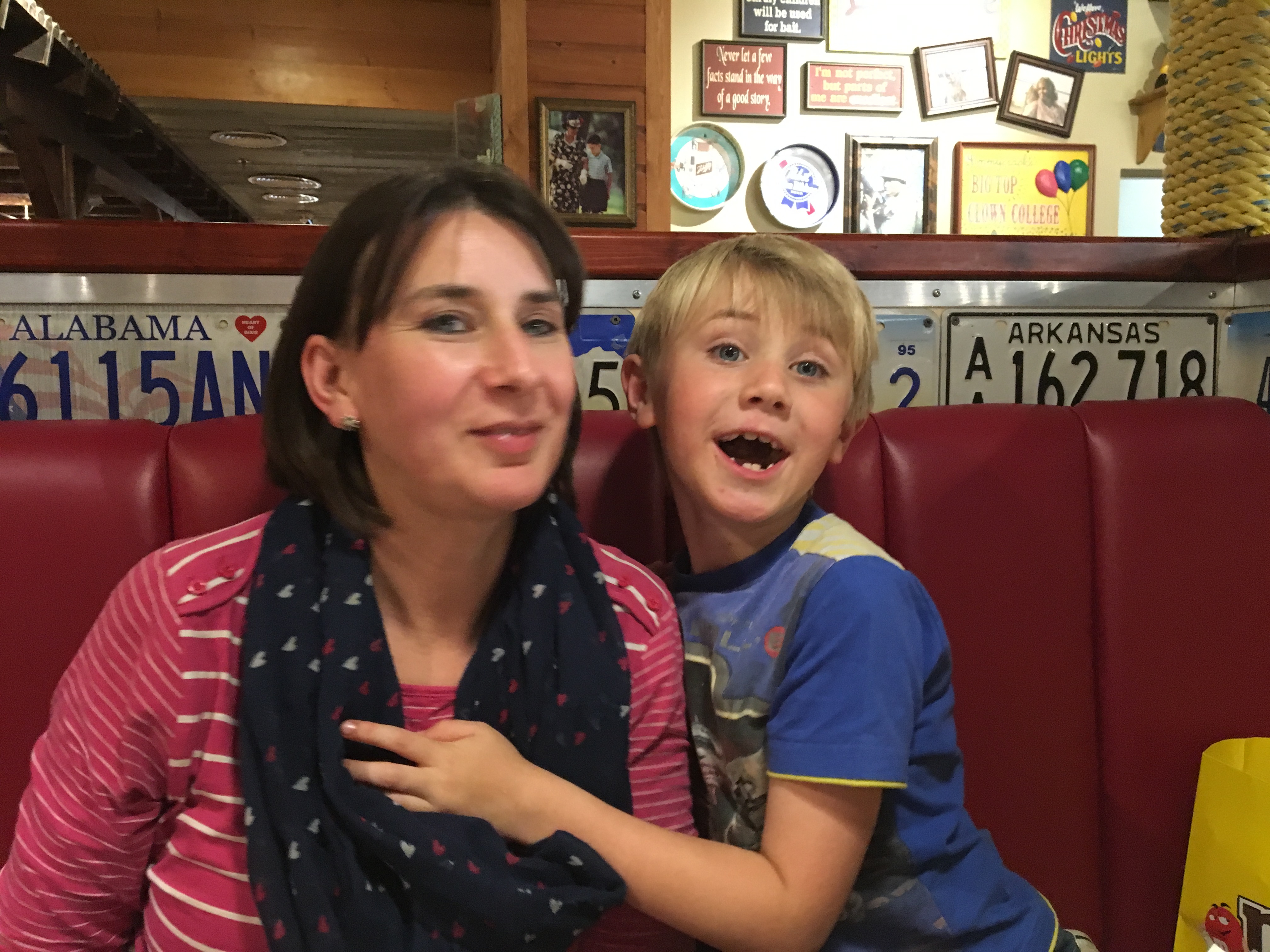 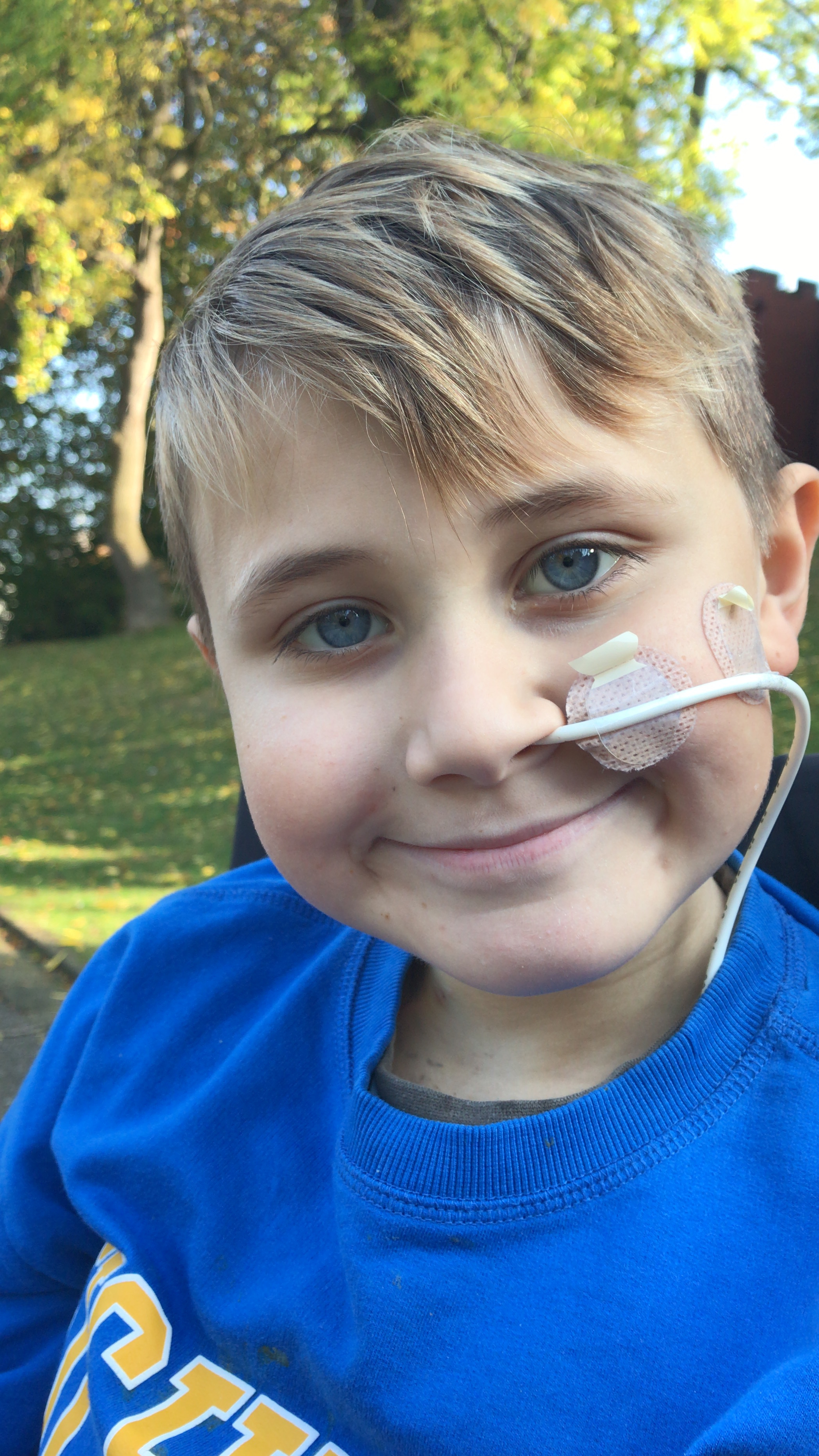 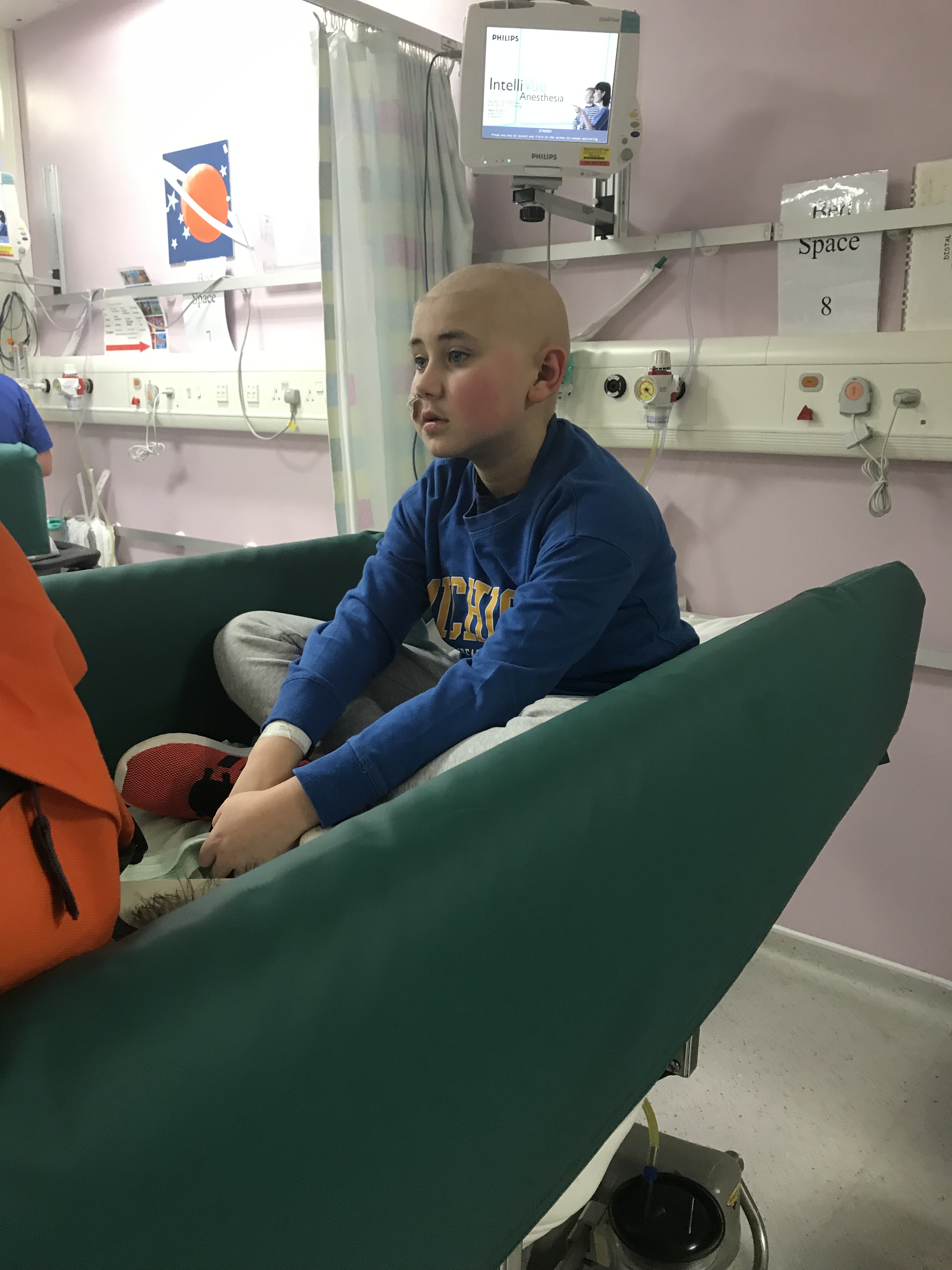 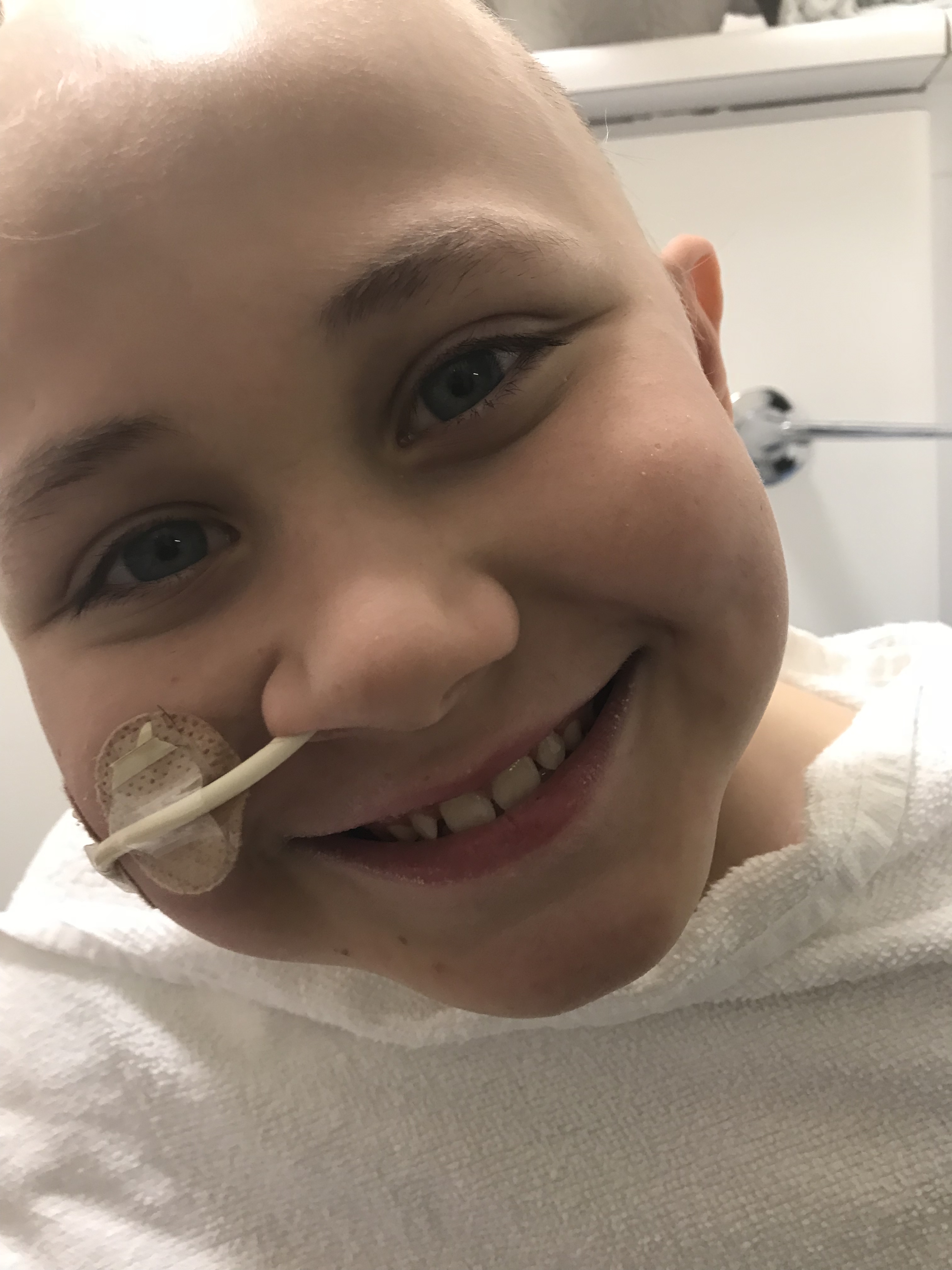 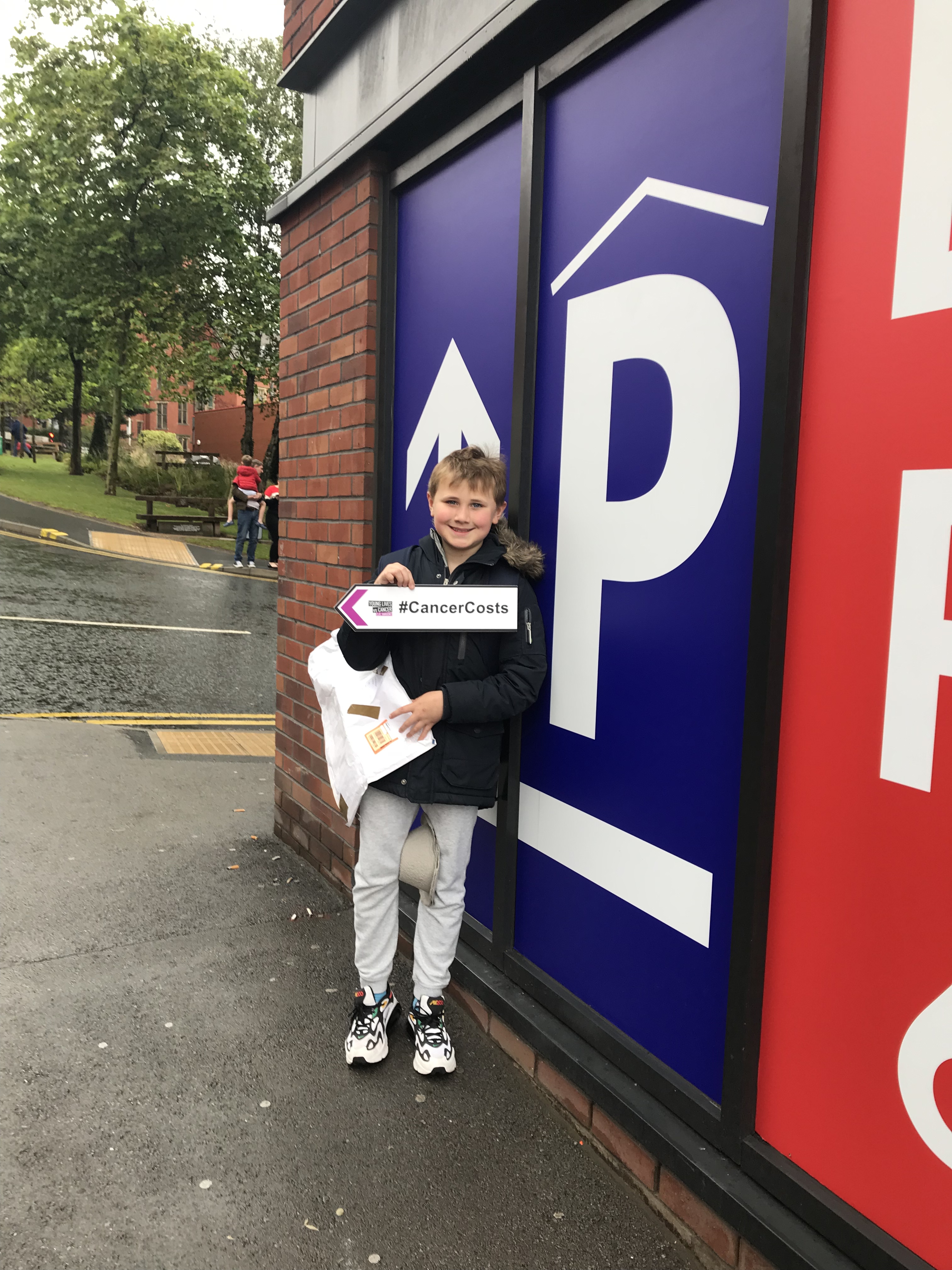 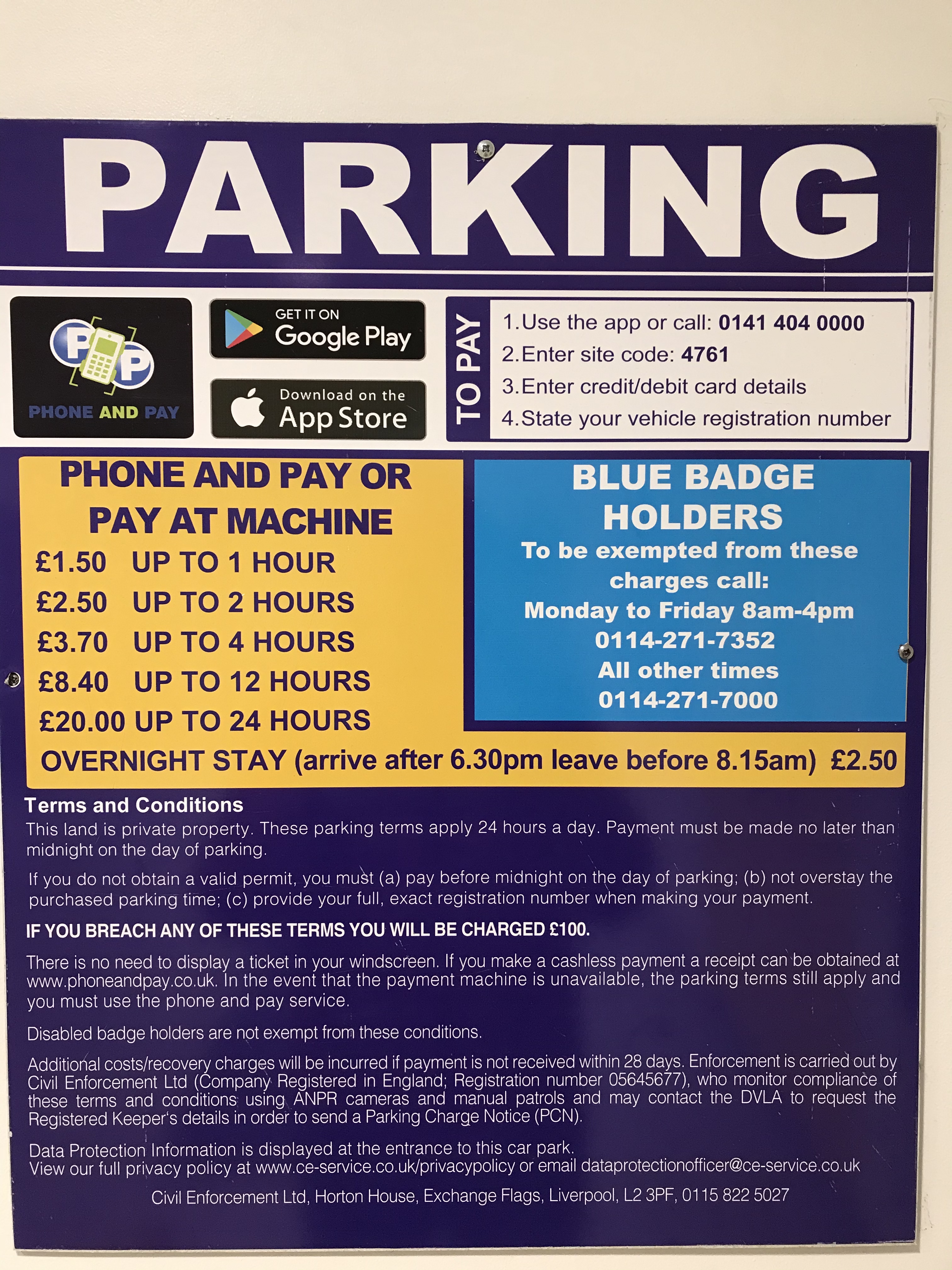