Home » World News » Parents of girl, 7, who died at school from lung condition suing for £200K over 'trauma' of watching her die 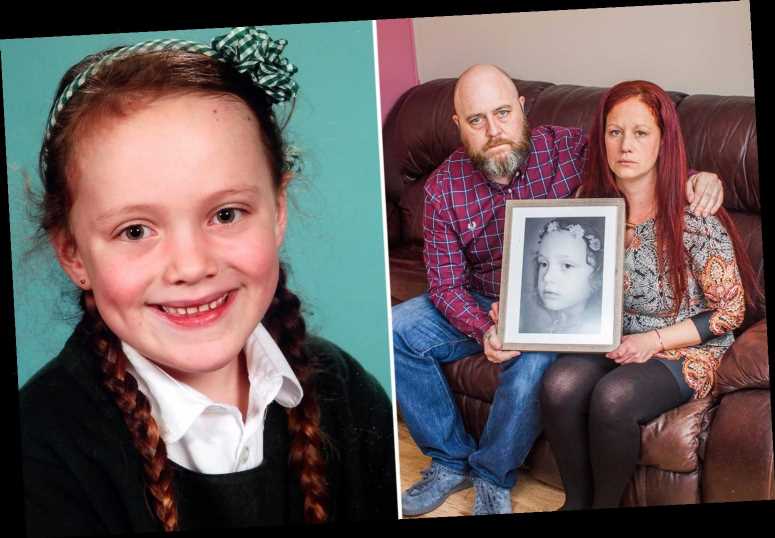 Parents of girl, 7, who died at school from lung condition suing for £200K over 'trauma' of watching her die

The parents of a seven-year-old girl who stopped breathing at school are suing for more than £200,000 in a landmark case over the trauma of witnessing her death.

Mark and Lynette Polmear ran to their daughter Esmee and administered mouth-to-mouth aid in a desperate bid to save her after receiving a panic call from teachers. 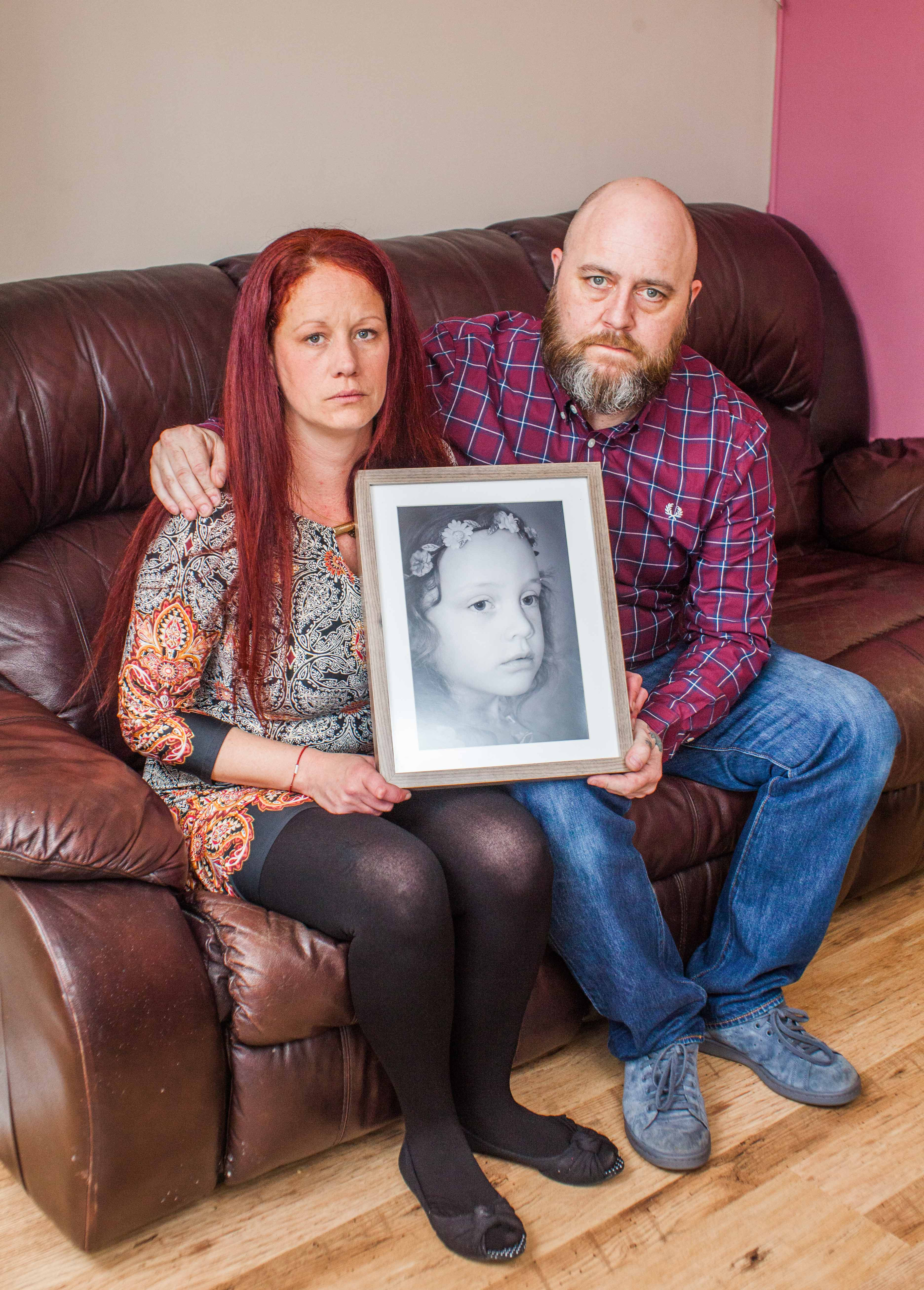 But Disney fan Esmee died and was later discovered to have been stricken by a killer lung condition affecting just one in ten million people.

Her parents now want compensation for the trauma and anguish they suffered due to witnessing the “horrific events surrounding her collapse and death."

The couple from Perranporth, Cornwall, claim their local health authority’s failure to diagnose pulmonary veno-occlusive disease caused them to witness the tragedy.

London's High Court heard that Esmee's dad, Mark, 49, ran to the school after receiving an emergency call from panicked teachers, telling him his daughter was struggling to breathe.

On arrival at Perranporth School, near St Agnes in Cornwall, he gave Esmee mouth-to-mouth resuscitation in a vain bid to save her.

Esmee’s mum, Lynette, 42, also rushed to the school from work and arrived in time to see her daughter laid out on the floor receiving first aid. 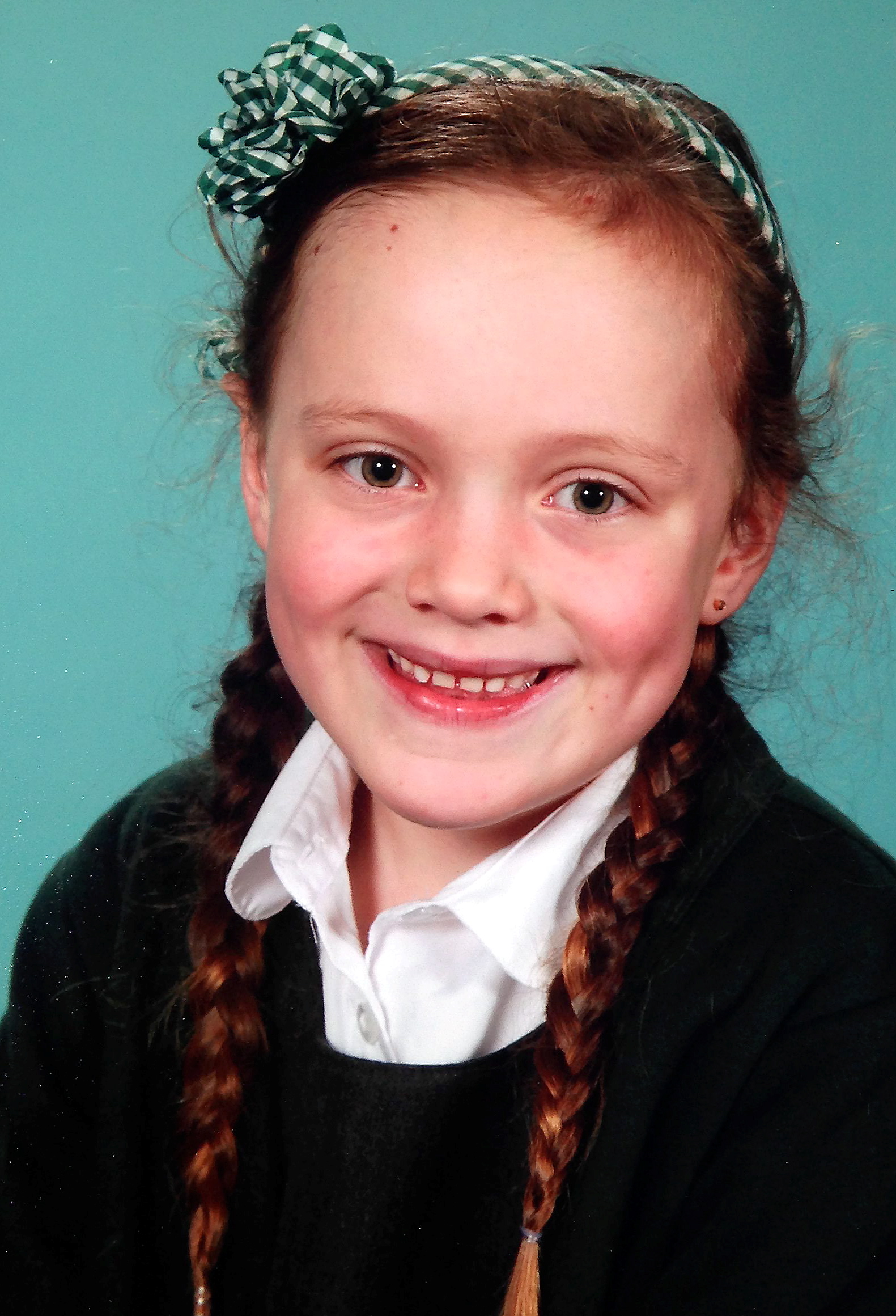 It was later confirmed that Esmee had died from pulmonary veno-occlusive disease which causes intensely high blood pressure in the lungs.

But although she had been seen and tested by staff at the Royal Cornwall Hospital in January 2015, medics had consistently failed to pinpoint the illness that ultimately killed her.

In 2018, the Royal Cornwall Hospitals NHS Trust admitted that her condition should have been diagnosed by mid-January 2015, Judge David Cook told London’s High Court.

In a groundbreaking case, Mr and Mrs Polmear are suing as “secondary victims” due to the mentally scarring effects of watching their daughter’s final moments.

In court documents their lawyers say that “as a result of witnessing the collapse, unsuccessful attempts to resuscitate and death of Esmee each has suffered psychiatric injury”.

Both Mr and Mrs Polmear have been stricken by Post Traumatic Stress Disorder and major depression, the court heard. 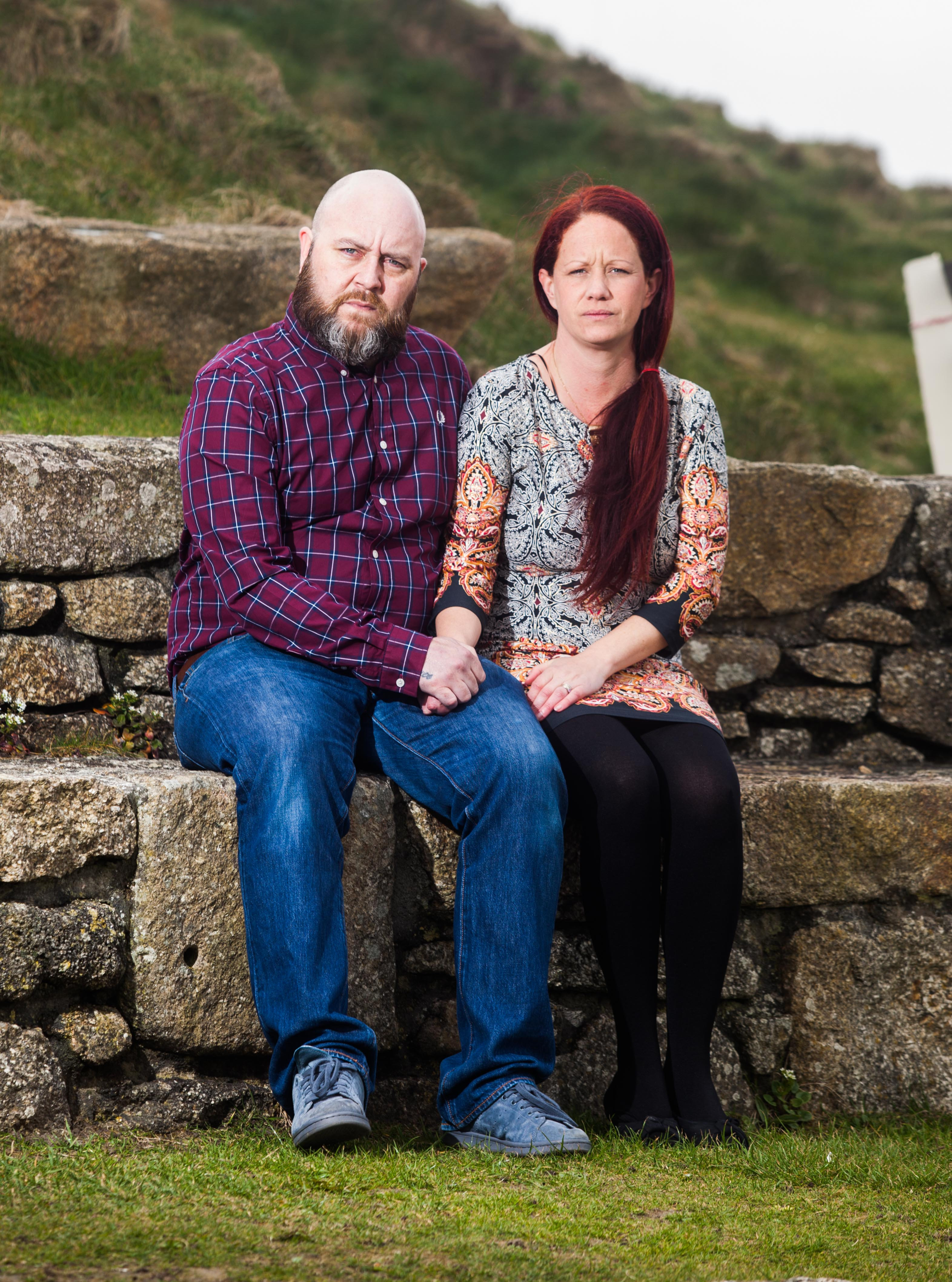 The couple – who staged a Disney-themed fancy dress funeral for tragic Esmee – have also issued a separate damages claim on behalf of her estate.

The Trust accepted that “more should have been done to pursue a diagnosis” and that Esmee may have been treated if she had been referred to a heart or respiratory specialist.

But trust lawyers argued the couple’s trauma claim should be stopped because the “negligent failure to diagnose” occurred too long before Esmee’s collapse.

Judge Cook noted the harrowing background to Esmee’s death, including medics’ failure to diagnose and her “frequent episodes of breathing difficulties and vomiting”.

He said: “The event would have been horrifying to any close family member who witnessed it, and especially to the parents.

“In the circumstances the question is why should the fact that Esmee had suffered a non fatal episode on previous occasions rule out the secondary victim claims of her parents?

“It seems to me that her final episode can appropriately be described as a fact and consequence of the negligence.” 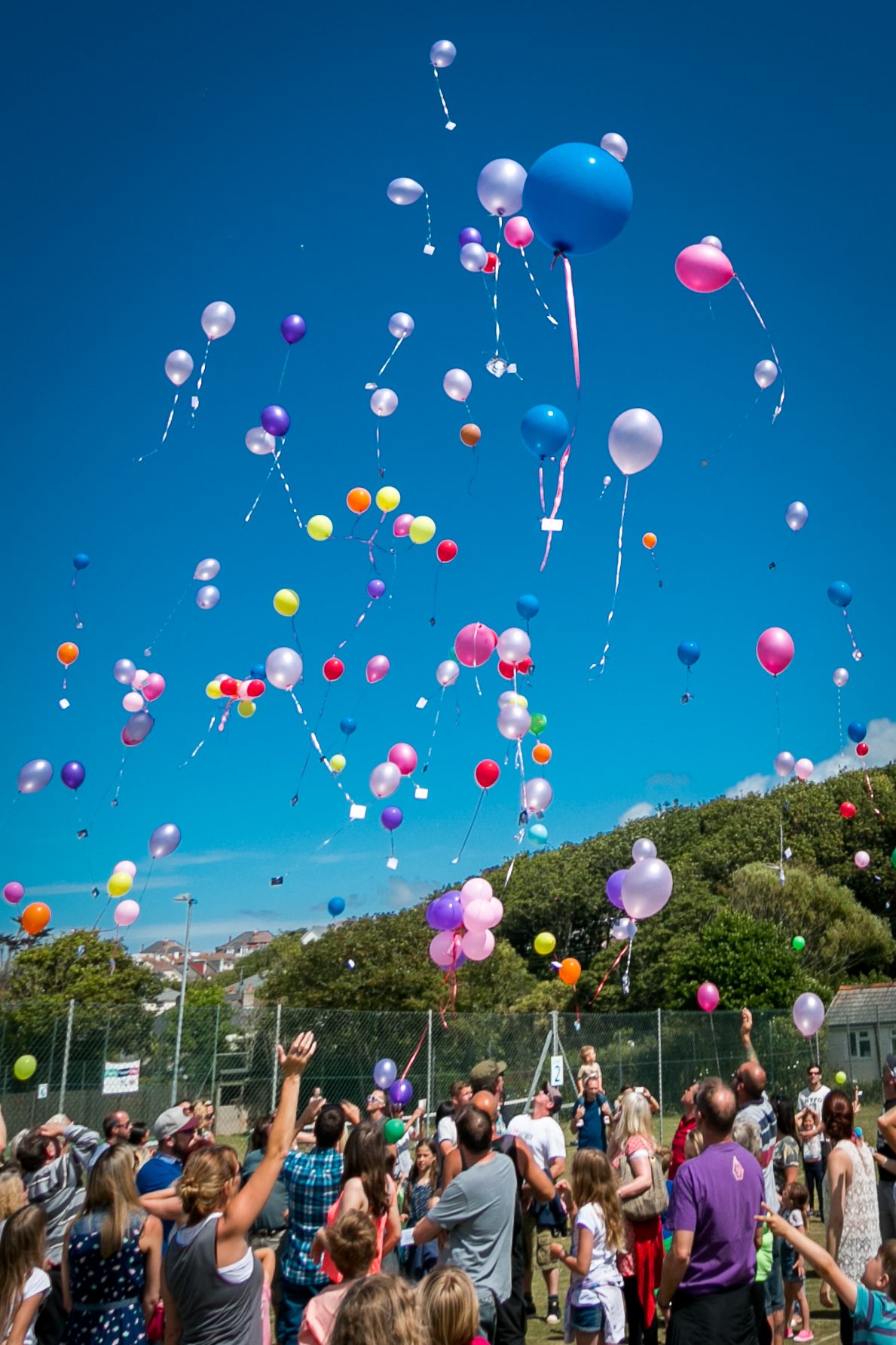 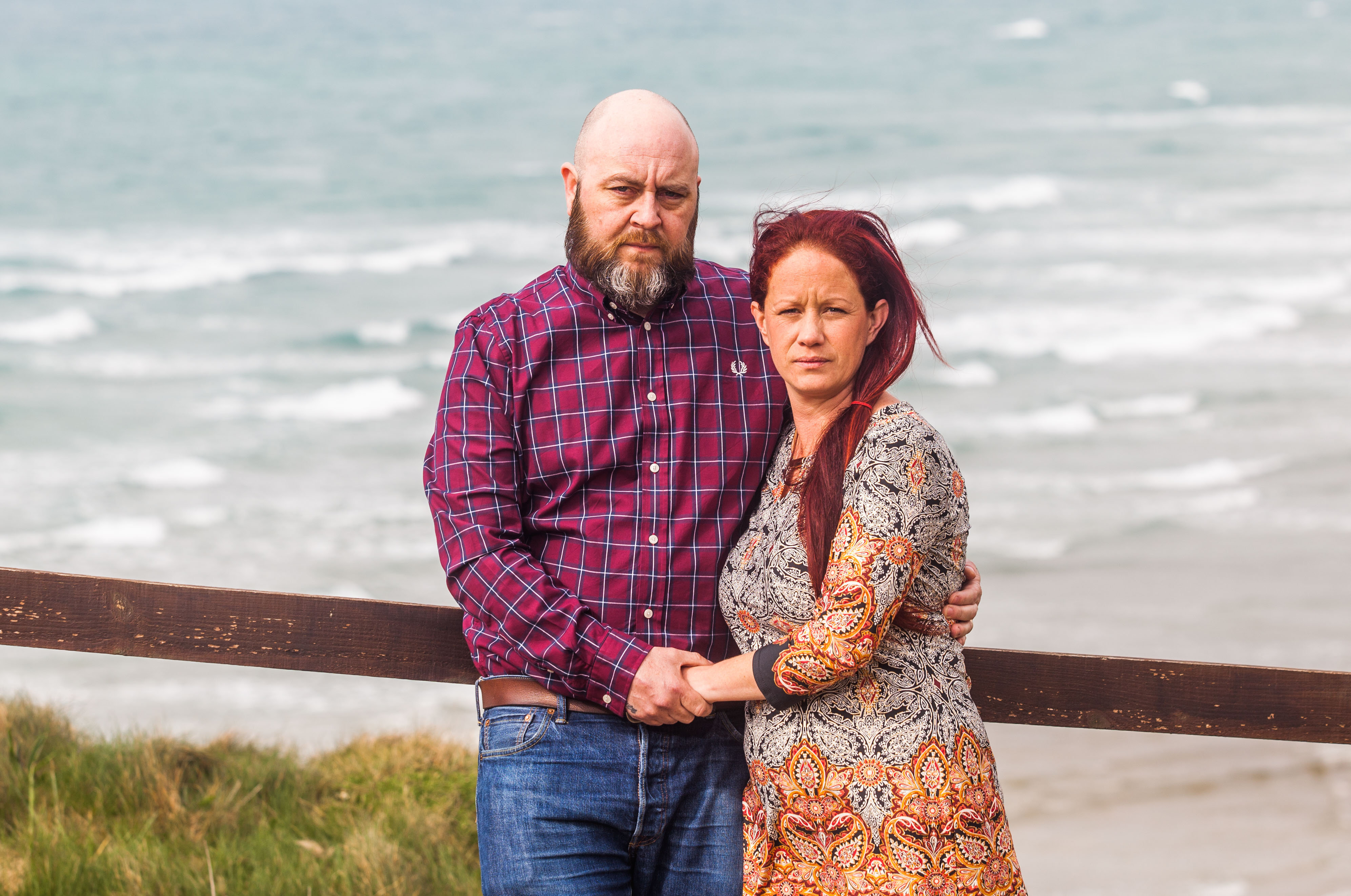 Judge Cook declined to strike out the parents’ claim, meaning they can now pursue their case – though the Trust will challenge his ruling.

The action is seen by lawyers on both sides as a test case which could trigger a raft of other similar actions.

After the ruling the couple’s QC, Henry Pitchers, said: “There are other cases where the NHS is taking a similarly tough line on psychiatric injuries suffered by secondary victims – loved ones of the primary victim of clinical negligence.”