A MANHUNT has been launched after a young boy was sexually assaulted by a teenager in a busy park.

The boy, whose age hasn't been released, was walking in Halton Community Centre park in Runcorn, Cheshire, when he was approached by the man. 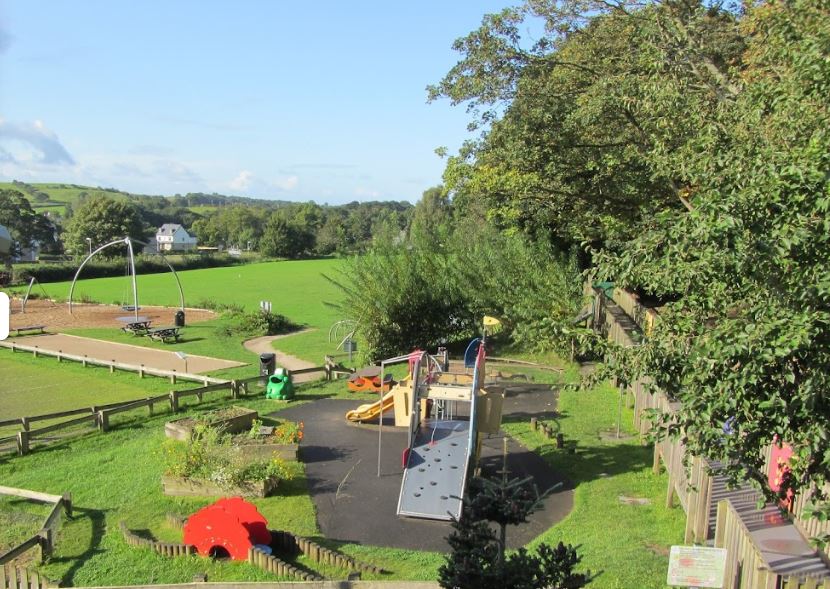 The suspect asked him to follow him to a wooded area, where he sexually assaulted the youngster.

He then fled the scene yesterday while the boy raised the alarm.

Police are now hunting the suspect following the horror, which came as sunseekers flocked to parks to enjoy the heatwave.

They said he has been described as male, white, possibly a teenager, and was wearing a white polo shirt with buttons down the front, black trousers and black trainers.

Extra patrols – including mounted officers – will now be taking place in the area with parents urged to be vigilant.

Cops confirmed the victim is being supported by specialist officers.

Detective Chief Inspector Steve Ryder, of West CID, said: “This was an extremely serious offence and we are doing all we can to identify the offender.

"While we do have a number of lines of enquiry, I would appeal to anyone who saw anything suspicious in the park yesterday afternoon or anyone matching the description of the suspect to get in touch.

"It was obviously a fine and sunny day yesterday so I’m sure the park was busy with people at this time.

“I would also urge people to be extra vigilant if they are out and about and to make sure they know where their children are at all times and that they are suitably supervised.”

Anyone with information can call police on 101 quoting log 1103 of September 7th.

Joe Rogan Rants About Media Coverage After Taking Ivermectin for COVID: ‘Bro, Do I Have to Sue CNN?’
Recent Posts