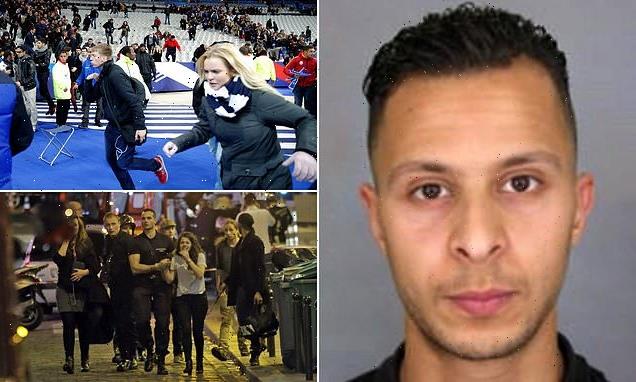 Paris ISIS bomber Salah Abdeslam MARRIES in prison: Terrorist takes part in ceremony over the phone with new bride who was chosen by his father

The only suicide bomber to survive the worst terrorist attack in the recent history of France has married in prison.

Salah Abdeslam, 33, took part in the ceremony over the phone from his high-security cell, where he is serving multiple life sentences related to the ISIS attack on Paris in which 130 people were murdered.

Despite being under 24-hour surveillance in the city’s Fleury-Mérogis prison he managed to form a ‘devoted relationship’ to his new bride by phone, it was revealed on Friday. 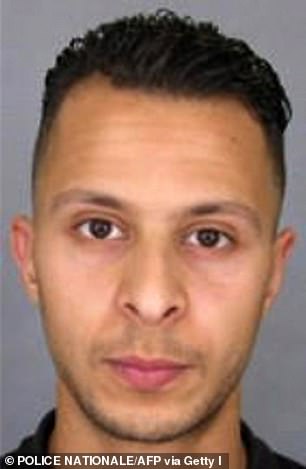 Salah Abdeslam, 33, a French Moroccan national from Belgium, is serving multiple-life sentences related to the ISIS attack on Paris in which 130 people were murdered

A source told RTL radio: ‘She’s a woman chosen by the father of the terrorist, whom Salah Abdeslam did not know.

‘French prison intelligence, which listens to all of his telephone conversations, had already noted that Salah Abdeslam had been planning to get married for some time.’

The terrorist’s father is Abderrahmane Abdeslam, a Morocco born 73-year-old living in Brussels, where his son once ran a bar.

He is believed to have chosen his son’s new bride, whose name and nationality has not been revealed.

Abdeslam remains a devout Muslim, so it is thought that his marriage is a religious one, rather than a civil union.

In June, Abdeslam was told he had no hope of parole after five specialist anti-terrorist judges sitting in Paris found him guilty of mass murder.

Abdeslam, a French Moroccan national from Belgium, claimed he deliberately pulled out of the November 2015 rampage in which other ISIS terrorists including his own brother were blown to pieces.

He described himself as a ‘Soldier with Islamic State’, and part of the ‘commando unit’ that attacked the Stade de France national sports stadium in Paris, together with six restaurants and bars, and the Bataclan music hall. 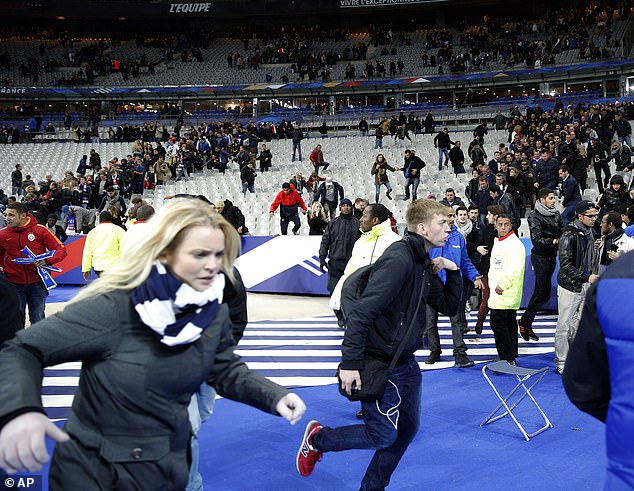 Spectators invade the pitch of the Stade de France stadium after the international friendly football match between France and Germany in Saint Denis, outside Paris on November 13, 2015. Hundreds of people spilled onto the field after explosions were heard nearby 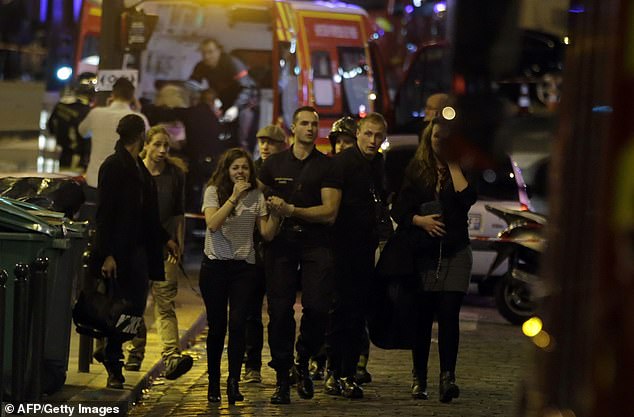 Rescuers evacuate people following an attack in the 10th arrondissement of Paris on November 13, 2015. Abdeslam described himself as part of the ‘commando unit’ that carried out the atrocities on that day

Prosecutors said that Abdeslam’s explosive vest malfunctioned and that he then ran away from the French capital in the hours after the Friday 13th attack.

Days after his arrest in March 2016, following a four-month manhunt that ended in a shootout in Brussels, suicide bombers who were part of the same cell struck at the city’s airport and on the Metro, killing 32 and injuring hundreds.

Abdeslam has also been sentenced in Brussels to 20 years in prison for the shootout that accompanied his arrest.

There was no immediate comment from Abdeslam’s legal counsel regarding his marriage.