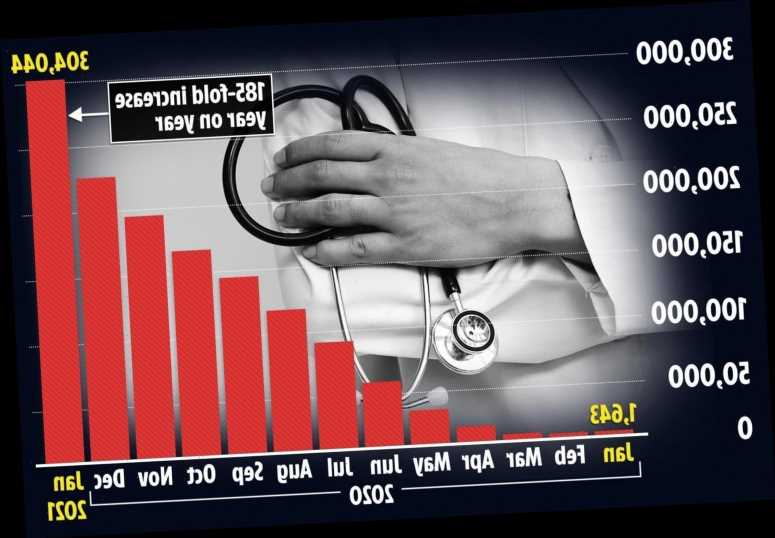 PATIENTS face waiting as long as two years for crucial ops thanks to a "truly frightening" back-log caused by the pandemic, the NHS’s former boss has warned.

Sir David Nicholson says he fears the huge delays caused by the Covid crisis poses a risk to people's health.

🦠 Read our coronavirus live blog for the latest news & updates… 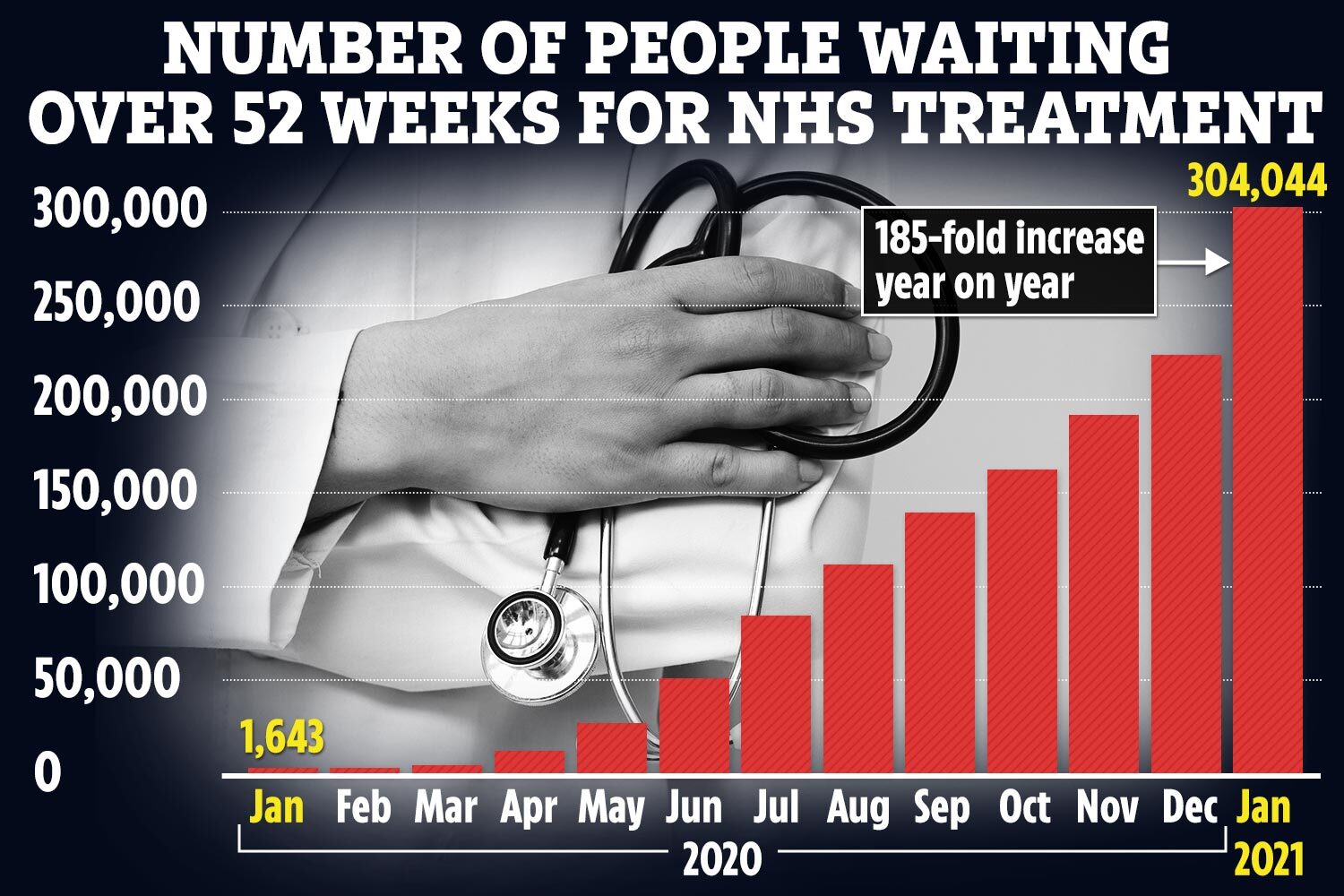 The warning comes amid an explosion in the number of people waiting at least a year since the Covid-19 crisis began.

The pandemic has led to a widespread suspension of normal NHS diagnostic tests and surgery as hospitals prioritised saving Covid victims.

This has left the service in England with a record 4.59 million people waiting for hospital treatment.

Sir David told the Guardian: "The backlog is truly frightening. We can very easily get to the next election with people waiting over two years. It’s easy to do that.

"The whole issue of access [to care] is a greater threat to the NHS than privatisation because poor access undermines confidence amongst those people who fund the service – taxpayers."

The backlog is truly frightening

Sir David. who was the boss of the health service from 2006 until 2014, also said the NHS was struggling for the first time to provide urgent cancer or heart surgery within 28 days

But the crisis is far from over and the huge number of patients waiting for hospital treatment is set to rise further.

The NHS Confederation believes could be as much as 6.9m cases by the end of the year.

Recent stats show the number of people who have been waiting for at least a year has rocketed from 1,613 before the pandemic struck to 304,044.

The  NHS Constitution requires 92 per cent of people waiting are meant to be treated within 18 weeks. — but a third of the 4.59 million people have already waited longer than that. 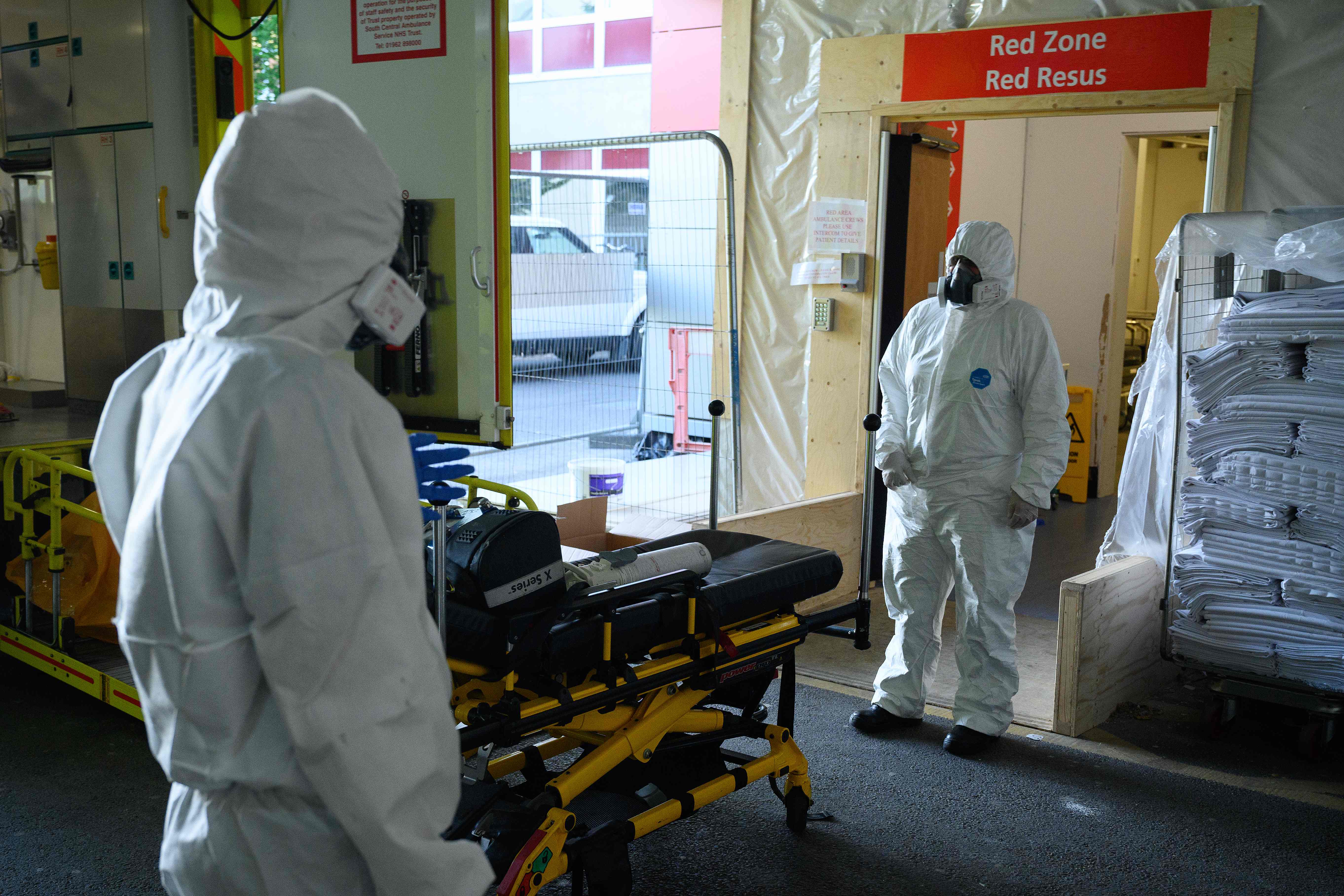 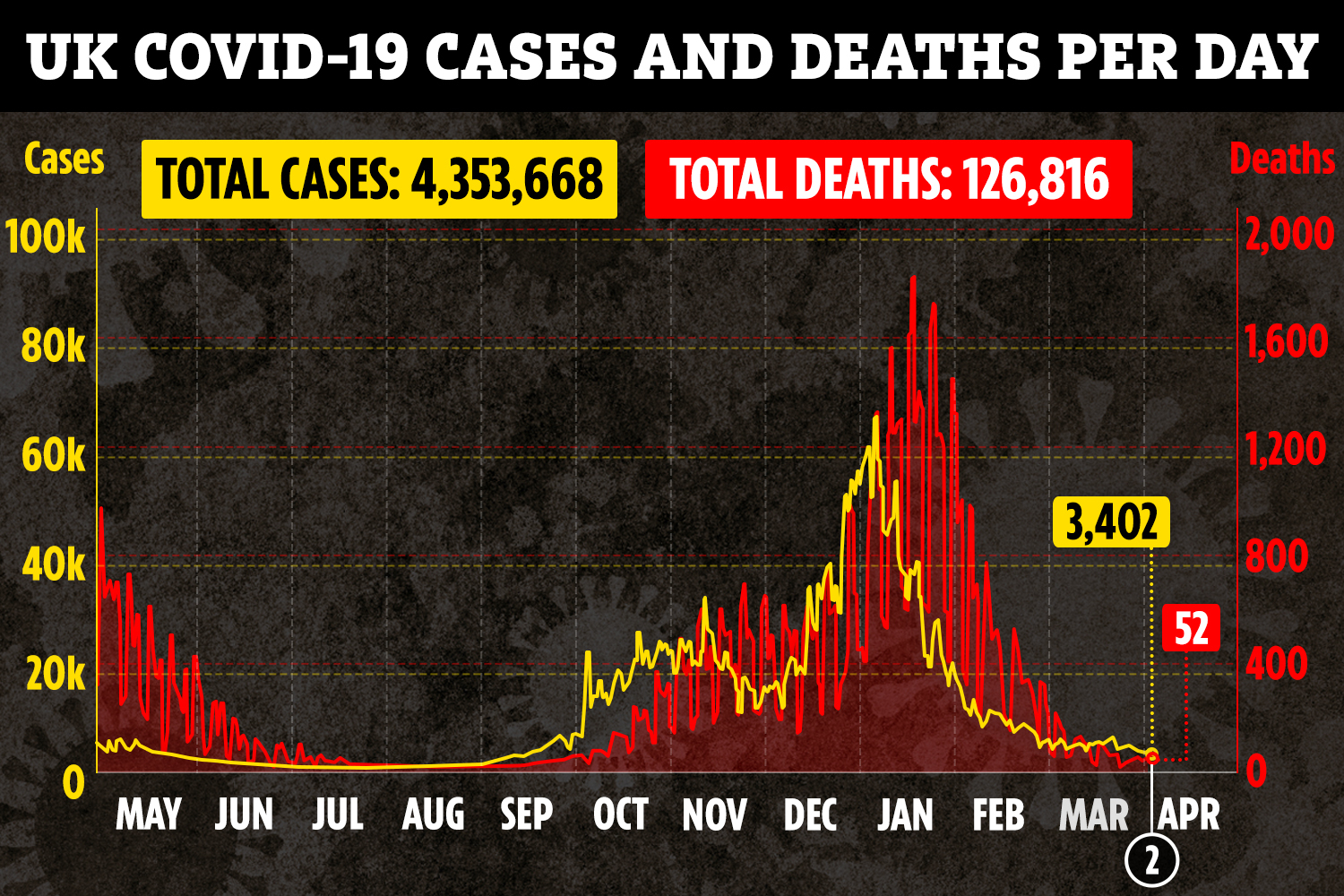 Prof Neil Mortensen, the president of the Royal College of Surgeons of England, said: "The scale of the backlog for planned NHS surgery and other elective treatments is frightening – the largest it has ever been.

"Patients understand that many planned, less-urgent operations had to be postponed because of Covid, so that NHS staff could focus on the most urgent surgery, and looking after Covid patients.

"We desperately need a clear and well-funded plan to deal with the backlog, otherwise NHS waiting times will become a huge political issue." 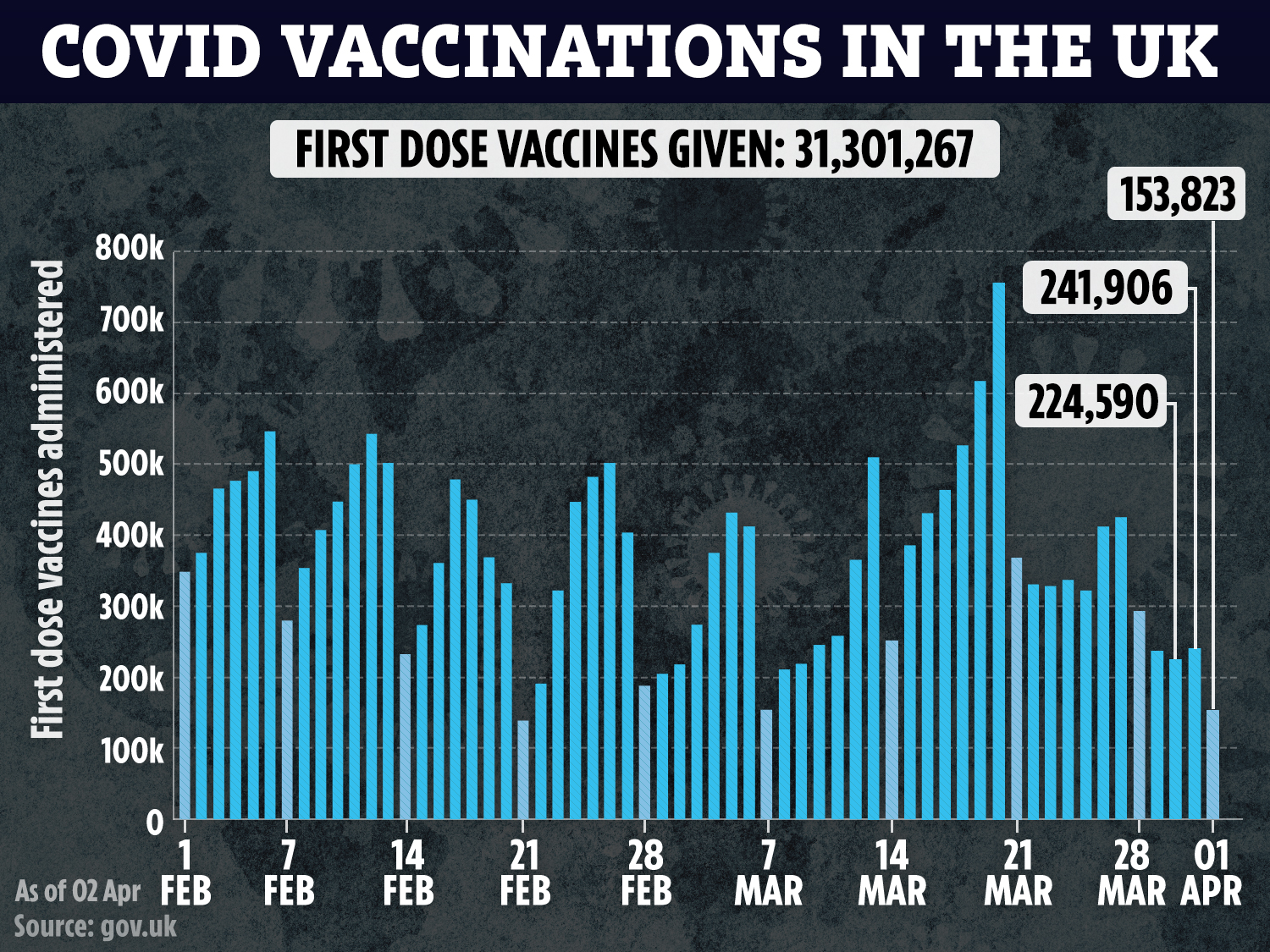 See Carrie Underwood Rehearse ‘Uplifting’ Songs Ahead of Easter Show at the Ryman: ‘I Am Thrilled’