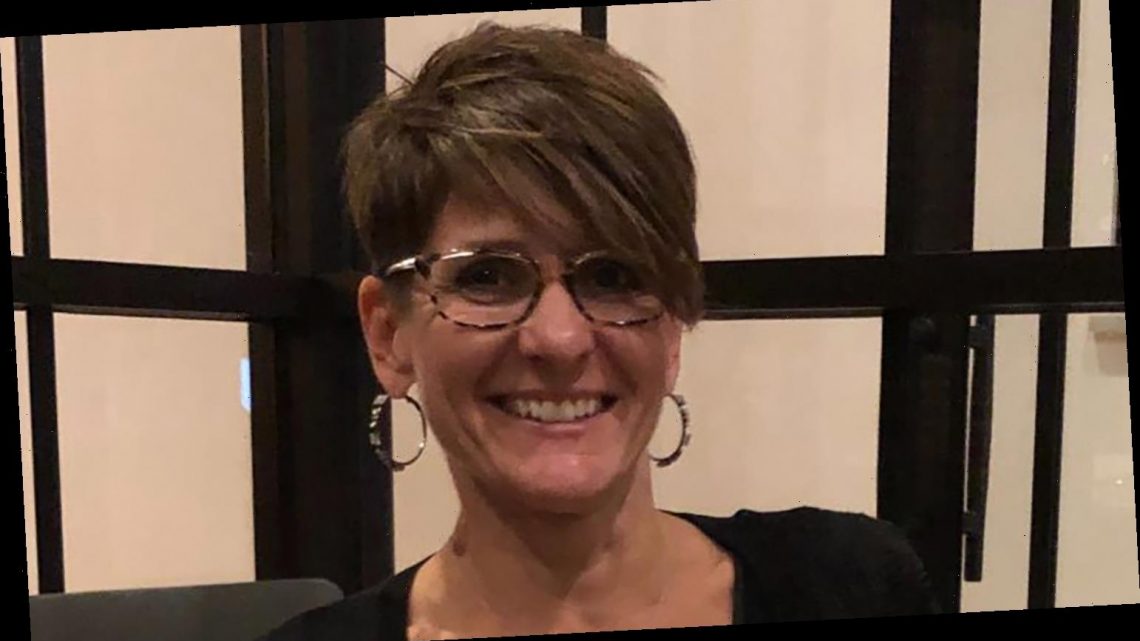 A woman is dead after she was shot in a case of road rage this week.

Pennsylvania resident Julie Eberly, 47, was shot through her car's passenger door around 11:40 a.m. Thursday, the Robeson County Sheriff's Office said in a press release on Facebook.

Julie and her husband Ryan Eberly had been driving southbound on Interstate 95 at the time of the shooting.

The sheriff's office said that the suspect had been driving a silver or grey 2000 Malibu or Impala with dark tinted windows and chrome around the frames.

The suspect's car was last seen driving over a bridge, the sheriff's office said.

Julie was taken to the UNC Southeastern Hospital, where she died. Ryan was uninjured.

In another press release Friday, the sheriff's office said that a $10,000 reward was being offered for information "leading to probable cause for the issuance of warrants and the arrest of the suspect(s) responsible for the murder of Julie Eberly."

"The reward was provided to the Sheriff on Friday afternoon by a Robeson County resident that wishes to remain anonymous," the press release said.

"While we hope that anyone with information in this case would come forward, this provided incentive should be cause to do so even more. I appreciate the resident coming forth with this reward," Sheriff Burnis Wilkins said in a statement.

A GoFundMe campaign has been created for Julie's family.

Family member Susan Eberly wrote on the GoFundMe page that Julie and Ryan had been on their way to a vacation.

RELATED: Mo. Mom Getting Her Master's Degree Is Killed in Crossfire During Road Rage Fight Between Others

"We want to raise funds to honor Julie and her life. Julie was a beautiful, loving, generous, and giving person," Susan wrote. "We will be using the funds to help others and to give to the organizations that were close to her heart."

"We are thankful for the outpouring of love and prayers from the Lumberton and Manheim/Lancaster Communities," she continued. "May Julie's death not be in vain and may her memory live on by the giving in her name."

Anyone with information about the shooting is encouraged to call 910-671-3170 or email sheriff@robesoncoso.org.