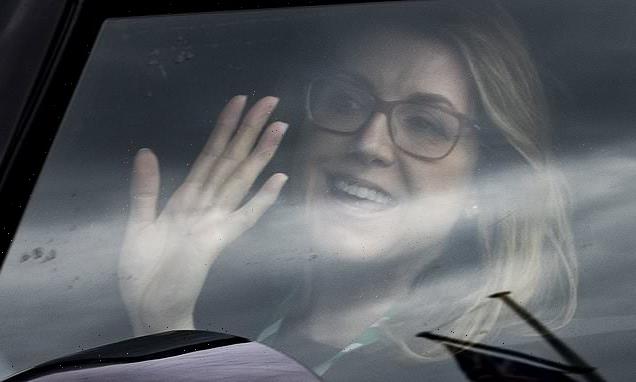 Penny Mordaunt declined to reveal if she backed Boris Johnson

‘I didn’t choose this Prime Minister’: Penny Mordaunt declined to reveal if she backed Boris Johnson in no-confidence vote

Potential leadership contender Penny Mordaunt said she ‘didn’t choose this Prime Minister’ as she refused to say whether she would vote for Boris Johnson last night.

The trade minister, who is rumoured to fancy the top job, fell short of declaring her full support for the Prime Minister.

She told her constituency newspaper, Portsmouth’s The News: ‘I didn’t choose this Prime Minister, I didn’t support him in the leadership contest but he has always had my loyalty because I think that’s what you do when you have a democratic process – you select a leader and then you owe that person your loyalty.

‘That’s always been my approach, whatever differences I’ve had with people and that remains. I’m one of his ministers and I have continued to support him.’ In what some colleagues took as a subtle dig at Mr Johnson, she also praised former US President Dwight Eisenhower’s competence as a leader. Speaking about attending a D-Day memorial event in Portsmouth, she made a point of praising the leadership of the Allied Commander in Chief. 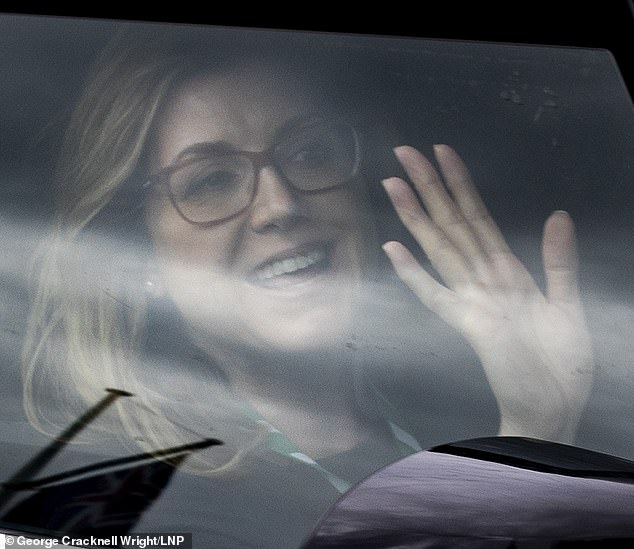 She noted of him: ‘In truth, the generals are not where the power really lies in any endeavour because leaders are not just there to do something.

‘Eisenhower was there because he was someone. He was trusted. He was flexible. He inspired confidence.

‘Confidence and competence are easily confused, but they are not the same. Confidence without competence is a dangerous combination.’

The favourites are Foreign Secretary Liz Truss and Mr Hunt. Miss Mordaunt is listed as fourth favourite, behind Mr Tugendhat in third.