Home » World News » Pensioner, 84, ran over child in hit-and-run before driving home for cup of tea 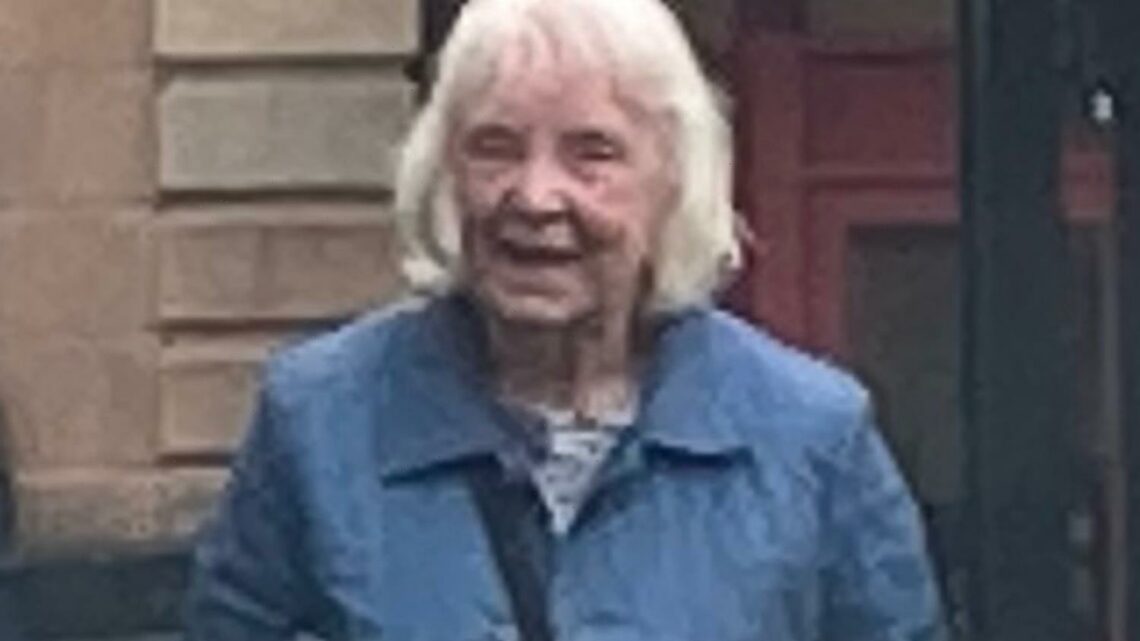 Pensioner, 84, ran over child in hit-and-run before driving home for cup of tea

A PENSIONER drove home and made a cup of tea after running over a schoolboy in her car, a court has heard.

Muriel Jaap, 84, has now been fined £300 after leaving the 13-year-old lad with a broken collarbone and pinky. 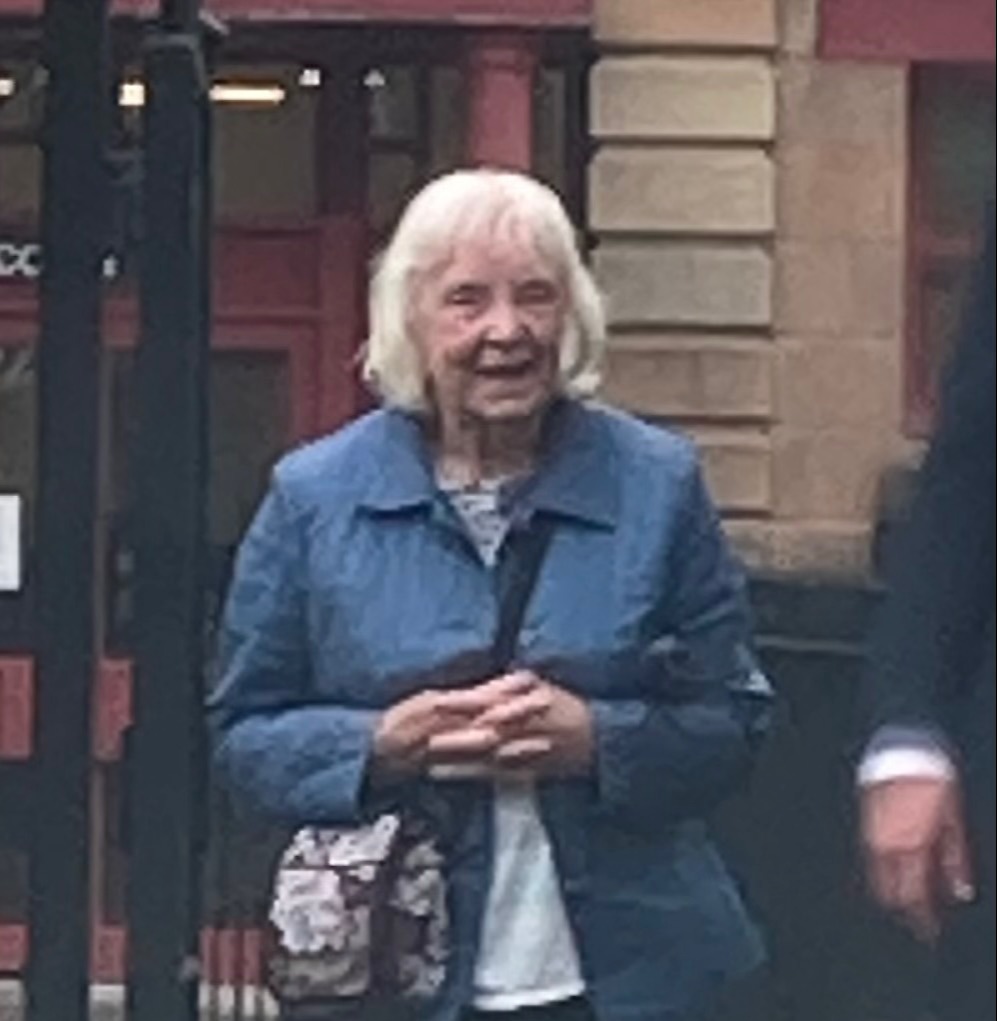 Jaap had stopped her car to let an ambulance pass, but when she started driving again she hit the teen who had started to cross the road.

The boy, who has not been named, was “projected into the air”  – but Jaap did not stop her car, reports The Daily Record.

She fled the scene in Bothwell, Lanarkshire, and headed home where she treated herself to a cup of tea.

The teenager was rushed to hospital on a spinal board – but has now made a full recovery.

Police eventually caught Jaap, who has been driving for 50 years, 10 days after the incident in April when her registration was spotted on CCTV.

She today appeared at Hamilton Sheriff Court where she admitted failing to stop her vehicle, and not reporting the accident to the police within a 24-hour period.

Sheriff Moira MacKenzie fined the pensioner £300 and added six points to her licence.

Kris Kane, defending, said: "This was a ghastly incident and she extends her apology to the victim who has now made a full recovery.

"She has 50 years of driving experience without any blemishes on her record and was given a chance to plead to this matter early and has done so.

"She simply can't explain what happened and events overtook her.

"She was shocked, stunned and panicked and drove herself home and made herself a cup of tea and for that she is deeply ashamed and continues to feel she must face the consequences for her actions.

"The car is used sparingly for socialising and for shopping and if it was taken away from her she would become somewhat isolated."