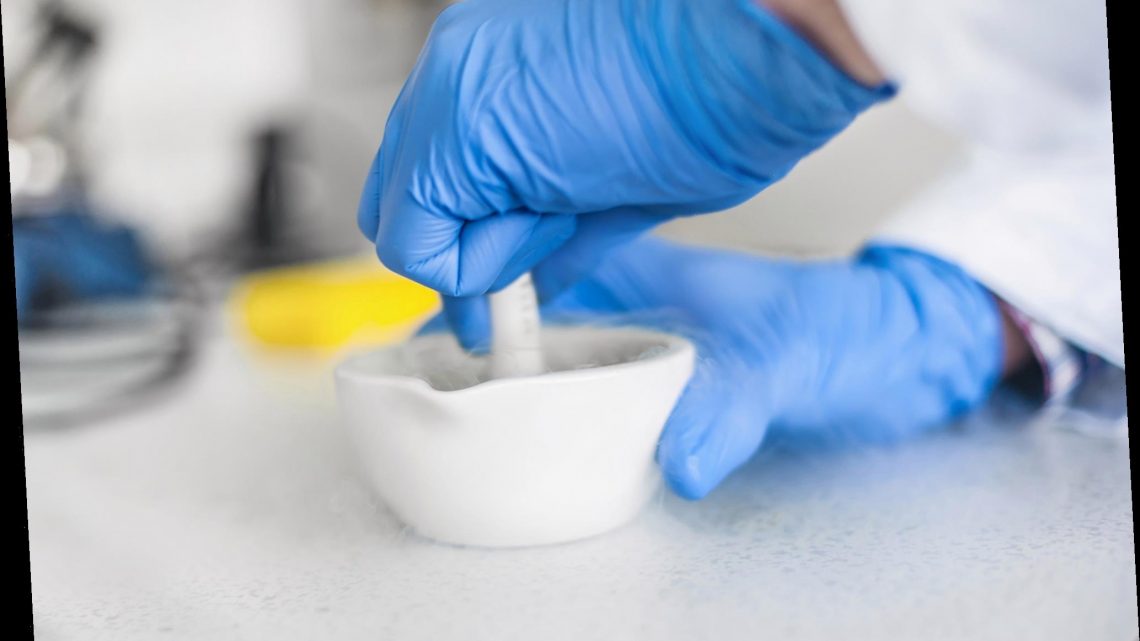 A Queens pharmacist allegedly sent powdered cocaine in a greeting card to a Drug Enforcement Administration agent after learning that his business was under investigation, officials said.

Dimitrios Lymberatos, 34, is charged with one count each of obstruction of justice and conspiracy to obstruct justice for allegedly having the illicit package sent to the agent’s home address in a “sinister action,” according to Acting U.S. Attorney Audrey Strauss of the Southern District of New York.

“Lymberatos allegedly sought to interfere with the investigation through intimidation, by sending cocaine to the Investigator’s home, potentially causing physical harm,” Strauss said in a statement.

“Lymberatos’s misguided message was received loud and clear – and he now faces the possibility of a lengthy prison term.”

In November 2019, the DEA launched a regulatory investigation into the pharmacy sparked by discrepancies in a registration application, halting Lymberatos’ ability to dispense controlled substances, authorities said.

In response, Lymberatos allegedly hired a private investigator to obtain the agent’s address, then had a greeting card containing several packets of cocaine sent from California to her New York home in May, according to court papers.

After she opened the letter, she experienced “significant alarm about having potentially been exposed to a dangerous substance” and went to the hospital for toxicology screening, the complaint states. The substance was later determined to be cocaine.

It was clear Lymberatos was behind the greeting card as he tracked the USPS package more than a dozen times from his devices as it made the two-day journey to the investigator’s home, court records allege.

If convicted of the top count, Lymberatos faces up to 20 years in prison.