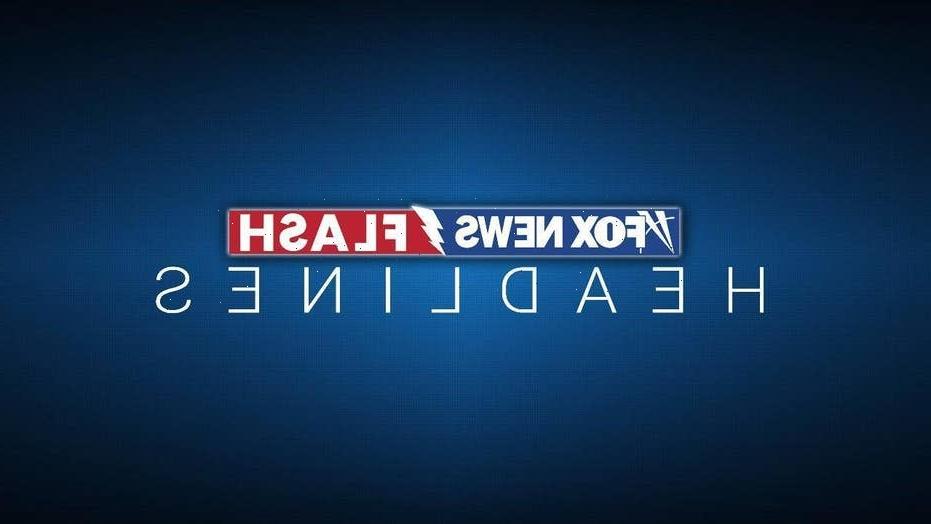 A series of shootings that unfolded in Philadelphia last night have left at least one woman dead and 12 others injured, reports say.

The station reports that no arrests have been made yet and all three victims are in stable condition.

About 20 minutes later, a 25-year-old woman was shot in the head in Fairhill and was pronounced dead after being taken to a local hospital.

Police told WTXF that a man is in custody and two weapons were recovered in relation to that incident.

In a triple shooting that happened around 10 p.m., three people were struck in North Philadelphia, according to WPVI.

Then in another triple shooting around midnight, people were targeted in West Philadelphia.

Investigators that responded to the scene found a man suffering from multiple gunshot wounds at a playground, while the two other victims arrived at a hospital in a private vehicle, WTXF reports.

All three are now listed in stable condition and police describe the suspect in that attack to be wearing a hat or wig, a black sweatshirt and a mask, the station adds.

Other shootings targeted a 22-year-old man who managed to walk into a hospital for treatment and a 31-year-old who is now hospitalized in critical condition after being hit twice in his chest, WPVI reports.