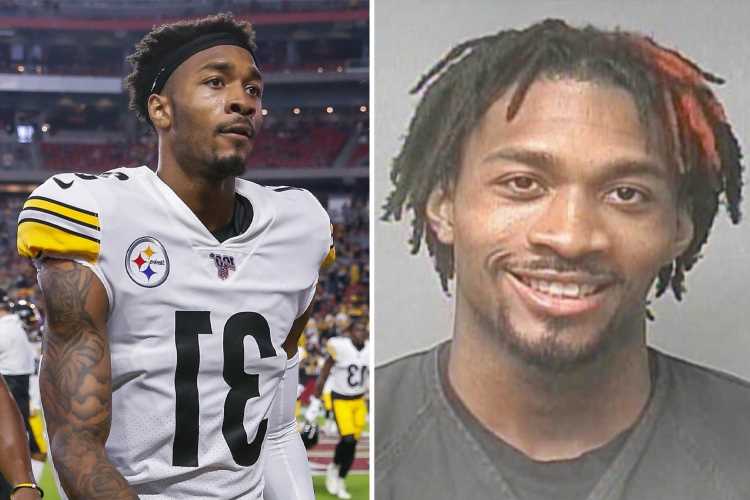 PITTSBURGH Steelers Justin Layne was booked for speeding, driving with a suspended license and a gun violation.

The NFL player was booked into the Lake County jail on Friday morning. 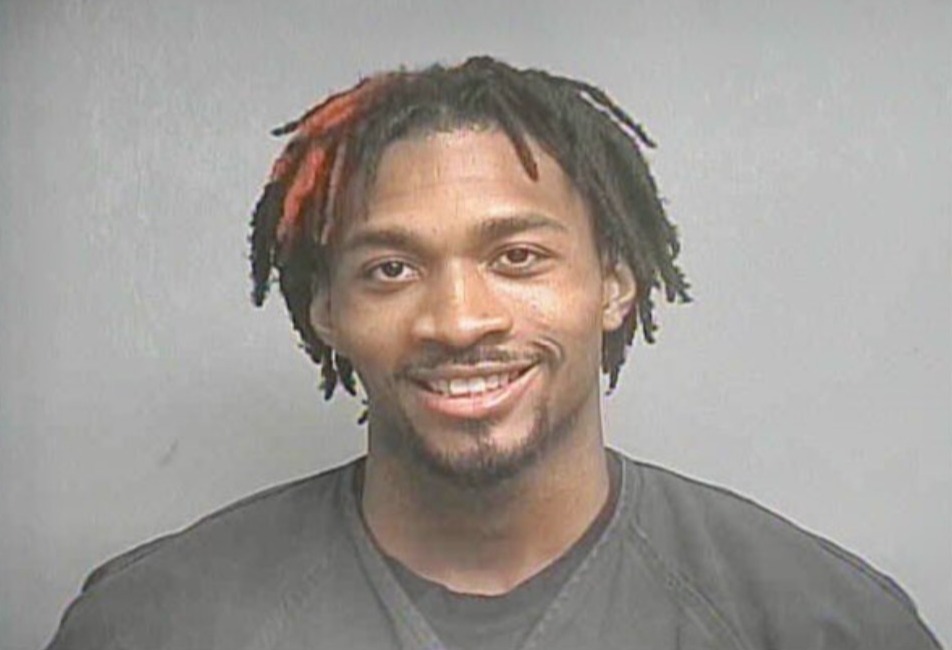 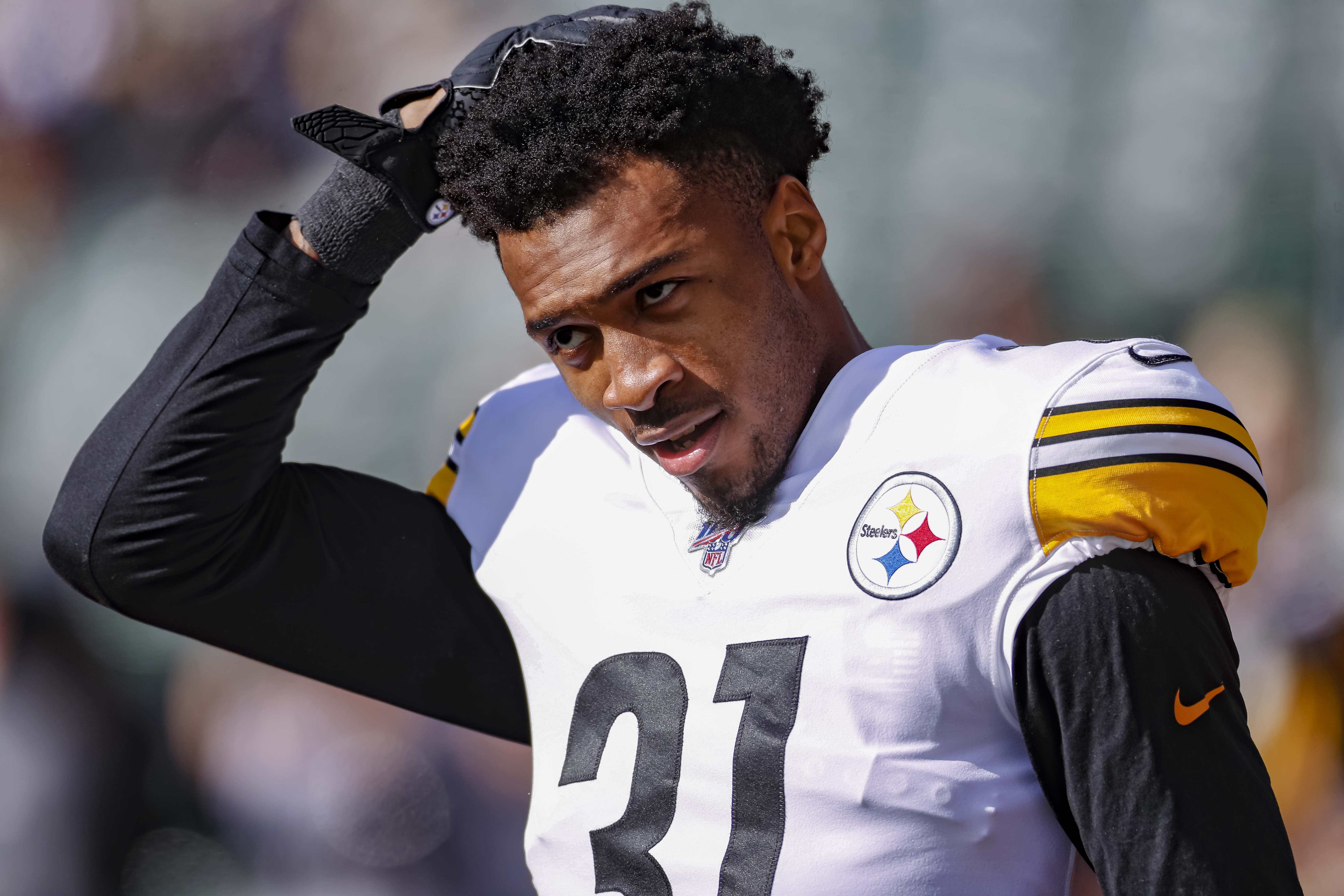 The arrest happened just after 3am local time near Cleveland, Ohio.

A mugshot showed the 23-year-old in a grey shirt smiling at the camera.

Just hours before his arrest, Layne had reposted footage of him training to his Instagram story.

Layne has been a cornerback for the Pittsburgh Steelers in 2019.

He was a third round pick for the team and appeared in all 16 games last season. He has accumulated a huge 22 total tackles.

Prior to his NFL career, Layne played as a cornerback and wide receiver in high school.

He then went on to attend Michigan State University where he played college football. During his time he played 34 games and had 130 tackles, three interceptions, 0.5 sacks and one touchdown.

Layne then entered the 2019 NFL Draft after his junior season. 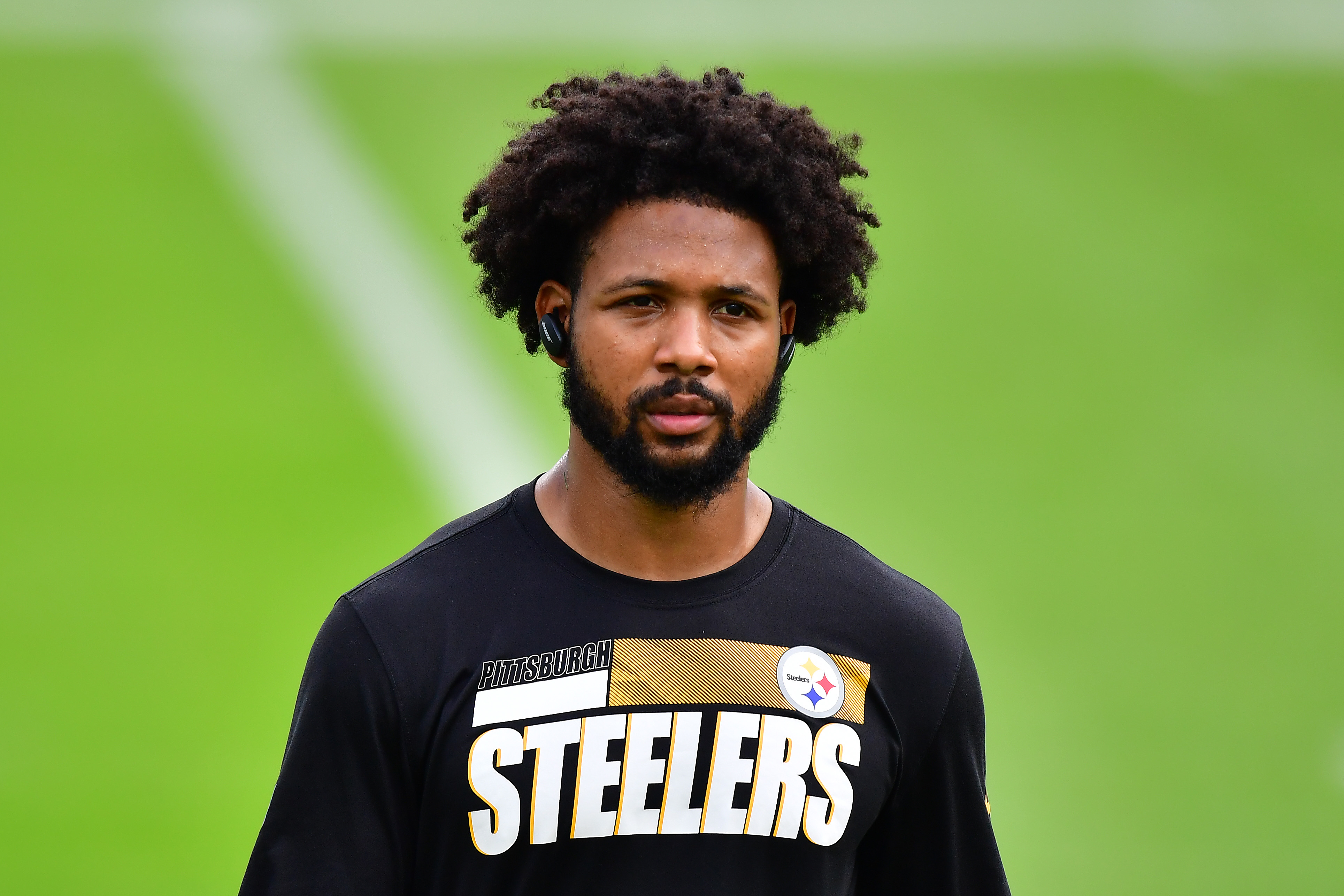